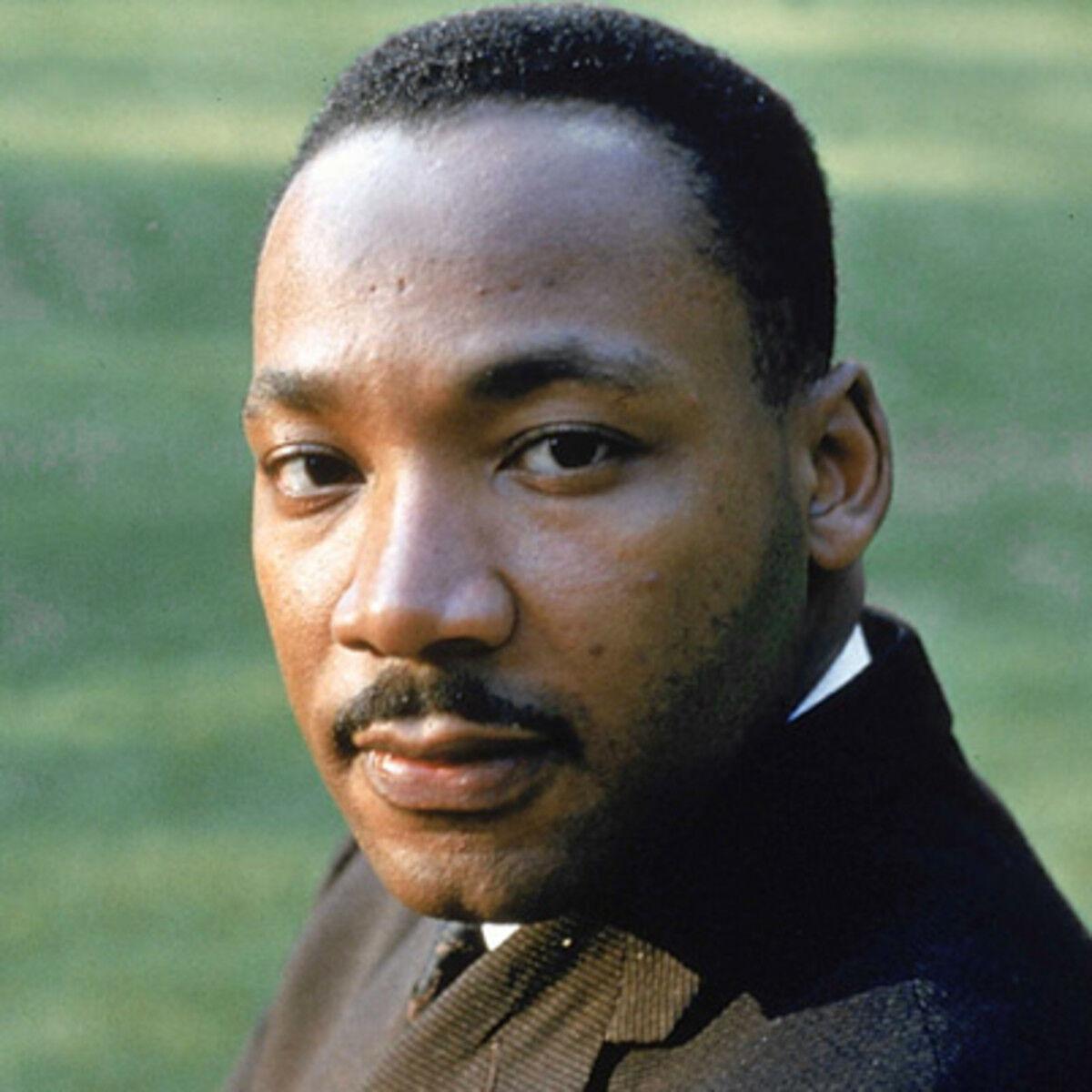 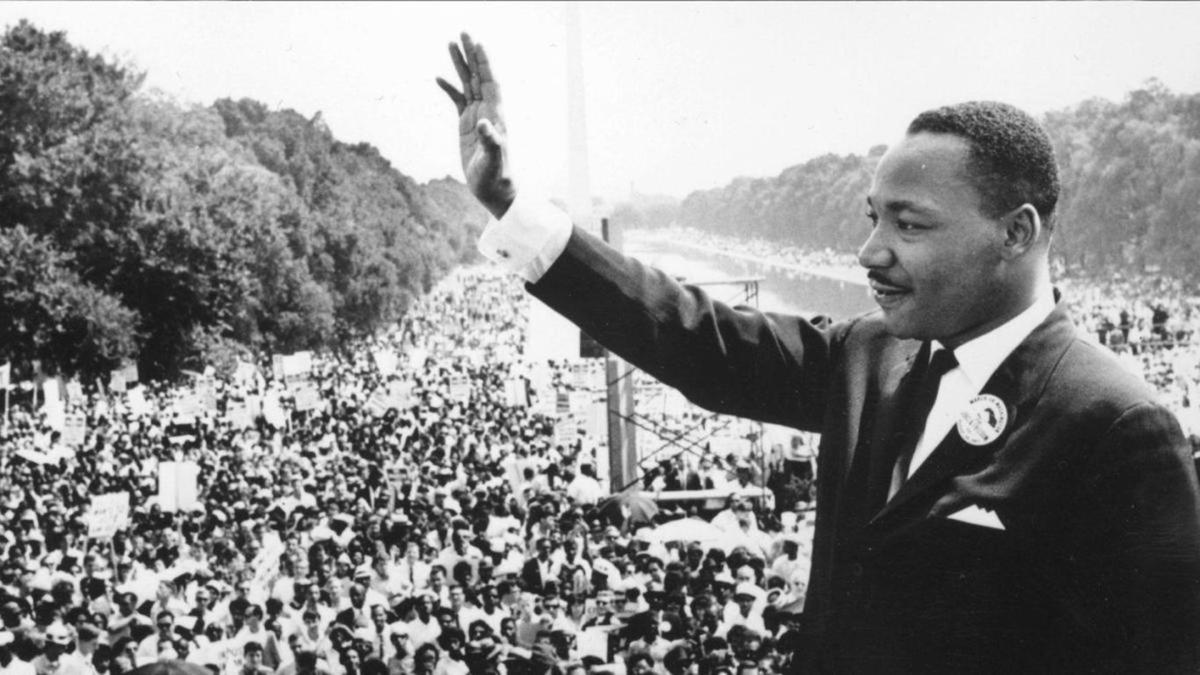 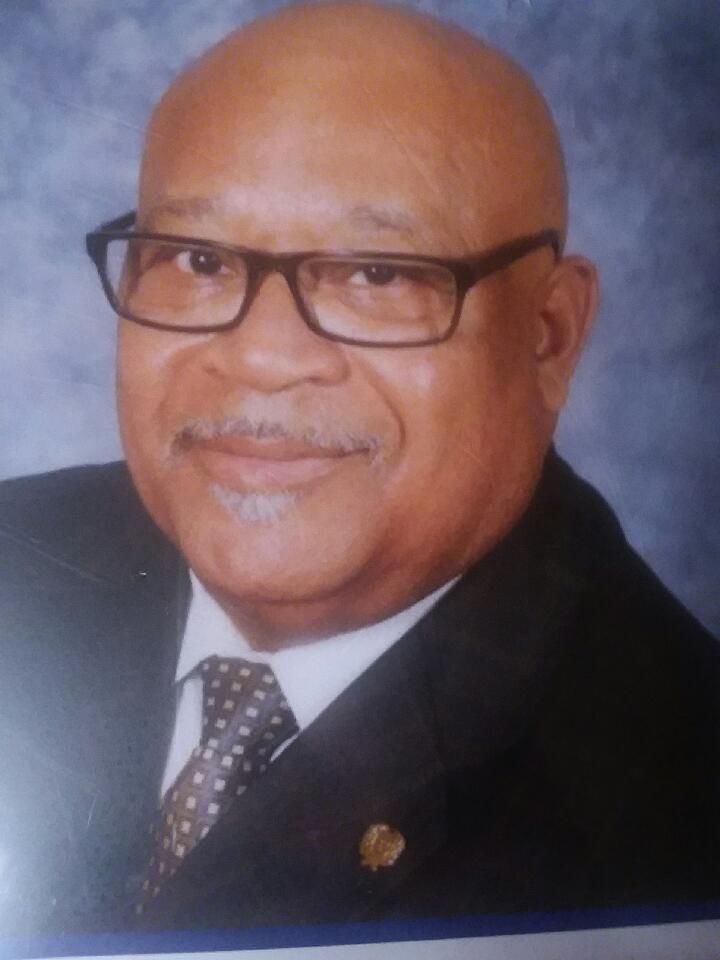 Due to the COVID-19 pandemic, plans for the annual Martin Luther King banquet/Freedom Fund events, hosted by NAACP Harrison County Branch No. 6185 are officially cancelled.

“Due to the COVID-19 virus, the MLK banquet will be cancelled this year along with the parade,” said local president, Zephaniah Timmins.

“We want to keep everybody safe and hopefully sometime in the future when things lighten up, hopefully we’ll have a good program all can (attend),” he said.

The annual celebration was started locally by the late longtime NAACP president Mrs. Charles Wilson. Wilson told the News Messenger before that when the observance of the slain civil rights leader’s life and legacy was declared a national holiday, the local chapter joined the rest of the nation, putting on a citywide celebration.

The day-long celebration annually consists of a noonday parade, youth talent show and well attended evening banquet. Although the local celebration will not resume this year, the local NAACP branch encourages all to continue to honor King’s legacy.

“We want to wish everybody well and remember the reason why we celebrate Dr. Martin Luther King Jr.,” said Timmins. “He was the spokesman for a lot of the freedoms that we have.”

He noted if it wasn’t for King’s persistence with his quest for freedom through the nonviolent Civil Rights Movement of the 1950s and 1960s, equal rights for Black Americans wouldn’t have been realized.

And although some battles have been won, unfortunately the fight for racial equality isn’t over yet, Timmins expressed.

“Look at what’s going on in this world today,” Timmins said, referring to the continued need to protest against police brutality and systemic racism.

“That lets you know we need to keep fighting and marching,” said Timmins.

“We need to keep getting in ‘good trouble,’” he said, quoting the late civil rights icon, Rep. John Lewis, about getting into necessary trouble to redeem the soul of America.