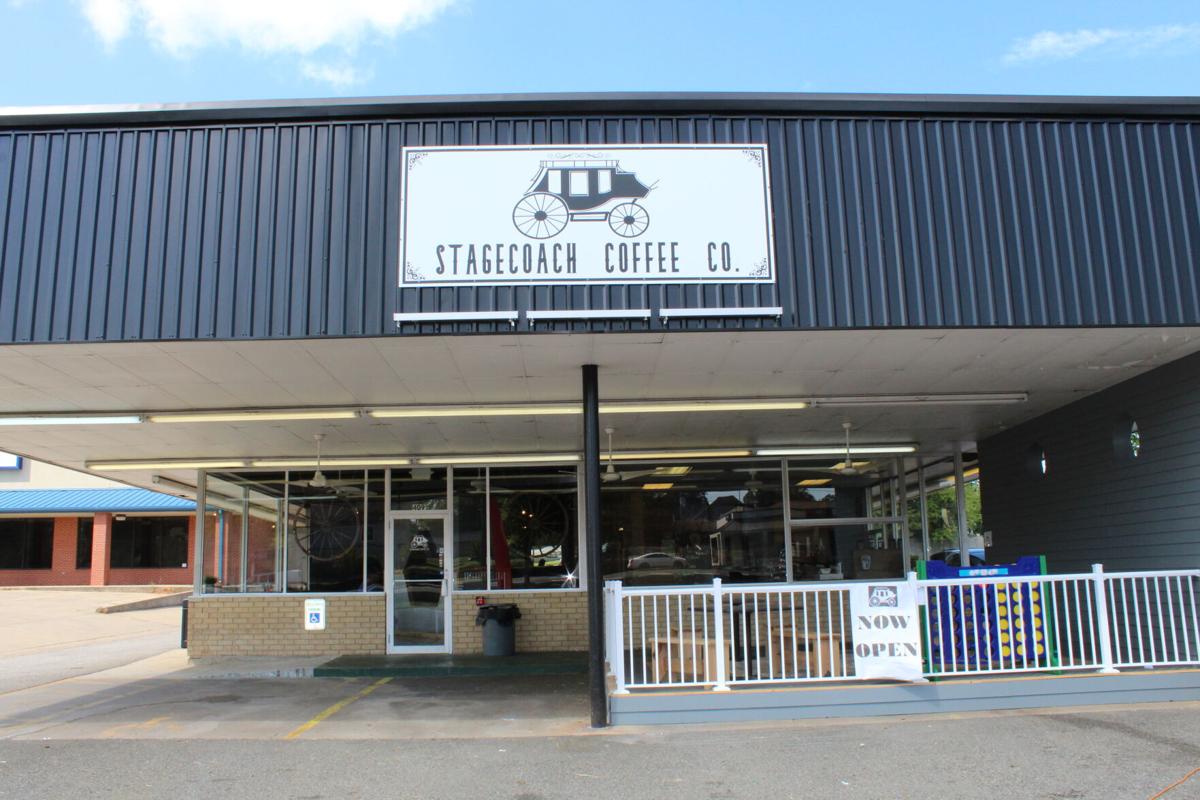 Stagecoach in Marshall, located at 409 E. Grand Ave., is only one of many restaurants that are hiring. Several restaurants are having problems finding employees. 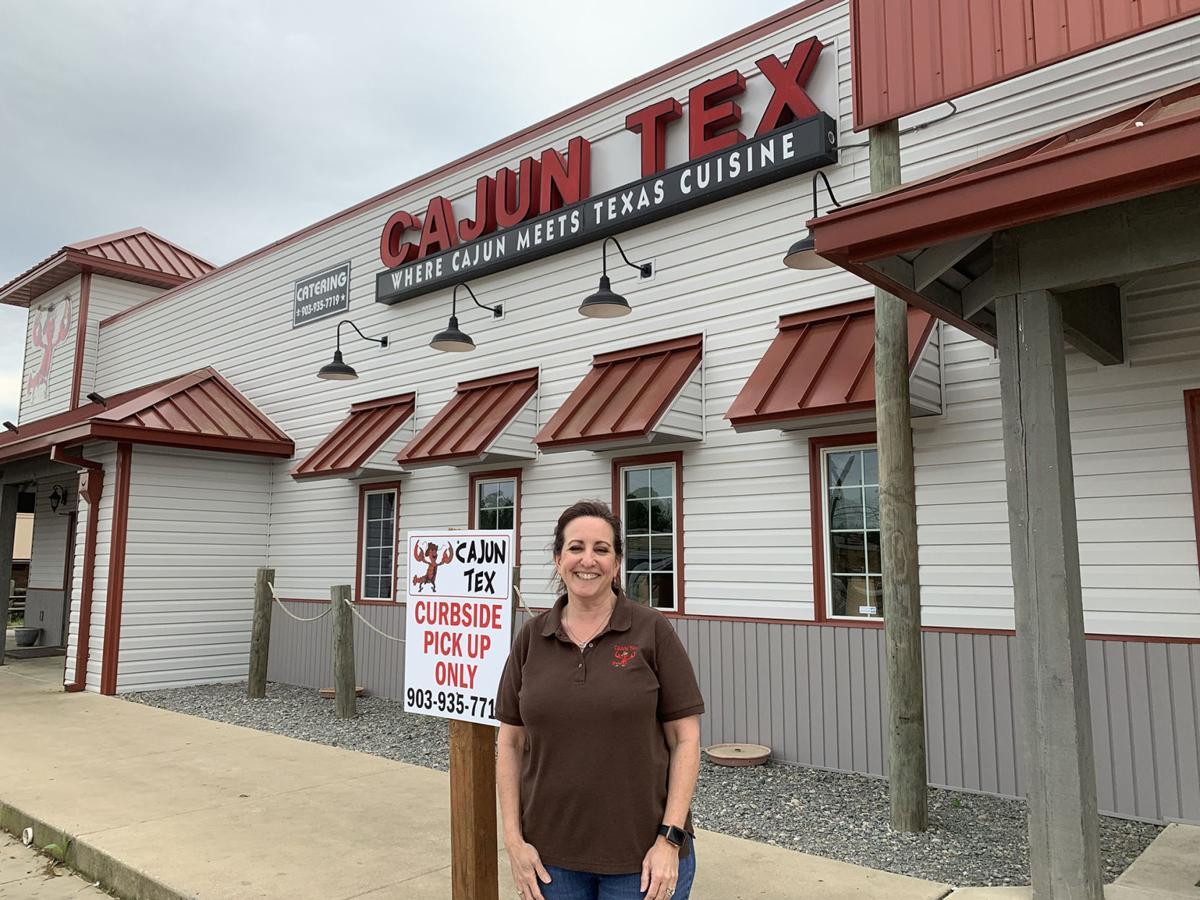 Cajun Tex owner Donna Horne is one of several local restaurant owners that is having problems finding employees to work.

Stagecoach in Marshall, located at 409 E. Grand Ave., is only one of many restaurants that are hiring. Several restaurants are having problems finding employees.

Cajun Tex owner Donna Horne is one of several local restaurant owners that is having problems finding employees to work.

Originally planning to spend his whole day working at the Cajun Tex location in Hallsville, on Thursday, this week owner Johnny Horne had to change his plans, driving into the Marshall location to work as fry cook for the day.

This is not an unusual occurrence for Horne either, who reported his restaurants have been struggling to find and maintain enough employees to service their full-time business since March 2020.

“We used to get about four or five applications a day,” Horne said. “Now, we are lucky to get that many a month.”

Many other restaurant owners are facing similar issues in the Marshall area, though most reported the problem starting for them much more recently than Horne.

Stagecoach Coffee Co. co-owner Jackie Starr was also working as the full-time chef in the kitchen of the coffee shop this week, after two employees left without being able to give notice.

“There are so many cool things that we want to be doing, that we just don’t have the time for as things are right now,” Starr said.

She said when she lost those employees just two weeks ago, she began serving as the full-time cook while also working to hire and train any interested employees.

In fact, due to not having enough staff, the coffee shop has started closing its doors two hours early at 4 p.m., as to not overwork employees, and Starr herself.

She isn’t alone either, with Horne mentioning they also considered closing the Marshall location on Mondays to help solve their low staff issue.

“I miss my kids,” Starr said, explaining that due to working open to close at the store six days a week, she has been unable to transport her children to or from school, or to any of their extracurricular activities.

Restaurants such as Pazzareia by Pietro’s and El Taco have also reported similar issues, with Pietro’s owner Joseph Filippazzo stating that he believed the issue was not only with restaurants, but with the hospitality industry as a whole.

Starr echoed Filippazzo by explaining the store was also having issues with its supply chain, with plastic containers and other essential business supplies becoming hard to come by recently.

Horne noted his to-go containers have had costs raised by about 46 percent in the last few months, highlighting issues in the restaurants supply chain that have limited product availability.

“I think everyone is in a tough spot right now,” Filippazzo said. “I think across the board everyone is having issues with employment, there is a trickle-down effect from everything that happened in the last year.”

Manager Salvador Huizar at El Taco said the restaurant is looking to hire a number of people to fill part-time positions for lunch servers, positions Huizar reported needed to be filled for months.

None of the restaurants interviewed mentioned having to let any employees go due to the COVID-19 pandemic, with Stagecoach not even officially opening its doors until mid-way through, leaving many of the local owners wondering why they are facing these issues.

“I think that with the pay grade of the hospitality industry, they can make more money not working,” Horne said, “I also don’t think that the work ethic is there.”

Both Horne and Starr expressed concerns over federal stimulus programs, and unemployment, creating an environment where it is difficult to find and maintain a solid working staff.

“I think a lot of these people, its just like corporations, they are making these policies and they often don’t realize the effect they actually have,” Starr said.