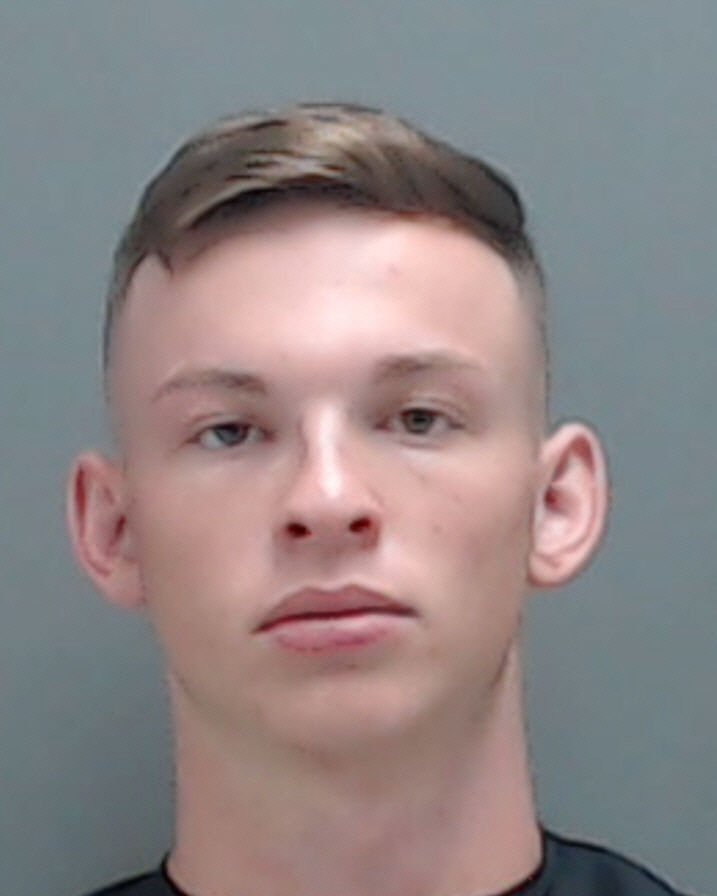 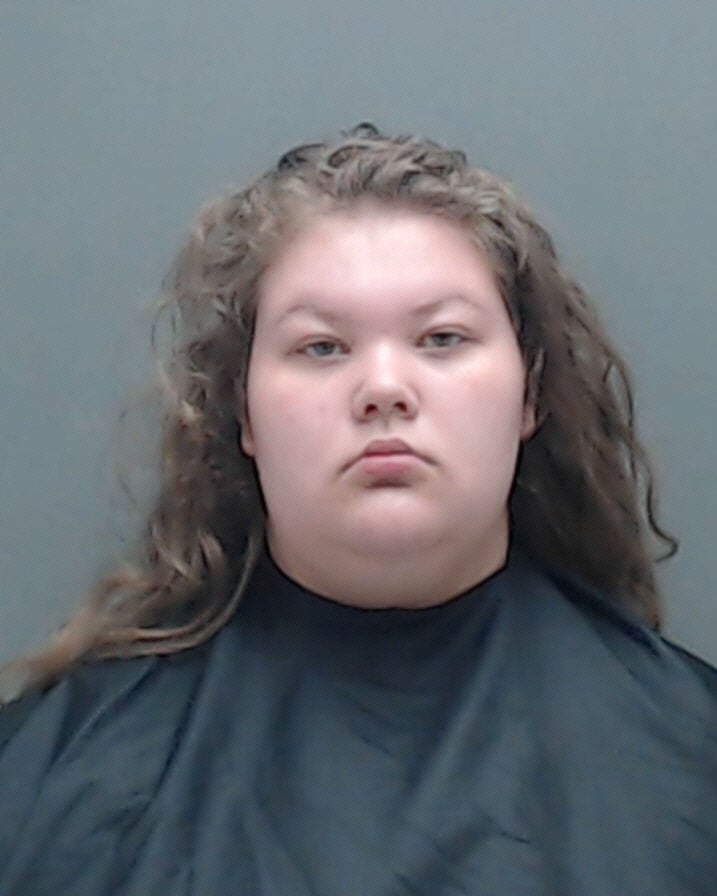 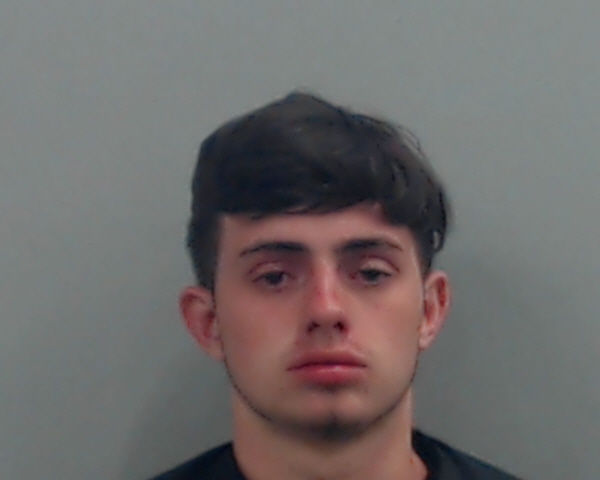 A drug bust at a graduation party resulted in the seizure of several drugs and three arrests on Sunday, the Harrison County Sheriff’s Office reported.

“On Sunday, May 26, at approximately 1:15 a.m. Harrison County deputies responded to an alleged under age party with alcohol located on an oil well location off Highland Lake Road,” a news release from the sheriff’s office indicated.

During the investigation, deputies discovered a backpack containing more than a pound of marijuana.

Additionally, a baggie containing approximately 40 Xanax pills was found on the ground.

Ecstasy and Alprazolam were also located in a vehicle also at the site,” sheriff’s officials indicated.

“Very little alcohol was found at the location,” the sheriff’s office advised. “Everyone at the location was identified and sobriety checked before being released.”