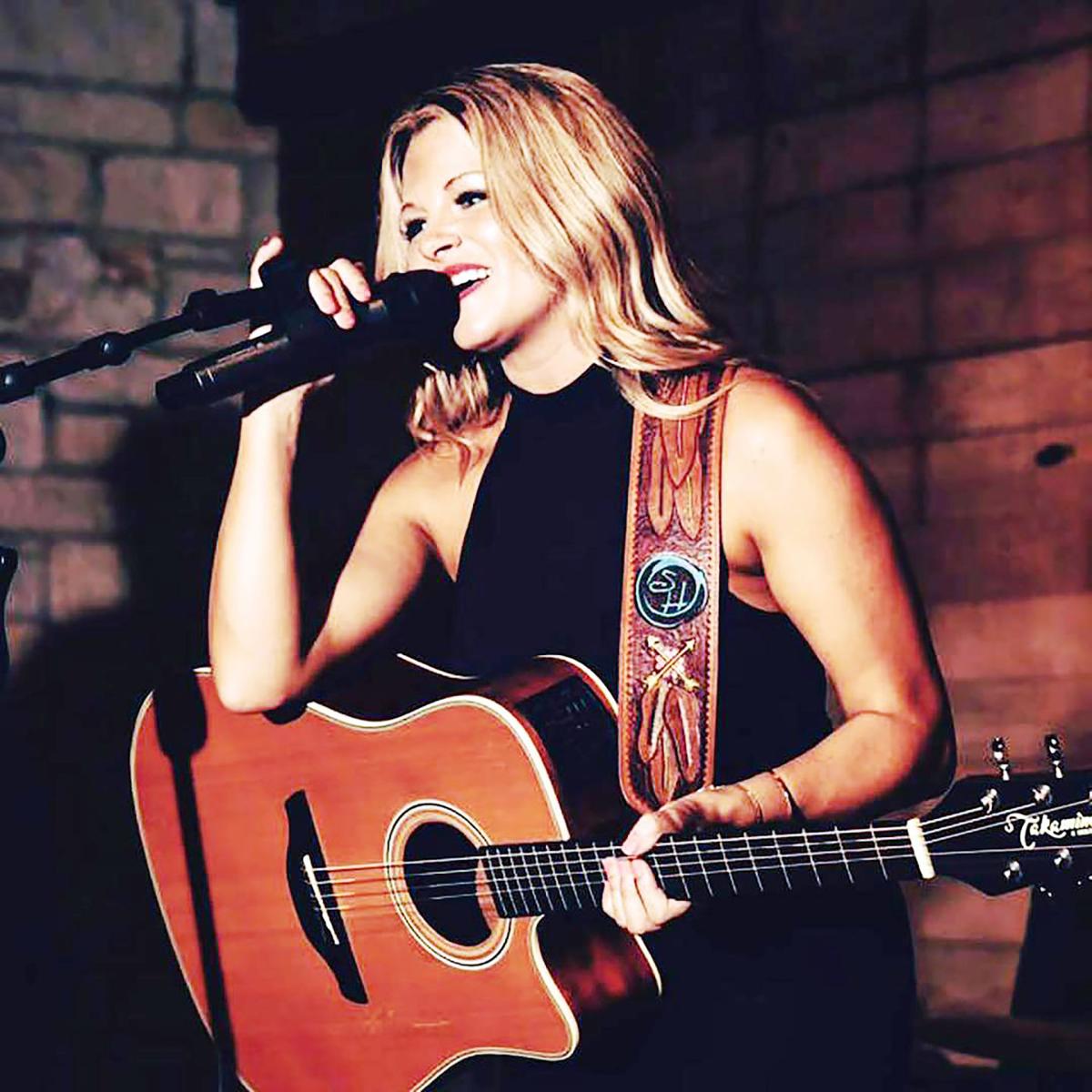 Local singer/songwriter Sarah Hobbs will take the stage in Selfoss, South Iceland at the Iceland Country Music Festival in this month. 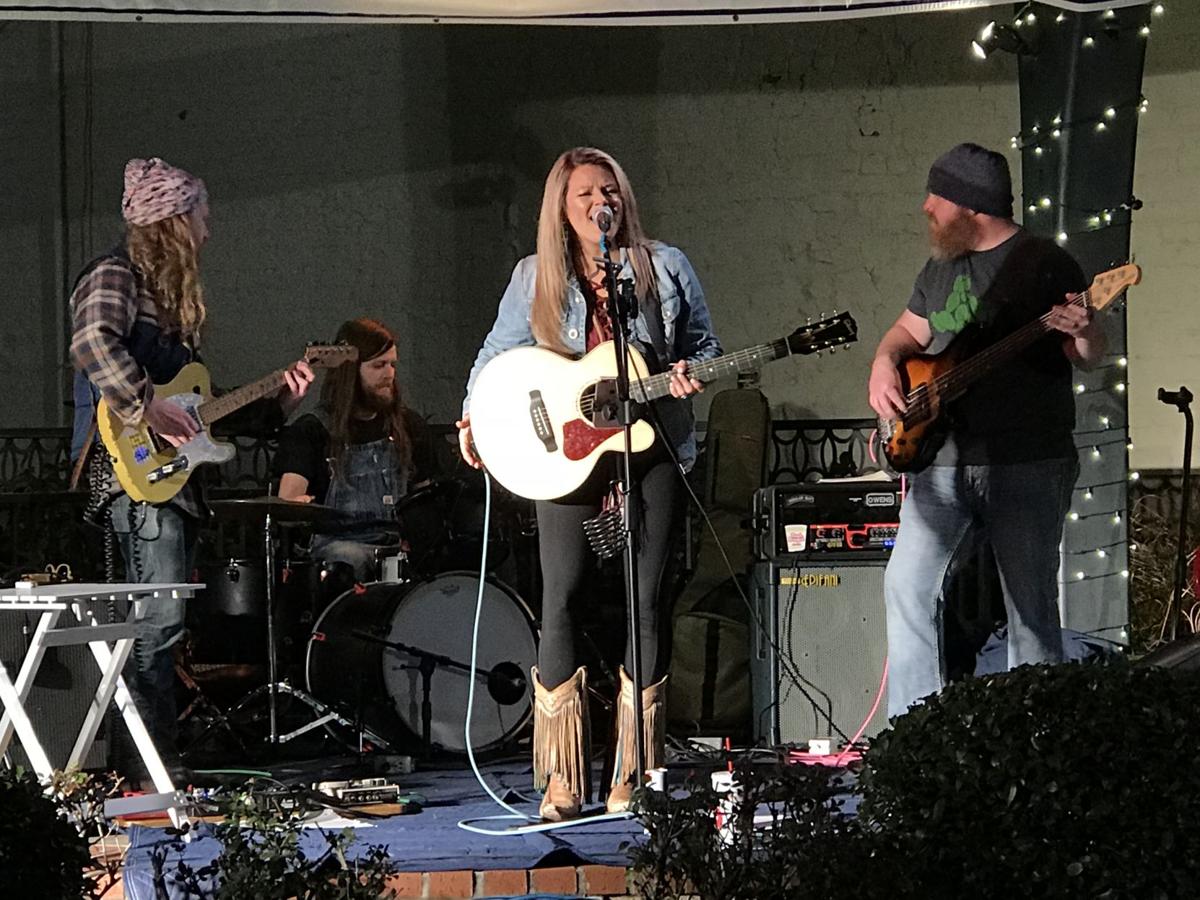 Sarah Hobbs performs at the 2018 Wonderland of Lights in Marshall.

Local singer/songwriter Sarah Hobbs will take the stage in Selfoss, South Iceland at the Iceland Country Music Festival in this month.

Sarah Hobbs performs at the 2018 Wonderland of Lights in Marshall.

“It almost sounded too good to be true,” a surprised and complimented Hobbs said upon receiving the invitation to represent East Texas and perform in Iceland. “It’s an all-around wonderful thing that I am very fortunate to be doing... They’ve been so easy and wonderful to work with. People love country music over there.”

Festival producer Axel Omarsson first arrived in Jefferson in 2017 when he performed at Texas Sounds International Country Music Festival. His acquaintance with Darrin Morris of the Darrin Morris Band connected him to Hobbs.

“When Texas Sounds got in touch with Axel O & Co to come to Jefferson in 2017, Darrin told me about Sarah and that she had performed there. So that is where I first heard about her,” Omarsson said. “After learning more about her and listening to her music, I was convinced that she would be a good fit for the Icelandic Country Music Festival in 2019. That is when I turned to Preston Taylor of Texas Sounds to help facilitate Sarah’s participation in the ICMF event.”

Axel Omarsson leads and sings in the band, Axel O & Company. His band is backing up Hobbs and is preparing now for the performance, working on her songs.

“We made a promise to the fans that we would bring top quality female country singers to the 2019 Iceland Country Music Festival,” Omarsson said. “Sarah is the perfect choice to fulfill that promise to our fans. She brings a perfect mix of traditional and red dirt country that Icelandic fans will truly enjoy. It is not every day that Icelandic county music fans can enjoy listening to a live performance from such a talented singer as Sarah.”

Growing up in a musical family, Hobbs has been playing the guitar for 11 years. She joyfully recalls family jam sessions where generations of family members sat around during the holidays, picking their guitars and singing while passing the musical mantle to the next generation.

With her eventual sights set on the Nashville music scene, Hobbs is steadfastly building her career in Texas — and around the world — before she takes the leap of faith and moves to Nashville.

“I do not want to put a limit on anything,” Hobbs said. “I am 100% open to opportunities coming my way. But Nashville looks at the Texas music scene. It takes a lot of years of the grind for something for them to look back on.”

Inspired by old school country, Hobbs looks to the legendary graces of Loretta Lynn, Dolly Parton, Waylon Jennings, and Merle Haggard. She also appreciates Patty Loveless and Reba McEntire and their contributions to country music in the 1990s.

Six of Hobbs’ singles received chart placement, including her original “Like I Love You,” landing at No. 5. Her singing and songwriting ability have taken her to music festivals in London, Dublin, Ireland and now Iceland, where she will be welcomed and honored by the United States Embassy.

As Hobbs prepares to take flight, she insists on staying true to her Texas musical roots.

“Our music is really country. You can really hear the East Texas twang,” she said. “I don’t want anyone to take that away. I want to keep it country. There is always room for improvement, but we want to stay true to our roots.”