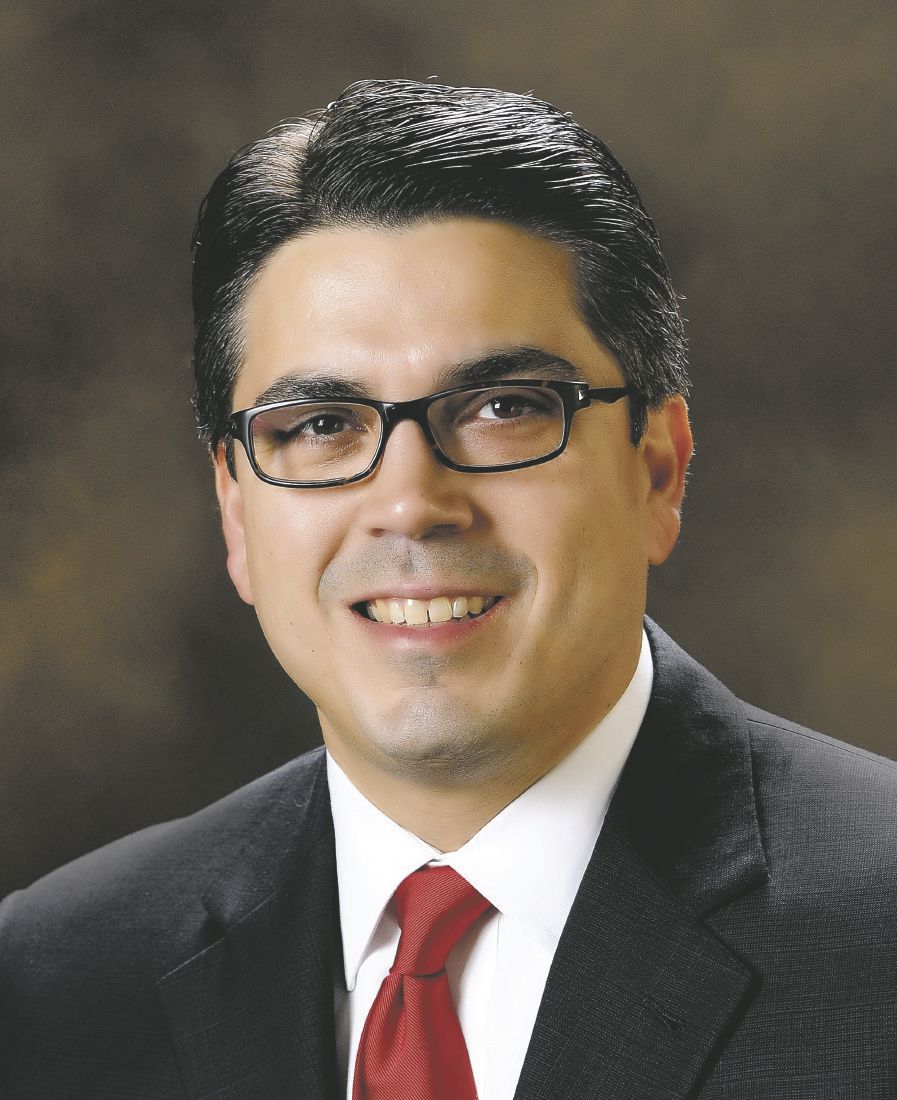 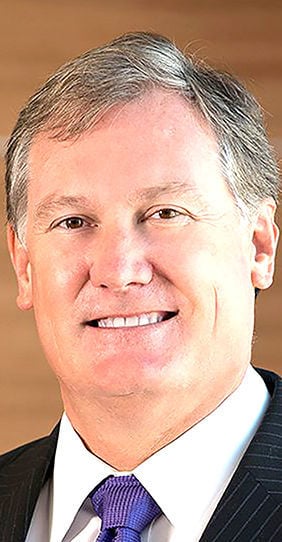 A statewide dust-up between the speaker of the Texas House of Representatives and the leader of a hard-right political group left at least two East Texas lawmakers scratching their heads as they tried to learn whether — and why — the House leader would target their neighbor, state Rep. Travis Clardy.

Clardy, a four-term Republican House member from Nacogdoches, is one of 10 GOP House members the leader of Empower Texans says House Speaker Dennis Bonnen asked him to target in the 2020 primary.

Bonnen immediately denied Michael Quinn Sullivan’s description of a June 12 meeting with the speaker and state Rep. Dustin Burrows, the leader of the House Republican Caucus.

Sullivan countered with news he had recorded the meeting, at which he says Bonnen offered House floor media credentials in exchange for Sullivan’s group using its political muscle against Clardy and nine fellow House Republicans.

Clardy did not return calls, texts and an email sent Thursday. On Wednesday, he told statewide media outlets he had heard Sullivan’s tape and verified Sullivan’s description of the meeting.

State GOP Reps. Jay Dean of Longview and Chris Paddie of Marshall largely declined to comment, though both said the Sullivan recording should be publicly aired.

“If there’s a recording and all that, I still hope they release it,” Paddie said. “Frankly, Empower Texans loves the attention, and if you’ve got it, release it. But release it in its entirety.”

Paddie did have choice words to say about Sullivan and his organization. Empower Texans gave $20,000 to Paddie’s opponent days before the March 2018 Republican primary.

“They gave him a lot more than that,” Paddie said of Empower Texans’ benevolence, throughout the campaign and not just the last reporting period, to opponent Garrett Boersma, whom Paddie defeated by more than 33 points to sail into his fourth term. “Clardy and I came in together (in 2013), and I don’t know what’s going on with him.”

Empower Texans didn’t give any money to Clardy’s 2018 primary opponent, Danny Ward, but the group’s attempt to unseat Paddie left a bad taste in the Marshall Republican’s mouth.

“Secretly taping elected officials, they are showing their true colors in my opinion,” Paddie said. “They challenged 15 or 20 of us the last time, and I think they won one of them. This is a group that is in the business, the very lucrative business, of division.”

Neither he nor Dean had spoken with Clardy when they were reached Thursday afternoon. Charlie Williamson had, and he had one preliminary comment.

“It’s very sad,” Williamson, chairman of Rusk County Republicans, said before making some phone calls to get a better grip on the unfolding story.

Williamson had more to say after checking his statewide sources.

Dean was driving back to Texas from Alabama on Thursday and said he would need to make some inquiries before offering more than broad comments.

“This whole situation is going to come to fruition, and I’m going to reserve comment until I have the facts,” he said, later agreeing with Paddie that Sullivan should make the entirety of his recording public.

Paddie finally noted the timing is poor for a party that emerged energized from the legislative session that ended May 29. All seemed to be praising Bonnen for guiding the House across school finance and property tax reform mountains in a session that was all business and no bathroom bills — to the consternation of Sullivan’s group.

Lawmakers return in 2021 to redraw political boundaries in the once-a-decade redistricting battle that invariably is guided by the party that wins a majority in the preceding election cycle.

“This is unnecessary, particularly at a time when the future of the House leading into redistricting is at stake,” Paddie said.