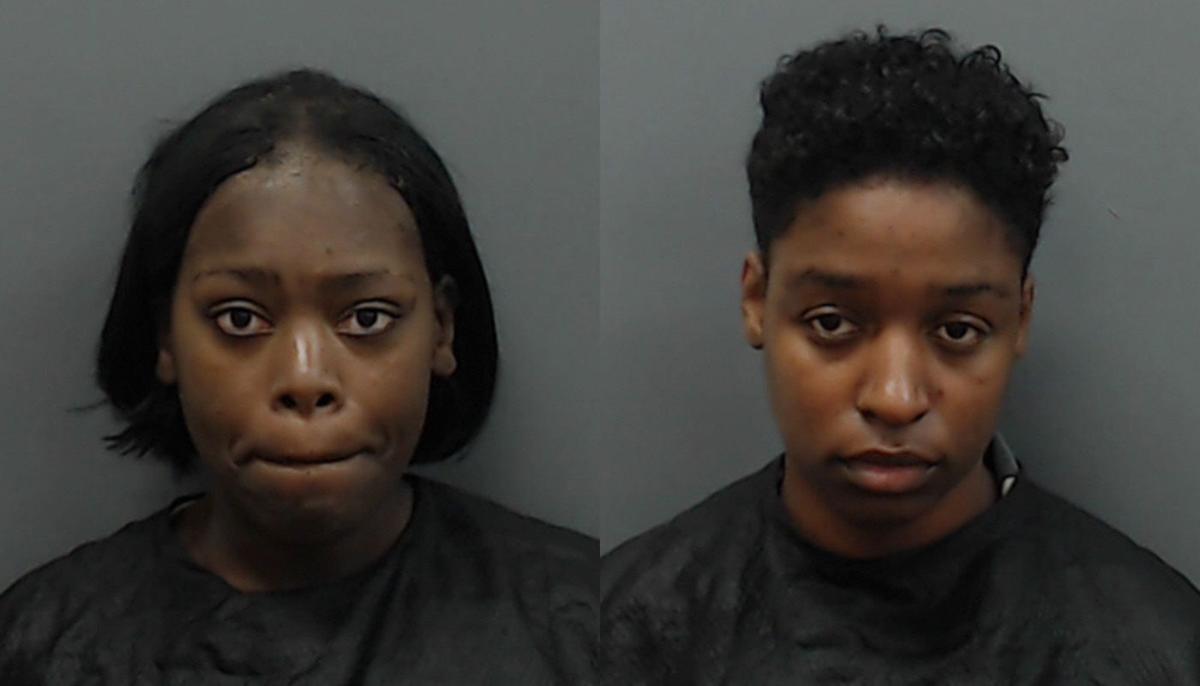 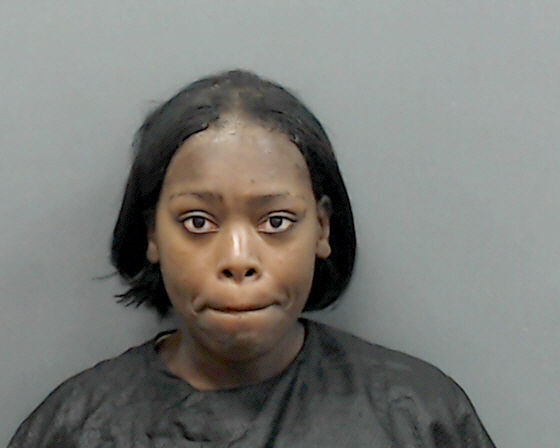 A Longview woman on Thursday was sentenced to 30 years in prison for murder in the 2018 death of a 1-year-old child.

Ciara Channel Dison, 30, entered a guilty plea on the murder charge in an agreement Thursday and was sentenced by 124th District Court Judge Alfonso Charles to 30 years with credit for time served of 1,066 days from her initial arrest.

Shaglenda Denise Reddix, 31, was indicted on a charge of injury to the same child. A status hearing in her case is scheduled May 7.

The mother of the child told police the two women were her child’s godmothers.

Longview police were dispatched Jan. 6, 2018, to the couple’s apartment at 115 E. Hawkins Parkway, and EMS took the child to a hospital.

According to an arrest warrant, Reddix told investigators that the child had been staying with them since Jan. 1 and that they often kept the child for weeks at a time. Dison told police the child had cried for more snacks and continued to cry until she took a nap.

About an hour later, Dison said Reddix noticed the child wasn’t breathing, according to the warrant.

The warrant noted that investigators saw blood stains “consistent with the victim’s height” on walls similar in size to the cut on the back of the child’s head.

Dison’s 4-year-old daughter, who lives in the apartment, said “she observed Dison throwing (the girl) to the floor.

She then described Dison ‘balling up’ the victim and placing her inside a blue basket. The 4-year-old also said Dison rolled the basket on the ground with (the girl) inside,” according to the warrant.

Dison said the child received the injuries two days prior while playing a game with her daughter, pretending that “the floor is lava.” While playing the game, Dison claimed she dropped the 1-year-old child when she tried to jump onto the kitchen counter.

Later, Dison said the reason she dropped the child was because of a seizure.

The official cause of death was cerebral hypoxia from blunt force injuries of the head, and it was ruled a homicide. According to the report, the child had several bruises on different parts of her body, and her brain was swollen.