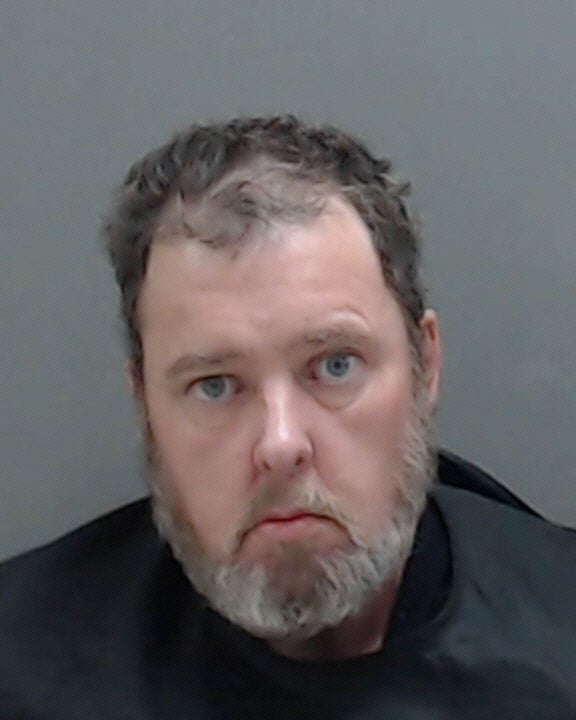 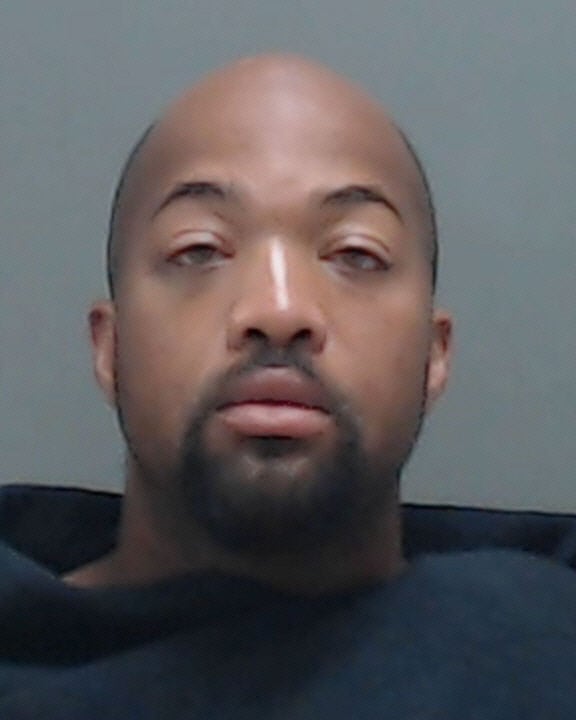 Busby Edward Jones, who was arrested in November for the death of 46-year-old James Coles, of Hallsville, was indicted for murder Thursday.

According to HCSO Chief Deputy Brandon Fletcher, at approximately 12:12 p.m., 911 dispatchers were alerted that a person had been shot at 1588 Quail Lane on the Harrison County side of Longview.

“HCSO deputies arrived at the location and secured the scene for EMS,” Fletcher noted, at the time.

Pct. 3 Justice of the Peace Mike Smith pronounced the victim deceased at the location. The suspect, 55-year-old Jones, of Longview, was arrested for first degree murder.

In other indictments, the grand jury issued an indictment against 32-year-old Justin Allen McKenzie, of Marshall, for charges of assault of a public servant and interfering with a police service animal, causing injury.

In the case, Harrison County Sheriff’s deputies assisted Greenwood Police Department in capturing McKenzie who had led officers in pursuit in a stolen vehicle, Oct. 2.

Thanks to the assistance of one of HCSO’s newest K-9’s, the suspect was successfully tracked after fleeing.

K-9 Pato and his partner, Deputy Eric Harman, managed to make the suspect surrender after a dangerous encounter in which McKenzie allegedly pepper sprayed them both, attempted to choke the K-9 and brandished a knife.

“On Oct. 2, 2019, at approximately 9 p.m., Greenwood Police Department in Louisiana started a pursuit of a stolen vehicle out of Shreveport, Louisiana, that led them across the state line into Harrison County, Texas,” HCSO Chief Deputy Fletcher noted in a news release, at the time.

He said Greenwood PD advised dispatch that the vehicle was occupied by one white male and one black male. The suspects ultimately fled on foot in the area of School Avenue and Magnolia Road in Waskom. Fletcher said Harrison County K-9 Handler Harman and K-9 Pato responded to the scene to assist in searching for the suspects.

Around midnight, while tracking, K-9 Pato alerted and found the black male suspect hiding under a tractor trailer on top of the axles parked near Jims Bar-B-Q in Waskom.

“Deputy Harman began to order the subject to come out,” Fletcher noted.

“As he crawled out, armed with pepper spray, he sprayed the Officer and K-9, making it difficult for the officer to see,” Fletcher said. “Being alone, he (Deputy Harman) gave Pato his bite command to take the subject down.

“K-9 Pato — pepper sprayed and hurting — followed orders and bit the subject taking him down,” said Fletcher. “The subject then started to strike and choke K-9 Pato. He stood back up with K-9 Pato still on him and walked about 30 feet into a heavily wooded area where he continued to punch, choke the K-9 off of him in an attempt to get away.”

Despite not being able to see well, Fletcher said Deputy Harman was able to clear enough of the pepper spray from his eyes and enter into the woods in order to help his K-9 partner.

“Harman gave commands to the subject to stop fighting when he noticed the subject had a 2-foot long knife,” Fletcher said. “Deputy Harman took the knife from the subject, was able to get compliance and release the dog from the bite.”

Waskom PD officers assisted in handcuffing the suspect, identified as McKenzie. McKenzie, who had just turned 32 that day treated by EMS and transported to the Harrison County Jail. Deputy Harman and K-9 Pato were treated by EMS at the scene.

Fletcher said the other suspect was not located in the search.

Others indicted Thursday, Dec. 19, were: