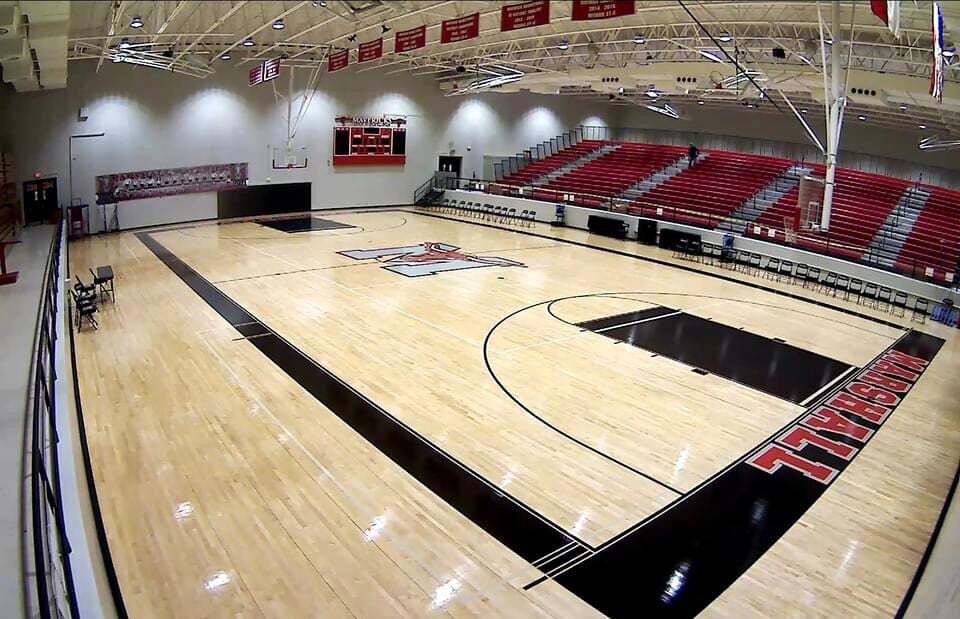 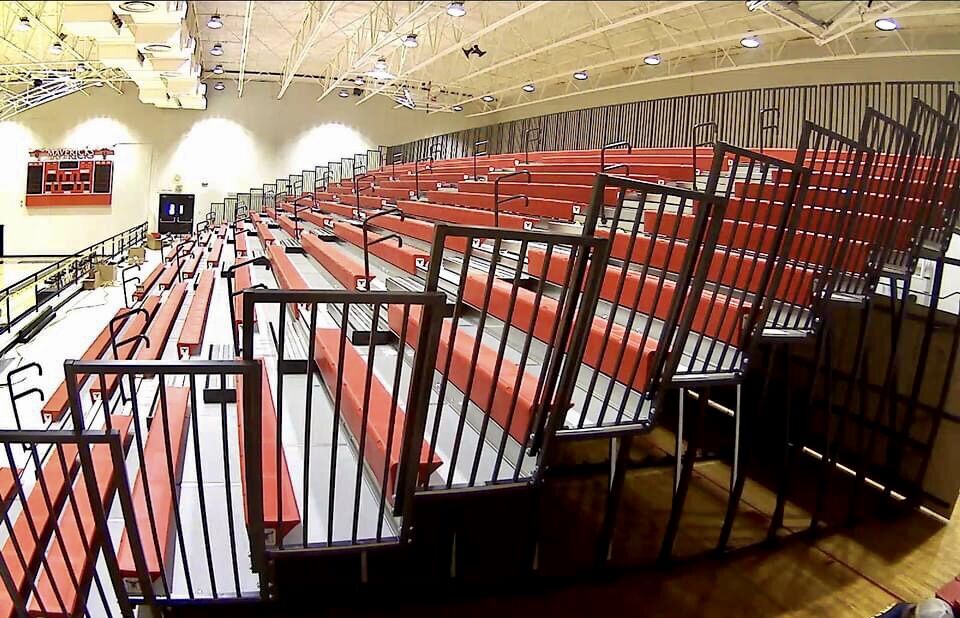 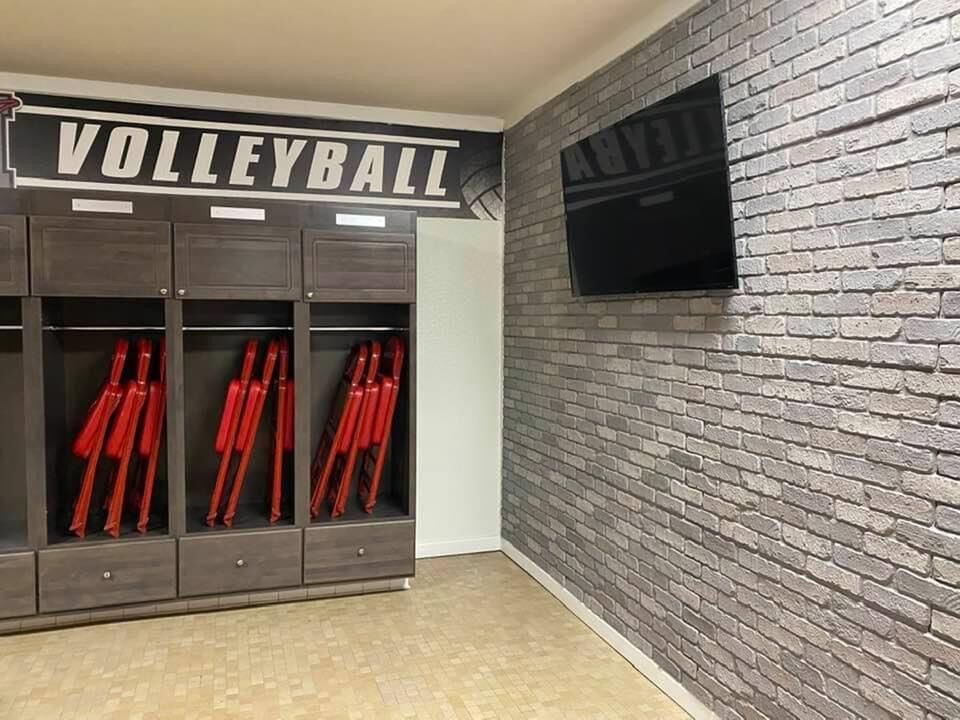 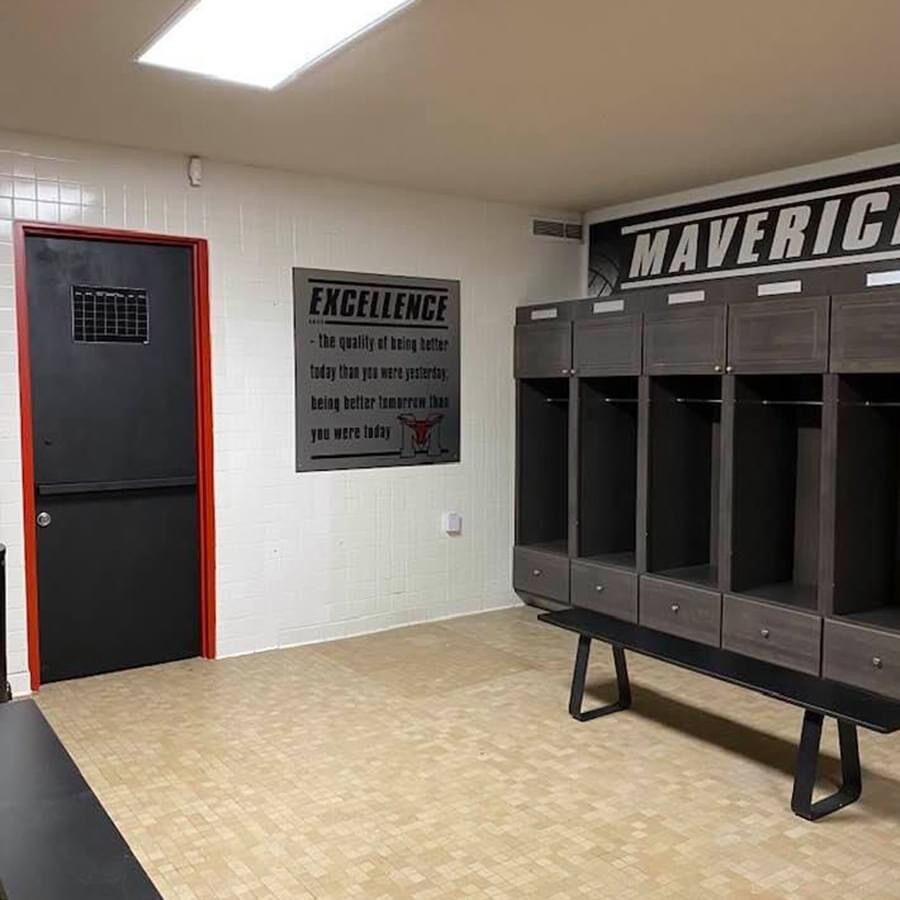 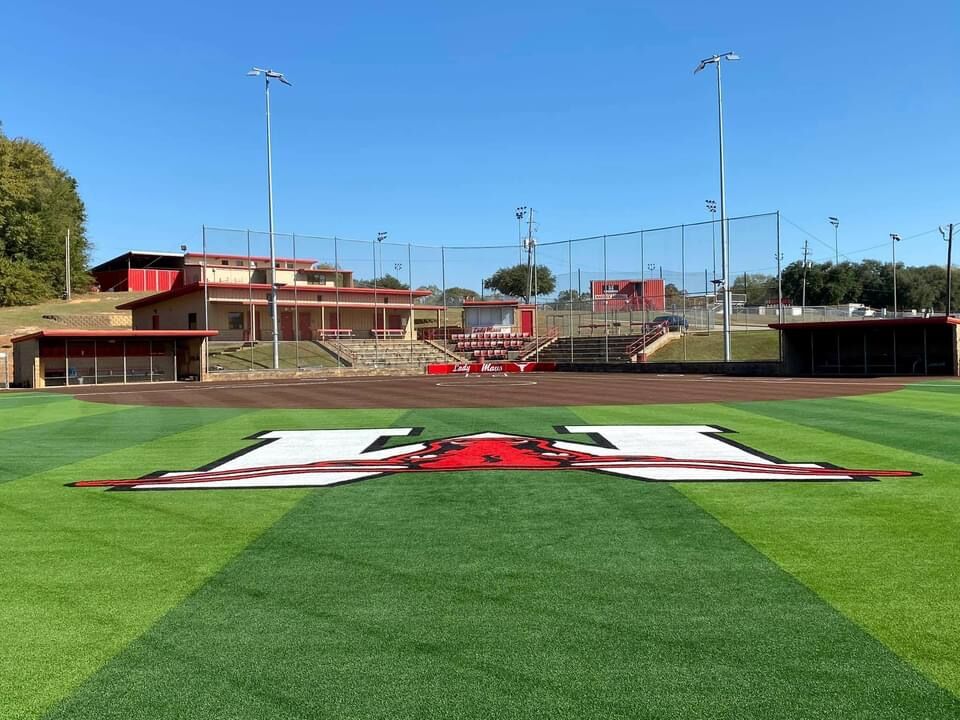 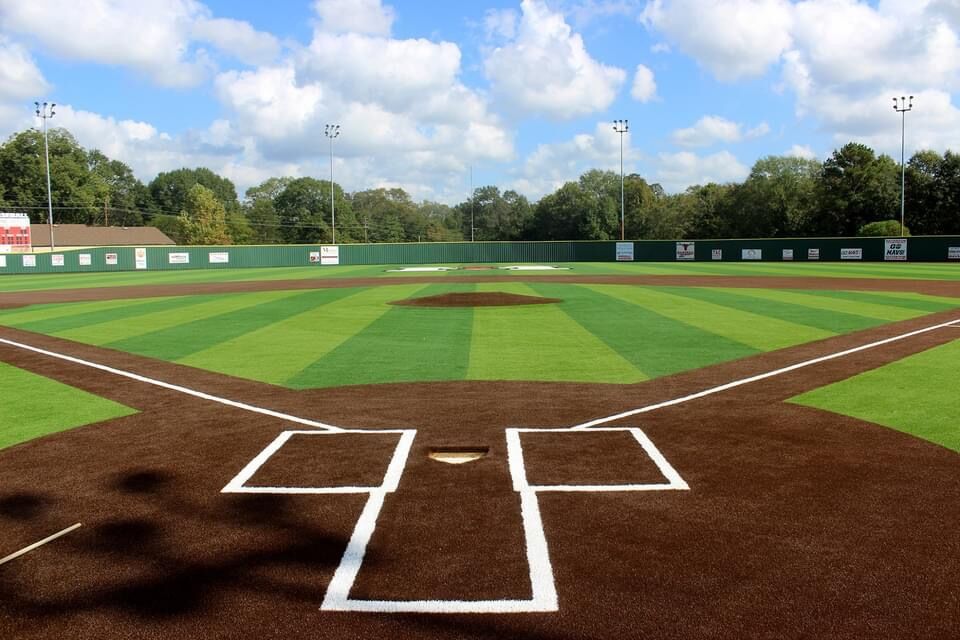 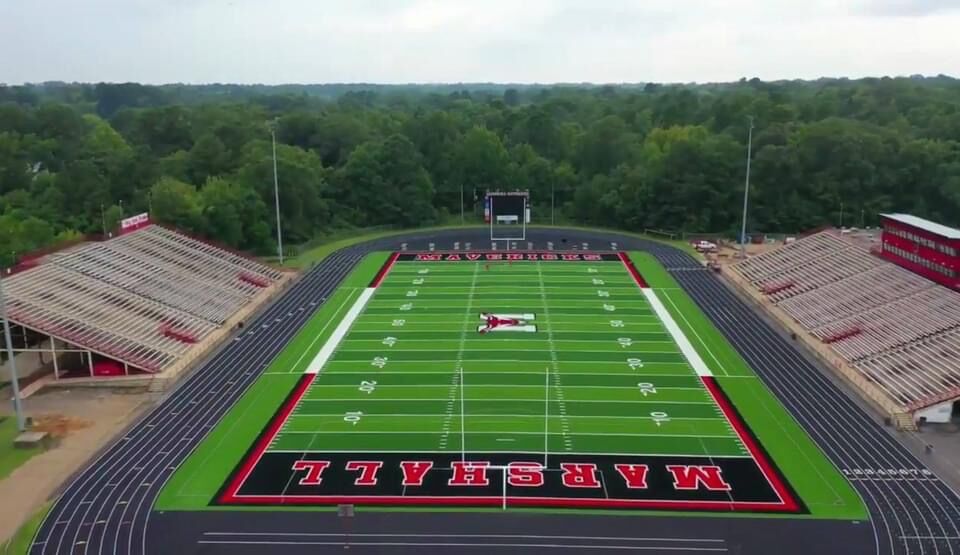 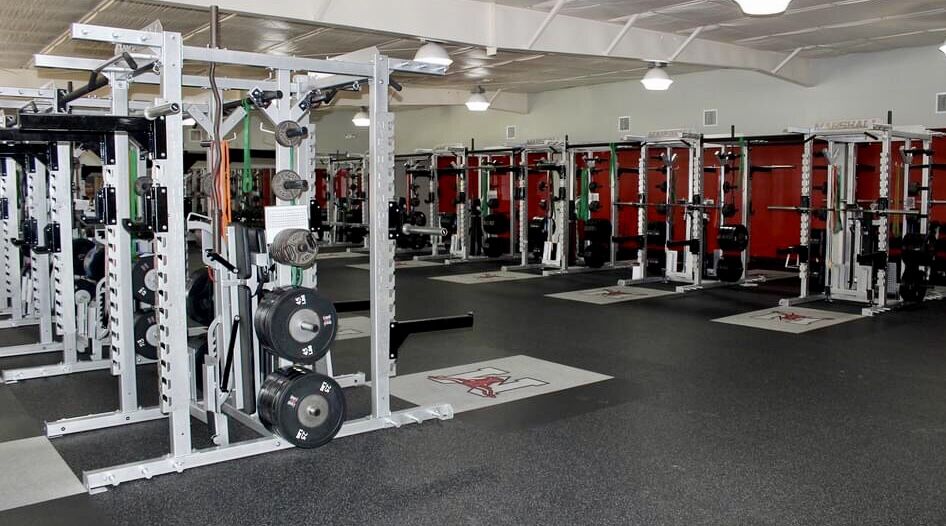 The facelift at Marshall High School continues as the high school gym has had much work done, including new floors, and more work is slated.

The gym updates made up a package of multi-million dollar renovations at the high school campus, including about $2.3 million for a new covered pavilion and turf practice field, about $1.7 million for new turf to be added at the Marshall High School baseball and softball fields, about $632,000 for new flooring at Marshall High School, and about $102,000 for the renovation of the restrooms on both the home and visitors sides at Maverick Stadium.

The trustees have been steadily approving updates throughout the past year at Marshall High School, in an effort to update the 40 year old campus after the district’s 2017 bond provided three new elementary schools, a new junior high school and renovations to fourth elementary school.

“The students of Marshall deserve it,” Marshall ISD Superintendent Jerry Gibson said previously. “The community is ready. A plan, dreams and a vision with a supportive community and school board is unbeatable.”

The money for the multi-million dollar additions and projects will come from the district’s general fund balance and previously set aside money for these specific projects.

The about $1.7 million baseball/softball complex turf project was awarded to Hellas Construction, Inc., the same company that installed the new turf at Maverick Stadium. District officials said the new turf at the fields will allow the district to host tournaments and playoff games throughout the year.

Hellas Construction Inc. also won the about $2.3 million bid for the construction of the new multi-purpose practice field and covered pavilion.

The new covered pavilion includes a 120-yard turf practice field with markings for football, baseball, softball and soccer. The pavilion covering the field is about 60 ft. tall and includes lights, netting and dividing curtains. District officials said in addition to the district’s sports teams, the Mavettes, band, Jr. ROTC and other groups will also be able to make use of the new practice field and covered pavilion.

Casey Sloan Construction had the winning bid for the restroom renovations at Maverick Stadium, which include new furnishings in the restrooms, new paint and cleaning out of the plumbing lines.