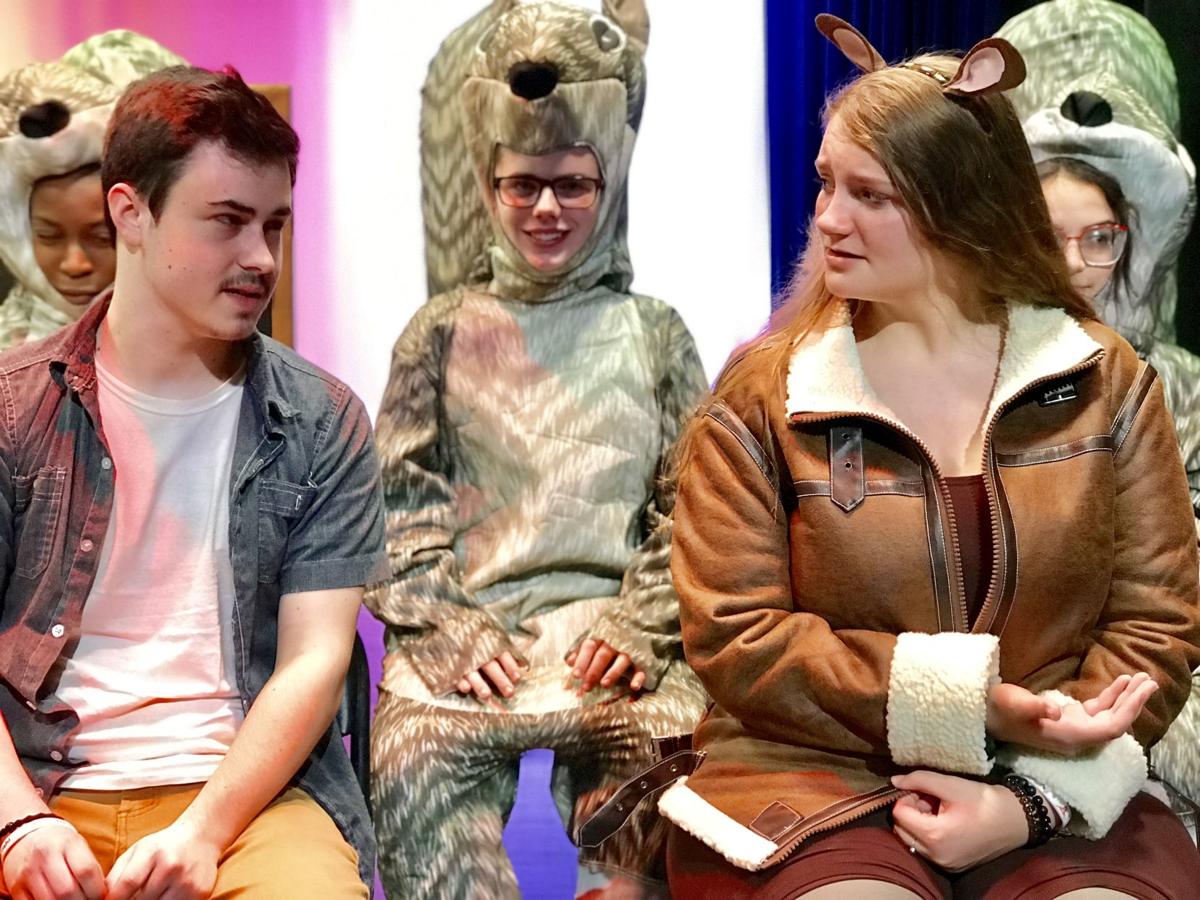 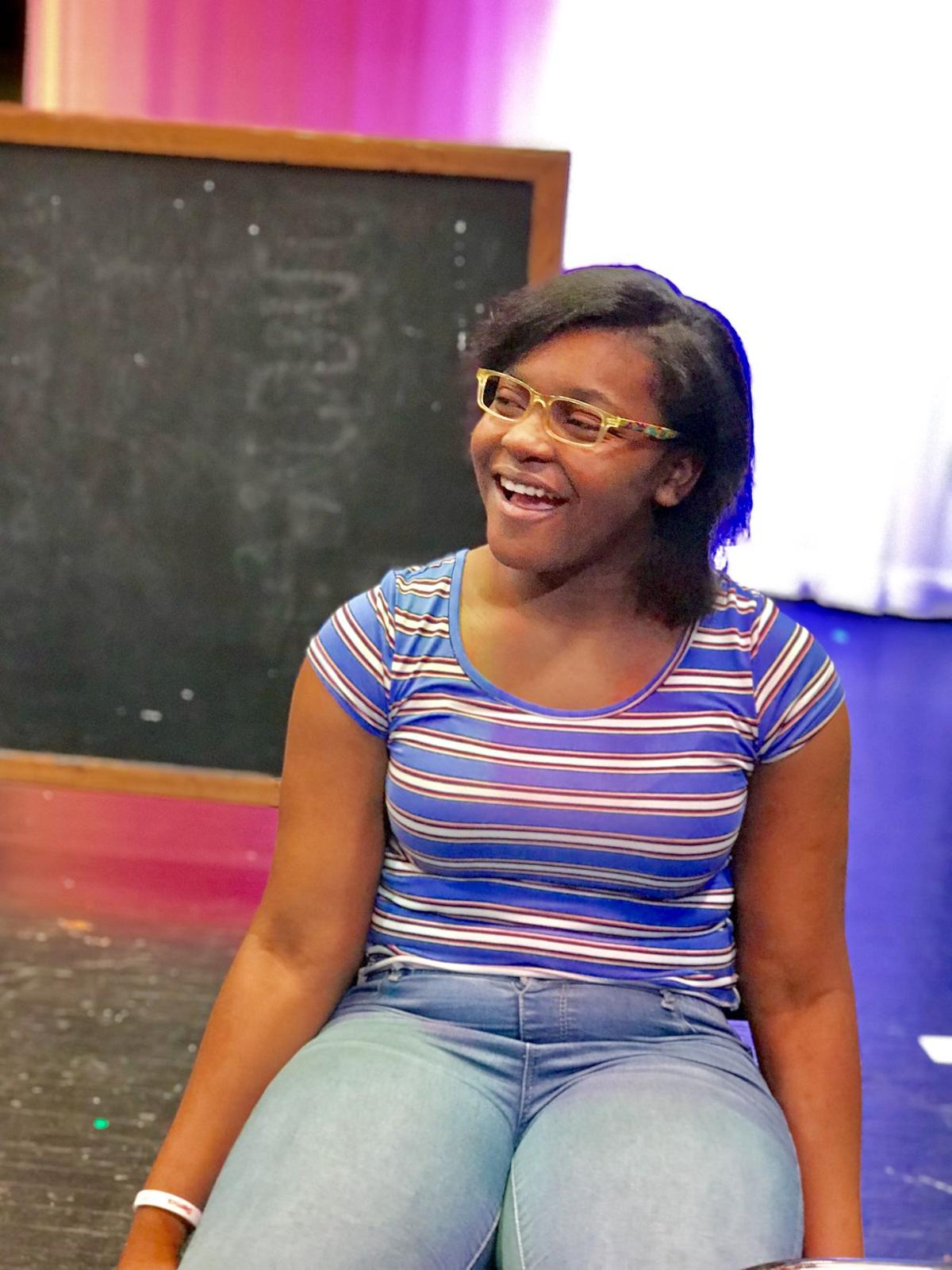 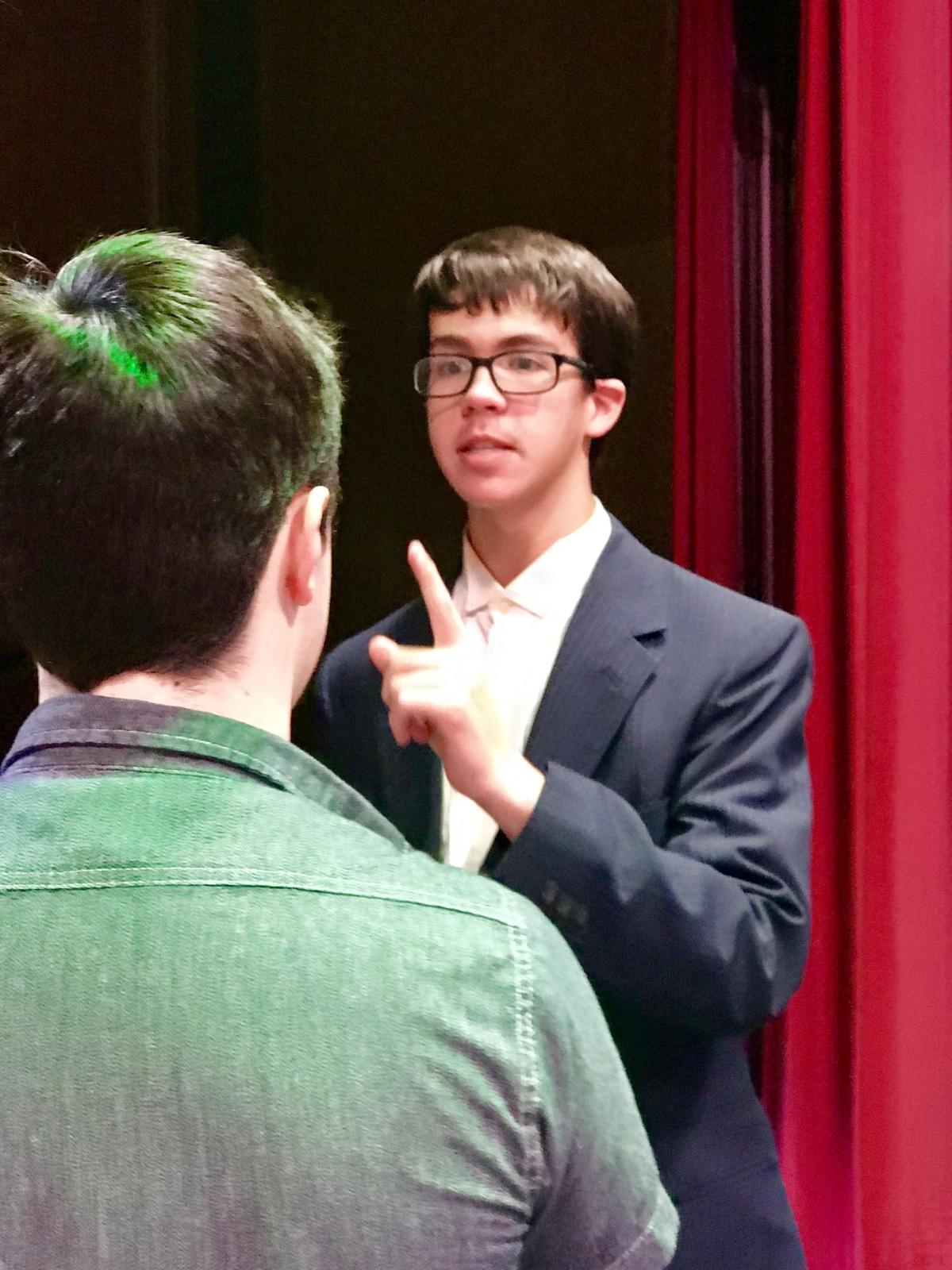 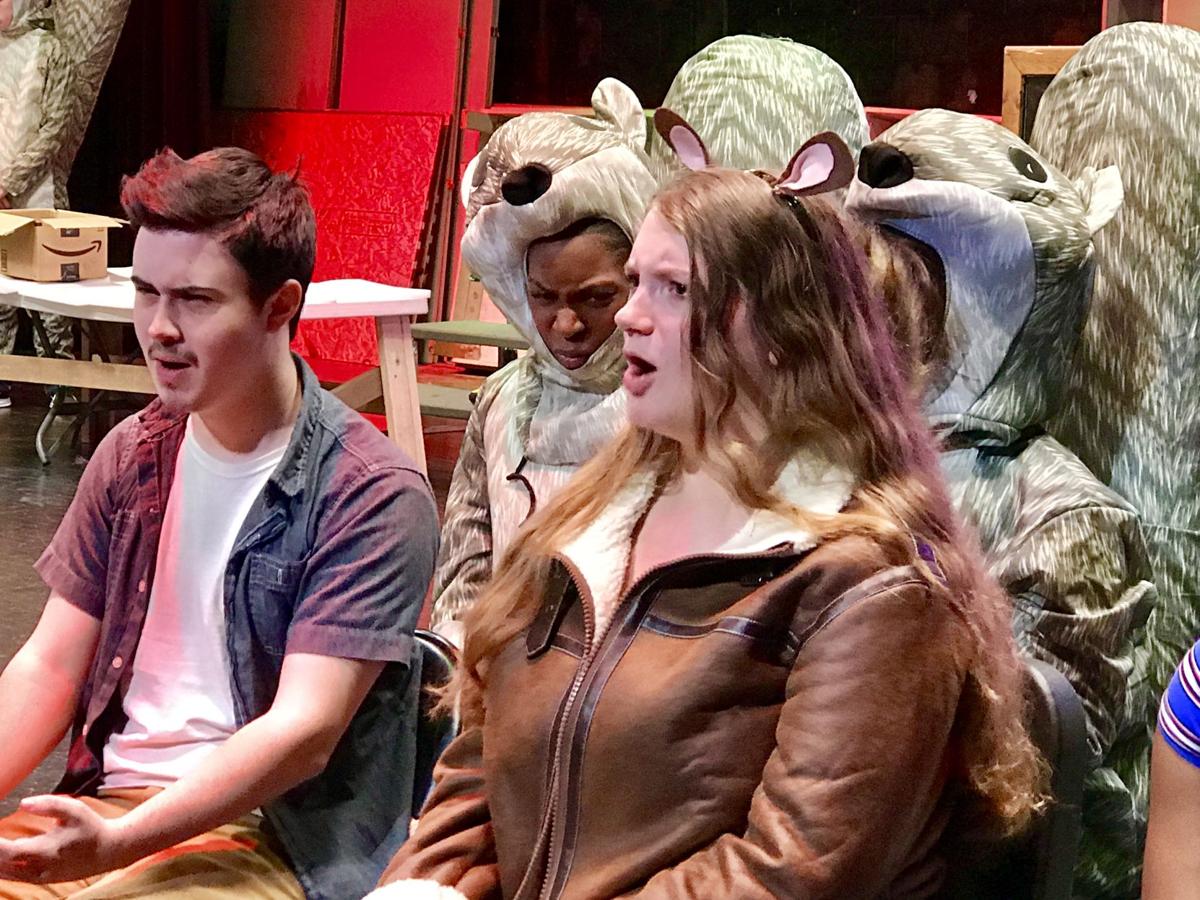 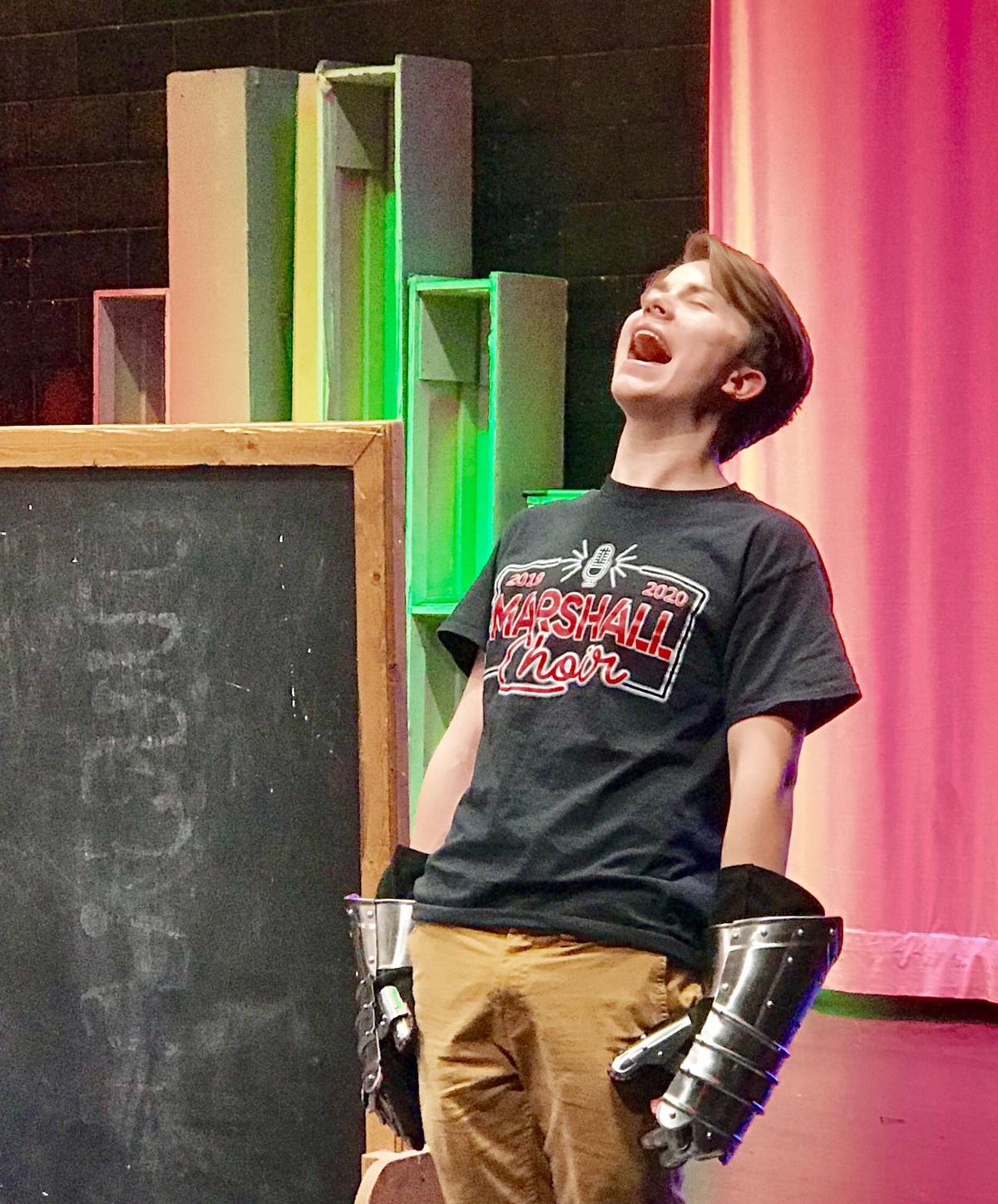 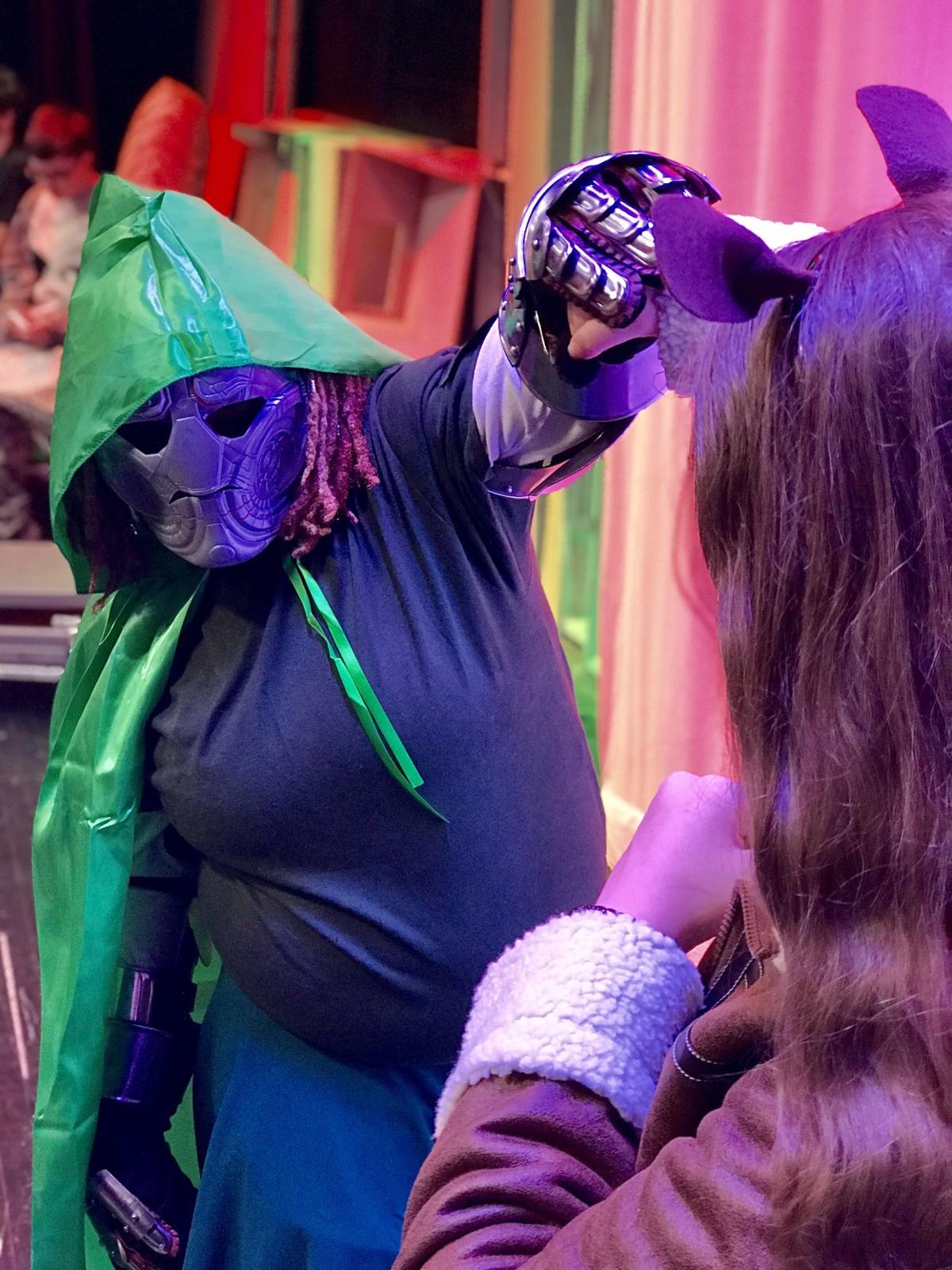 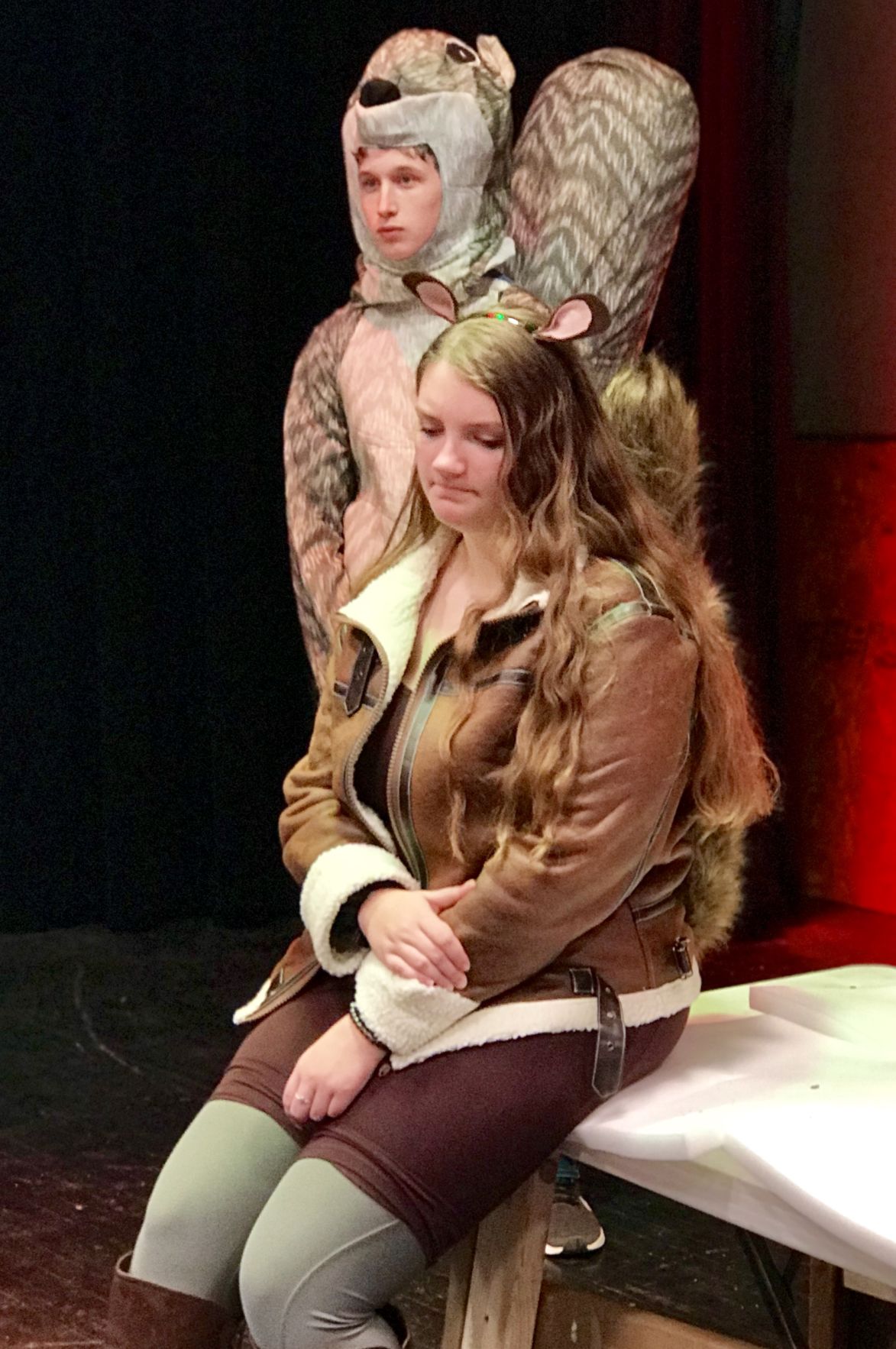 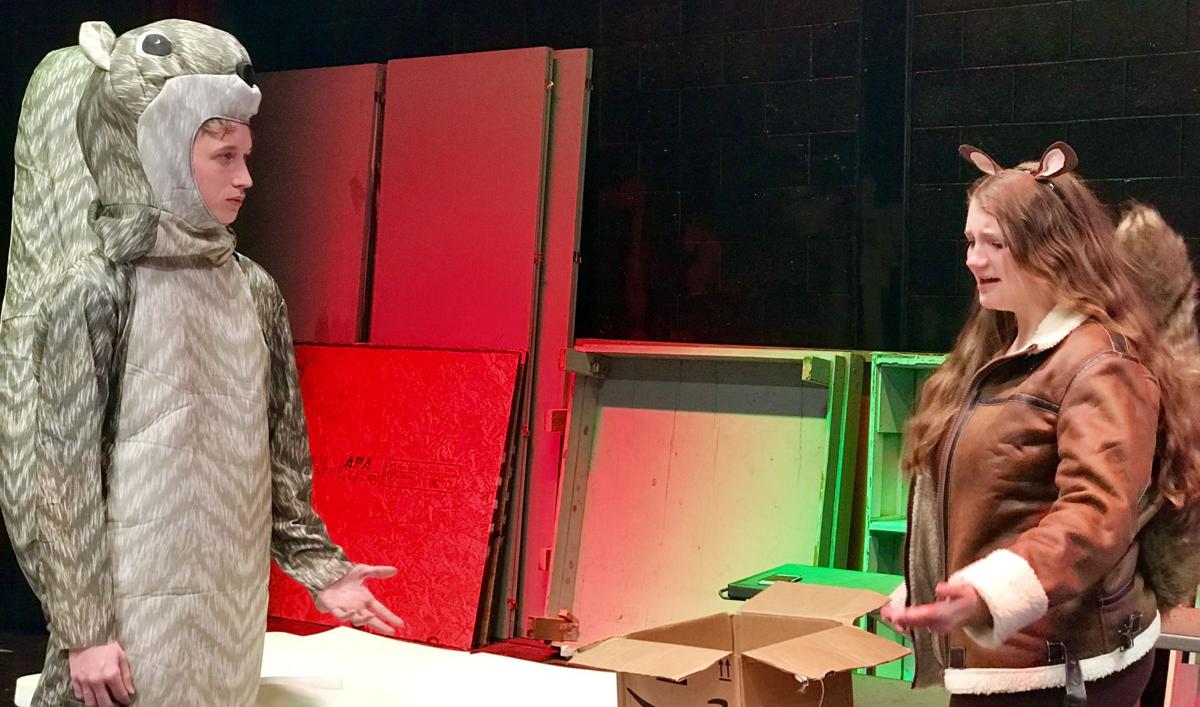 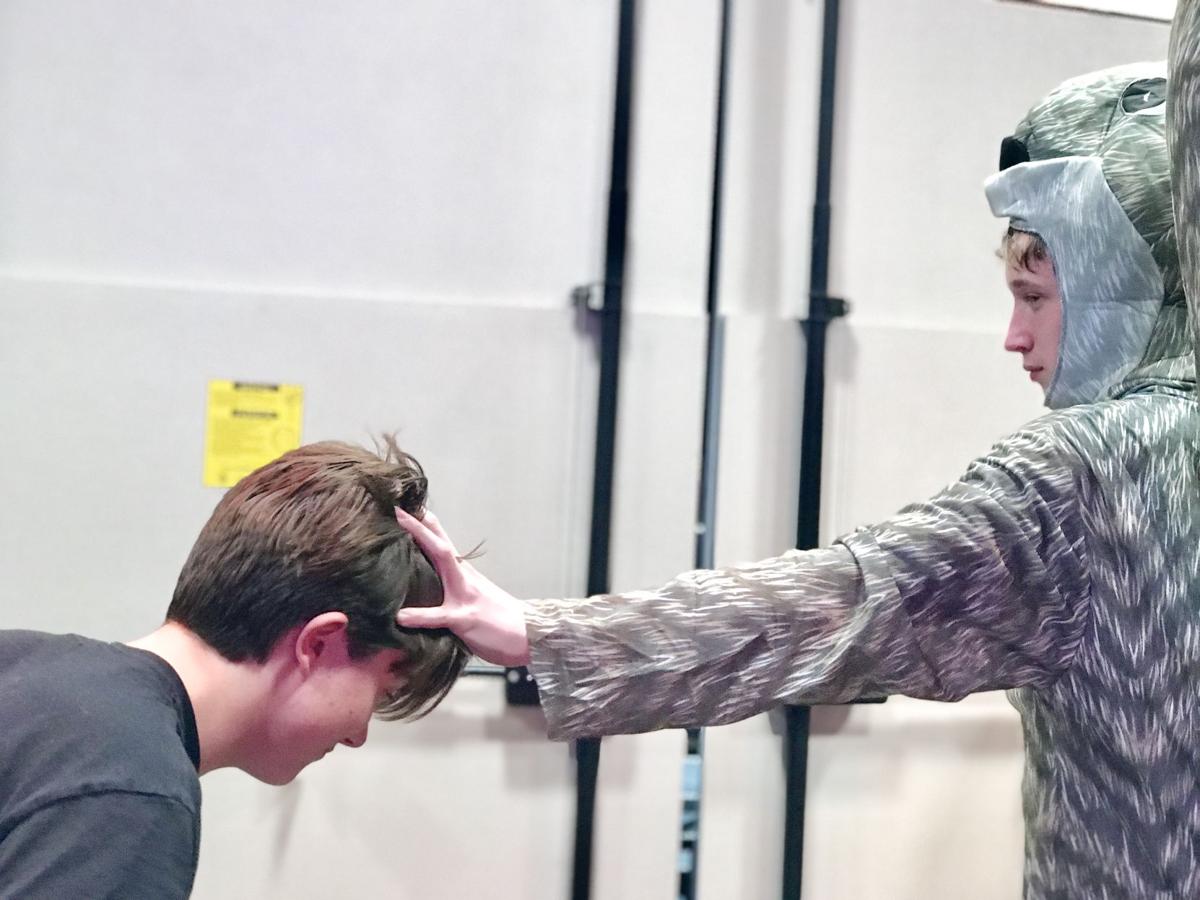 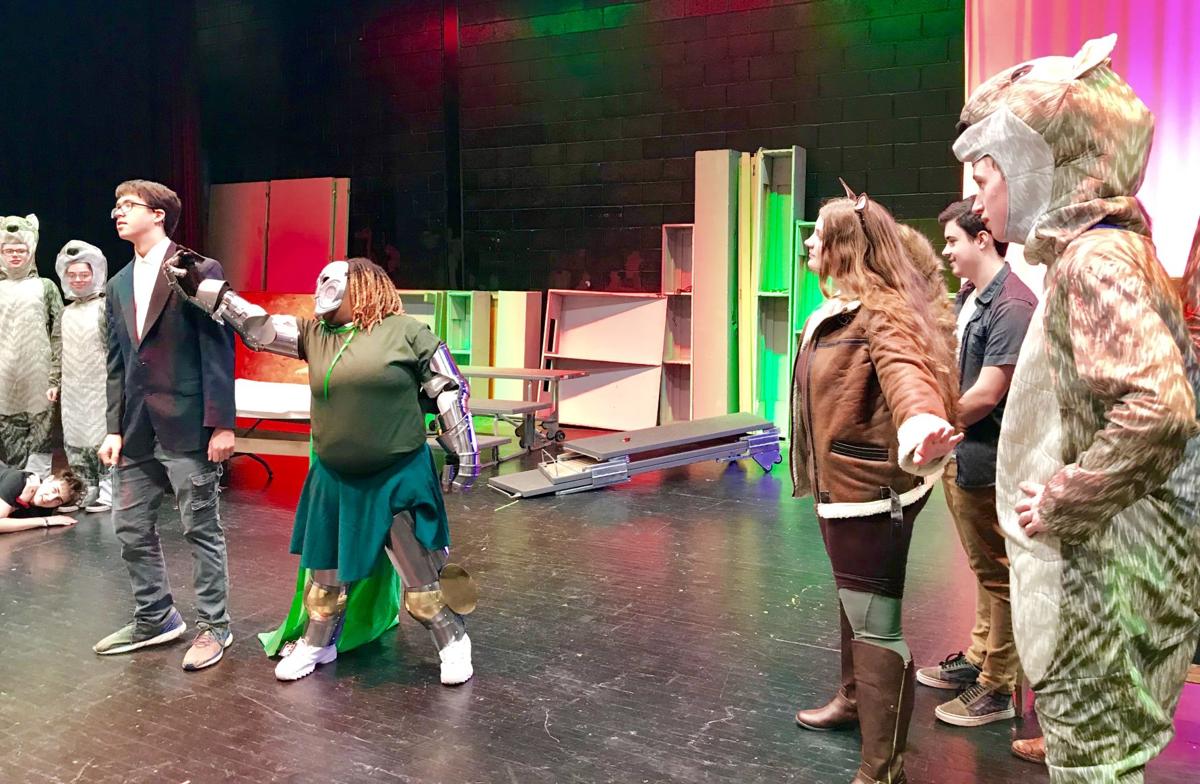 The cast of "Squirrel Girl Goes to College," practices during dress rehearsal at  Marshall High School on Thursday.

The cast of "Squirrel Girl Goes to College," practices during dress rehearsal at  Marshall High School on Thursday.

“This is not a musical, it’s a comedy with a little bit of action,” Marshall High School Theatre Director Kyle Nichols said on Thursday. “Marvel Comics came out with three brand new plays during the summer, ‘Mrs. Marvel,’ ‘Thor,’ and ‘Squirrel Girl Goes to College.’”

Nichols said he selected the play about Squirrel Girl due to his love for Marvel comics.

“I always like to do productions that are unique,” he said. “If my theatre students go on to do theatre outside of school, they will most likely do Shakespeare and the classics. I thought this would be an interesting and unique chance for them to do something different.”

Nichols said the school’s department is only the fifth company in the world to do this particular play.

“It’s comedy with a little action. It’s a coming of age story of Squirrel Girl going to college and trying to keep her secret from her friends that she’s a super hero,” Nichols said. “We modeled everything off of the comics as close as we could. I made my students all read a lot of comics to prepare for this play.”

The play centers around Doreen Green, aka, Squirrel Girl, as she attends college, makes friends, tries to keep her super hero alter ego a secret, all while defeating the bad guys.

She gets some help along the way from her new college friends and her life long squirrel and chipmunk friends.

The play features over a dozen cast and crew members, ranging from freshmen to seniors.

“This play is about making new friends and growing up,” Matlock said. “I’m a big fan of Marvel movies and this play is definitely different but in the best way possible. It’s very unique.”

This year’s fall production has assistance in the form of Price T. Young Elementary School teacher Jace Sturgill who serves as the play’s co-director and technical director, Nichols said.

“This play is upbeat and fun and has a good energy,” she said. “The audience gets to watch the characters go on a tough journey of development.”

Key too is a Marvel comics and movie fan.

“I hadn’t ever heard about Squirrel Girl before but after I read the play, I realized it’s really funny and I think the audience will have a good time,” she said. “The fun part about theatre is you get to step into someone else’s shoes every time you play a new character and you get to experience life as a different person. It’s perspective broadening.”

For more information about the Marshall High School theatre department, visit their website at http://marshallisd.com/departments/fine_arts/theatre_arts