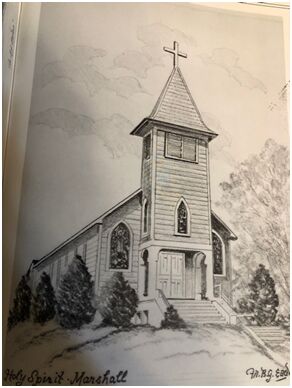 Holy Spirit Catholic Church (no longer there), on the site at 615 South Carter. 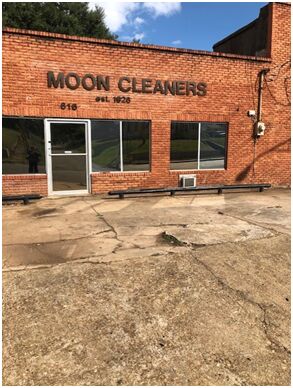 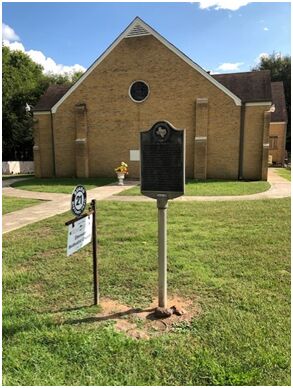 Holy Spirit Catholic Church (no longer there), on the site at 615 South Carter.

The Buard Historic Trail was named to honor Rebecca Drayden Buard. Mrs. Buard received a bachelor’s degree from Bishop College and a master’s degree from Southern California University. She was a teacher, historian, author and civic leader. She began her teaching career at age 16 in a one-room Rosenwald School in the High Ridge Community. She also taught at Pemberton High School and Wiley College.

New Town was developed around Wiley College, the oldest accredited black college west of the Mississippi River. New Town was the home of many prominent African-Americans. This area was chosen by doctors, teachers and other professionals to set up their businesses.

Businesses included grocery stores, restaurants, a floral shop, dry cleaners, medical offices, a hospital, funeral homes, schools and churches. Many of the historic buildings are no longer standing, however, these sites are marked with a Buard Historical Trail sign.

Trail guides are available in the Marshall Convention and Visitors Bureau in downtown Marshall.