Architectural renderings show Marshall High School's newly approved co-curricular, multi-purpose practice field and covered pavilion to be added in the space of the current practice fields between Maverick Stadium and the baseball/softball complex.

Architectural renderings show Marshall High School’s newly approved {span}co-curricular, multi-purpose practice field and covered pavilion to be added in the space of the current practice fields between Maverick Stadium and the baseball/softball complex.{/span} 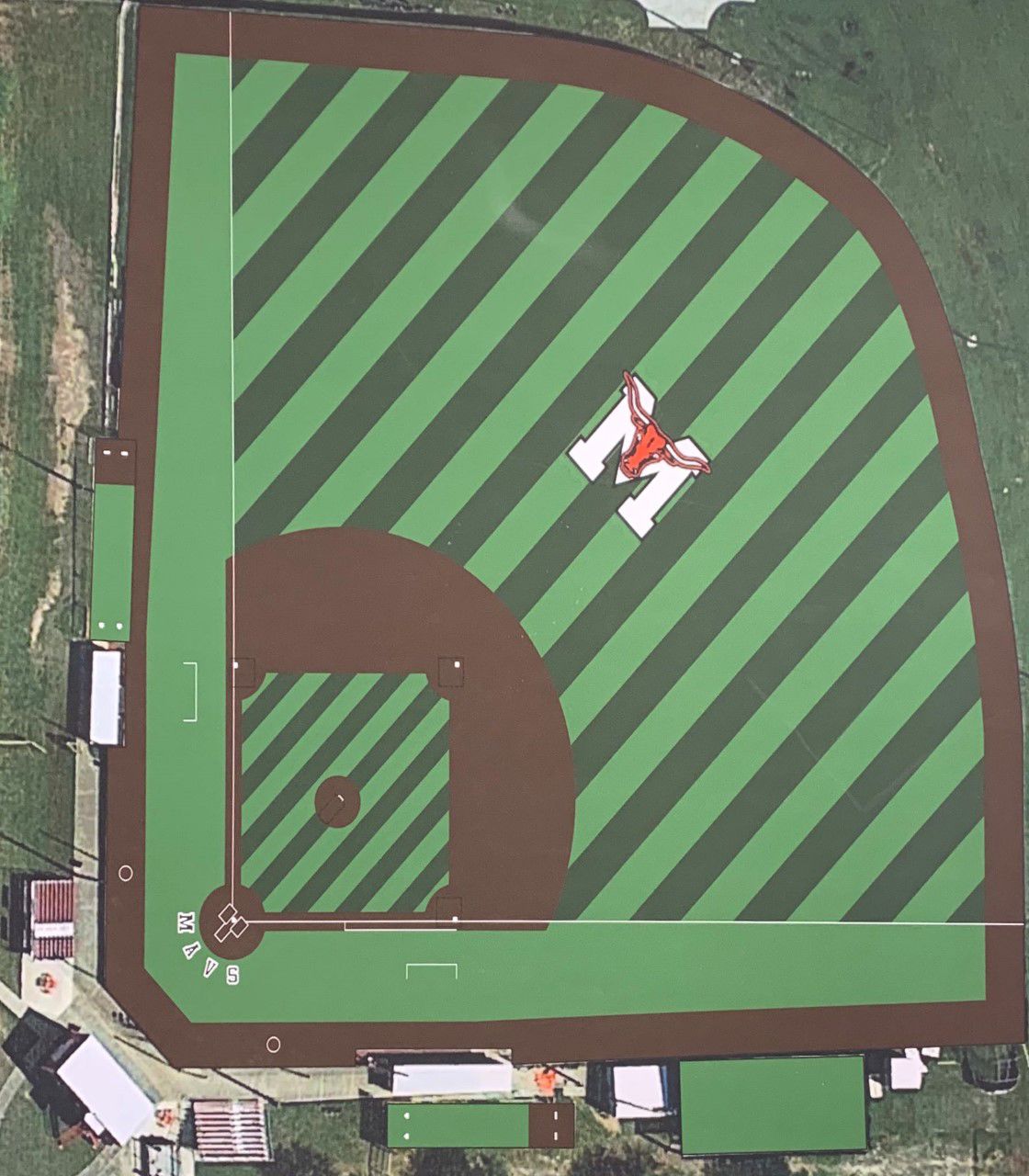 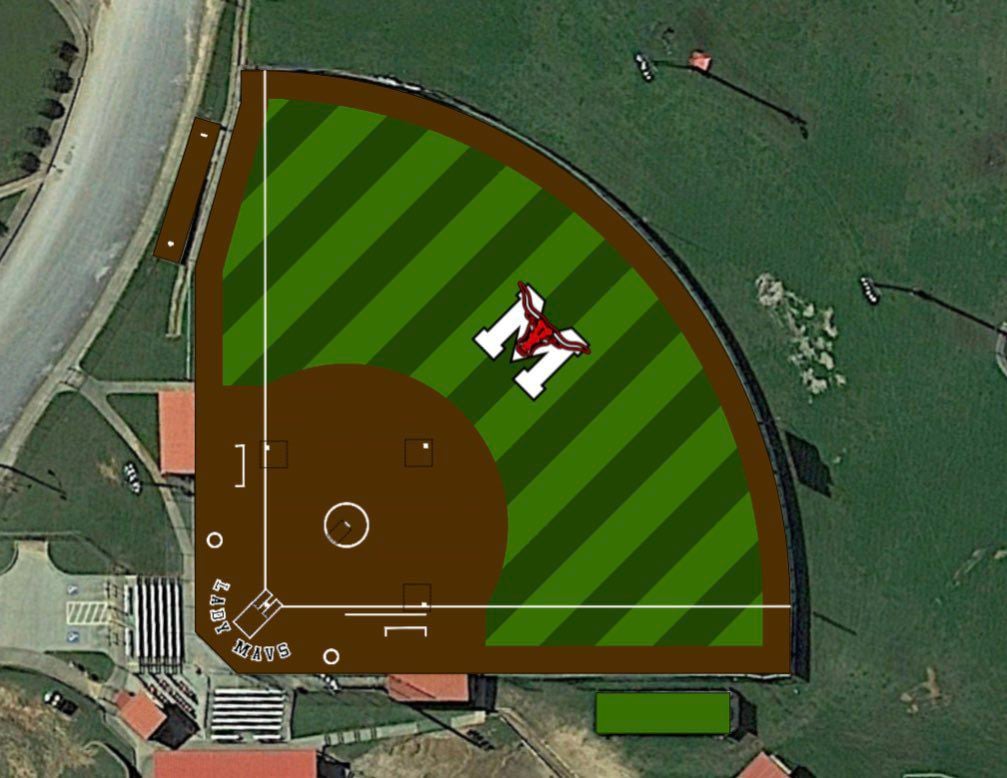 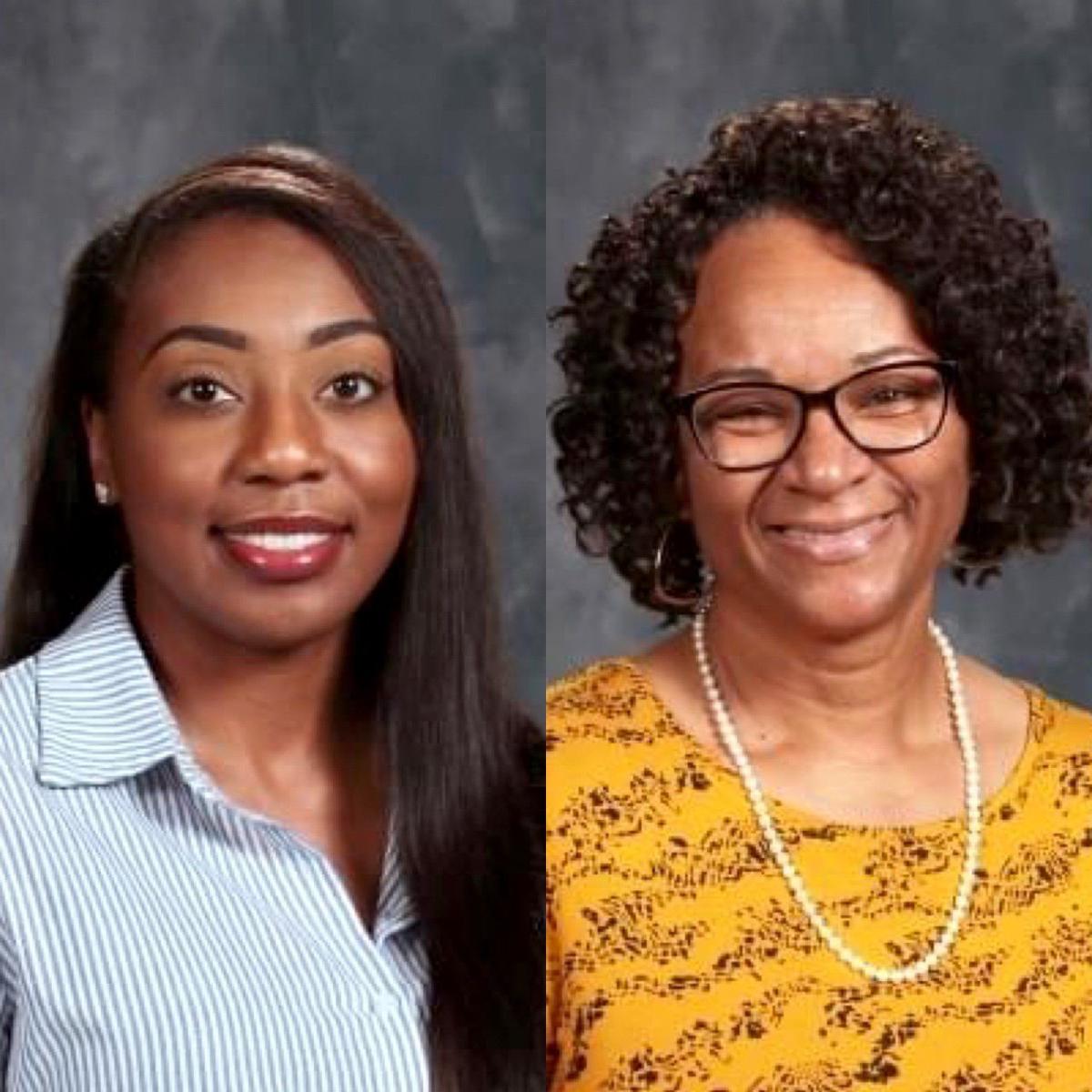 As district teachers of the year, Tamira Alejandro and Thecela Cooks are Marshall ISD’s nominees for Region 7 Teacher of the Year which will be announced later this summer.

Architectural renderings show Marshall High School's newly approved co-curricular, multi-purpose practice field and covered pavilion to be added in the space of the current practice fields between Maverick Stadium and the baseball/softball complex.

Architectural renderings show Marshall High School’s newly approved {span}co-curricular, multi-purpose practice field and covered pavilion to be added in the space of the current practice fields between Maverick Stadium and the baseball/softball complex.{/span}

As district teachers of the year, Tamira Alejandro and Thecela Cooks are Marshall ISD’s nominees for Region 7 Teacher of the Year which will be announced later this summer.

The multi-million dollar updates, renovations and additions continue at Marshall High School after trustees on Monday voted to add several more new projects to those already completed at the campus complex.

The trustees also voted to approve several other updates at other campuses across the district, and also recognized this year’s district teachers of the year, which will now be in the running for Region 7 Education Service Center Teacher of the Year.

The trustees have been steadily approving updates throughout the past year at Marshall High School, in an effort to update the 40 year old campus after the district’s 2017 bond provided three new elementary schools, a new junior high school and renovations to fourth elementary school.

The latest projects approved include about $2.3 million for a new covered pavilion and turf practice field, about $1.7 million for new turf to be added at the Marshall High School baseball and softball fields, about $632,000 for new flooring at Marshall High School, about $102,000 for the renovation of the restrooms on both the home and visitors sides at Maverick Stadium, new playground equipment at Marshall Early Childhood Center and new furniture for Marshall Early Graduation School.

“The students of Marshall deserve it,” Marshall ISD Superintendent Jerry Gibson said. “The community is ready. A plan, dreams and a vision with a supportive community and school board is unbeatable.”

The money for the multi-million dollar additions and projects will come from the district’s general fund balance and previously set aside money for these specific projects.

The about $1.7 million baseball/softball complex turf project was awarded to Hellas Construction, Inc., the same company that installed the new turf at Maverick Stadium. District officials said the new turf at the fields will allow the district to host tournaments and playoff games throughout the year.

Hellas Construction Inc. also won the about $2.3 million bid for the construction of the new multi-purpose practice field and covered pavilion which will be built in place of the current practice fields between Maverick Stadium and the baseball/softball complex.

The new covered pavilion will include a 120-yard turf practice field with markings for football, baseball, softball and soccer. The pavilion covering the field will be about 60 ft. tall and will include lights, netting and dividing curtains. District officials said in addition to the district’s sports teams, the Mavettes, band, Jr. ROTC and other groups will also be able to make use of the new practice field and covered pavilion.

The about $632,000 for the new high school flooring project was awarded to Paint, Etc., of Longview and will include the removal of all existing tile floor in the high school, excluding the 12 new science labs that were installed two years ago. The new tile flooring will be installed with grey and red tile being used as primary and accent colors, as well as installation of commercial walk-off carpet at entry points to the school.

Casey Sloan Construction had the winning bid for the restroom renovations at Maverick Stadium, which will include new furnishings in the restrooms, new paint and cleaning out of the plumbing lines.

The new furniture for MEGS will be purchased through a charter school startup grant and the bid went to Lone Star Furnishings with delivery ensured by Aug. 1.

Trustees also recognized the district’s 2019-20 district teachers of the year.

David Crockett Elementary School third grade teacher Tamira Alejandro and Marshall Early Graduation School STEP teacher Thecela Cooks were named the 2020 district teachers of the year and will now be in the running for Region 7 Education Service Center Teachers of the Year this summer.

Alejandro has been with the district since 2017 and served at Jefferson ISD before joining Marshall ISD. Before becoming a teacher, Alejandro served as the financial management comptroller at the U.S. Air Force Reserve at Barksdale Air Force Base.

“Never be afraid to change the world,” Alejandro said in her application essay. “We as teachers hold the key to open doors for all of our students. Never lower your standards just to make anyone feel better. We are not perfect, but we are as strong and as powerful as we allow ourselves to be.”

Cooks has been with the district since 2006. She has served at both Price T. Young Middle School from 2006-2014, and again served at PTY in the 2016-17 school year. Cooks also served as a special programs behavior specialist/teacher, and since 2017 has served as the district’s vocational adjustment coordinator and 18 plus teacher.

“Success will not look the same for all students, however as stakeholders, we are like tailors, custom fitting each customer with a product that will lead to future success,” Cooks wrote in her application essay. “Student success, based on progress monitoring, celebrates their current abilities and empowers them to reach to new heights. Every student in my classroom, school, district, state, and nation deserves a high-quality education. Join me in the quest to expand this opportunity for each child in America.”