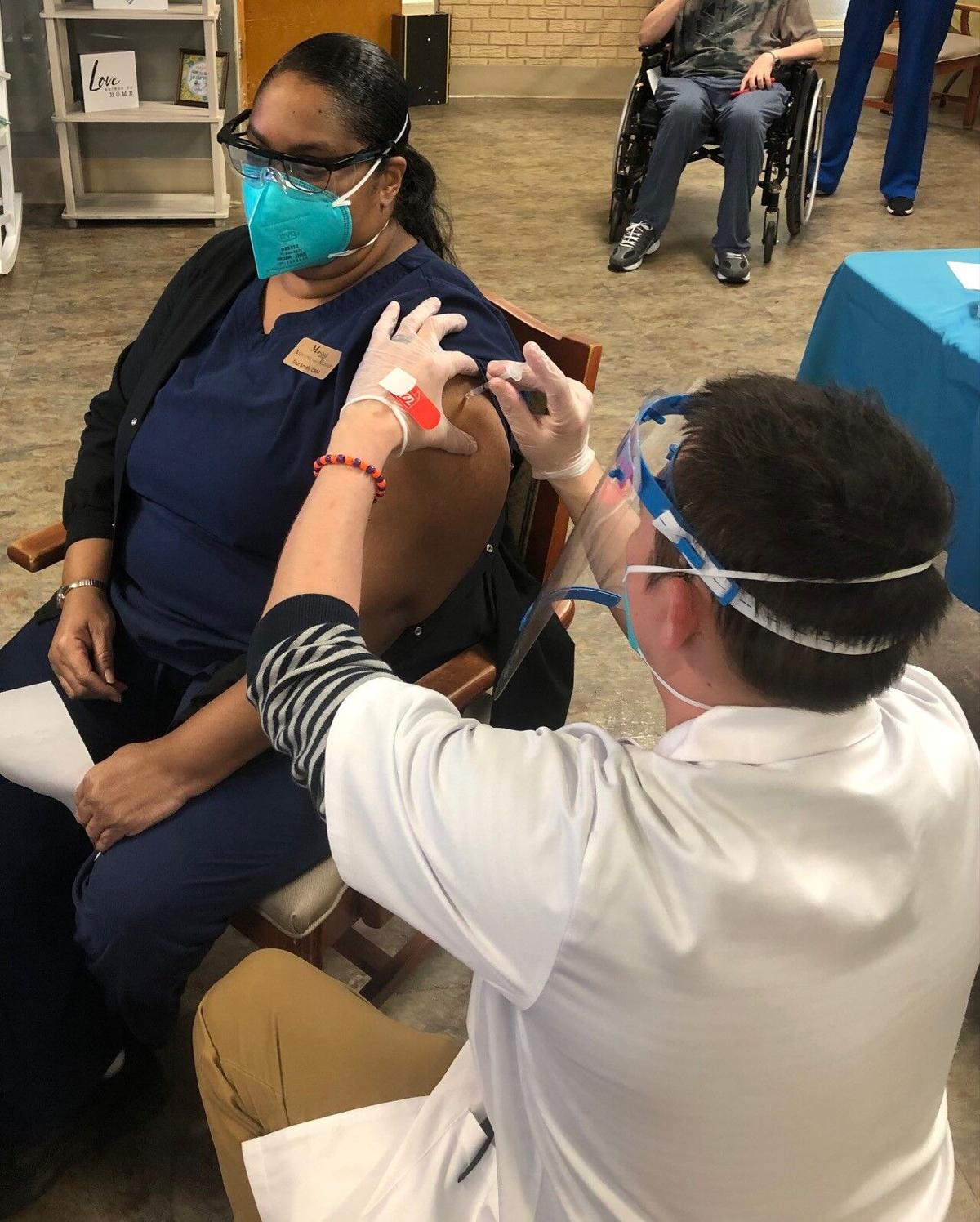 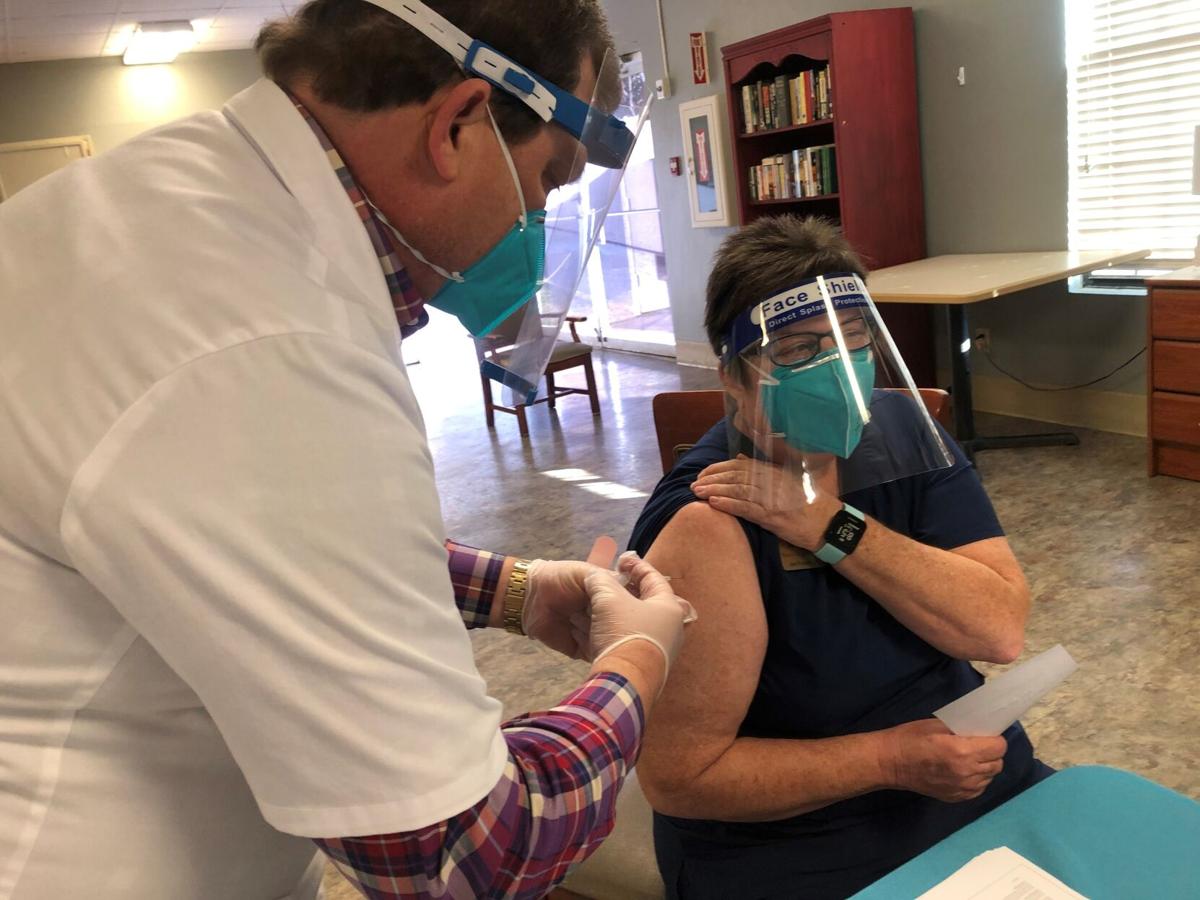 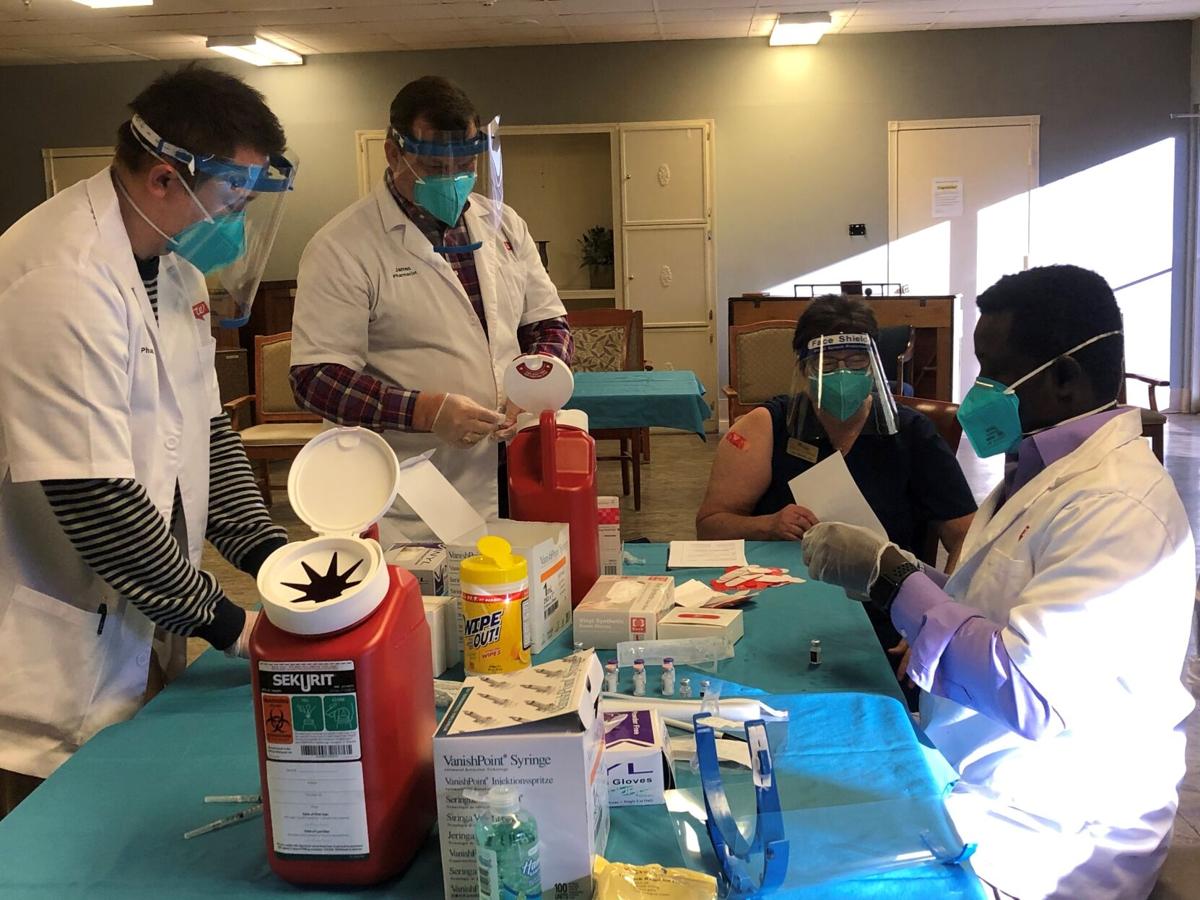 Walgreen pharmacists work with staff and residents at Marshall Manor on Tuesday. 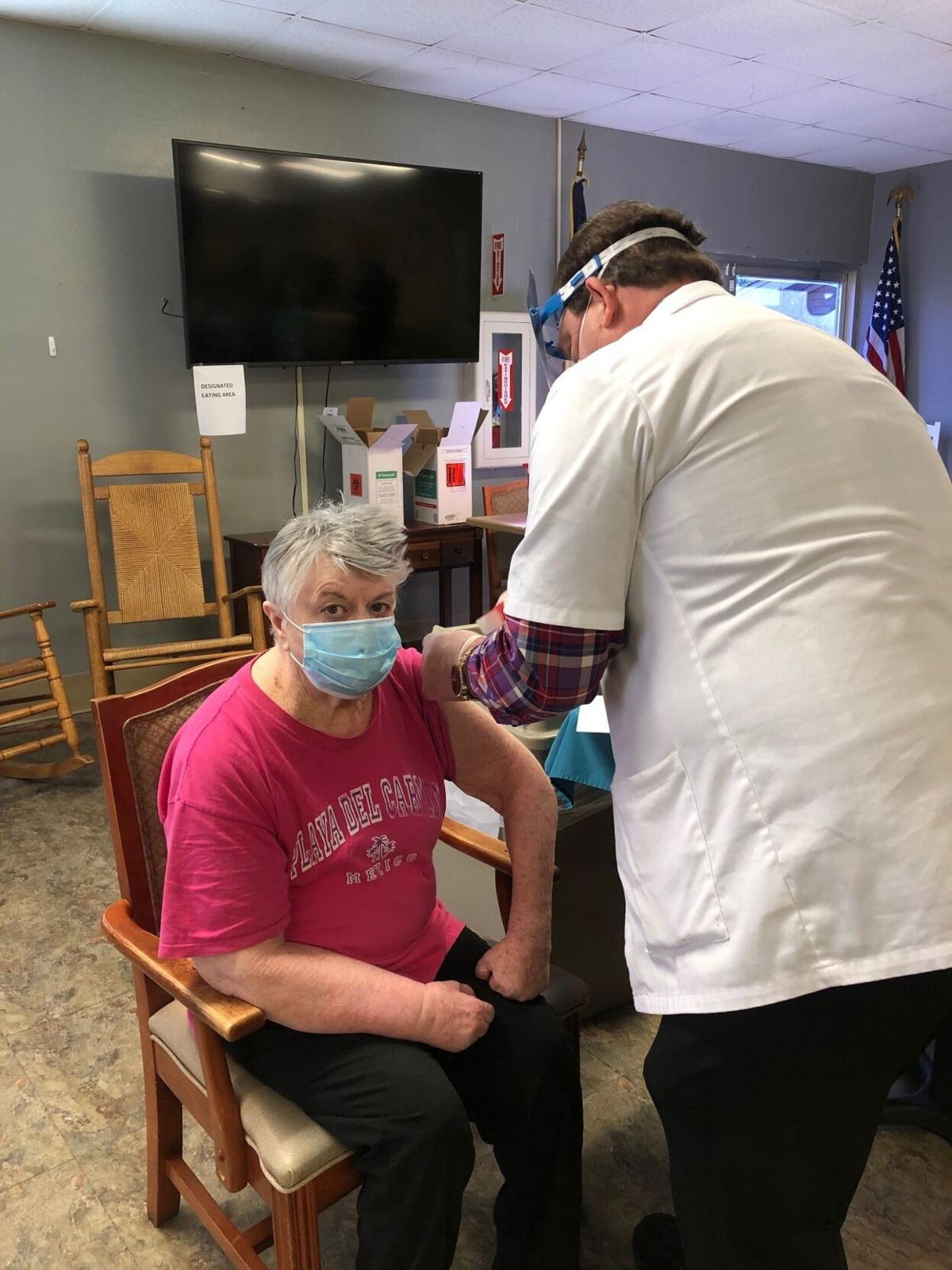 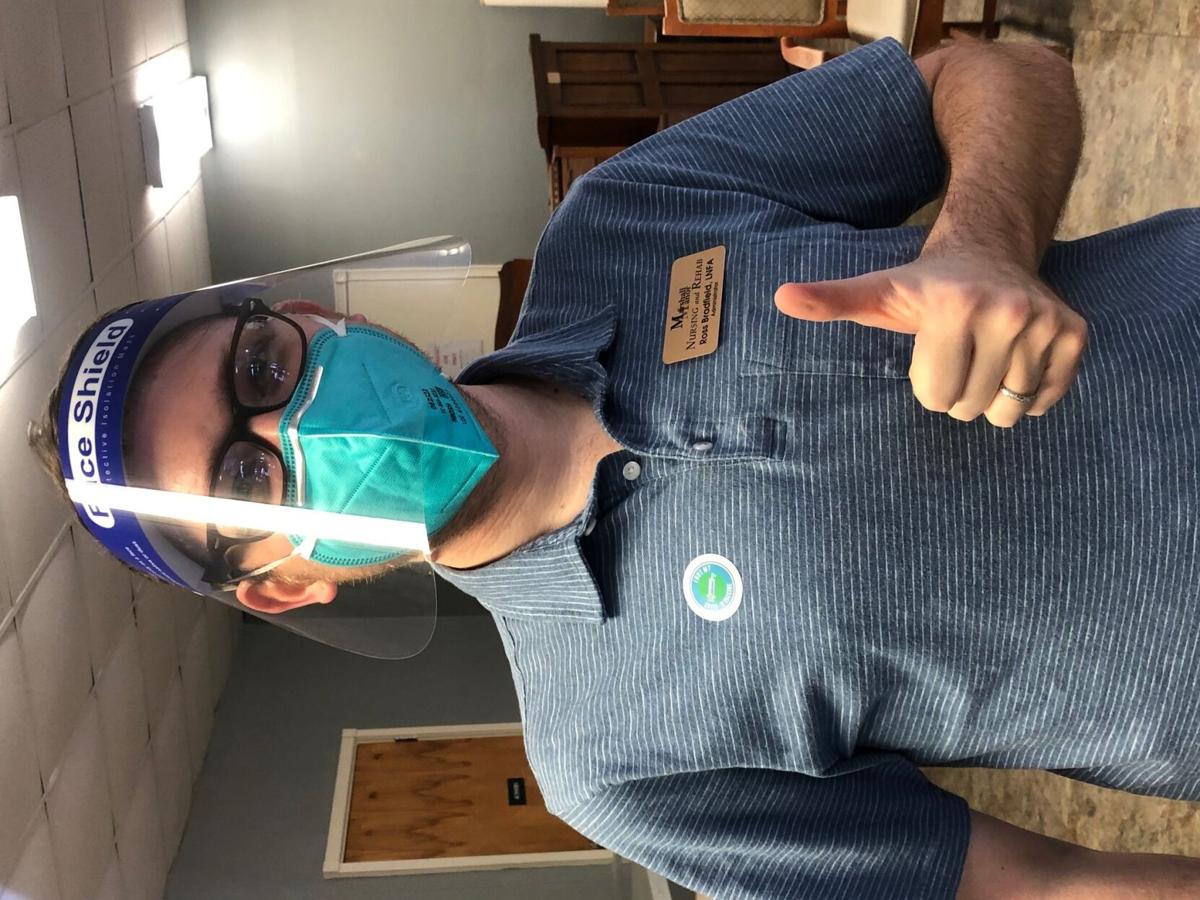 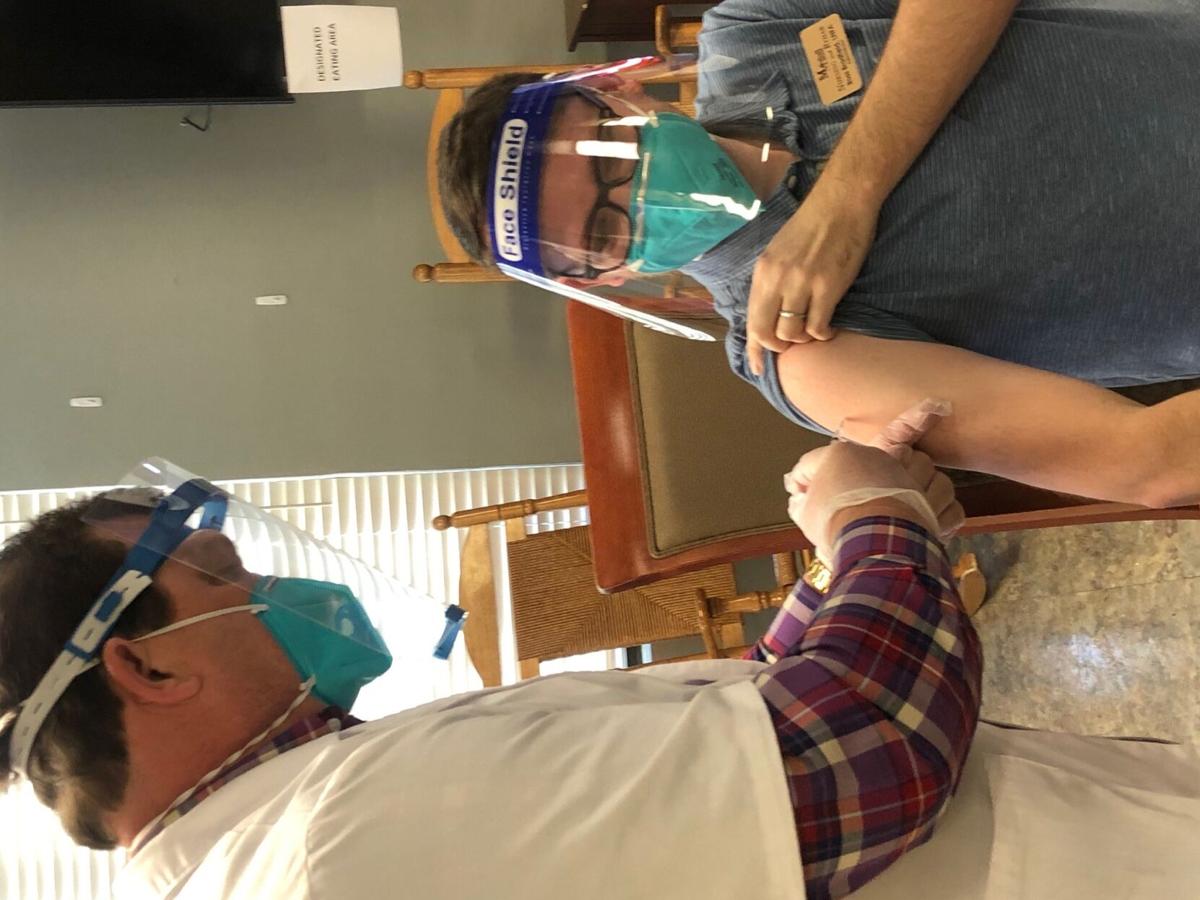 Walgreen pharmacists work with staff and residents at Marshall Manor on Tuesday.

Marshall Manor Nursing and Rehab became one of the first local group’s to receive the COVID-19 vaccine on Tuesday with about 100 doses distributed.

Administrator Ross Bradfield said that the majority of the vaccines distributed on Tuesday by Walgreens at the facility were given to residents of the home.

“This is just like a weapon to continue to fight against this disease,” Bradfield said. “It helps, it allows us to fight, and to help protect our staff, residents and even their families who trust us to care for their loved ones.”

Bradfield said that the vaccine is in no way mandatory, but that he has encouraged his staff to take the vaccine to protect themselves.

“We have had a pretty good turnout,” he said.

Residents in nursing homes and other similar living facilities are considered part of the second portion of the first phase of vaccine distribution across the country, according to the Center for Disease Control.

Bradfield said that he signed up for a list that would allow the facility to receive vaccine distribution months ago, before the vaccine was even approved by the FDA.

“This is fairly standard practice for nursing homes,” he said.

“Nursing homes were hit hard when the virus first broke out, and even this building was hit pretty hard during this whole thing, so it is very helpful to have this available.” Bradfield said.

According to ProPublica, the facility has had a total of 37 cases of the virus confirmed, with 13 deaths caused by the virus at the facility.

“I really want to thank Walgreens for their work, and their professionalism, in helping us get this vaccine to everyone here,” Bradfield said.