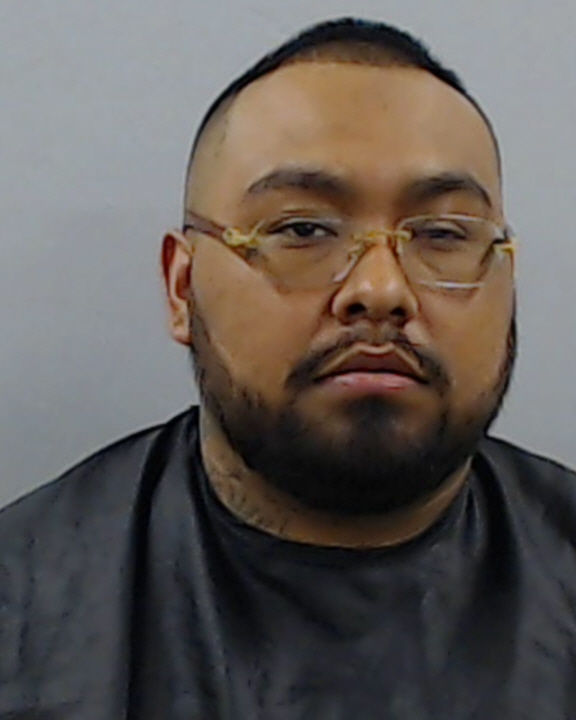 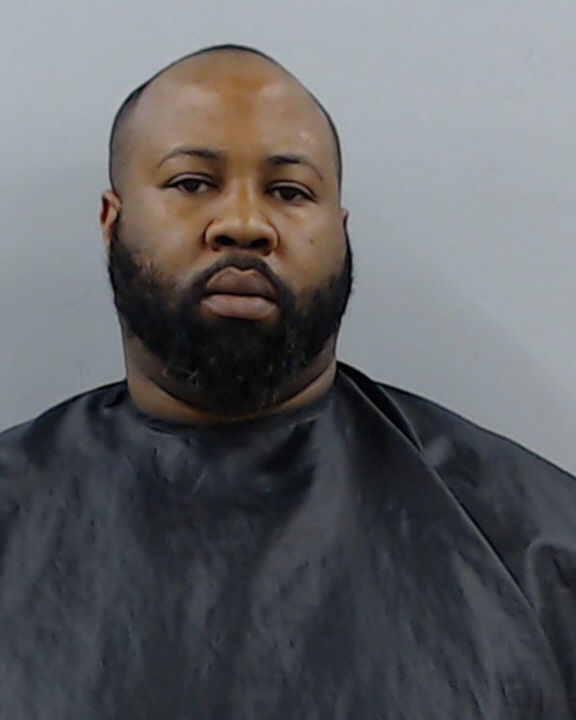 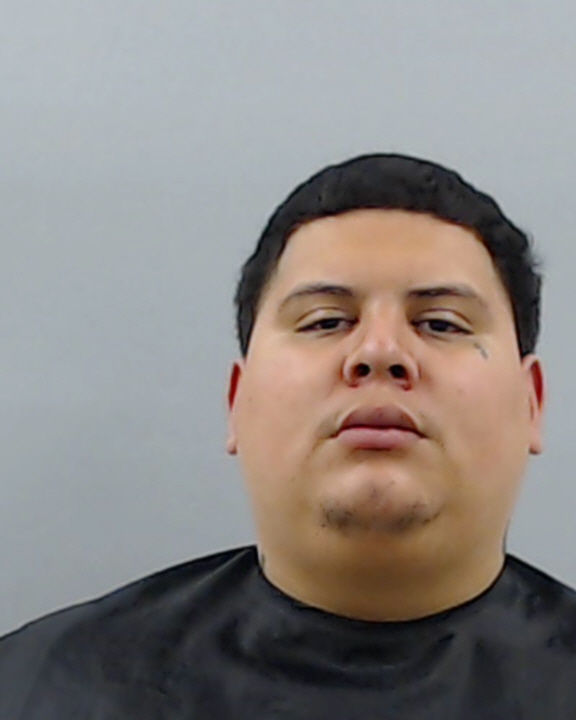 Three Marshall men were arrested this week after a federal grand jury returned a 15-count indictment, charging them with conspiring to traffic methamphetamine in the area.

“According to court documents, the defendants have been charged with one count of conspiracy to distribute methamphetamine, 13 counts of possession with intent to distribute methamphetamine, and one count of carrying a firearm during a drug offense,” a press release from the office of U.S. Attorney Joseph D. Brown, for the Eastern District of Texas, stated.

The three were all arrested on Tuesday in Marshall.

“If convicted, the defendants face up to life in federal prison,” Brown’s office said.

According to the US Attorney’s Office, the case is the result of a joint investigation by the Federal Bureau of Investigation, Bureau of Alcohol, Tobacco, Firearms and Explosives; Texas Department of Public Safety; Marshall Police Department, and Harrison County Sheriff’s Office.

It is being prosecuted by Assistant U.S. Attorney Lucas Machicek.