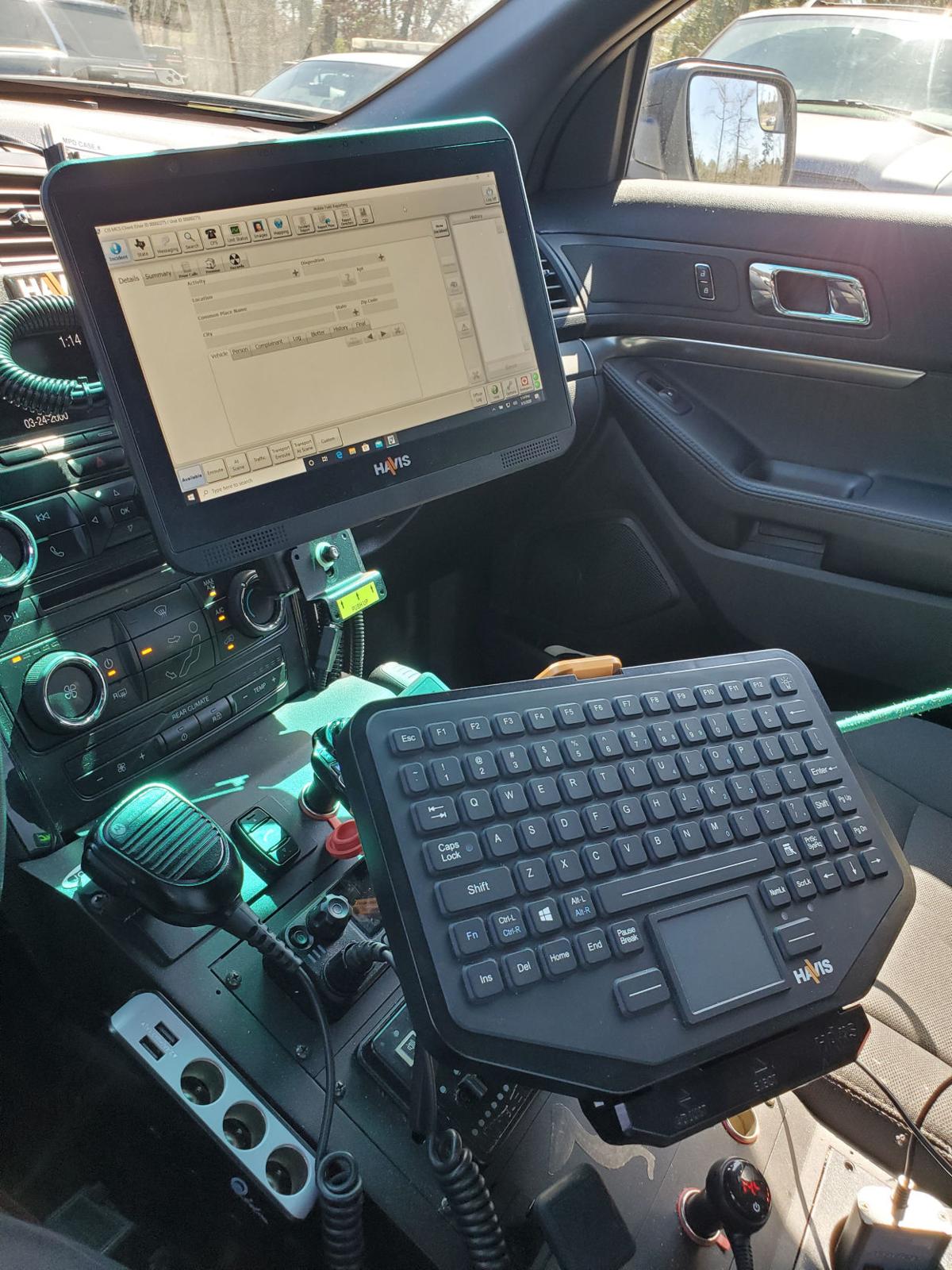 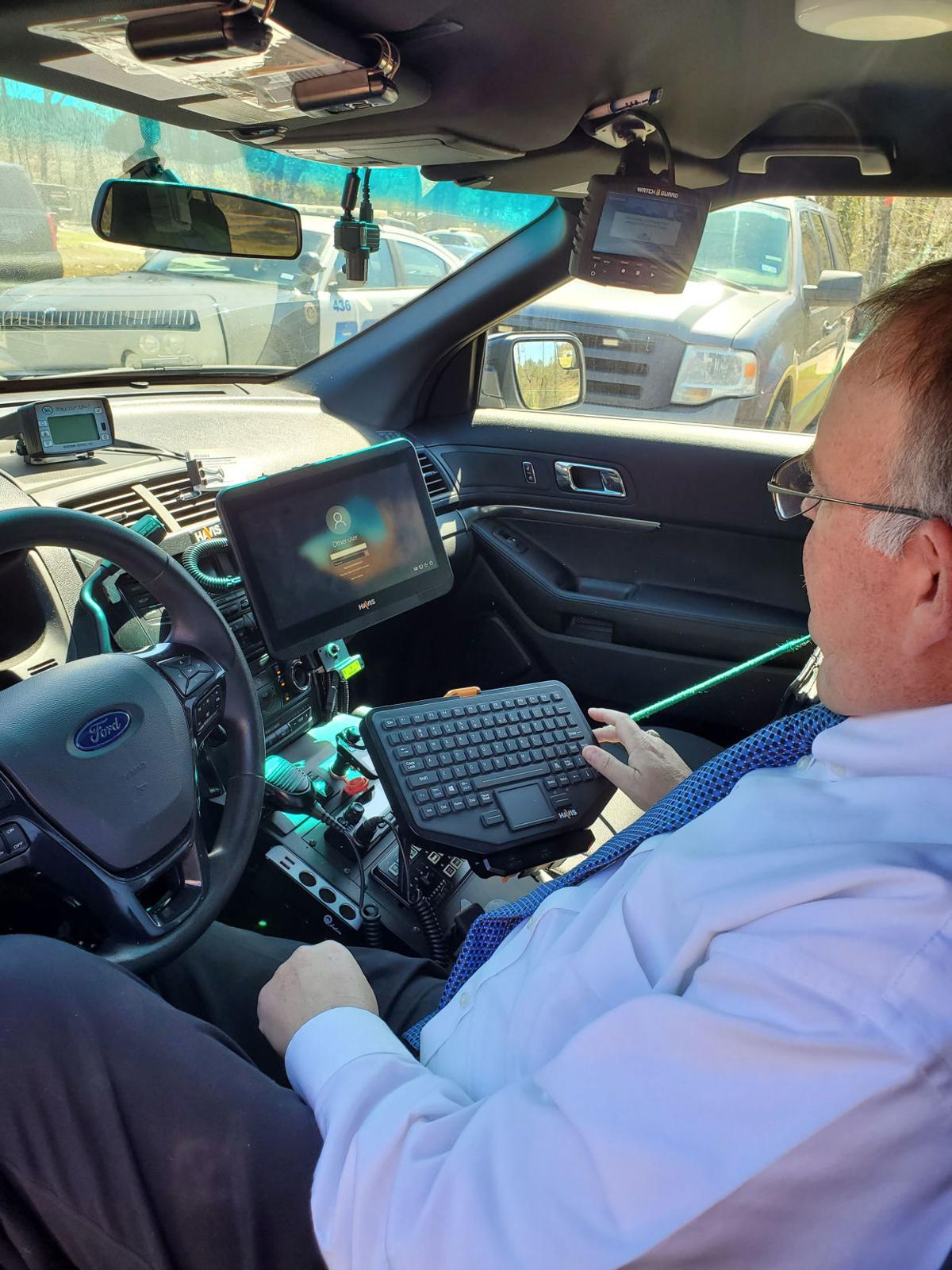 This upgraded technology and training allows MPD to respond faster by allowing them to run license plates and other information from the squad cars, instead of calling the information into dispatch as they have had to do before, according to communications officer Lieutenant Len Ames.

Officers will also now be able to prepare their reports on the streets during patrol hours instead of returning to the office.

“In our motto to ‘making our community safer’, this new equipment will allow our officers to remain on the street more throughout shifts and meet our core value of being aware of those who need law enforcement assistance and meeting or exceeding their expectations for service,” Carruth said.