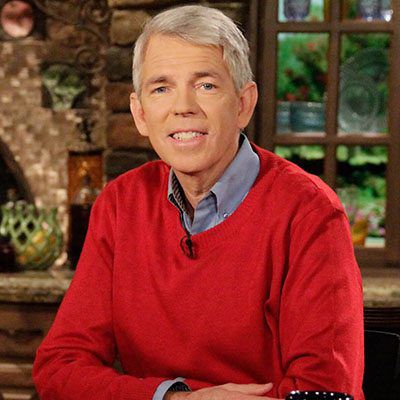 David Barton is the Founder of WallBuilders and will be the guest speaker at Saturday's Marshall Prayer Force Banquet at Marshall Convention Center. 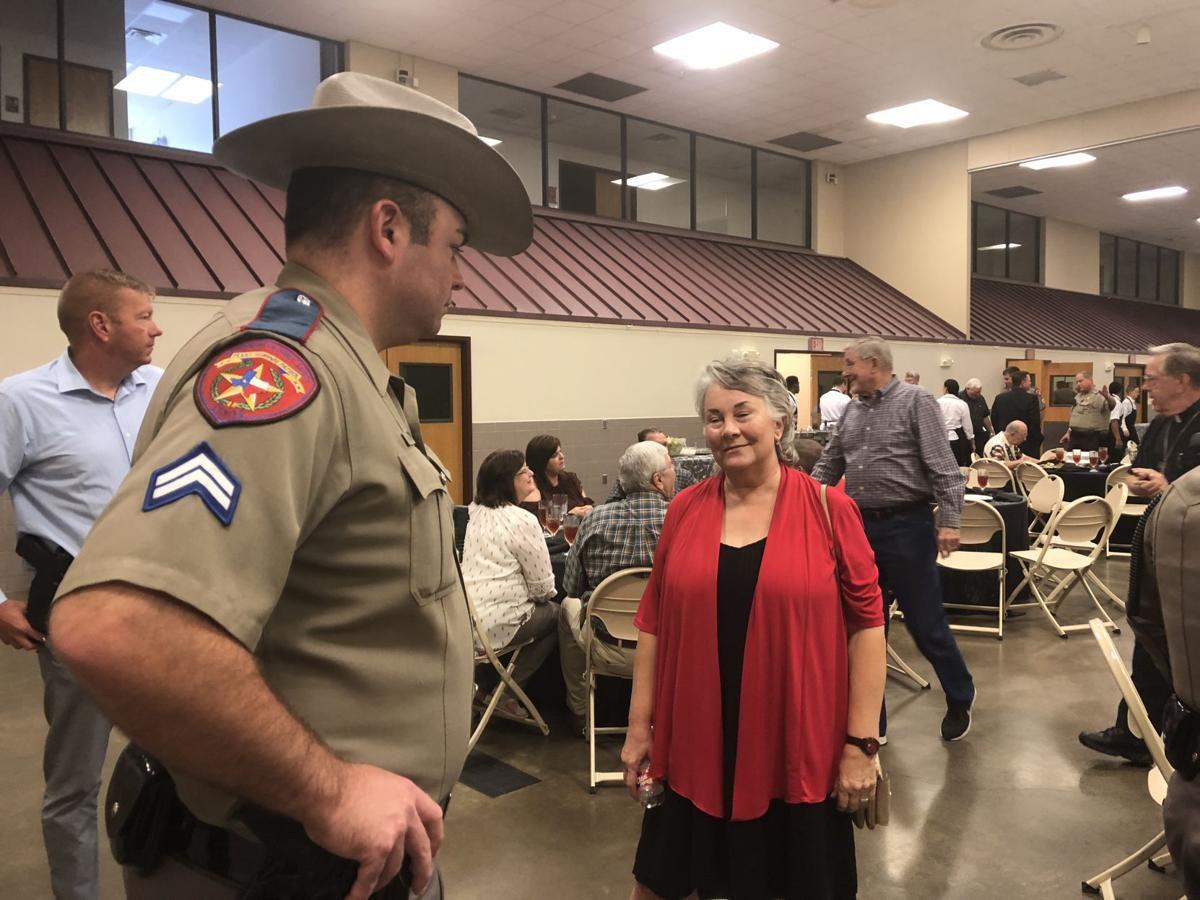 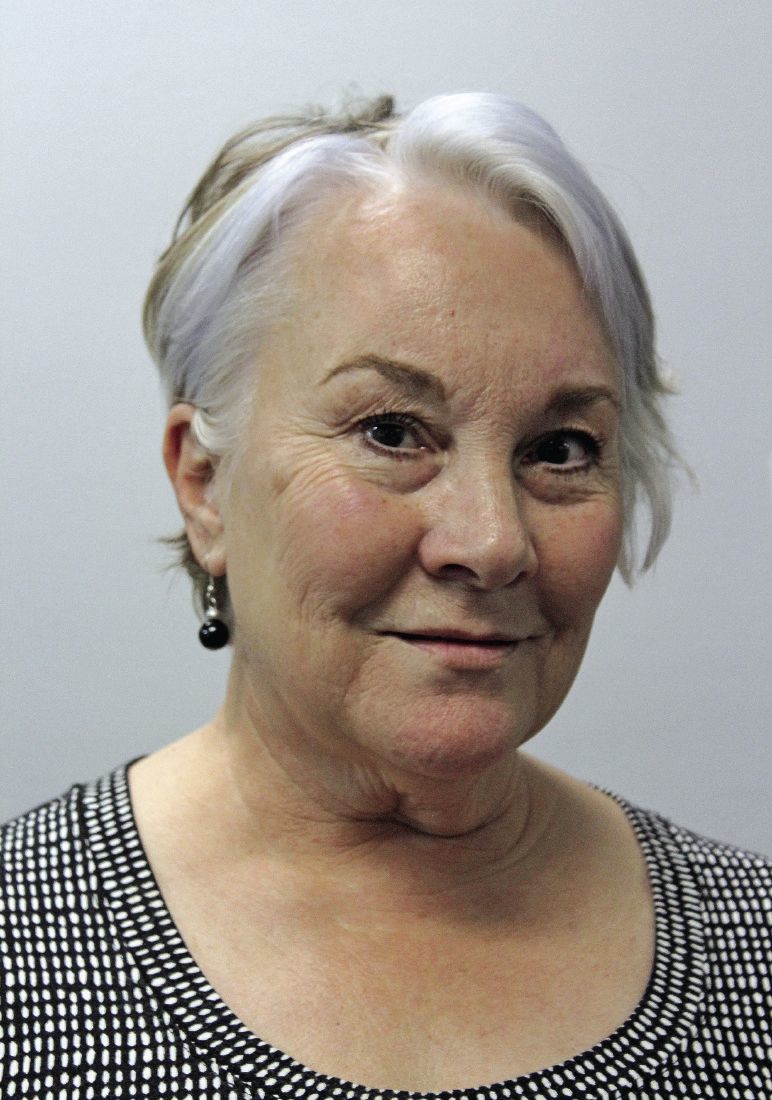 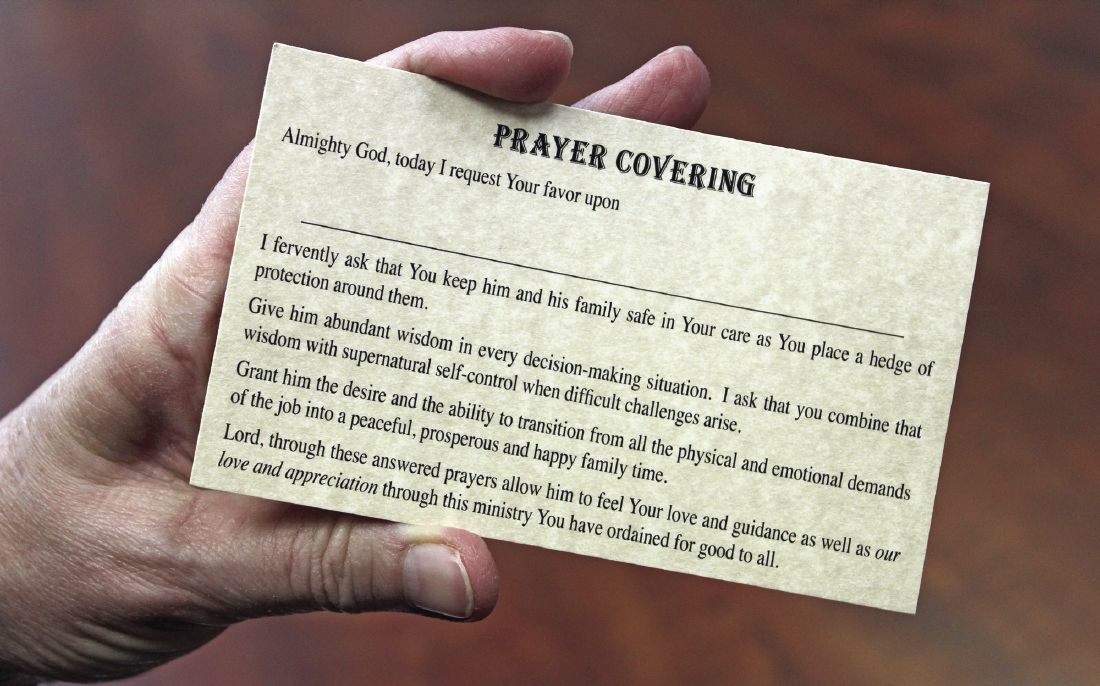 Marshall Prayer Force prayer cards are seen above for prayer warriors to use as they pray for first responders.

David Barton is the Founder of WallBuilders and will be the guest speaker at Saturday's Marshall Prayer Force Banquet at Marshall Convention Center.

Marshall Prayer Force prayer cards are seen above for prayer warriors to use as they pray for first responders.

Marshall area prayer warriors who have spent the past year praying for their assigned East Texas first responders will have a chance to meet and fellowship together on Saturday during the annual Marshall Prayer Force Banquet at Marshall Convention Center.

Set to begin at 6:30 p.m. and featuring guest speaker David Barton, a Christian author and founder of WallBuilders, the dinner will see hundreds of prayer warriors and first responders come together to celebrate a year of answered prayers.

Farmer said by having someone ask their permission, first responders were allowed to take ownership in the prayer.

“By asking their permission first, it opens up a stream of acceptance,” Farmer said. “So that first year in 2001, we took names and I went around to area churches and those that wanted to participate were given a name on a prayer card with a year assignment to pray for their first responder. The cards also had a prayer on the back.”

Farmer said since that first year, the number of prayer warriors volunteering to pray daily for their assigned first responder has grown to more than 700 participants.

“We hand out the new cards each year but a lot of our prayer warriors hang on to their cards from previous years and just continue to pray for them,” Farmer said. “So we have first responders that have multiple people praying for them daily.”

Farmer said as a believer in Jesus, prayer is capable of making a big difference in the lives of first responders.

“It’s powerful. I’ve heard so many stories where the first responders attribute the prayers to God from our mission with both big and small miracles,” she said. “It’s a simple ministry with a profound effect.”

The banquet allows the prayer warriors to meet their first responders face to face, giving both a chance to grow the bond between them that was forged through prayer.

Each year, the banquet features a well known guest speaker to educate or encourage and lift up the prayer warriors and first responders involved in the Marshall Prayer Force, which serves area city, county and state law enforcement officials, firefighters, EMTs and many other first responders.

Farmer said the organization is excited to have Barton as this year’s guest speaker.

“We are very privileged to get him,” Farmer said. “He is the founder of WallBuilders and they go all over the world speaking.”

WallBuilders, a name taken from the biblical stories of Nehemiah, is a national organization that seeks to ignite grassroots efforts in communities to become involved in strengthening their cities, states, and nation by presenting America’s forgotten history and heroes, with an emphasis on the country’s moral, religious and constitutional heritage, according to the organization’s website.

Barton is also an author and researcher of historical and constitutional issues and has served as a consultant to state and federal legislators. Barton has also participated in several cases at the U.S. Supreme Court and was involved in the development of the History/Social Studies standards for states, including Texas and California, and has helped produce history textbooks now used in schools across the nation, according to WallBuilders’ site.

To learn more about WallBuilders and Barton, visit their website at https://wallbuilders.com/

To learn more about the Marshall Prayer Force, visit their website at https://usaprayerforces.org/marshall-prayer-force