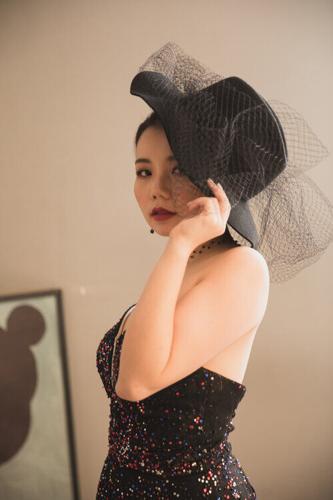 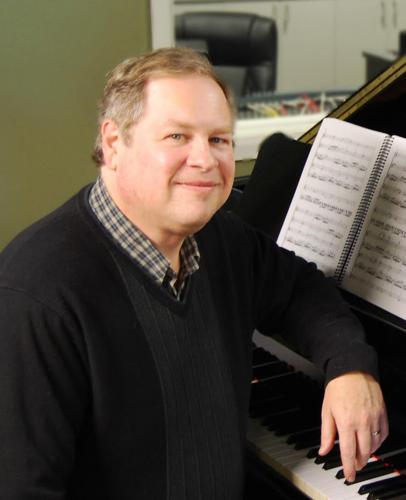 The season will kick off Sept. 17 at 7 p.m. at the Baker Auditorium on East Texas Baptist University campus. The orchestra is directed by Kermit Poling.

Poling is a Centaur recording artist, with his recording with the London Symphony Orchestra in 2017 winning international acclaim and a Global Music Award. Poling has been featured with orchestras such as the Orchestra Filarmonia Veneta in Italy, the Symphony Orchestra of the State of Mexico, the Moscow Ballet and, most recently, has made repeat appearances with Orchestra Indiana and the Monroe Symphony.

This year’s opening season show will feature Rachmaninoff’s second piano concerto, which according to Poling has long been an audience favorite because of its beautiful romantic melodies.

Performing the Rachmaninoff will be international pianist Jiang, who recently won the Gold Medal prize in the 70th Nina Wideman International Piano Competition.

Jiang is a graduate from the Oberlin Conservatory and has performed at the Musikverein in Vienna, the Abbey Bach Festival in Oregon, the Myra Hess Memorial Concert Series in Chicago and in a series of concerts in Berlin and Tel Aviv. She is currently pursuing a performance diploma under Yonghi Moon at the Peabody Conservatory.

During the show, the orchestra will also perform Dvorak’s sixth symphony and Franz von Suppe’s Light Cavalry Overture, a piece that most listeners will recognize from the Looney Tunes cartoons.

Tickets are available now for the show, priced at $30 in advance or $35 at the door. Students under 12 can attend free of charge, and other student tickets are only $10. Tickets and information about this concert, as well as other performances by the Marshall Symphony Orchestra are available at www.marshallsymphony.com.