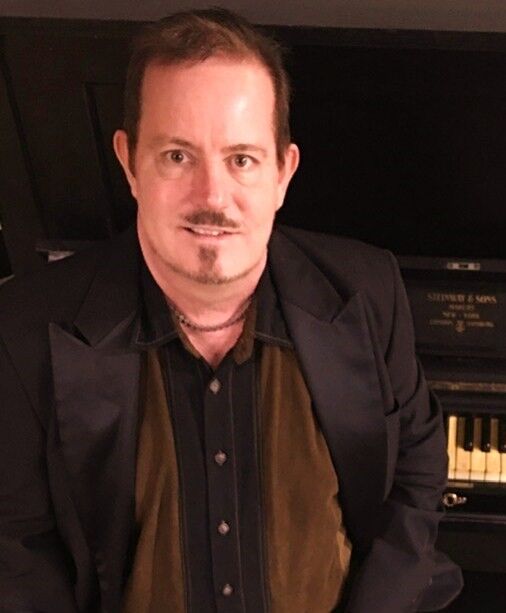 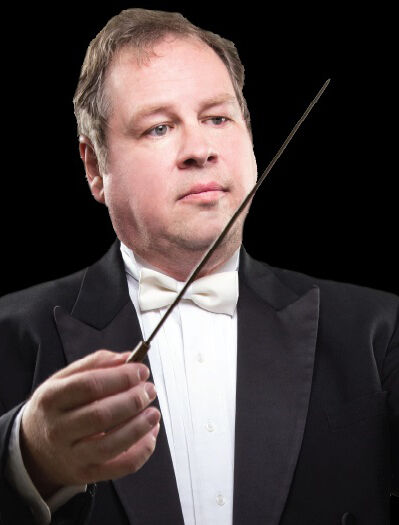 The Marshall Symphony Orchestra will return to the stage of the Baker Auditorium at East Texas Baptist University on Saturday evening, June 19, at 7 p.m.

Since the concert is being performed on Juneteenth, to commemorate the date, the orchestra will also perform a beautiful short work by the celebrated African American composer George Walker.

Kermit Poling states about the concert, “Spring is a time of renewal, and as the pandemic has hopefully diminished, it seems appropriate to return to the concert stage with music that also celebrates this renewal. We’re excited to be back! The orchestra is also celebrating 70 years of bringing great music to East Texas.”

Charles Gilbert has studied orchestration, conducting and organ at Texarkana College and Stephen F. Austin State Universities. He has also been privileged to have honed his skills under the tutelage of several fine private instructors.

In addition to the written and performing realm of music, Gilbert has been fortunate to share with some of the most brilliant of Mechanical Music minds in the 20th and 21st century –helping keep the lost art of Automatic Musical Instruments alive. He has performed for venues both public and private, as well as numerous studio recording sessions.

He has served as rehearsal pianist for productions, ballets, operas, and musical theatre presentations throughout most of his career. Gilbert is currently organist/choirmaster at First Baptist Church of Jefferson Texas and is the owner of C and J Piano-Organ Tuning and Repair- a local business of 30 plus years based in both Center and Jefferson, Texas.

Kermit Poling is a Centaur recording artist and his recording with the London Symphony Orchestra in 2017 won worldwide acclaim and a Global Music Award. Poling has been featured with orchestras such as the Orchestra Filarmonia Veneta in Italy, the Symphony Orchestra of the State of Mexico, the Moscow Ballet and the Shenzhen Symphony of China among others.

The Pennsylvania Ballet in Philadelphia premiered his new ballet, Fairy Rhymes in the spring of 2019, previously performing his Peter Pan and Prince Charming ballets in April and May, 2018.

Tickets are $25 in advance or $30 at the door. Tickets and Information about this concert, as well as other performances by the Marshall Symphony Orchestra are available at www.marshallsymphony.com.