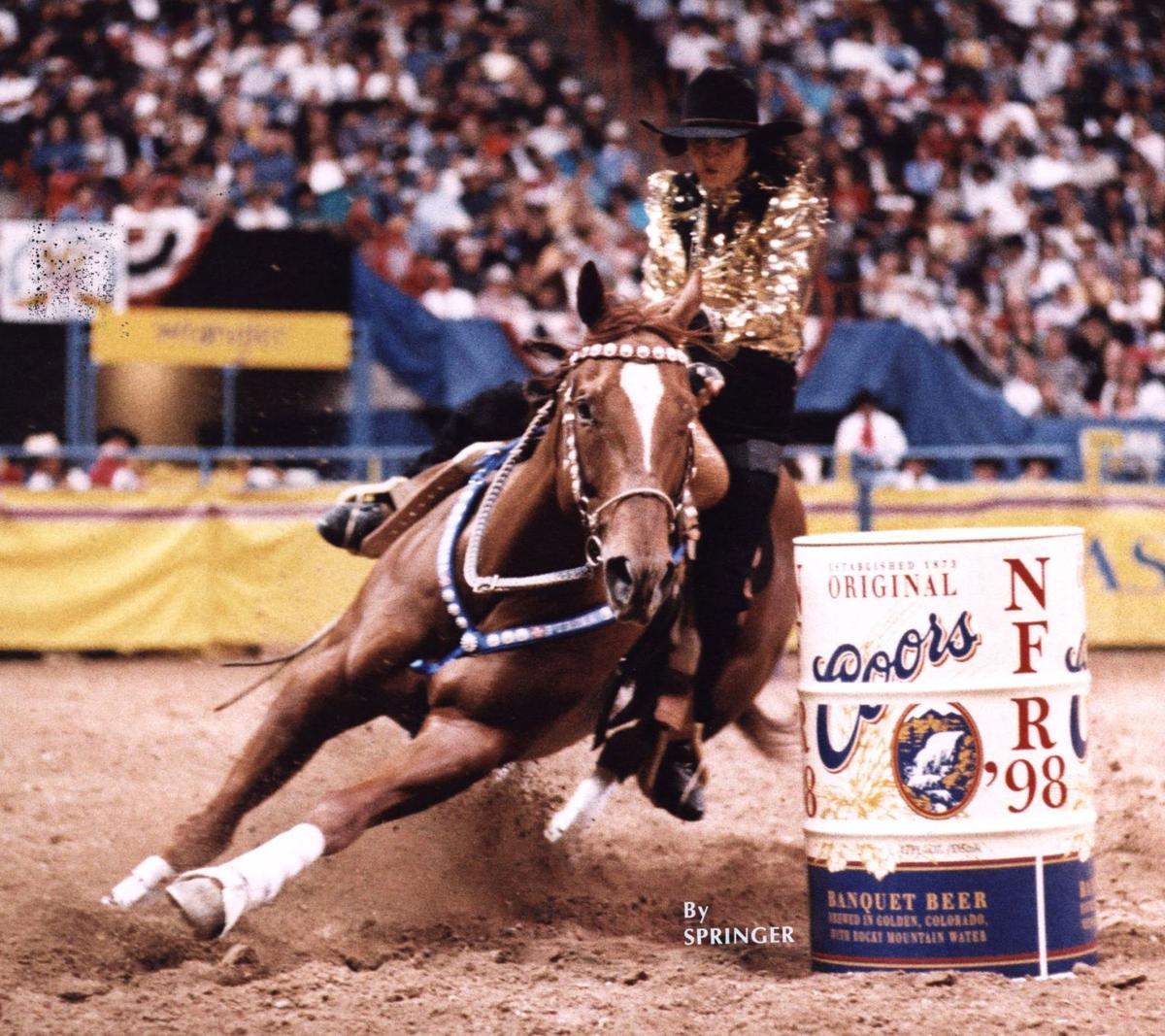 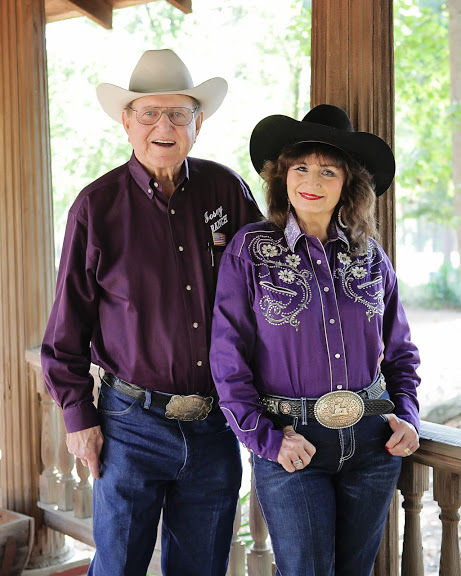 Martha Josey, right, shown with her husband, R.E. Josey, was one of 11 inductees selected for the ProRodeo Hall of Fame this year. The ceremony will take place at the end of July.

Martha Josey, right, shown with her husband, R.E. Josey, was one of 11 inductees selected for the ProRodeo Hall of Fame this year. The ceremony will take place at the end of July.

Martha Josey, of Josey Ranch, was one of 11 inductees selected for the prestigious ProRodeo Hall of Fame this year. The ceremony will take place at the end of July in Colorado Springs.

“I am truly honored and excited,” Josey said. “It is the top of the top.”

Josey is the only woman selected as an inductee this year, after the ProRodeo Hall of Fame only began allowing women to be inducted two years ago.

The induction will honor Josey for her 50 year career as a professional barrel racer, during which time she won every award there is to win, including an Olympic bronze medal and gold team medal.

Josey said that she was interested in horses at a young age thanks to her father, though after his passing when she was 10 years old her interest waned for a long time.

It was not until she was in high school when Josey became reacquainted with the world of rodeo, when she attended one in Shreveport, Louisiana.

“I started crying during the national anthem because I knew I was supposed to be down there with them, not up in the stands,” she said.

It was not long after that rodeo that Josey met her first great competition horse, CeBe Reed, and began to win competition after competition in the 1960’s.

It was because of CeBe Reed that Josey credits meeting her husband R.E. Josey, who she has been married to for 54 years.

“I have had a number of great horses in my life and I owe that all to my husband, he has a great eye for horses,” Josey said. “That’s actually why he married me, he knew my horse CeBe Reed was a great horse.”

In 1968 Josey qualified for the National Finals for the first time, and which she qualified for 10 more times in the following four decades.

After their marriage in 1966 the couple moved to West Texas. But Josey said that the combination of the dust and the homesickness eventually moved them back to Marshall, where Josey grew up.

It was here that they opened Josey Ranch, the oldest running rodeo school in the country, in 1967, and began to host their first classes.

From 1967 to 2004 both Josey and her husband ran the clinic full time and also competed full time in the rodeo circuit.

The ranch has hosted over 200,000 students, including a number of nationally recognized barrel racing champions like Mary Walker, the 2012 WPRA barrel racing champion, Jimmie Smith, the 2018 WPRA rookie of the year and Lynn McKenzie, a five time NFR qualifier and two time WRPA champion among many others.

The ranch’s annual Josey Reunion 4D Barrel Race will be held this year on July 30 through August 2, and this year will be the first time Josey will miss the event in 40 years due to the award ceremony for the ProRodeo Hall of Fame occurring on the same weekend.

Josey said that though she is no longer competeing, life hasn’t slowed down for her at all.

“I still get out there and ride when we are teaching classes, I love it, I would love to be out there competing still,” she said.

The ProRodeo Hall of Fame is one of many halls of fame that Josey has been inducted into for her rodeo career.

“It really is something that just gets in your blood,” Josey said.