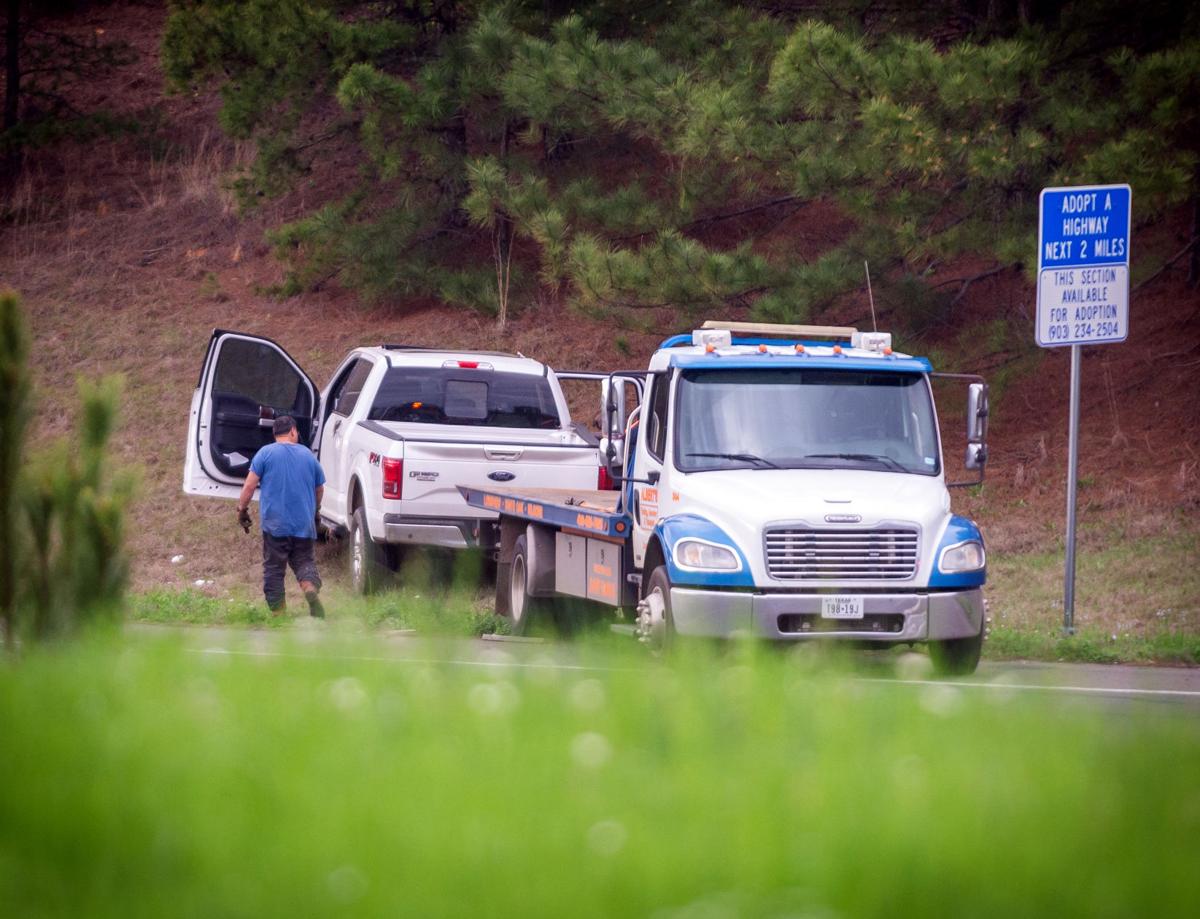 A vehicle is loaded onto a tow truck after a wreck Thursday, March 19, 2020, on Loop 281 near the intersection of Alpine Road in Longview. The Rev. Glynn Stone, senior pastor of Mobberly Baptist Church in Longview, was killed. (Les Hassell/News-Journal Photo) 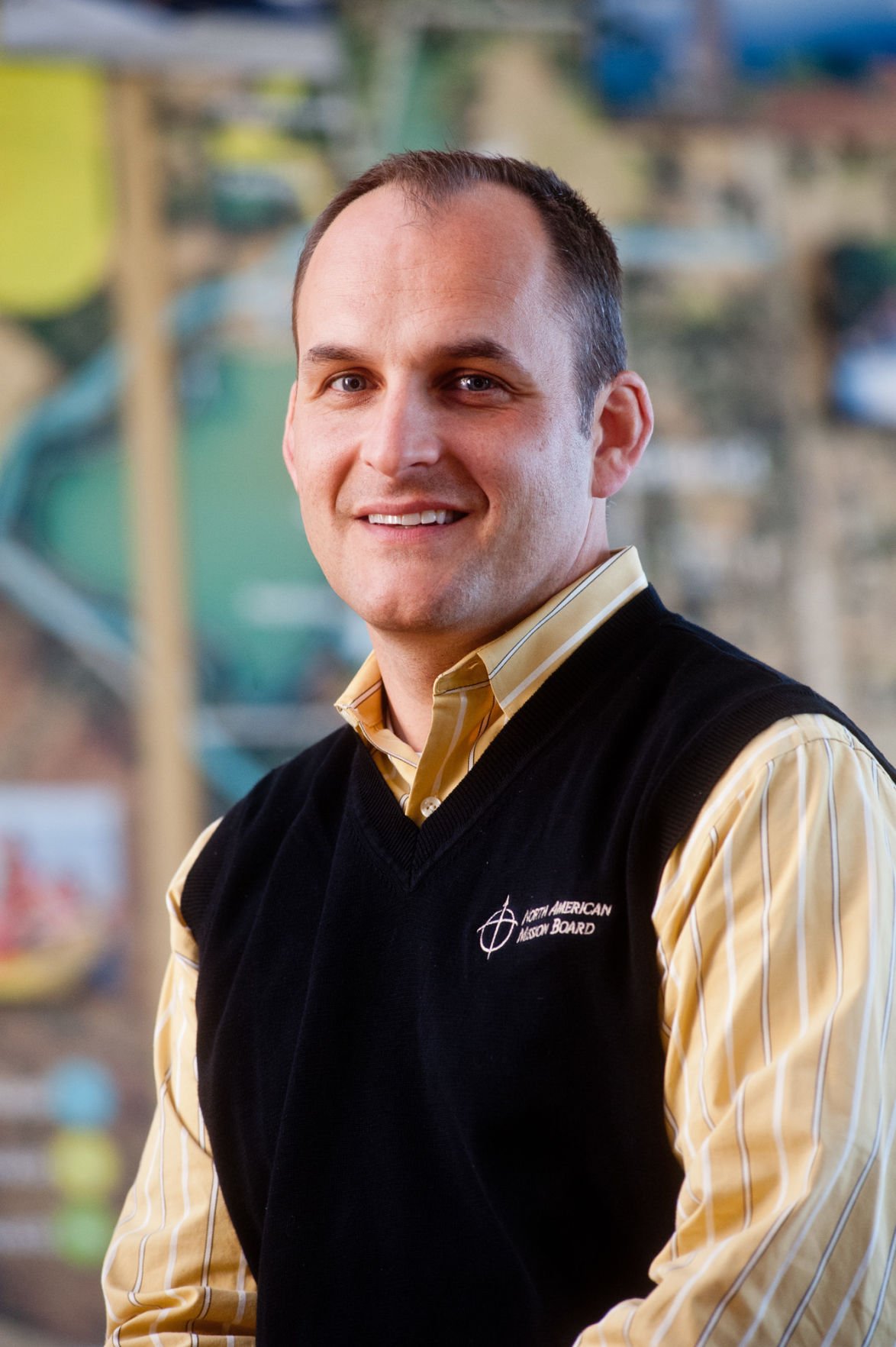 LONGVIEW — The Rev. Glynn Stone, the Mobberly Baptist Church senior pastor whose influence spread educationally, civically and spiritually across Longview and the globe, was killed in a car wreck Thursday afternoon on East Loop 281 in Longview.

“Recently, he gave me a beautiful Bible which I was very thankful to have and to use,” state Rep. Jay Dean said of Stone. Dean, R-Longview, met Stone about almost a decade ago when Dean was mayor of Longview.

Stone had “always been a godly person to talk to,” Dean said, “and quite frankly, over the last four months or so, I’ve actually attended Mobberly Baptist Church services because of Glynn’s very powerful sermons.”

Gregg County Pct. 1 Justice of the Peace B.H. Jameson pronounced Stone dead about 5:15 p.m. Thursday at Longview Regional Medical Center. His wife was there at the time.

“It was a one-vehicle wreck,” Jameson said. “For whatever reason, he veered off of the road at Alpine Road and hit a bridge column.”

Stone was the only occupant of the vehicle, Jameson said.

According to information from the church, Stone and his family have been Longview residents since 2007.

Nearly 7,000 people are members of Mobberly Baptist, which includes a campus in Marshall. About 2,600 people attend the church’s six morning worship services, which are offered in three languages.

Stone served on the International Mission Board, the city of Longview’s Comprehensive Plan Advisory Committee and the Christ to the World Ministry Advisory Board.

“His Christian heritage certainly influenced his own Christian worldview,” Mobberly’s biography of Stone says.“He responded to God’s call to pastor at the age of 16. He went on to graduate with honors from Bryan College in Dayton, Tennessee, while serving in churches in the Tennessee Valley. His training in biblical studies, counseling psychology, business management and Greek prepared him well for his role in leading God’s people. He completed his Master of Divinity from Southwestern Baptist Theological Seminary in Fort Worth, Texas, and completed his Ph.D. in evangelism from Southwestern in 2005.”

Mobberly experienced “tremendous growth” during Stone’s pastoral leadership, according to the church, and had embarked on an initiative to plant 100 churches in North America over a 10-year period. The church also supported and had planted hundreds of churches in Malawi, Zambia, Romania, Ecuador, India and Mexico as well as at least eight U.S. states.

Stone met his wife, Angie, in 1997, according to the church. They have three sons: Trey, Luke and Colt.

The Stone family was very active at Christian Heritage School in Longview, Dean said. On one occasion, Stone and children from the school attended the State Capitol during a legislative session.

“It’s just very tragic,” Dean said of Stone’s death. “I send out my condolences to his wife and three kids. Hopefully, as a community, we can surround them with love and help them go to the next chapter of their lives.”