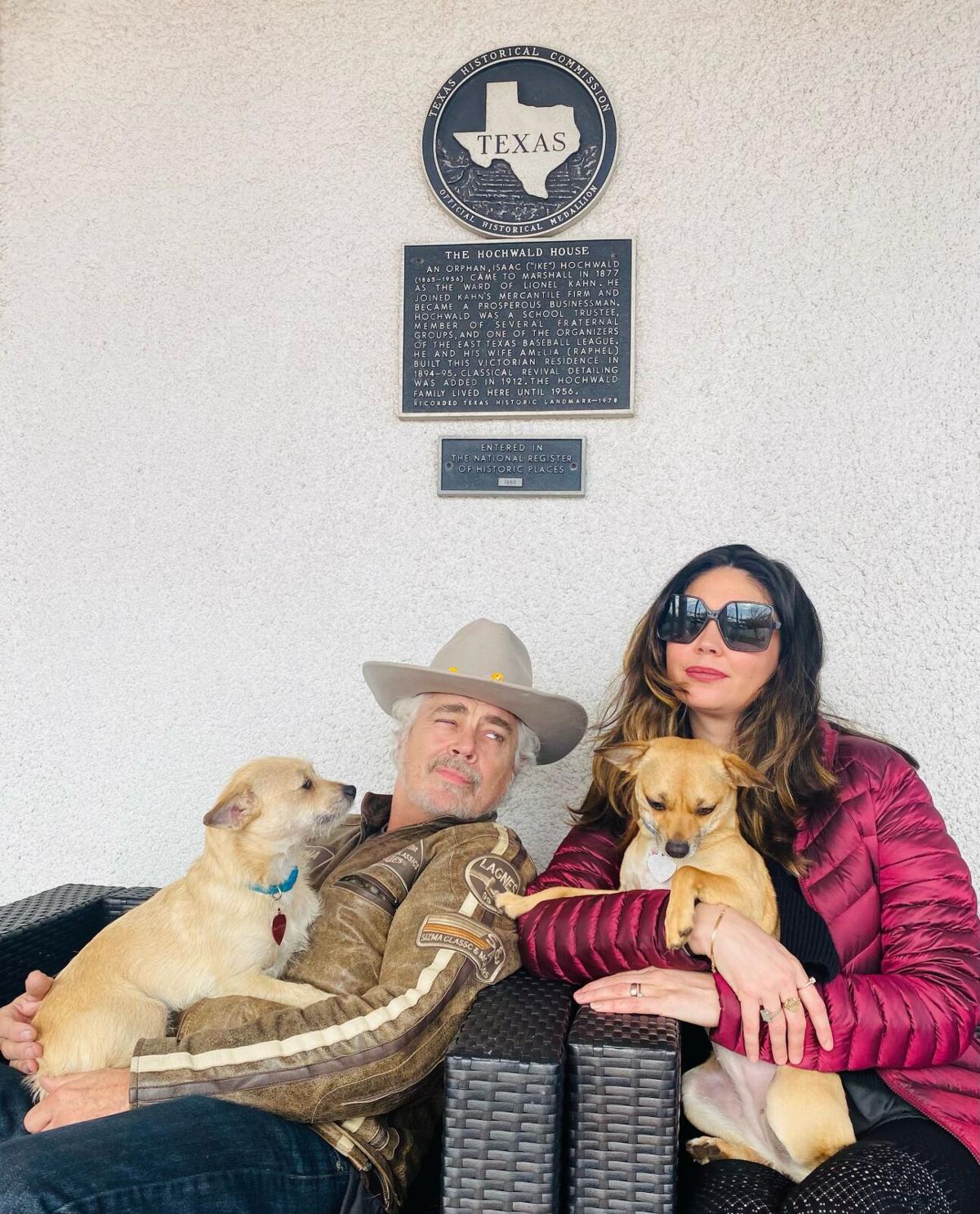 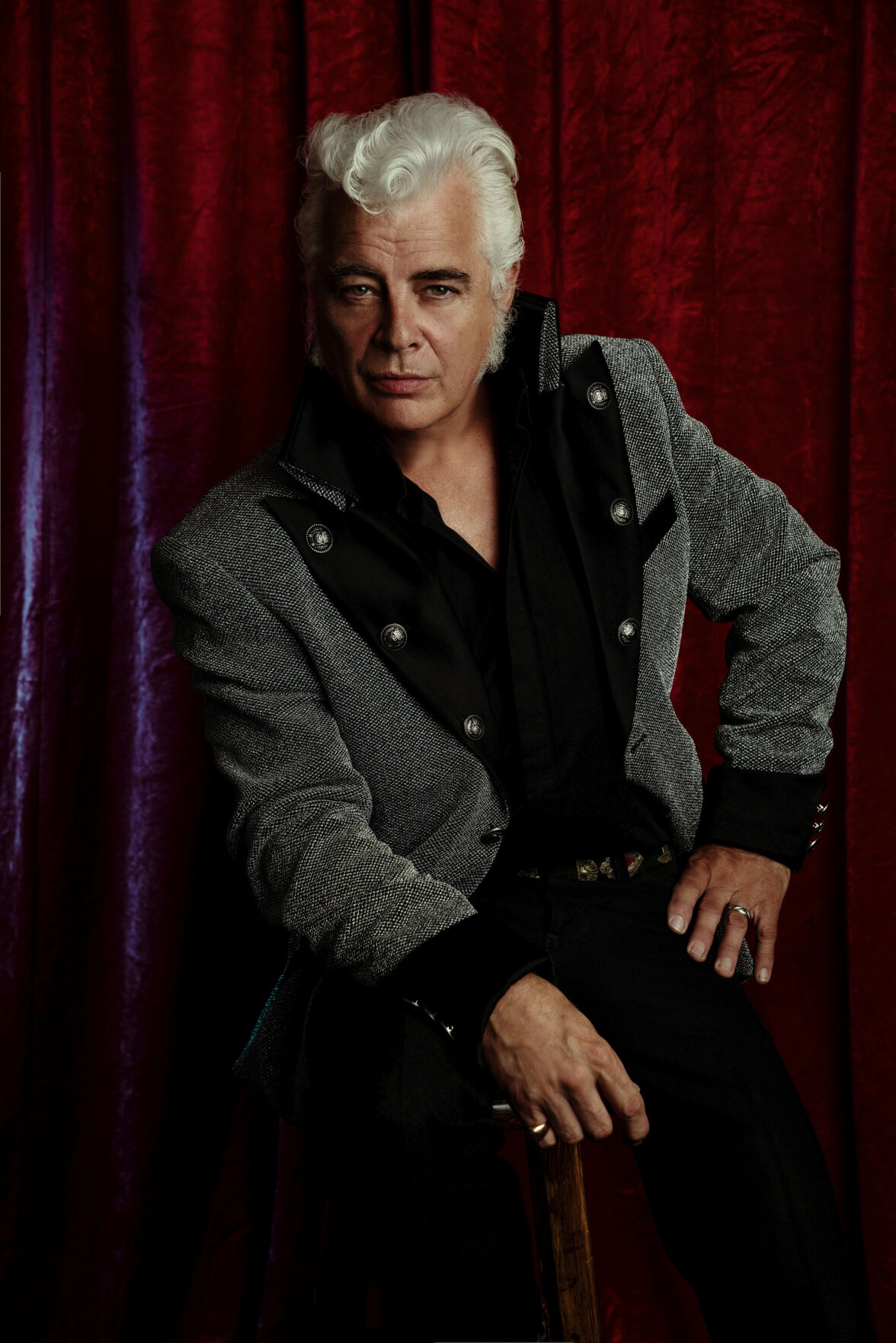 American country musician Dale Watson didn’t grow up in Marshall, but has called the small town home for the last two years.

He said that the location of the Marshall Amtrak station and the small town feeling of the city made it the perfect place for him and his wife, Celine, to settle down in.

“We were thinking about leaving Austin for a while. We wanted something a little bit more our pace,” Watson said.

Watson is a world renowned musician, being accepted into the Austin Music Hall of Fame on a number of occasions, as well as winning Texas State Musician of the Year and appearing on Jimmy Kimmel Live!, among many other commendations.

He said that he has been playing music for as long as he can remember and has spent his life turning his passion for it into a successful career.

It was the continuation of that career which led the couple to move to Marshall, due to the cities location between Austin and Memphis — two cities Watson said he travels quite frequently to for work via the local Amtrak trains.

“I love the Amtrak, I really do,” he said. “Every Monday I ride it from Marshall into Austin, and I do a show there, and then every Tuesday I ride it back. It is one of my favorite things.”

What Watson didn’t expect from his move, however, was the rich musical history in Marshall, which is known nationally as the home of boogie-woogie music.

“Ray Benson of Asleep at the Wheel, he is the king of boogie-woogie, and I have always really loved the music,” Watson said. “I love it because boogie-woogie can be so much. It translates into so many other genres.”

But it was the original boogie-woogie vibes of Ray Benson that Watson said he was inspired by when he wrote “Marshall Boogie” while riding on the Amtrak.{iframe title=”YouTube video player” src=”https://www.youtube.com/embed/_XqGhHTaoO0” frameborder=”0” width=”560” height=”315”}{/iframe}

The song, which is available on Watson’s Youtube channel, includes the history of the train depot and the old boogie-woogie style of music, paying homage to the Texas community.

“It was inspired, really, by the people I met here,” Watson said. “I have really met some great, very kind people here in Marshall. Everyone I have met has been so open and welcoming.”

Its through working with those people, such as Alan Loudermilk, Glen Barnhart with Memorial City Hall and Daniel Duke with the city of Marshall marketing and tourism, that Watson said he is hoping to start a new music festival in Marshall celebrating the history of boogie-woogie.

He said that he hoped to utilize the Amtrak station to bring in people from all over the state to come to Marshall and enjoy music and the small town feel, while supporting the growth that Watson said he sees going on downtown.

“There’s always something going on in downtown, there’s all this construction and new businesses, it really is coming back,” Watson said, “I love the idea of bringing a festival here to celebrate that.”