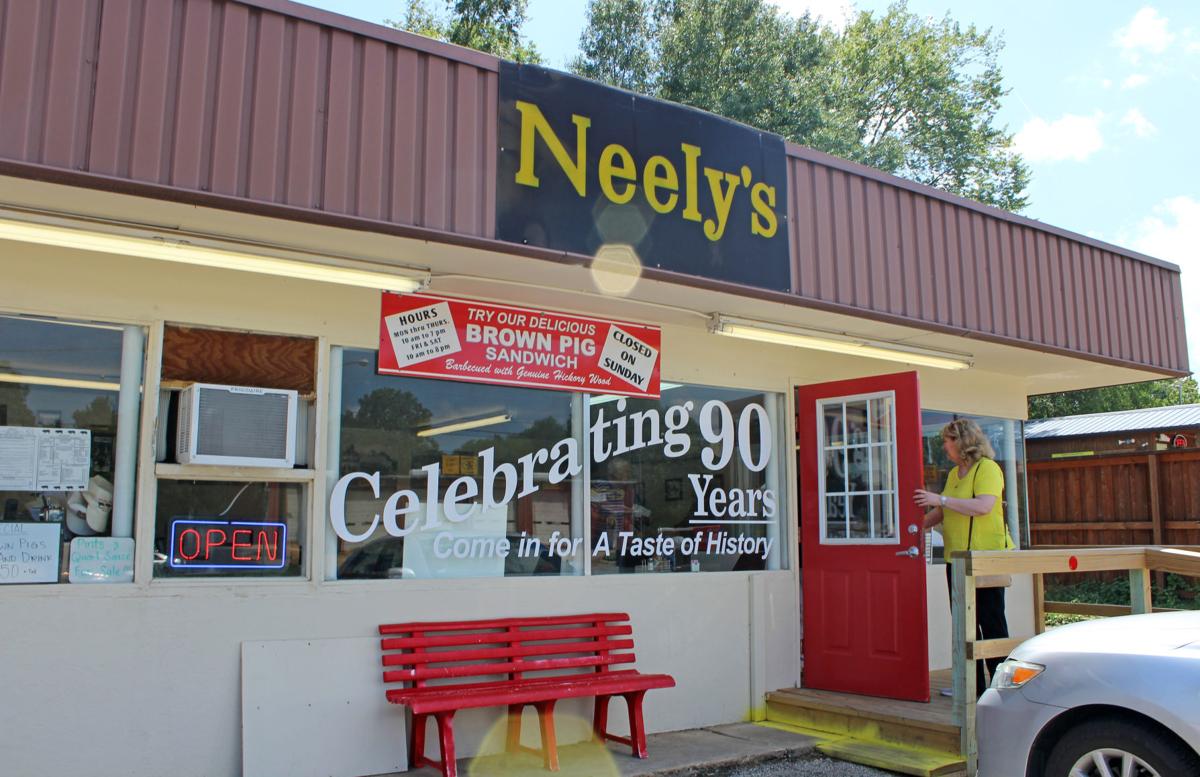 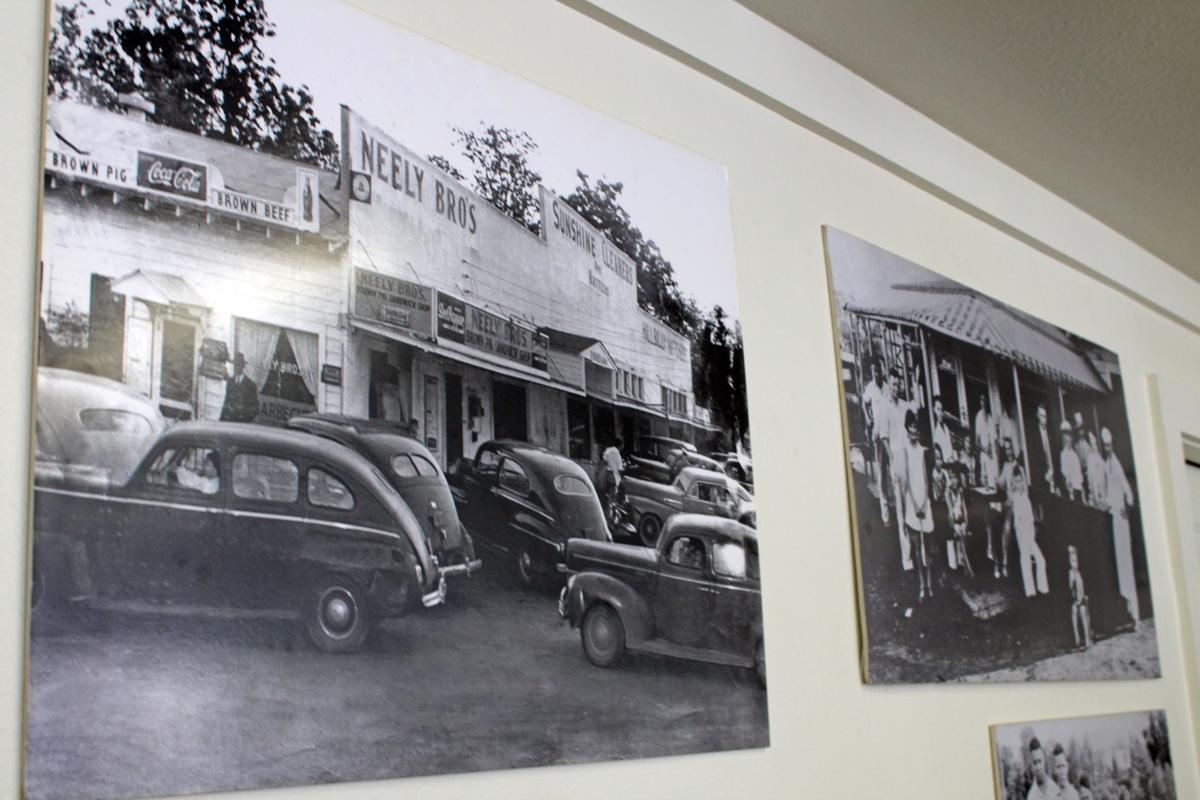 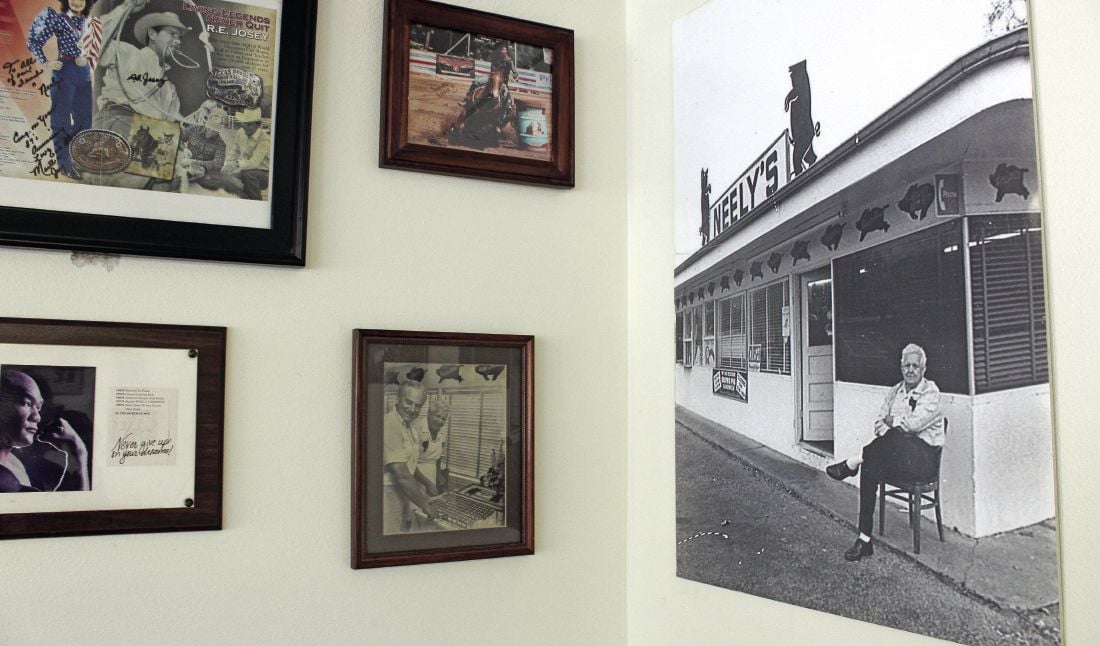 Memories and mementos fill the walls at Neely's. 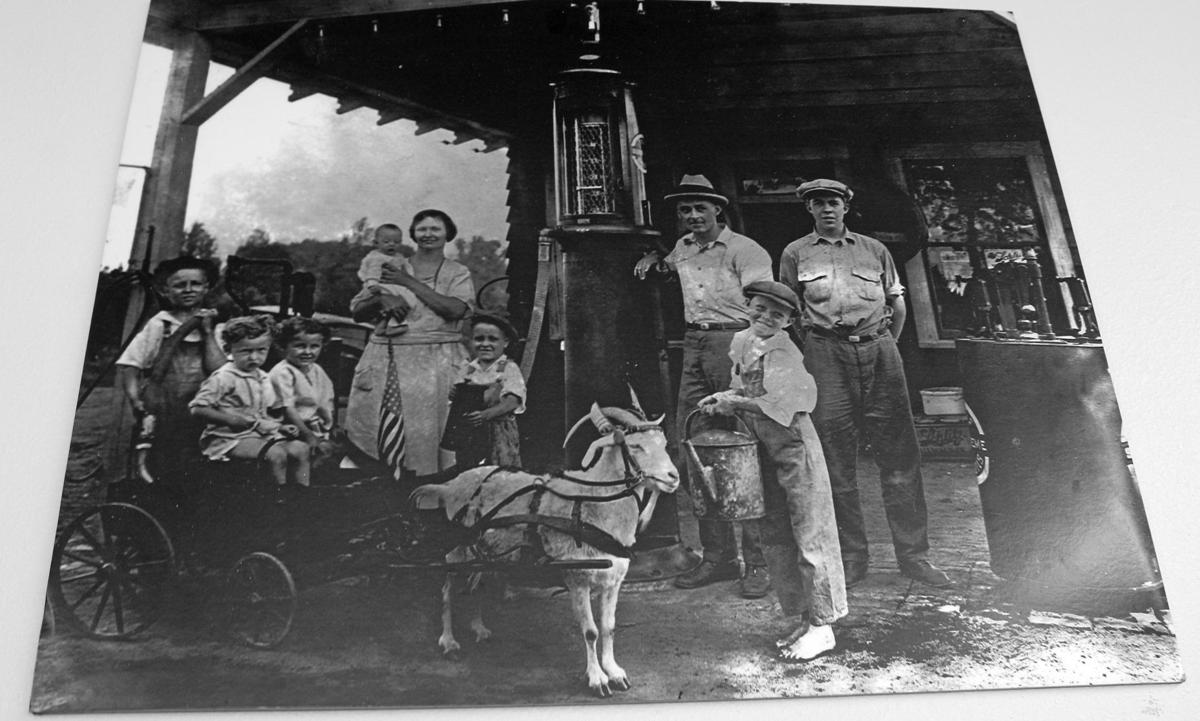 The Neely Family is pictured in this undated photo hanging on the walls of Neely's Tuesday.

Memories and mementos fill the walls at Neely's.

The Neely Family is pictured in this undated photo hanging on the walls of Neely's Tuesday.

The restaurant location at 1404 East Grand Ave. was purchased a month ago by Miguel Reyes, owner of Taco Reyes, in Marshall.

Reyes said that they are currently in the process of remodeling the inside of the restaurant, and working on cosmetic changes and getting all permits in order before they open.

The restaurant currently does not have an exact opening date planned, though Reyes said that they hoped for it to be as soon as possible.

“We are excited, we understand that this is a historical spot in Marshall and we respect that,” Reyes said. “Right now we are just in the process of getting everything ready.”

Owner of the historic Neely’s restaurant Ray Fessler could not be reached for comment. Fessler purchased the restaurant in November 2016 and renovated it to reopen in January 2017.

Reyes said that he is currently in conversation with the Fesslers about still serving the famous Brown Pig sandwich at the new Taco Reyes location, but that nothing has been confirmed yet.

Neely’s Brown Pig celebrated its 90th anniversary in August 2017, and has been a staple in the Marshall community for decades. The restaurant has been located in three separate locations during its time in Marshall.

“This really has been a blessing for us, and we know that the location has its history, and we really want to respect that here,” Reyes said.

Francene Neely Lewis, granddaughter of Lonnie and Mamie Neely, previously told the News Messenger that she remembers Neely’s second location, which was run by her father James and her mother Frances in the 1940’s where Pelz Jewelers is now located on East Grand Avenue.

Lewis said her parents moved Neely’s to its final location in 1960, and that both worked there until their deaths more than 20 years later.

After James and Frances passing the restaurant saw a number of managers before Lewis decided in 2016 that it was time to sell the restaurant to Fessler.