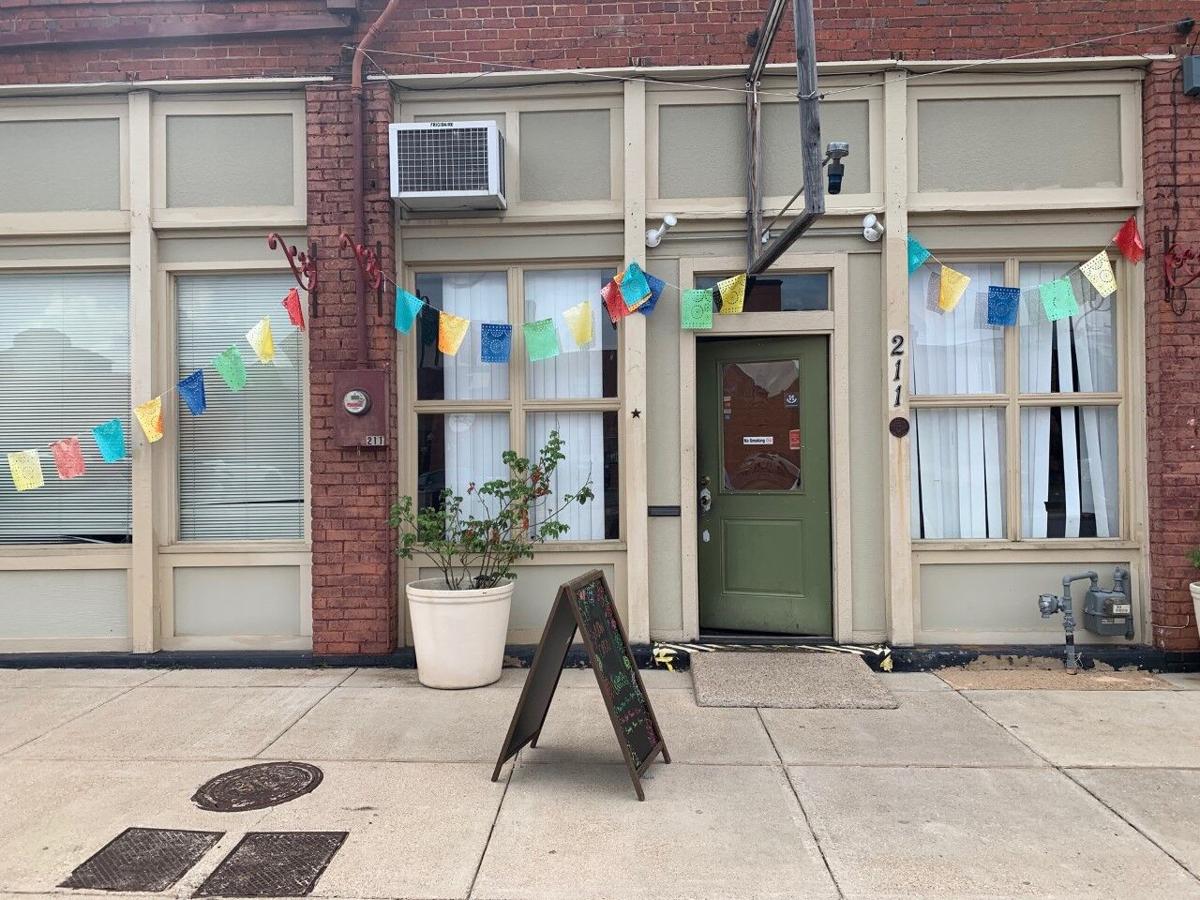 The new Taqueria Torres restaurant is shown at 211 S. Wellington in downtown Marshall. 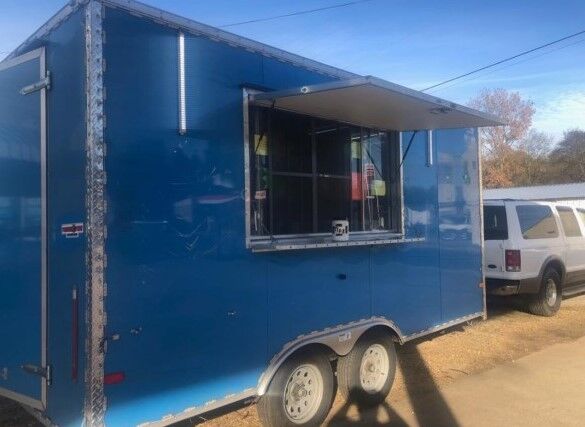 The Taqueria Torres food truck will still be located three days a week at 413 W Pinecrest Dr in Marshall.

The new Taqueria Torres restaurant is shown at 211 S. Wellington in downtown Marshall.

The Taqueria Torres food truck will still be located three days a week at 413 W Pinecrest Dr in Marshall.

The new location is in addition to the food truck which still operates at 413 W. Pinecrest three days a week.

The new location will be open seven days a week, according to owner Ibalia Torres and her daughter Stephanie Torres, running 9 a.m. to 9 p.m. Monday through Saturday and 9 a.m. to 3 p.m. on Sundays.

The grand opening of the brand new location was on Tuesday this week, according to Stephanie, who said that the restaurant has seen a lot of support from community members who have seen their posts on social media.

“We are so grateful for everyone who came out to see the new location and try the food,” Stephanie said.

She said that the restaurant is well known for their brisket, as well as the tacos Matamoros style, which comes with cilantro, onions, fresh cheese and avocado.

Ibalia stated that she hoped to see more people from the community come out and try the restaurant when word continues to spread of the new location.

The restaurants menu features a full breakfast and lunch menu with a variety of options for everyone to enjoy. For more information on the new location check out the restaurant’s Facebook page at www.facebook.com/Taqueria-Torres-3-102798098199970/about/?ref=page_internal.