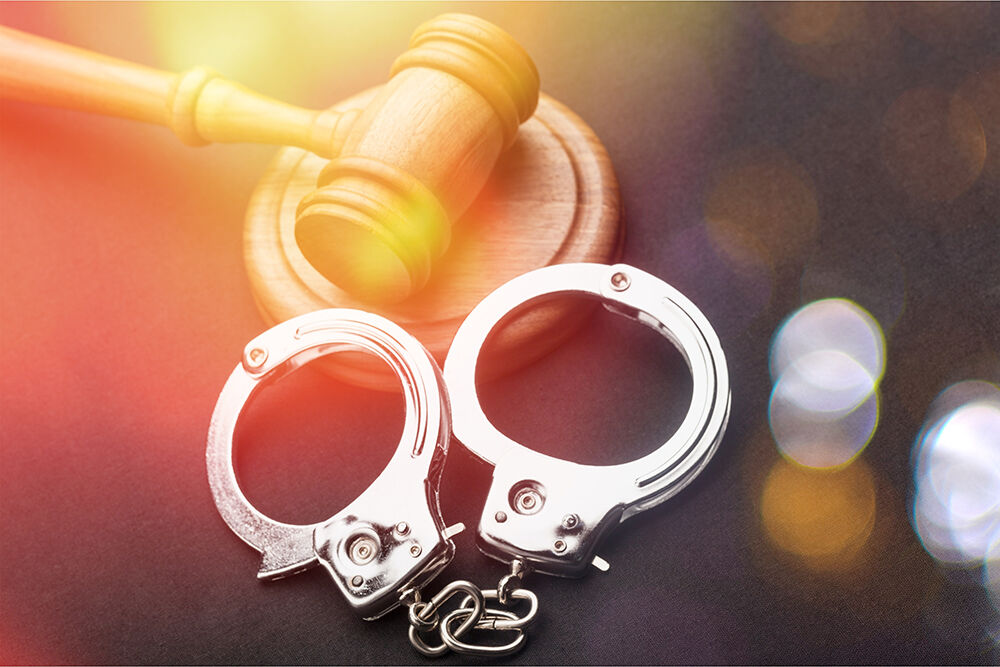 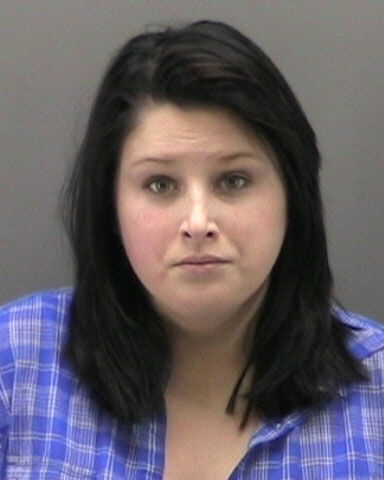 The search warrant was obtained due to an ongoing narcotics investigation conducted by Sheriff’s Office Narcotic Investigators. The search of the residence revealed a large amount of marijuana, methamphetamine, xanax, and a firearm.

The ERT arrested an individual out of the residence, identified as Mallary Cohee, of Marshall.

“I am pleased with our Narcotic Investigators and their efforts to ensure the safety of our citizens. We will continue to combat the selling of illegal narcotics, as this type of activity directly influences other crimes within our community,” Sheriff Brandon Fletcher stated.

An assault family violence was reported Feb. 1 in the 600 block of South East End Boulevard.

A burglary of a building was reported Feb. 1 in the 4800 block of South East End Boulevard.

No arrests were reported by MPD in the past 24 hours.