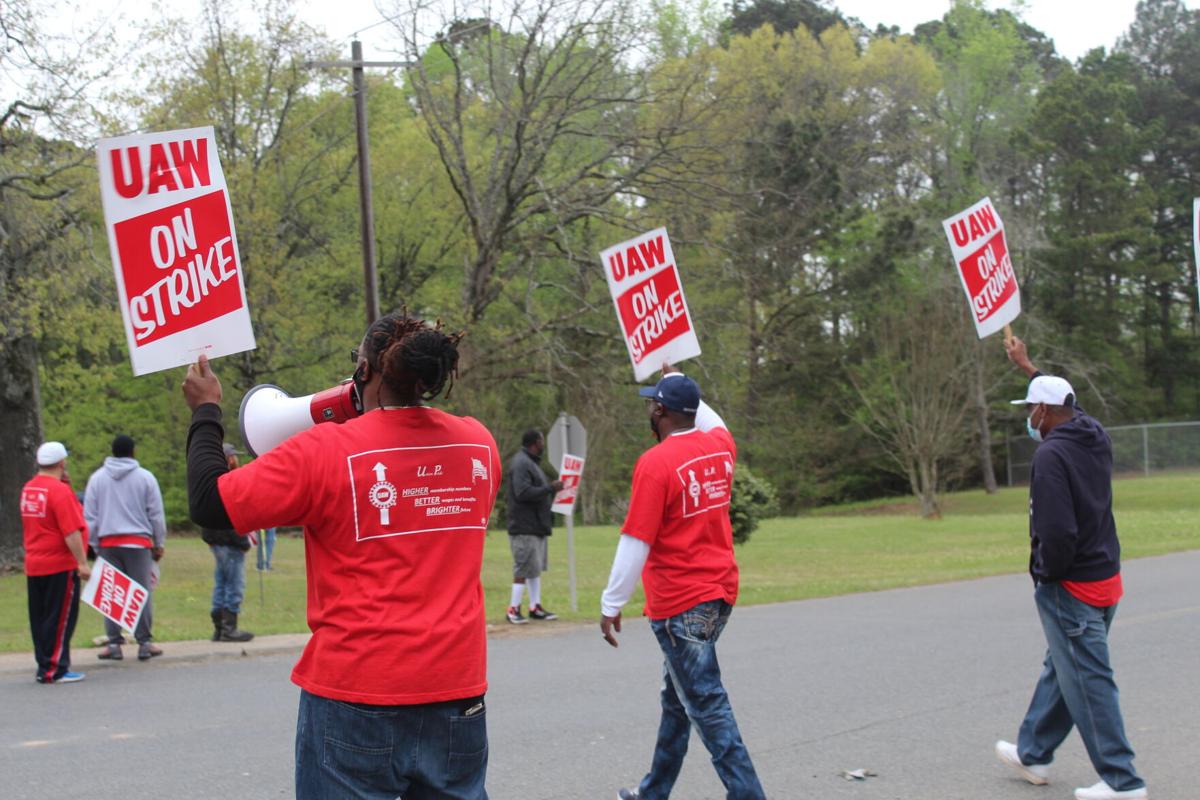 Prysmian Group employees continue the strike outside of the Scottsville plant on Tuesday. 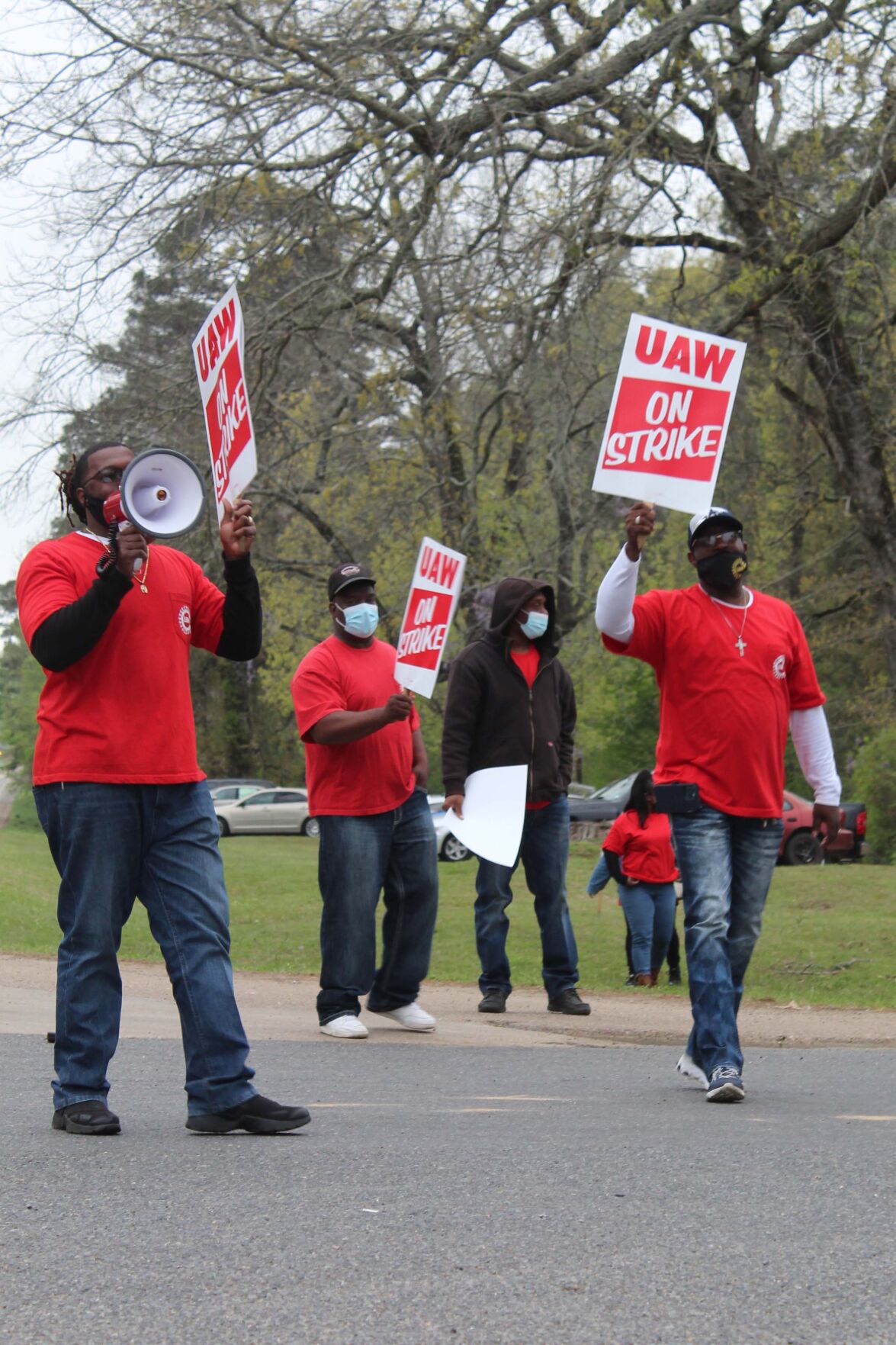 Union representatives participate in the strike outside of Prysmian Group. 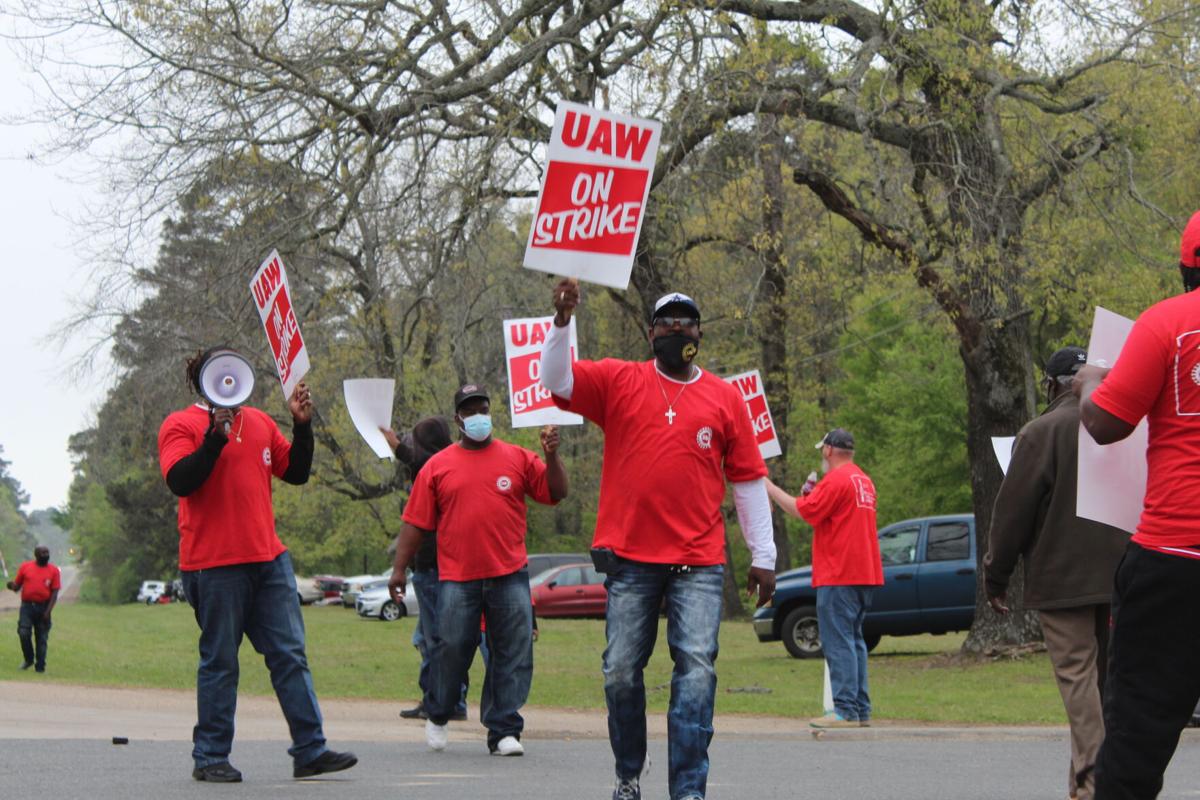 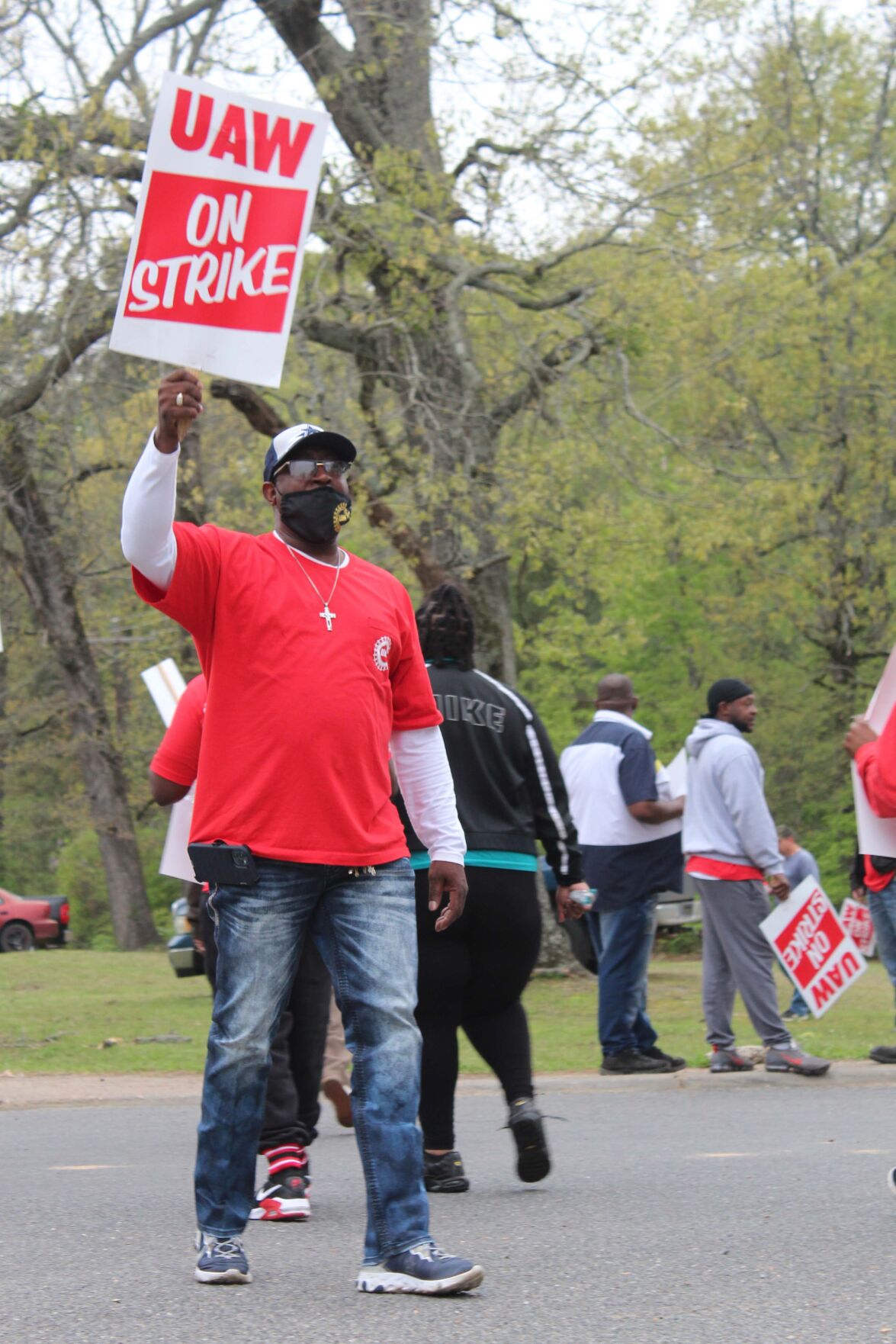 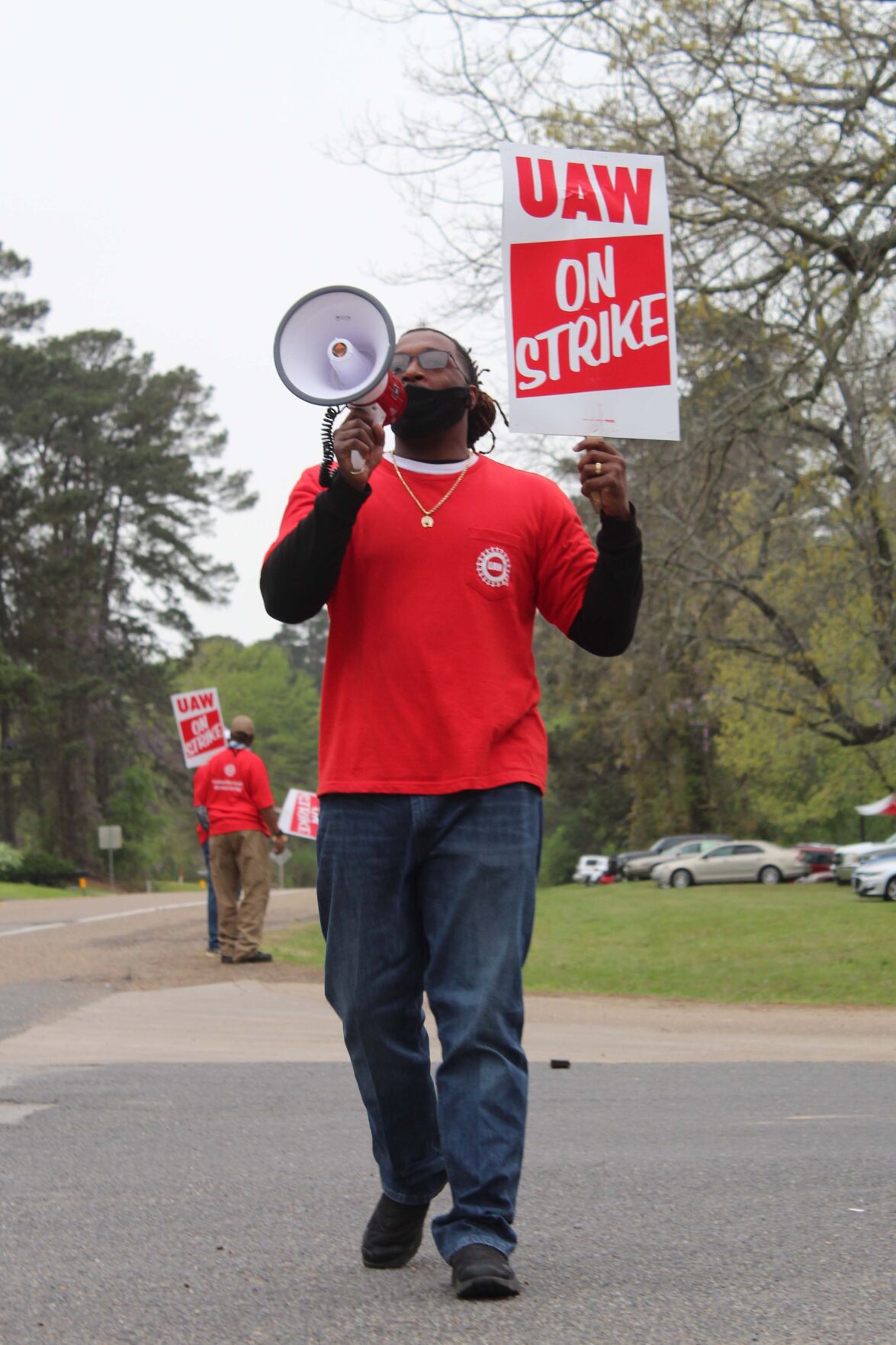 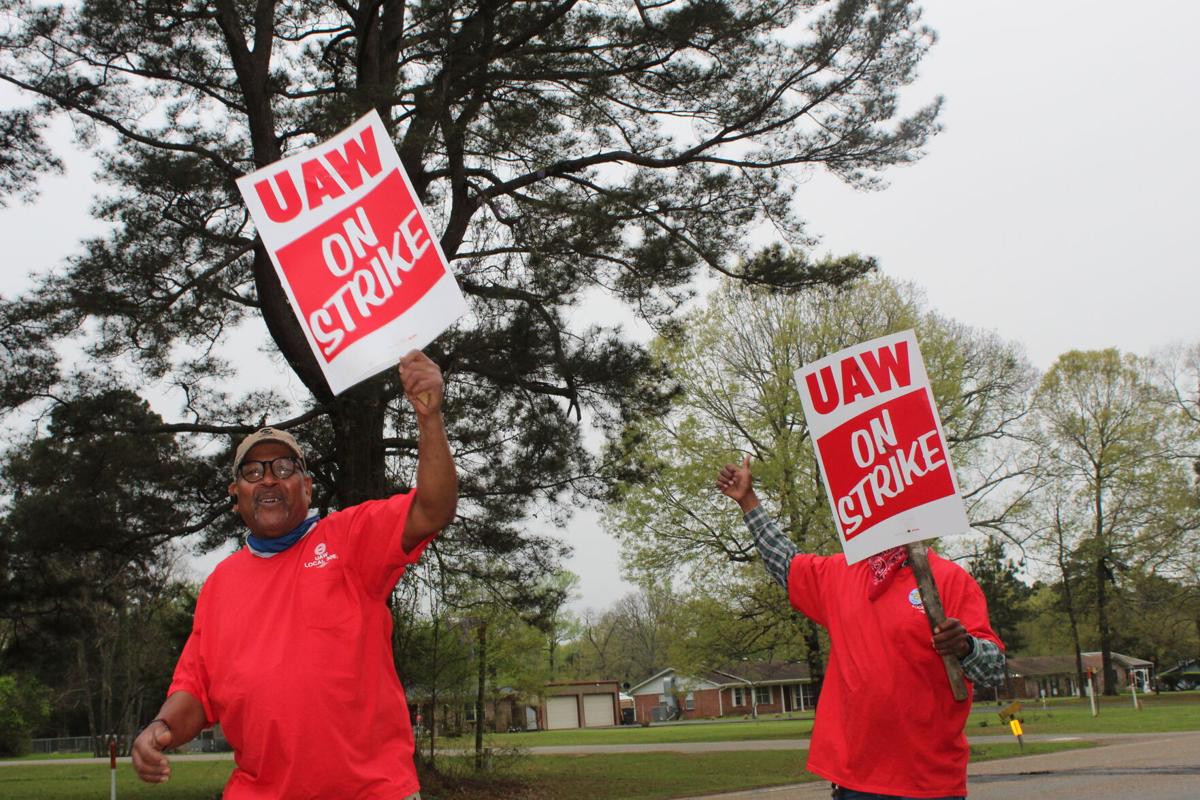 Prysmian Group employees continue the strike outside of the Scottsville plant on Tuesday.

Union representatives participate in the strike outside of Prysmian Group.

Employees of the Prysmian Group plant in Scottsville are continuing the strike that started last Saturday morning this week, with local United Auto Workers Union representatives stating that they have not been contacted by the company since the strike began.

Local UAW chapter 3057 Chairman Earl Roberts said that the strike has been going on 24/7 since it first began, with 200 employees participating in the strike, which is now coming up on the fifth consecutive day.

UAW chapter President Chris Hodge and Roberts explained that the employees are on strike for fair wages and benefits, as well as appropriate compensation for the work employees did during the COVID-19 pandemic.

The union representatives also expressed issue with the amount of overtime work expected of employees, the scheduling of employees on multiple holidays a year, and the desire by company representatives to lower the number of “refusals” or days the employee is allowed to refuse to work a scheduled shift.

Roberts explained that the current contract allows for five refusals in a year, with only two per month.

“With the amount of overtime that they are scheduling for us, those days never last the whole year,” Roberts said.

Hodge said that the initial contract negotiations with the company began a year ago, before the outbreak of COVID-19. Negotiations were still underway in March 2020, so Hodge said that union representatives offered to renew the previous contract for an additional year, postponing negotiations in light of the ongoing crisis.

Negotiations picked back up six weeks ago, according to Roberts, who said that the company initially offered to raise wages by a nickel, with the cost of employee benefits rising from the previous contract.

Conversations over the new contracts were completed on Saturday, March 27 at the stroke of midnight, without the company and union representatives coming to an agreement, which is when the strike began.

“I want it to be known, we don’t want to be on strike,” Hodge said. “We understand that the business has to run, but be fair. What we want is a decent contract.”

Roberts said that the effort was largely for the community, since Prysmian Group is one of Harrison County’s largest employers.

“We are just doing our part to work for the people,” Roberts said.

Over 60 people were outside of the Prysmian Group striking against the company Tuesday morning, as the union entered into the fourth day of the strike.

Hodge said that before the strike began he worked to coordinate and communicate with local law enforcement to make sure everything was done legally and safely. The group has met with no issues or incidents since the strike broke out.

Prysmian Group representatives said they did not wish to comment on the strike at this time.

This story is ongoing, and will continue to be updated at www.marshallnewsmessenger.com.