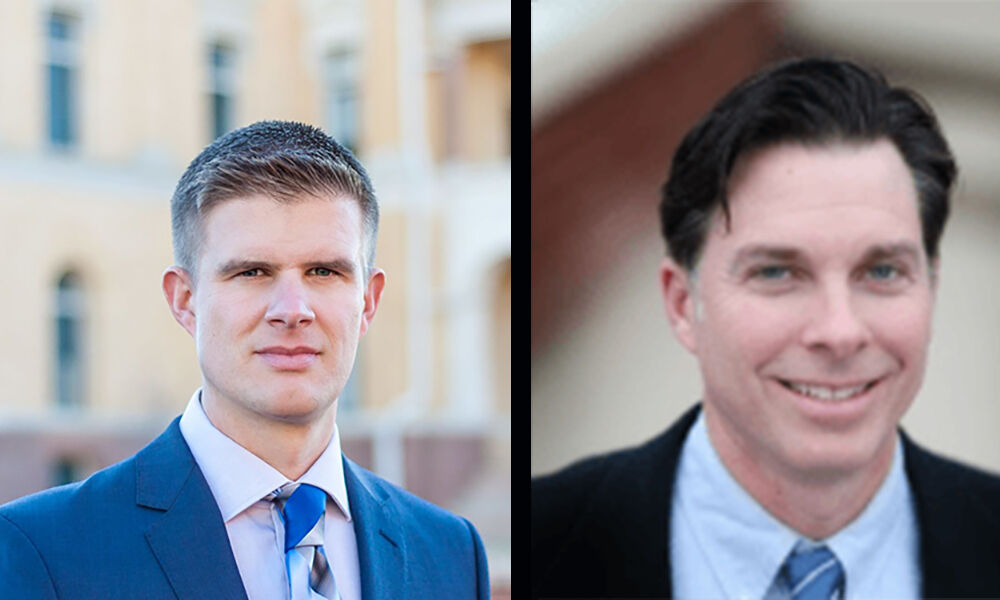 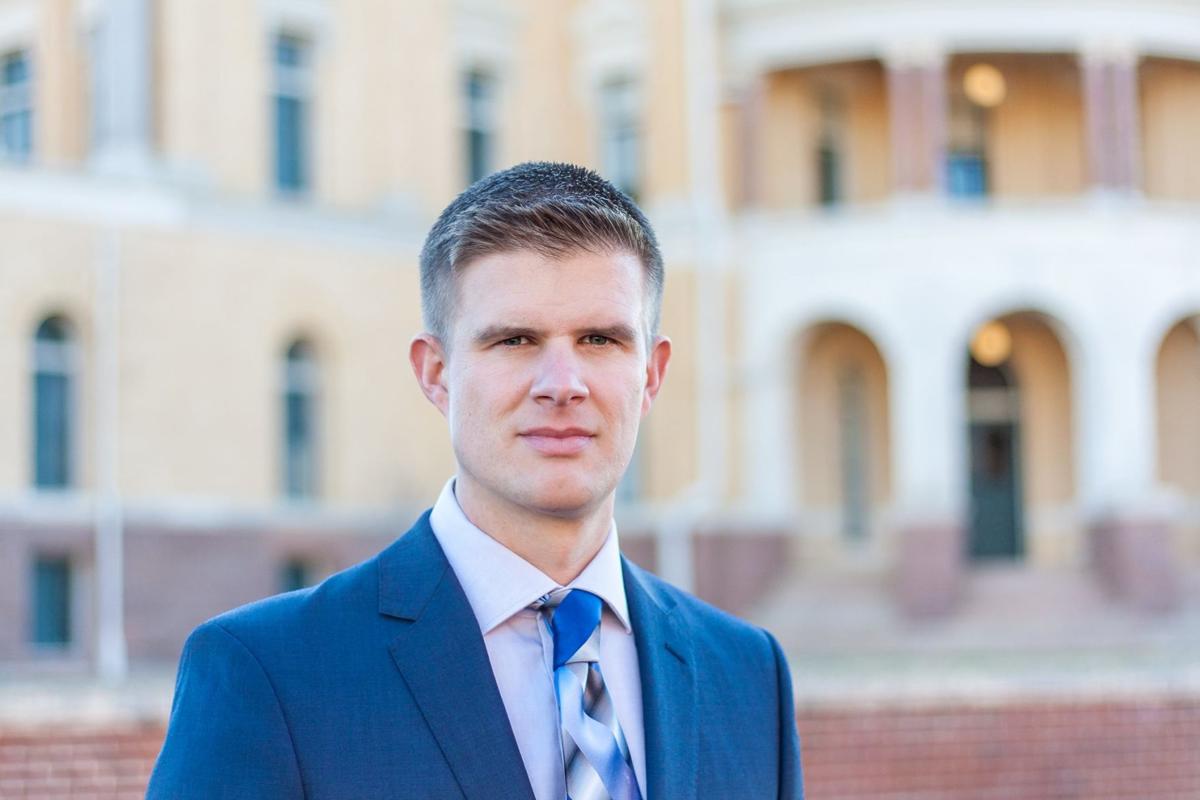 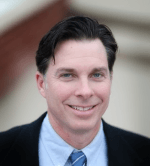 Just last Thursday Mayor Terri Brown thanked commissioners Larry Hurta and Doug Lewis for the time they served on the city commission via a zoom call.

“I know what a sacrifice that it can be,” Brown said. “Thank you for dedicating your time.”

This was the last time that both Hurta and Lewis would serve in the role as city commissioner, with neither opting to rerun for the position in the upcoming Nov. 3 election.

“It was bitter sweet,” Lewis said. “I enjoyed the last few year.”

Both Lewis and Hurta were elected to the position four and a half year ago. Hurta said that when he joined the commission, he was asked to by a former commissioner because of his involvement in the city.

“He wanted someone that would put in the work, and encouraged me to run,” Hurta said. “Also because I had a young family, and that brought a different perspective then many of the older members of the commissioner at the time, who were retired.”

Lewis said that after his involvement in the Marshall Independent School District Bond passage, he was inspired to get more involved in the community.

“I wanted to keep the momentum going, and keep moving our community forward,” Lewis said. “For the most part I think that we have done that for these last few years.”

Hurta said that after clearing his office out, he found a list of things he wanted to get accomplished when he started office.

“Every single one of the things on that list was marked off,” Hurta said.

He said his main goals were to make the city more transparent, working to create a clear and understandable budget, utilize technology to make the city work more efficiently, and working on communications and relationships between commissioners.

“It took a lot of work, but we were able to get a lot of things done that were important for the future of this city,” Hurta said.

With the work of the commissioners that came before him, Hurta said that he was able to work with his fellow commissioners to build a stable foundation for the future of Marshall to continue to grow from. With a plan in place for the next couple of years, new commissioners coming into office now have something to work from that helps keep the city on track.

“That was something that was really important to me,” Hurta said. “Everything from getting IPad’s, to digitizing out public works department, none of this existed before. I think we are in much better hands now.”

Hurta also praised the hiring of city manager Mark Rohr, and the work that he has been able to accomplish in the role thus far.

“It is so great to have an engineer in there,” Lewis said. “He is really a great asset to this city.”

Lewis added that there were a few things that he wished he had been able to accomplish while in office, that simply did not happen. This included a splash pad and other activities for children that Lewis said he had hoped to see more.

“I have two little girls, and I just really think have activities for them like a splash pad would be really great for this city,” Lewis said.

He encouraged community members to stay active in their local politics, attend city commission meeting and even to run in the future if they so desire.

“It is really important to stay involved, and if there is something you agree with or even something you disagree with you should let your commissioner know,” Lewis said. “Because that really matters to me, especially in a city like Marshall, if five or 10 or even 15 community members called me up about a particular issue I really took that seriously.”

Both commissioners said that they wanted to thank the Marshall community for trusting them to serve for two terms as city commissioners.

“It has been an honor to serve both the city and my district,” Hurta said. “I hope that they felt like when they called I would listen, and I want to thank everyone for trusting me. I can truly say I worked hard and did the very best of my ability.”