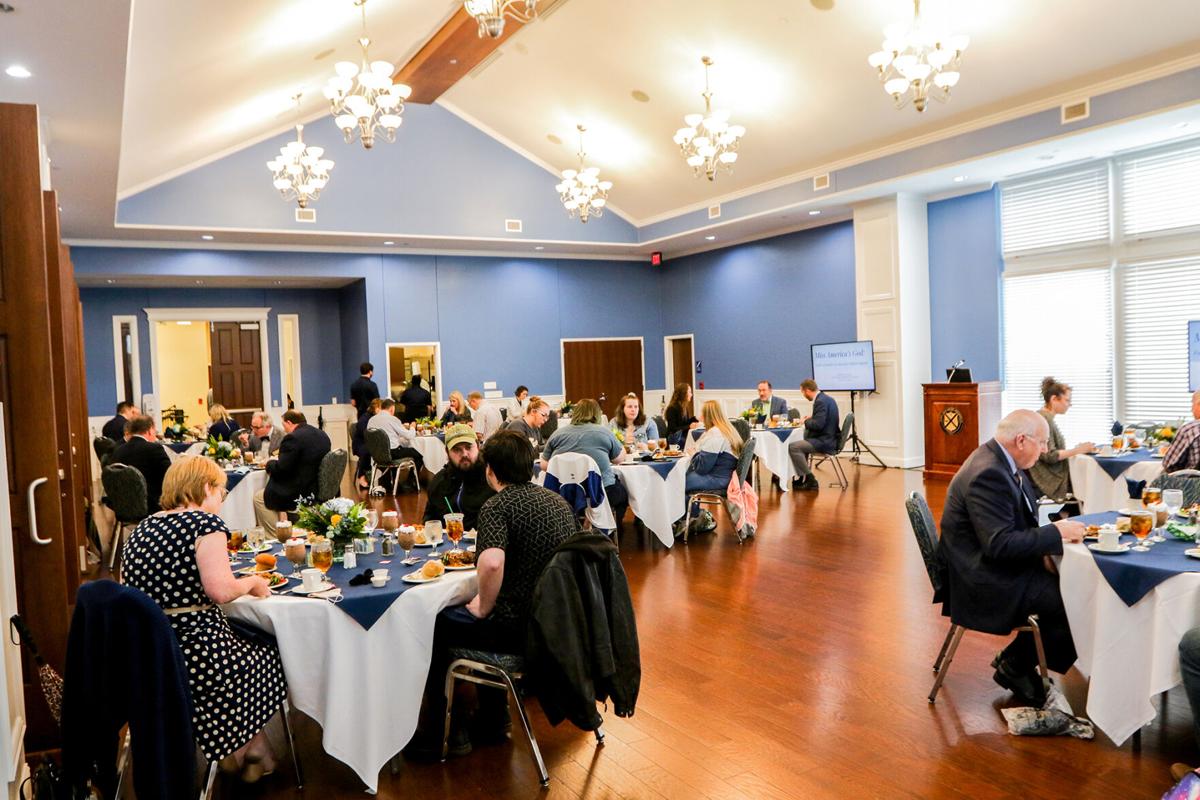 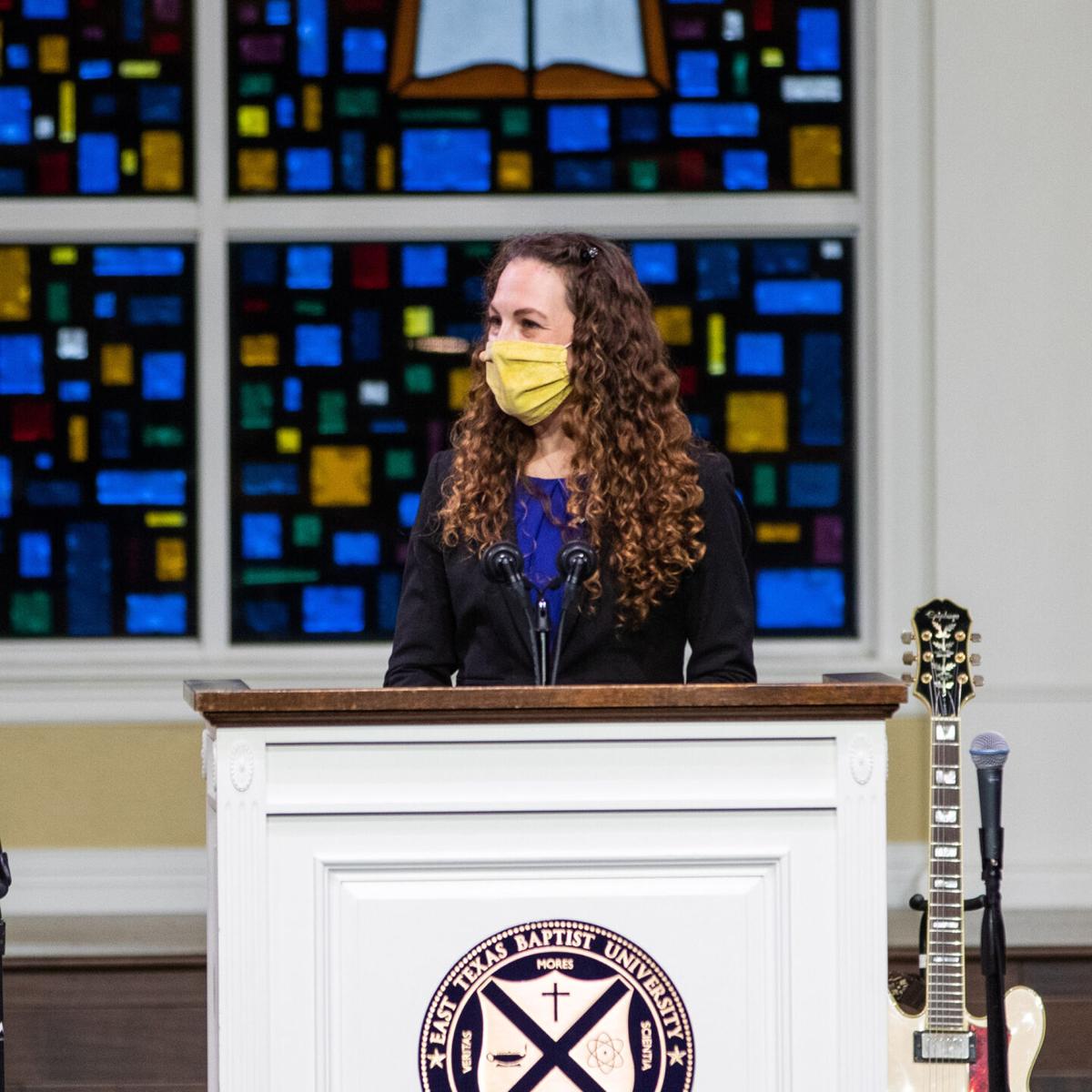 The two lectures were given by Dr. Mandy McMichael, Associate Director of Ministry Guidance and J. David Slover Assistant Professor for Baylor University.

The two lectures were given by Dr. Mandy McMichael, Associate Director of Ministry Guidance and J. David Slover Assistant Professor for Baylor University.

“Dr. Maston was a pioneering voice in Christian ethics among Baptists,” ETBU Associate Provost Emily Prevost said. “He was a teacher and an author, but perhaps is most well-known for his prophetic voice on many social issues taking a controversial stand on issues such as race relationships.”

Born in 1897 and later married to Essie Mae McDonald, Dr. Maston was a renowned teacher, lecturer, and author, as well as a missionary for the Southern Baptist Foreign Mission Board. He served as chairman of the Department of Christian Ethics at Southwestern Seminary’s School of Religious Education until his retirement in 1963.

“I didn’t know T.B. Maston, but I know the people that he taught, and I know the impact he had on their lives,” ETBU Provost and Vice President for Academic Affairs Thomas Sanders said. “I know those people continue to have a similar impact on other people’s lives based on his teachings, and it is exciting that we are able to carry on his influence and perspective through hosting these lectures.”

The two lectures, one held in Chapel and one during a luncheon, were given by Dr. Mandy McMichael, Associate Director of Ministry Guidance and J. David Slover Assistant Professor for Baylor University. Dr. McMichael has served at Baylor University since 2017. Dr. McMichael is an active member of several professional societies including the National Association of Baptist Professors of Religion, the American Academy of Religion, and the American Society of Church History. The lecture given during Chapel, entitled “Know Your Neighbor as Yourself: On Being Truthful Story-Tellers”, included insights about the importance of listening to those around us and learning how to exemplify Christ in the process.

“Listening is an act of love that is a countercultural practice,” McMichael said. “It is a reminder that we belong to each other. Listening demands our full attention, it represents a desire to know and to understand. We are coming in humility to learn from someone else. Not just to wait around until it’s our time to talk, but to sit and to really listen. To love them, we must know them, and to know them, we must listen to them. Don’t just know about people, or what they say, listen to people yourself.”

Dr. McMichael’s most recent research focuses on the intersection of gender and American religious culture as it presents itself in beauty pageants. Her book, Miss America’s God, examines religion and identity in the Miss America Pageant. During her second lecture, “Miss America’s God: Faith and Identity in America’s Oldest Pageant,” Dr. McMichael had the opportunity to share her reflections and research on this topic.

“And yet, even still, that women discover their religious identity and vocation through the pageant community rather than, or in addition to, that of the church deserves further mention and attention,” Dr. McMichael said. “Pageant participants are not, I contend, the only women to seek identity and validation outside the walls of the church. They represent all women who find themselves searching for meaning, purpose, and, any key, yes even a crown, that opens doors and grants access to power.”