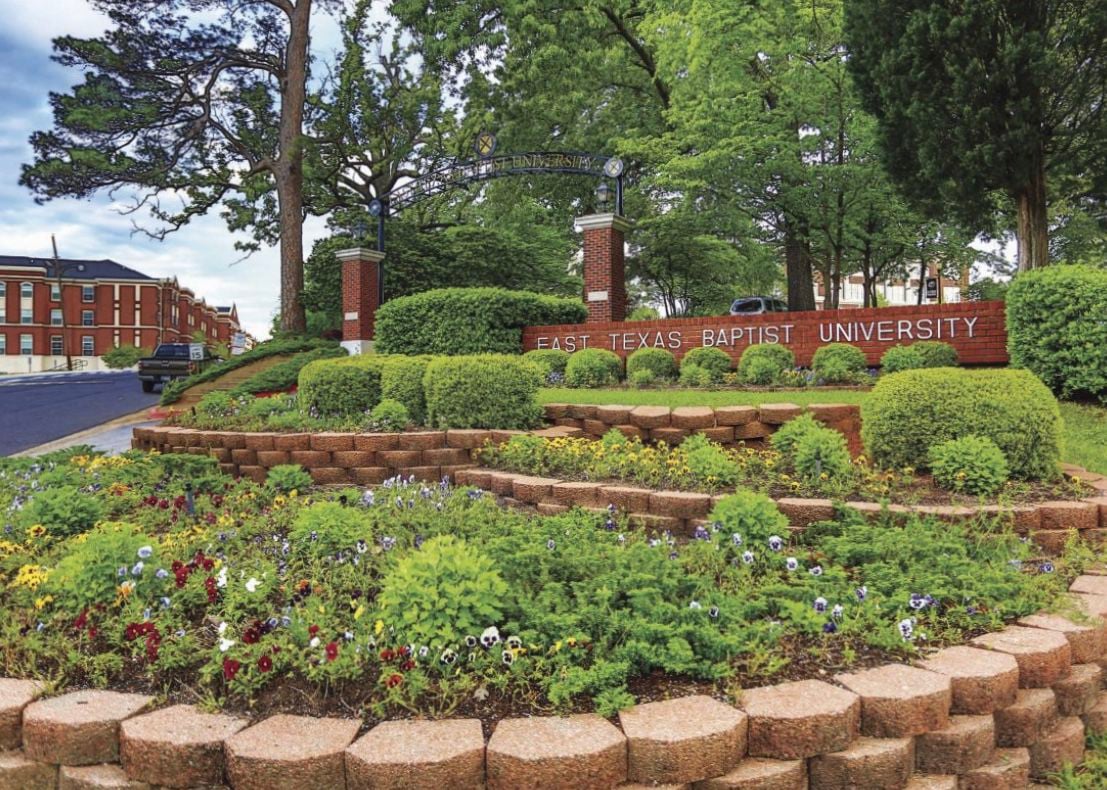 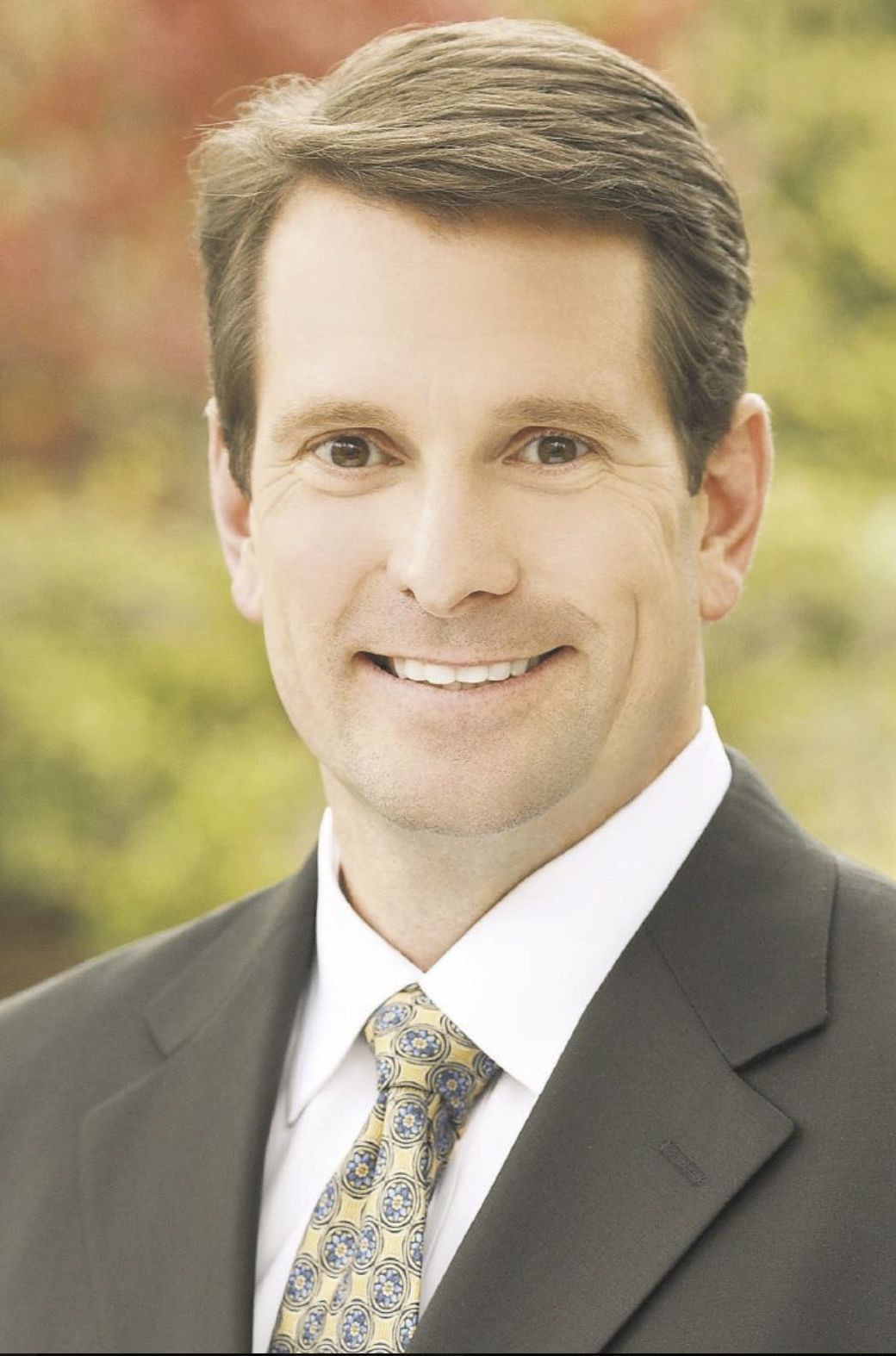 The U.S. Supreme Court’s ruling this week backed President Donald Trump’s administration which issued a mandate in 2017 exempting religious institutions like the Little Sisters of the Poor Catholic charity and East Texas Baptist University from being required to provide abortificients to employees in the company health insurance coverage.

ETBU was originally on the lawsuit with the Little Sisters of the Poor and other religious institutions including Houston Baptist University, asking for exemption from the Obama administration’s Affordable Care Act mandate requirement for employers to provide insurance coverage that includes contraception, including abortificients.

ETBU’s case was sent back down by the SCOTUS to the lower U.S. Fifth Circuit Court of Appeals in 2016 for further review when a year later, the Trump administration issued the executive order exempting religious institutions from providing the contraception that they say violates their religious freedom.

“We are delighted with the Supreme Court’s decision in the Little Sisters’ case, as it affirms what ETBU has argued from the outset: that the federal government has the authority to provide religious exemptions from the abortifacient mandate,” Becket counsel Joe Davis said Friday.

“Although ETBU was not a party in this most recently-issued decision of the U.S. Supreme Court (on appeal from the Third Circuit Court of Appeals which does not include Texas), we commend the Court for continuing to recognize the important free exercise rights held by religious organizations such as East Texas Baptist University,” Blackburn said. “ETBU will steward this important constitutional principle as part of our ongoing commitment as a Christ-centered university.”

The ruling ensures ETBU and other religious institutions will not be required to provide contraceptives to employees, an act the university has said from the beginning of the ACA mandate violated its religious beliefs.

“Our goal is to provide excellent Christ-centered education while remaining true to our Baptist beliefs,” Blackburn said previously. “This case is at the core about protecting the constitutionality of our institution’s religious liberty to follow the tenets of our faith rooted in God’s truths.”