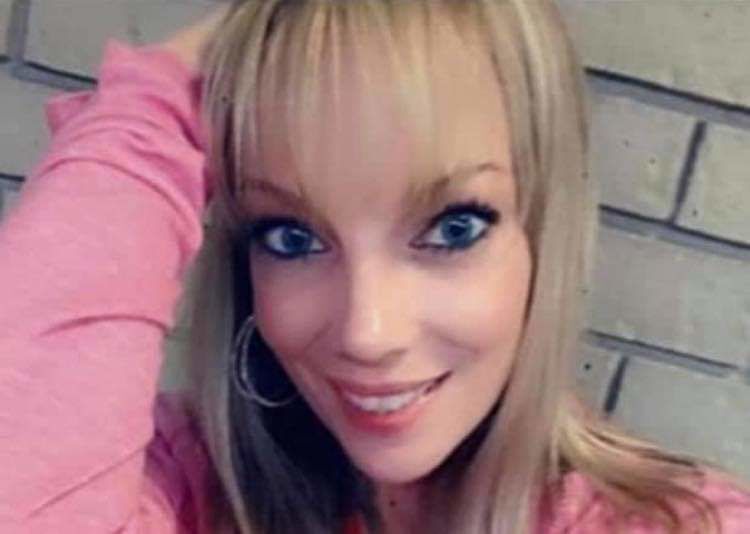 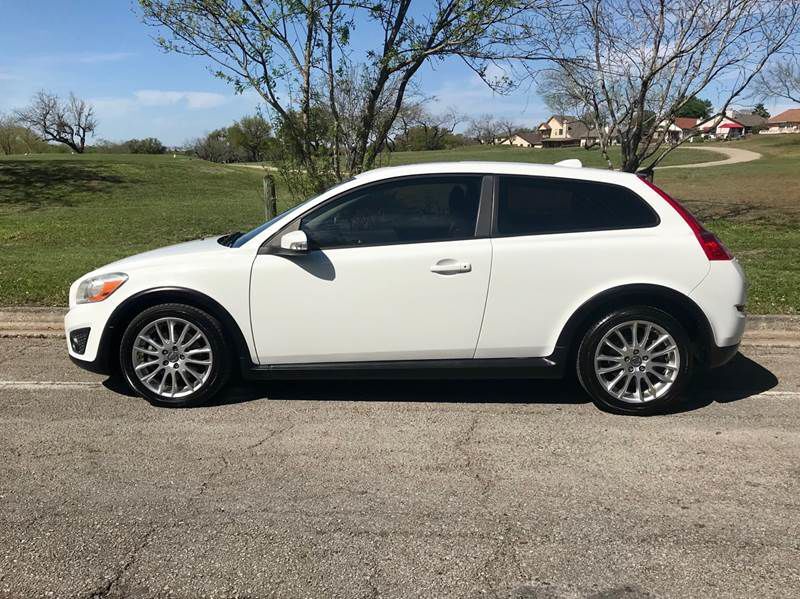 Jamie Harper was last seen driving a white 2007 two-door Volvo hatchback in the Harleton area. She was reported missing June 18. 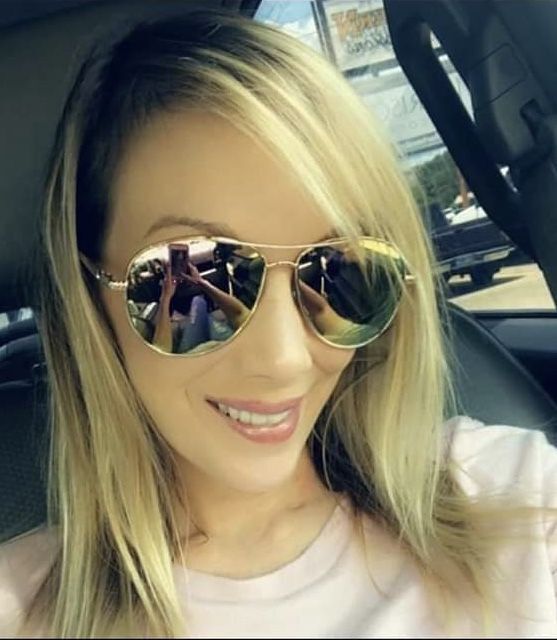 Jamie Harper was last seen driving a white 2007 two-door Volvo hatchback in the Harleton area. She was reported missing June 18.

It’s been more than a month since Harleton woman Jamie Harper went missing. Investigators with the Harrison County Sheriff’s Office are diligently working to find her.

Fletcher said just like with any missing person’s case, there’s always mixed information received due to word of mouth, but they make sure to follow up on every lead.

He said they even followed up on concerns of possible human trafficking involved in her disappearance.

“It’s a peak of interest. Here, (in Texas and the United States), is a human trafficking problem, and we’ve run down leads on that,” said Fletcher. “We’ve even had Homeland Security involved.

“On the present leads that we have, I will say that it’s not the case,” he said.

Harper, 36, was reported missing by her family to HCSO on June 18. At the time, her cell phone had been turned off and she had not made contact with friends. She was last seen driving white 2007 two-door Volvo hatchback in the Harleton area.

Fletcher said on Friday that her vehicle has not been located. The chief deputy said they are hopeful, however, that something will break soon.

“Everyday we’re following leads,” said Fletcher. “I feel like we’re on a good path right now to getting her.”

“We hope it turns out and gives some closure or some kind of (answers),” he said. “There’s always hope to bring her home, but we don’t have anything confirmed on where she is. We’re still tracking all those steps down of where she’s been.”

Fletcher said investigators have spent day and night working to resolve the case.

“It’s gotten all of our attention. We want to find her, and get her home just as bad as anybody,” he said.

He said detectives have worked together as a team under lead investigator, Sgt. Mack Fuller.

“We feel like we’re closer now than we have been. I cannot begin to tell you how many man hours have been put into this,” he said, sharing it’s been a collaborative effort using the resources of several agencies, including Longview’s dive team and game wardens from both Harrison and Marion Counties.

Harper’s brother, Neal Braudaway, said Friday that the family thanks the sheriff’s department for their efforts and is also grateful to the community for their continued prayers.

“We want to thank the Harrison County Sheriff’s Office for everything they’re doing and everything they’ve done to help bring Jamie home,” Braudaway said. “We appreciate them and their efforts so much.

“They’ve worked tirelessly,” Braudaway said. “They’re in touch with us regularly. They’ve been so kind to our family and so good to us in this situation. They’ve really gone above and beyond.”

Braudaway urges anyone who knows anything about his sister’s whereabouts to report it to police.

“Please come forward,” Braudaway urged, asking the public to imagine if it was their sister, daughter, mother or niece missing. “We’re way past the point of trying to protect somebody. It’s time to tell the truth.”

Harper is described as a petite person, standing about 5’4” and weighing about 100 pounds. She is the mother of three teenagers, and is missed immensely.

“That’s my sister. I love her. I miss her,” said Braudaway.

Have You Seen Jamie?

Jamie Harper is described as a petite person, standing about 5’4” and weighing about 100 pounds. She is the mother of three teenagers, and is missed immensely.