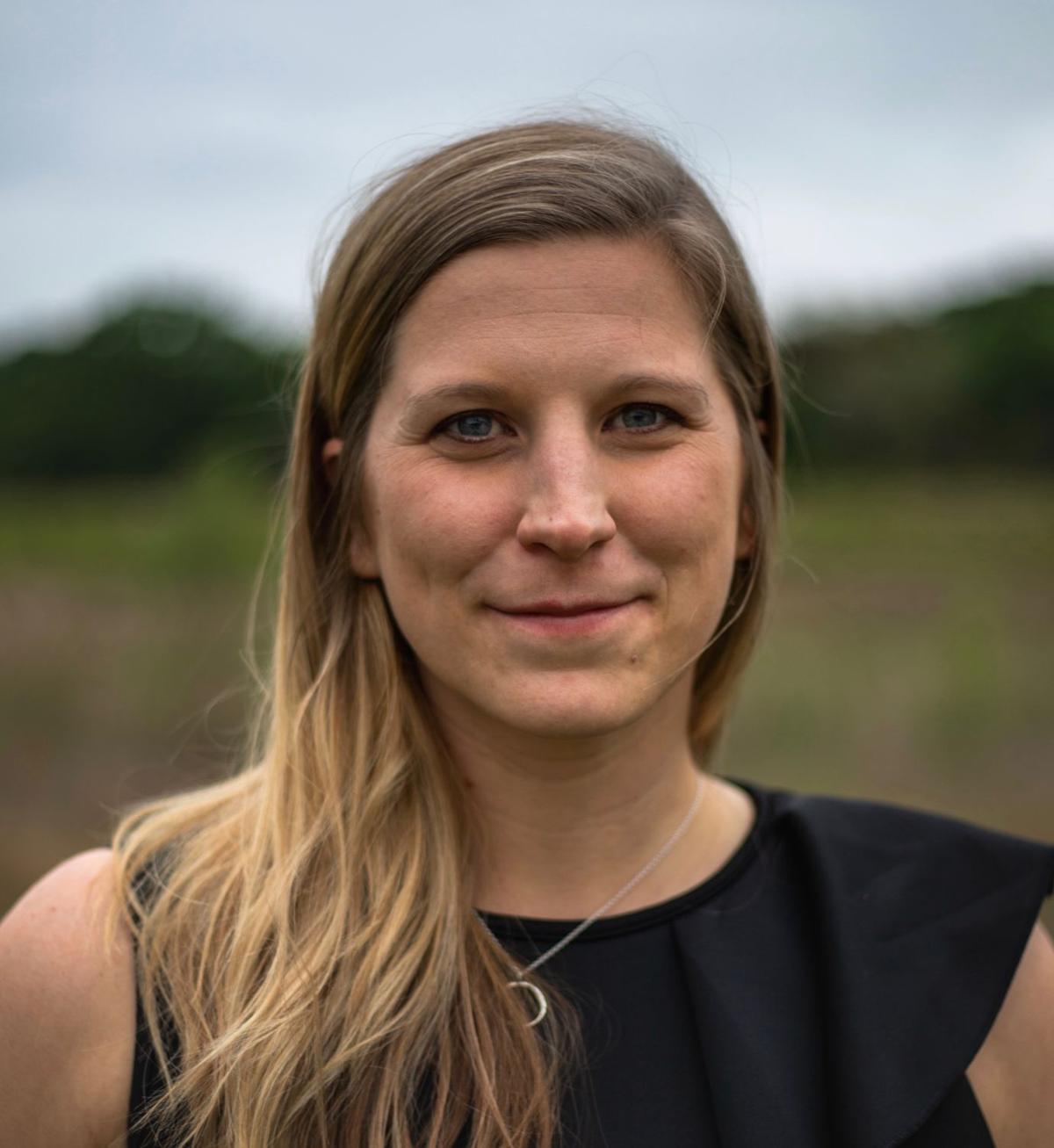 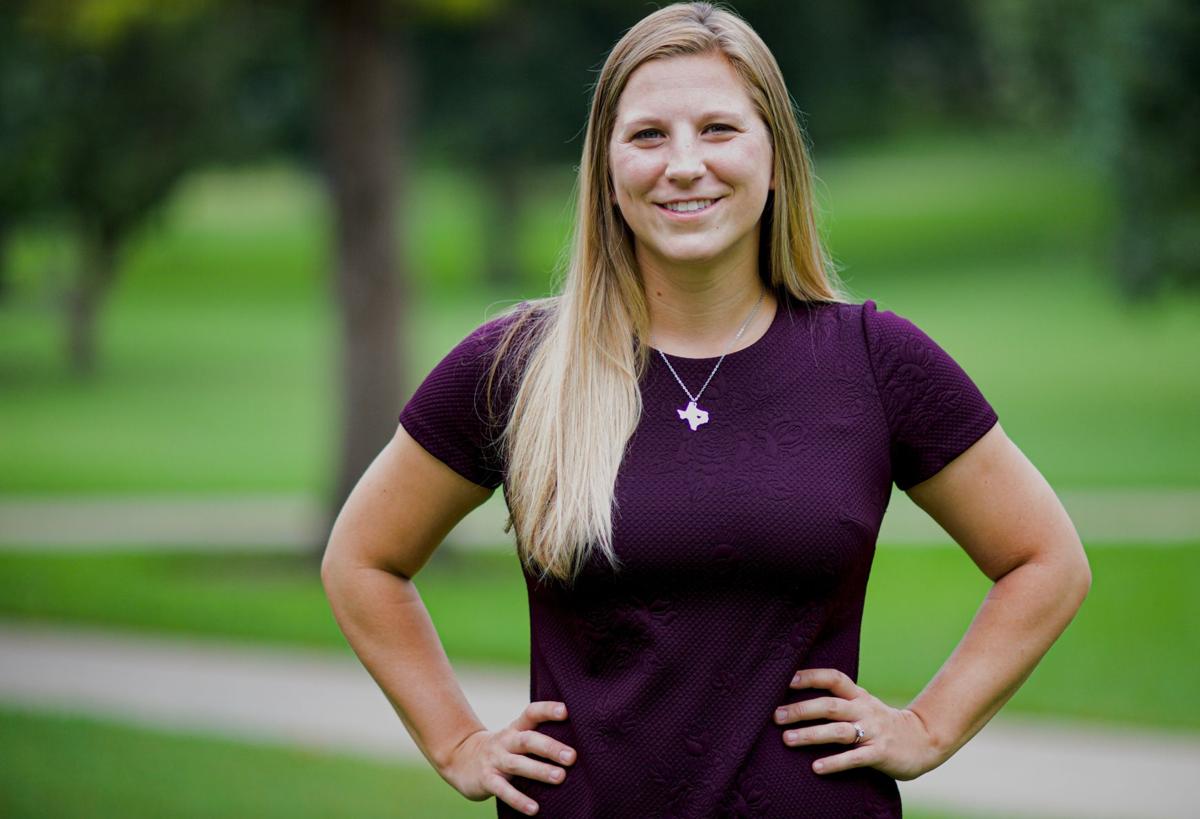 Spanko, a Mineola social worker, is proposing that all debates be held in October — one in Longview on public education, one in Tyler on rural health care and the state’s coronavirus response, and one in Paris on jobs and wages. Spanko said she suggested a public education debate in Longview in light of the Texas Education Agency recently approving Longview ISD’s district-wide charter status application.

“East Texans will see very different candidates on the ballot in November’s state senate election, and voters need to know where we stand on important issues like education, health care and jobs,” Spanko said in a statement. “There are stark contrasts between Bryan Hughes and I on these issues. We need to debate so East Texans can make informed decisions on November 3.

“Our differences could not be more clear,” she added. “Bryan Hughes has sought to gut public school funding, roll back access to health care and dole out favors to billionaires and corporations. He stands with charter schools and has touted unproven medicine to treat coronavirus patients. I will work to keep taxpayer dollars in public schools, make informed health care decisions and raise wages for working families.”

“These are tough times for East Texans. Many families are grappling with the coronavirus pandemic and racial injustice while facing difficult realities, such as poorly funded public education and skyrocketing health care costs,” she wrote. “East Texans deserve to know where their candidates stand on these critical issues.”

Spanko said she looks forward to working with Hughes’ campaign and local media to schedule the proposed debates. As of Friday, she had not received a response from Hughes’ campaign.

Sharing her background and campaign priorities with the News Messenger, Spanko noted she was raised in Mineola, which is also Hughes’ home. She boasts a bachelor’s and master’s degree from the University of Texas at Austin; and over the last decade, she’s worked for nonprofits, health care facilities and the Texas Department of Family and Protective Services.

Spanko said she decided to run for office because, as a social worker, she’s witnessed the impact of ineffective politics and is tired of it. She said she’s proud of the work she’s done helping people find stable housing and access to medical care, and believes her role as an advocate for children, women and families can further benefit East Texas as a state senator.

“We need a state senator who will fight for public schools and rural communities,” she said. “Time and again, Bryan Hughes has shown he isn’t that state senator.”

The candidate said, if elected, she will represent East Texas with compassion.

“No matter what, I will seek to understand people, even when we disagree,” said Spanko. “I will never stop fighting for East Texans, who have been ignored for too long.”

“I will fight for Medicaid expansion, a higher minimum wage and more resources for public schools,” she reiterated. “Medicaid expansion would bring billions of federal dollars to Texas, saving our state money, giving more people health insurance and easing the burden on rural hospitals.”

“Four rural hospitals have closed in our district in the last nine years, and more than 134,000 individuals currently don’t have health insurance,” she said. “We also have the highest infant mortality rate in Texas. This is completely unacceptable.

“I will fight to expand Medicaid to the full amount allowed under the Affordable Care Act, saving Texas money while expanding insurance to 42,000 more people in the district,” Spanko vowed.

The Democratic candidate said education is also a priority for her because schools seem to be under attack in Austin.

“East Texas needs a leader who will work hard to fund and protect them,” she said. “As the daughter and sister of public school teachers, I feel strongly about supporting high quality public education for our children.

“We also must support and encourage our public school teachers, who have dedicated their lives to improving the well-being of kids,” she said. “I will fight tooth and nail to keep public dollars in public schools.”

Providing adequate wages is also a great concern of hers.

“I will fight to raise Texas’ minimum wage to put more money in East Texans’ bank accounts,” she said. “East Texans work hard to support their families, and they deserve to be paid a living wage.”

Noting the responsibilities of a Texas state senator, she said the office is responsible for crafting, filing and supporting legislation that lifts up everyone in their district. As public servants, she said elected officials must serve all of their constituents – not just those whose beliefs align with their own.

“As a social worker in Texas, I have held hands with a teenager experiencing homelessness while they received a terminal health diagnosis,” Spanko shared. “I have helped families search for affordable housing. I have kept bags of food in my desk drawers to feed clients who hadn’t a meal or a bite to eat in days. I have counseled scared and desperate individuals through thoughts of suicide.

“I will bring compassion and understanding to the Texas Senate and fight for all East Texans,” she said.

Spanko said in light of the COVID-19 global pandemic, she’s found ways to continue to connect with voters, virtually, to assess their needs.

“Since the outbreak, our campaign has shifted to online and virtual events, hosting regular town halls on Zoom and reaching out to voters through phone calls and texts,” said Spanko.

“We are closely monitoring the coronavirus outbreak and will hold more in-person campaign events if and when it is safe to do so,” said Spanko.