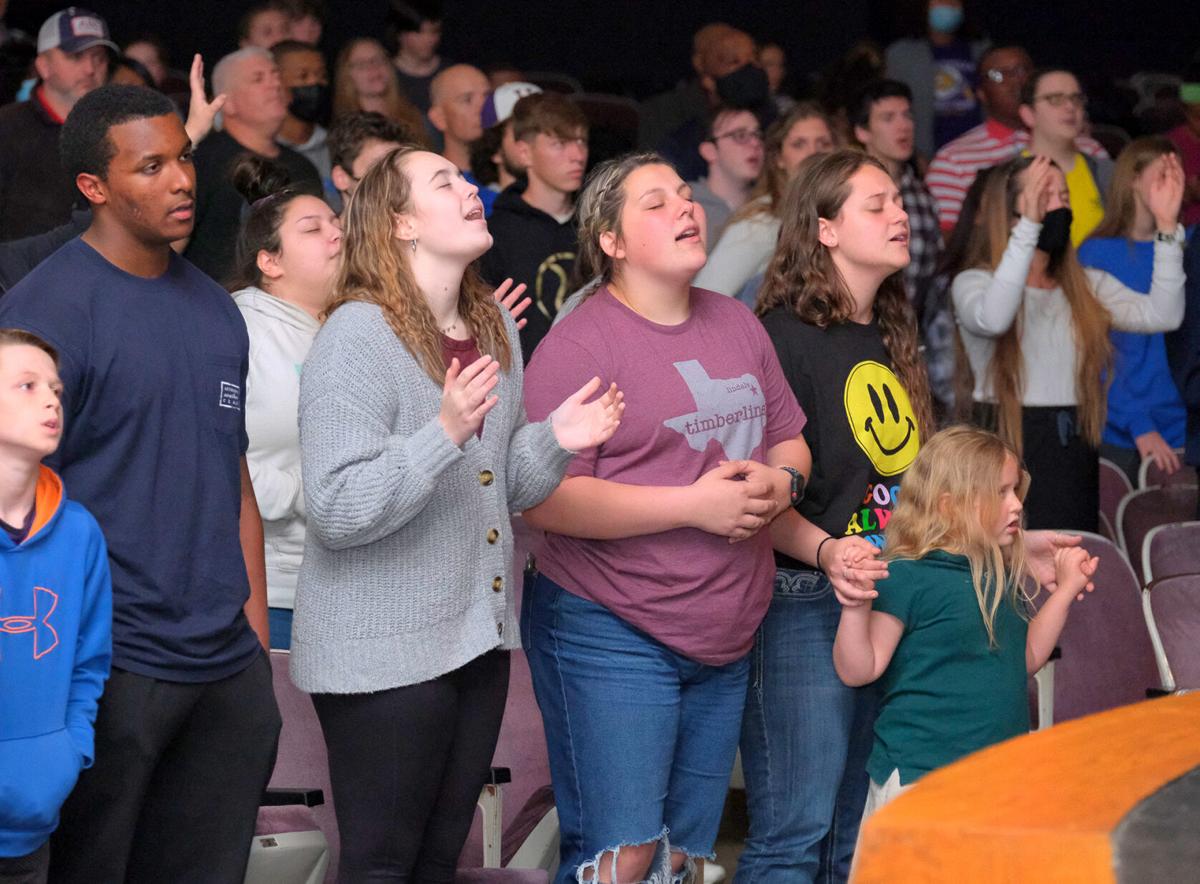 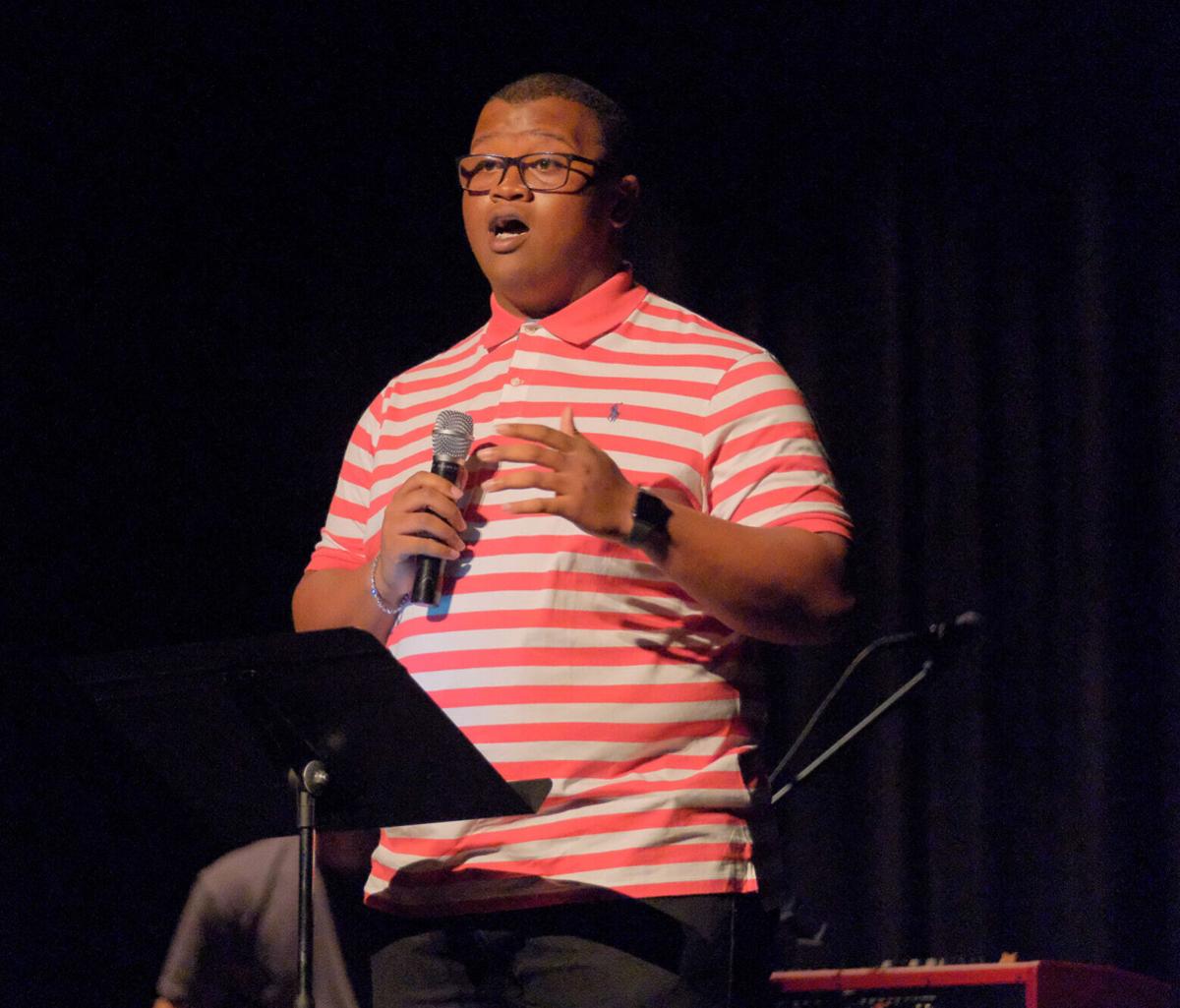 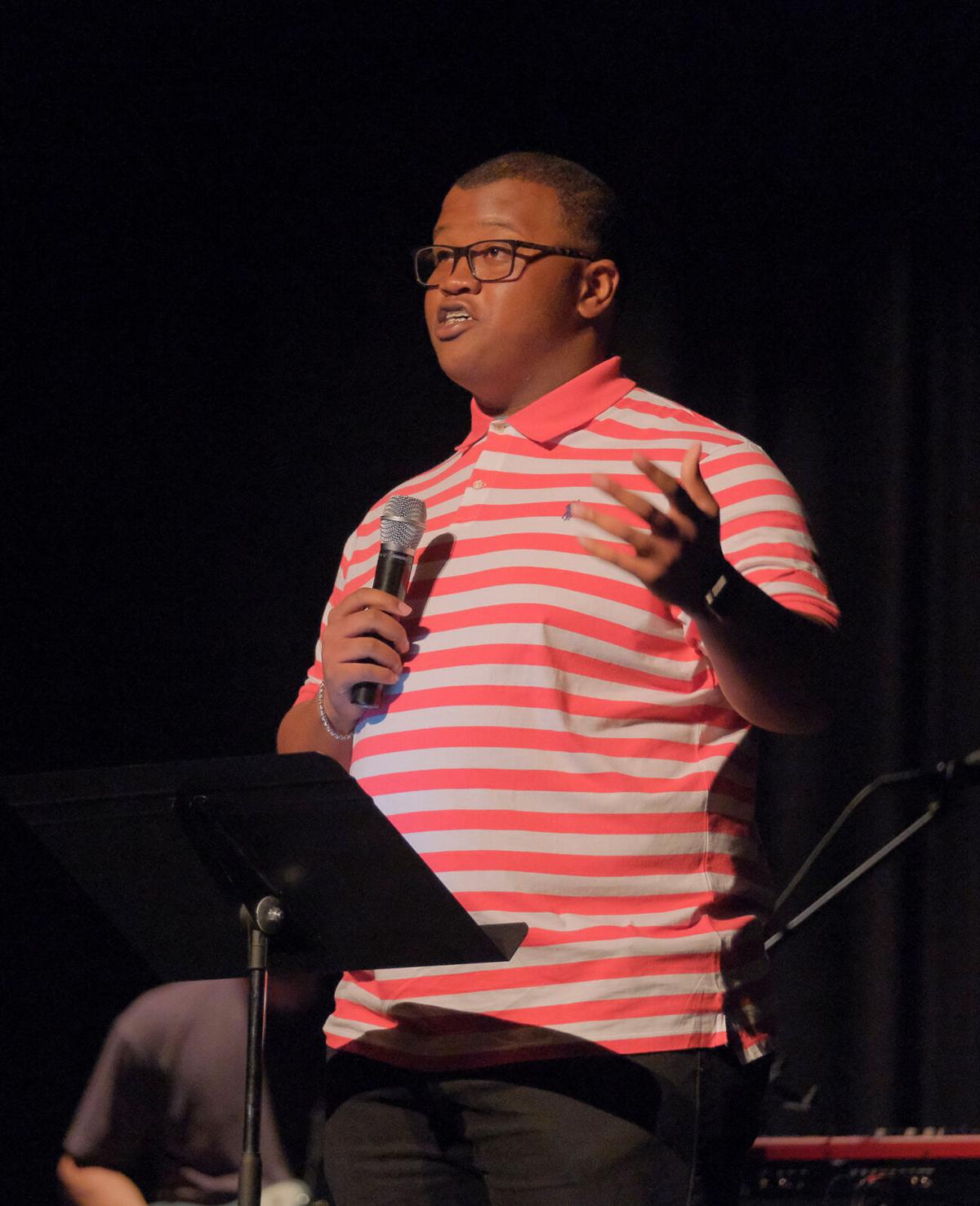 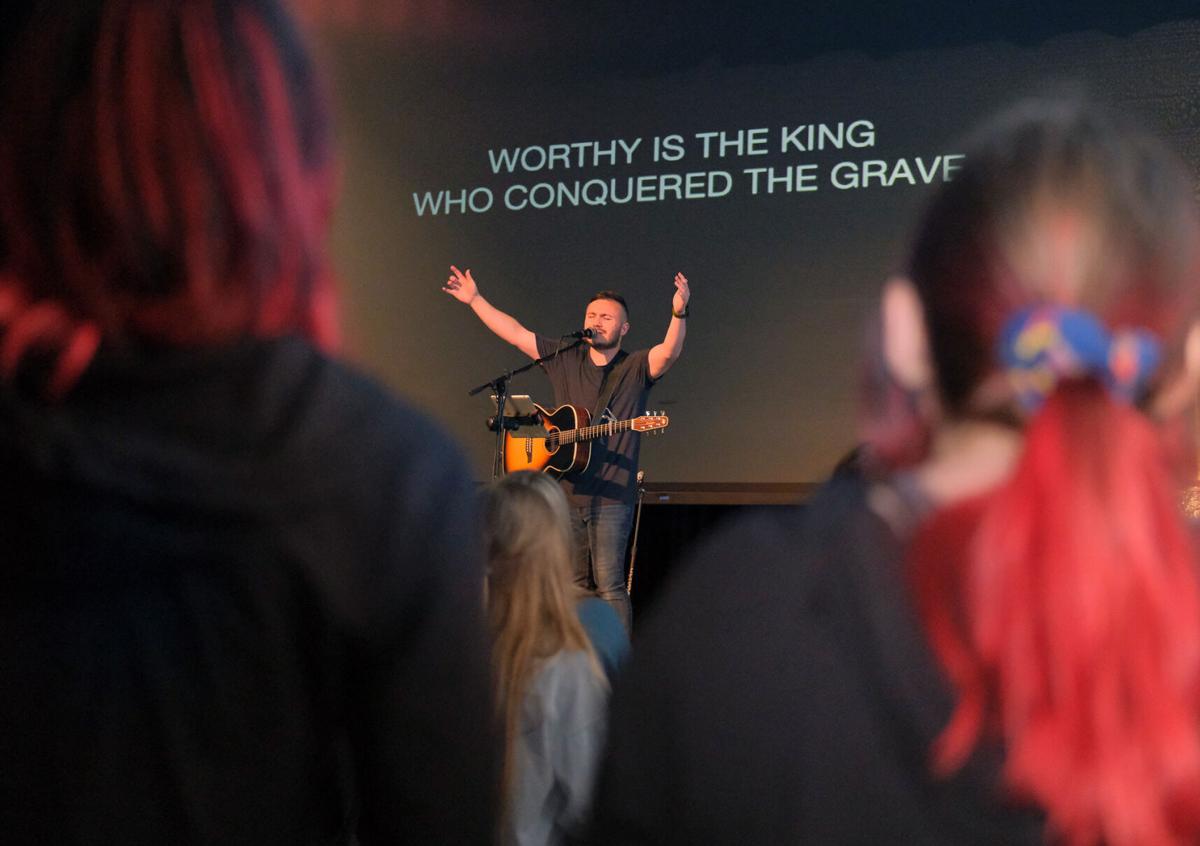 Morrison created the student-led worship service in an effort to share the Gospel of Jesus Christ with his fellow classmates and bring believing Christians of all denominations together in praise, he said.

“I’d first like to give honor to our Lord and Savior who is head of my life,” Morrison said Wednesday. “God placed this on my spirit again about a year ago in a dream. He was showing me to do this revival to unite all of His people because when we get to heaven, it’s not going to be about different denominations, it’s about His people.”

Morrison said nine different area churches, pastors, and participating food trucks and restaurants all joined in to partner in Wednesday’s event and the plan is to make the revivals a monthly gathering.

“I pray this will be a monthly, student-led worship,” he said.

Morrison also encouraged others to follow their dreams and be bold.

“If there’s anything God has placed on your heart to do, don’t wait, do it,” he said. “It might take three years or three months but be obedient. You will look back one day and be like, ‘Wow.’”

Before the event, food trucks set up outside and popsicles were handed out to students, as well as free Chick-Fil-A sandwiches for the first 100 students to show up.

During the service, a band led the crowd in worship songs in between the personal testimonies of Morrison and other Christian students.

Whatley described struggling with anger issues after several tough situations happened in her home life. She said after first attending FBC Hallsville, she soon began hanging out with older Christians who served as mentors.

“I started reading the Bible in 2019 and my relationship with God began to grow,” she said. “I was fascinated I had the words of God at my fingertips and I learned more and more about His grace and mercy.”

Morrison on Wednesday said details for next month’s United Revival have not yet been determined.