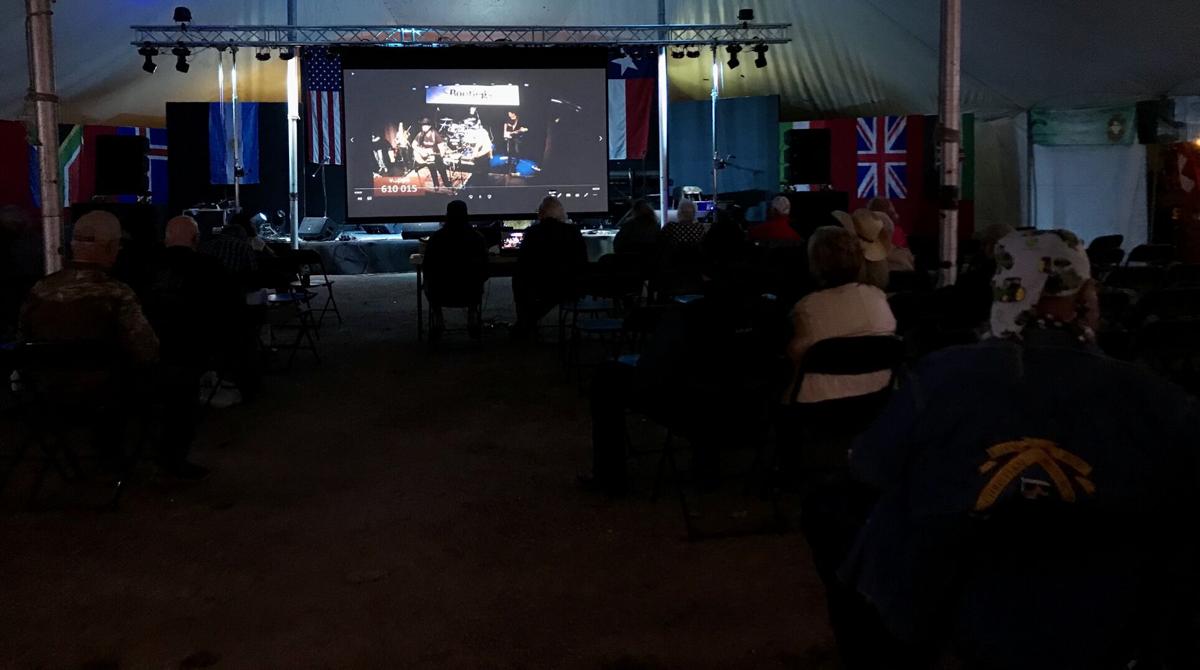 Guests watch an out of country band perform virtually on Thursday at the Texas Sounds International Country Music Awards. 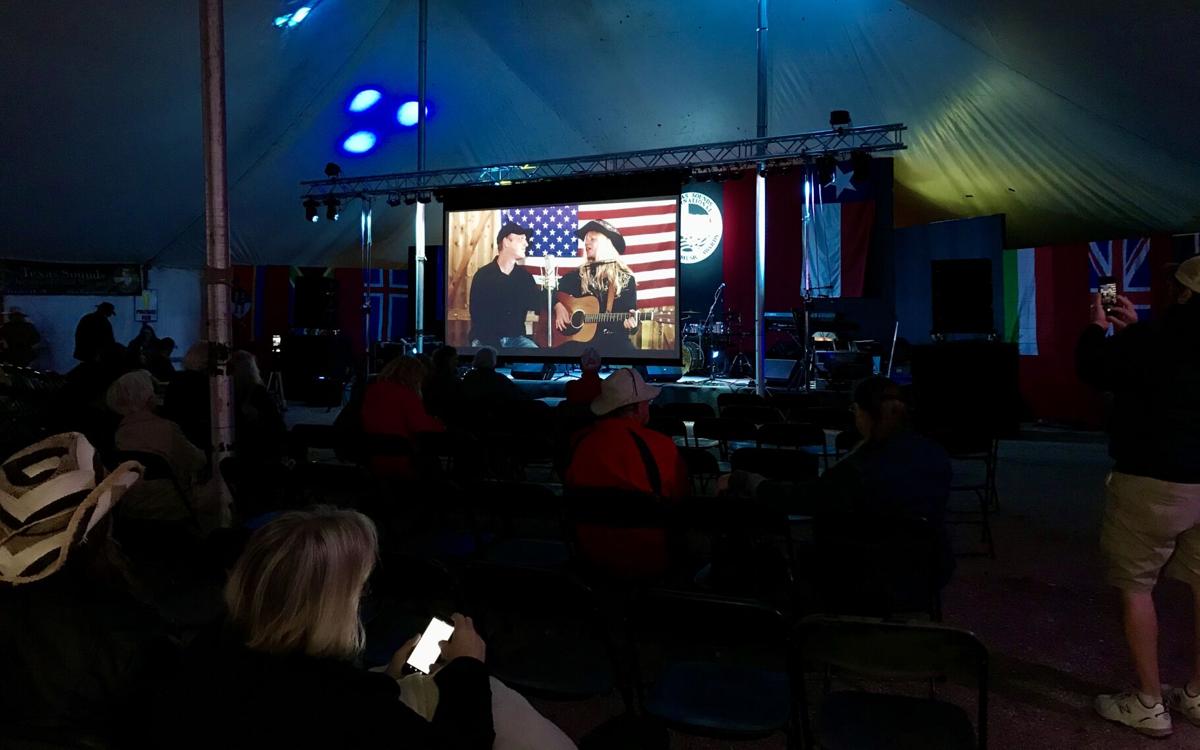 Guests watch a country music performer from the Netherlands perform virtually on Thursday at the Texas Sounds International Country Music Awards in Jefferson. 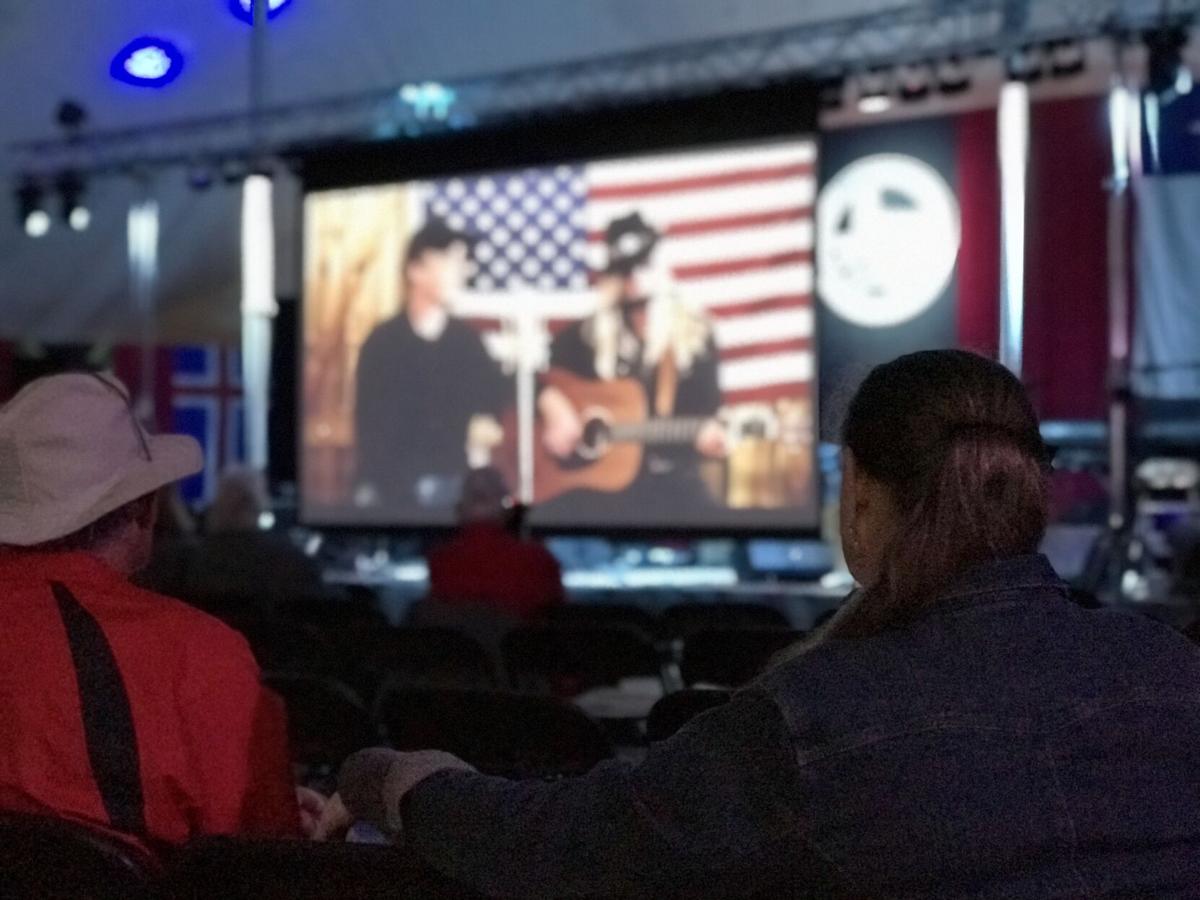 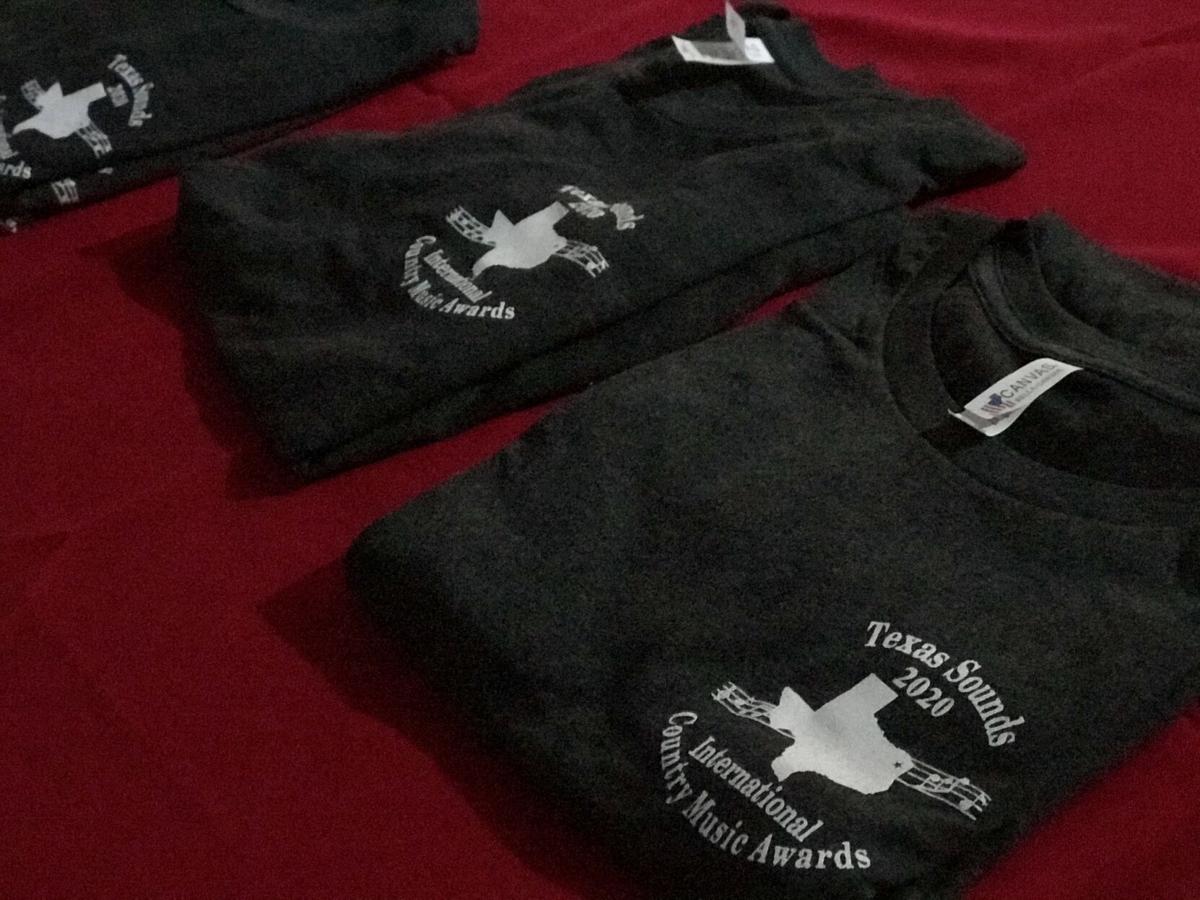 The annual Texas Sounds International Country Music Awards kicked off Thursday in downtown Jefferson and will run throughout the weekend. 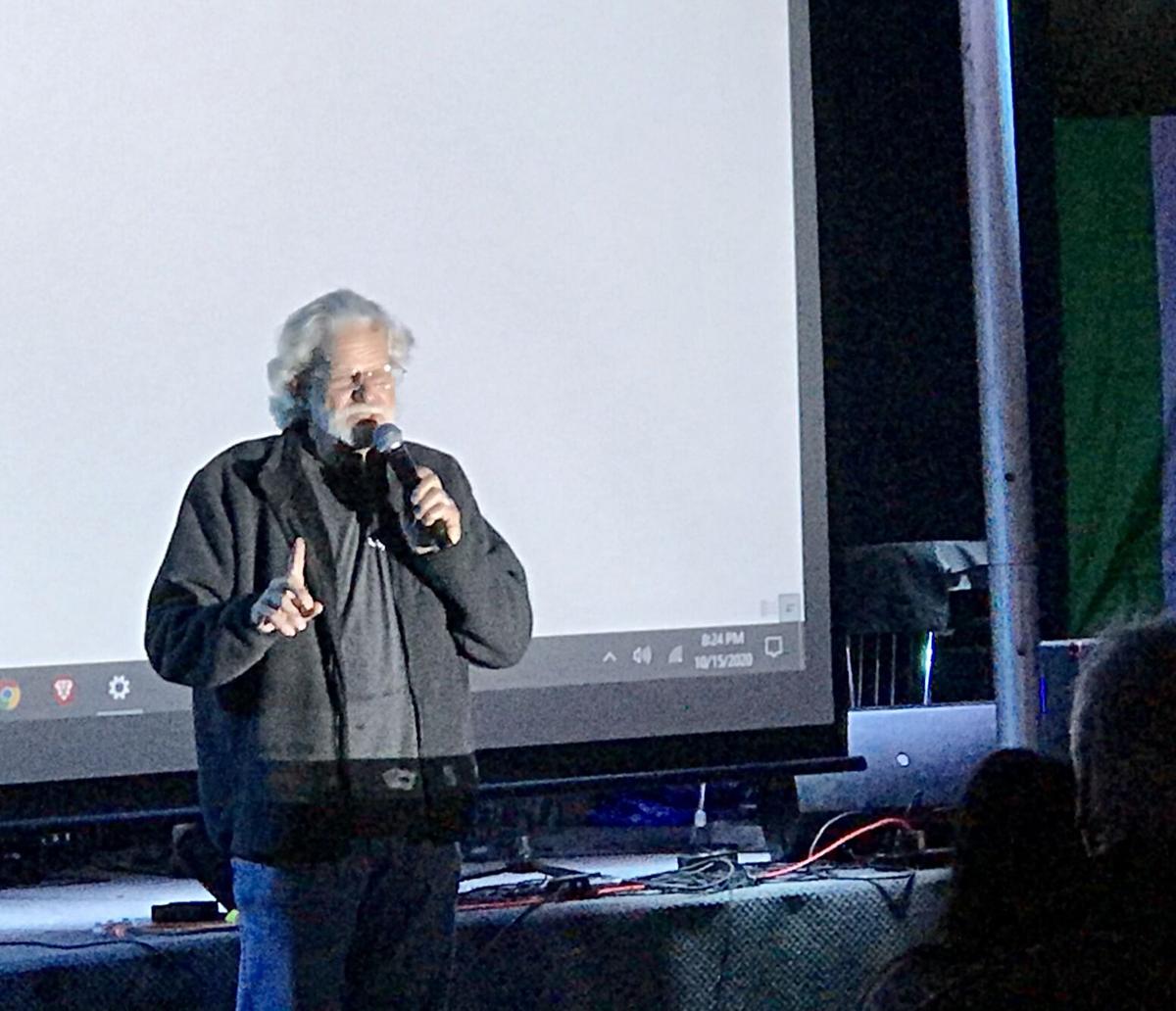 Guests watch an out of country band perform virtually on Thursday at the Texas Sounds International Country Music Awards.

Guests watch a country music performer from the Netherlands perform virtually on Thursday at the Texas Sounds International Country Music Awards in Jefferson.

The annual Texas Sounds International Country Music Awards kicked off Thursday in downtown Jefferson and will run throughout the weekend.

JEFFERSON — Music was in the air in downtown Jefferson as the annual Texas Sounds International Country Music Awards kicked off Thursday and is set to run throughout Sunday.

The East Texas Performing Arts, Inc. of Jefferson organizers forged ahead with plans for the event this year, despite challenges brought on by the ongoing COVID-19 pandemic, which kept many international performers from being able to fly in to the U.S. for the event.

“We had all 26 acts booked back in March,” ETPA’s Preston Taylor told the audience on Thursday. “That’s 40 individuals that had their airline tickets booked and they all were not allowed in so they’ll be here next year.“

Some of the singers who were lucky enough to already be in the U.S. visiting when the pandemic hit were able to stay and make it to Jefferson to perform live this week, while many other performers are competing live, virtually.

Opening night of the event kicked off Thursday with seven bands competing. The performers were from across the globe, including the Netherlands, Mexico, Spain, Norway and even a local band, The Purple Hulls from Kilgore who performed live.

The event continues today and wraps up Sunday with an awards show.

“These are not just your average bar acts. Some have had number one records in their home nations, or hold gold or platinum records,” ETPA President Sara Whitaker said. “One band has accumulated over 50 million YouTube views of their songs. Many are new to Texas Sounds, and some are returnees. That is part of the magic of Texas Sounds. Acts travel from around the world, perform for charity, and want to return. We even had to initiate a rule — acts can compete no more than two consecutive years, then they then must take a one-year hiatus before they are eligible to come back.”

For the virtual performances, audience members get to watch the singers on a big screen.

“Since so many international acts cannot currently enter the U.S. we added several U.S. based live acts, from Nashville, New Orleans, California, and Texas. A large investment was made in a huge, 13 ft-wide, professional projection system so that restricted international acts can participate through video and streaming. It will be almost like sitting in the front row of a movie theater,” Whitaker said. “The 2020 Texas Sounds is possible because the producers were diligent, flexible, imaginative, and determined. Going forward during the shutdown was a huge gamble, but it paid off.”

Acts will perform throughout each day of the weekend and the awards show is set to begin at 3 p.m. on Sunday.

To see a full schedule of acts, or purchase tickets in advance, visit the event’s website at www.TexasSounds.org or the event’s Facebook page at www.Facebook.com/TexasSounds

For tickets and a schedule, visit the event's website at https://www.texassounds.org/