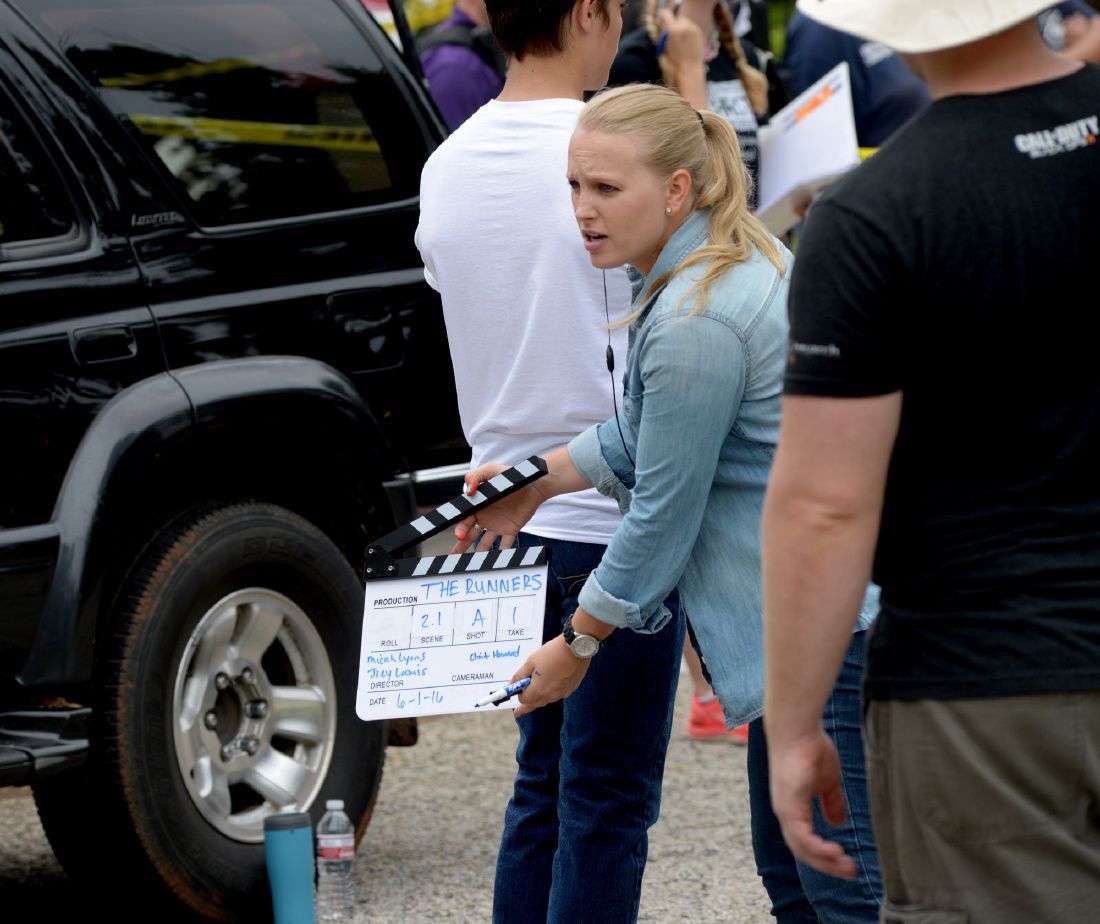 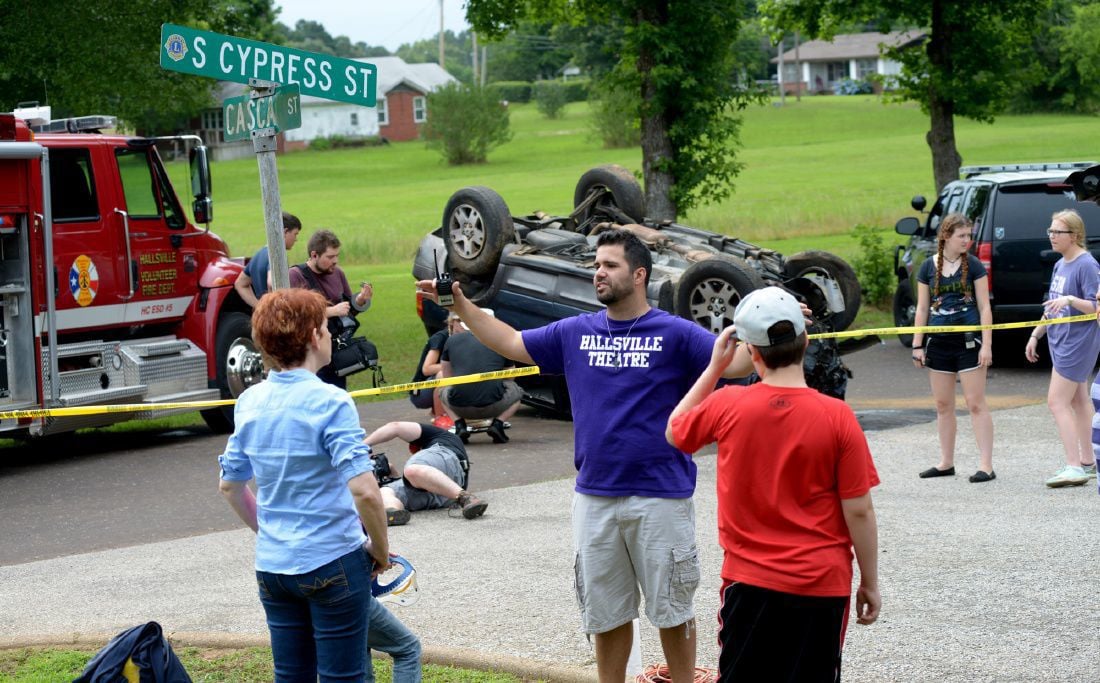 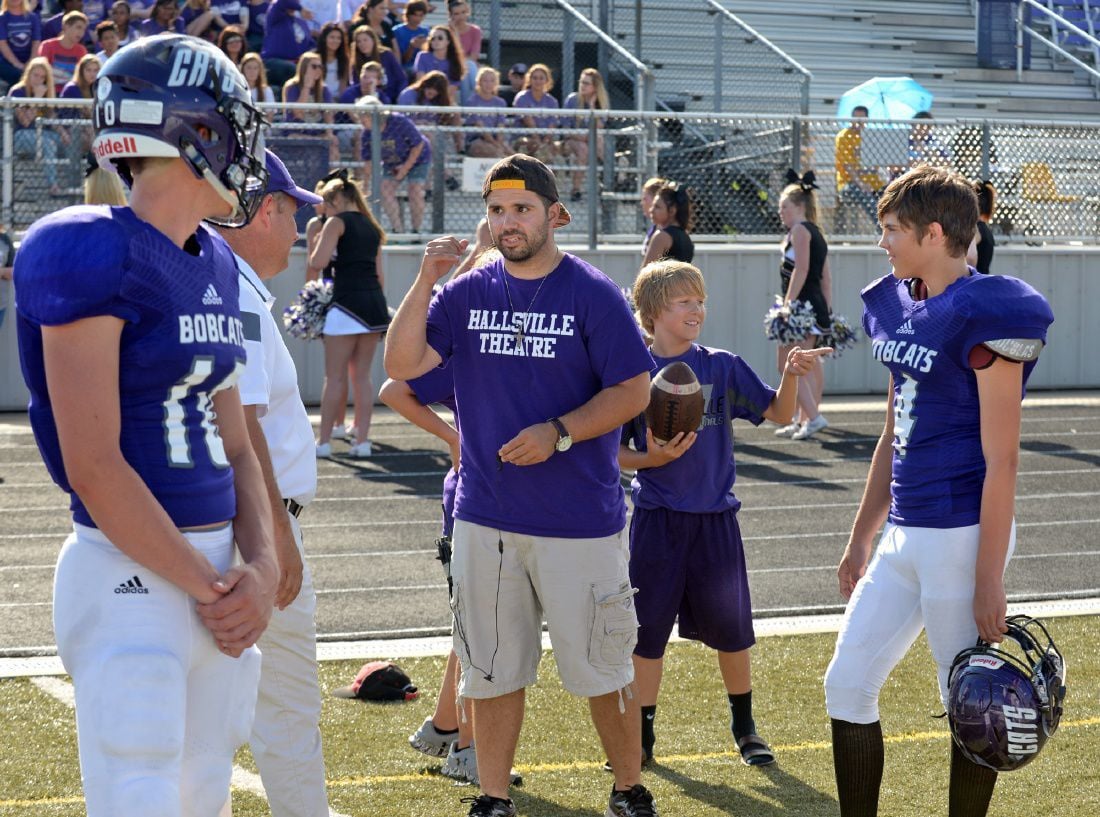 "The Runners" movie filmed in East Texas by former Hallsville grad Micah Lyons is set to get distributed in the U.S. in the spring.

"The Runners" movie filmed in East Texas by former Hallsville grad Micah Lyons is set to get distributed in the U.S. in the spring.

East Texas movie goers might get a chance to see a locally filmed movie when Hallsville grad turned Los Angeles based movie producer Micah Lyons’ anti-human trafficking film, “The Runners” is set to be distributed in the U.S.

Lyons, who owns Breath of Life Productions, LLC., filmed the movie in several East Texas cities, including Hallsville, Kilgore, Jefferson and others, with co-producer Joey Loomis of Morning Star Images in 2016.

Lyons recruited several local actors and extras during his scenes which included action shots of car wrecks and shoot outs, and those participants will soon get a chance to view their work.

“The exact release date will be determined by the distributor, which is often times coordinated with other territorial releases,” Lyons said on Tuesday. “It will probably be released in North America in the spring of 2020.”

Lyons signed a recent deal with international sales agency MPX (Motion Picture Exchange) which will work with several different countries to get distribution for the movie.

Lyons said MPX is working on negotiations now with North American distributors to get a theatrical release for the movie.

“If we can get a theatrical release in the U.S., it will show on about 50 to 500 screens and if it does well, that number will grow,” he said. “Beyond that, we’re hoping and expecting it to be on Netflix and available at most major retailers including Redbox, Target, Walmart and others. We are in the process of closing a TV broadcast deal in Africa and we recently signed deals for distribution in South Korea and Kuwait.”

Lyons said he was most surprised and pleased by the distribution deal in the Middle East country of Kuwait where human trafficking is a notorious problem. He said the movie could be distributed in more than 30 countries by the time distribution dealings are finished.

Lyons said MPX is working with Uncork’d Entertainment, a U.S. film distributor for North American release of “The Runners.”

“They have done a lot of action/sci fi type films and some of their most recent movies had actors like Val Kilmer, Ethan Hawk and Mischa Barton so we’re very excited,” he said.

While “The Runners” is working on a U.S. release date, Lyons is not sitting idly by, instead he plans to return to East Texas in the spring to begin filming his biggest movie yet, “Off the Grid,” with co-producer Chris Routhe of Routhe Productions.

“We are going to be filming the biggest movie yet, which will be an action/psychological thriller that we plan to begin filming in East Texas, specifically Lake O’ the Pines area, in April and May,” Lyons said. “This is a movie I wrote and will direct about a fugitive charged with murder who is trying to prove his innocence.”

Lyons said this movie will feature a well known actor and once again, he will be recruiting many local actors and extras for the film.

“We will have helicopters crashing, car crashes, boats blowing up, lots of action,” he said. “We will once again use a lot of local actors and this will be a larger scale movie than ‘The Runners.’”

Lyons said he loves returning to his hometown and including it in his profession.