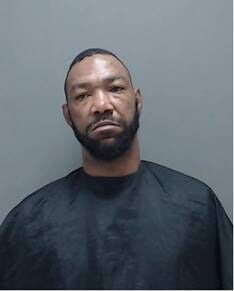 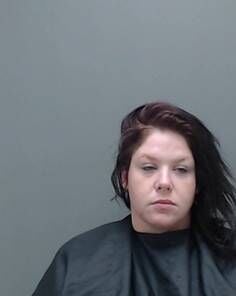 The Harrison County Sheriff’s Office made two arrests in a drug bust on Holcomb Street, Thursday.

The search warrant was issued as result of an investigation by the HCSO’s narcotic Investigators.

“The search warrant was served without incident and the search of the residence resulted in the seizure of methamphetamines, cocaine, prescription pills and approximately 300 in cash,” said Fletcher. “This is an ongoing investigation and further information may be released as it becomes available.”