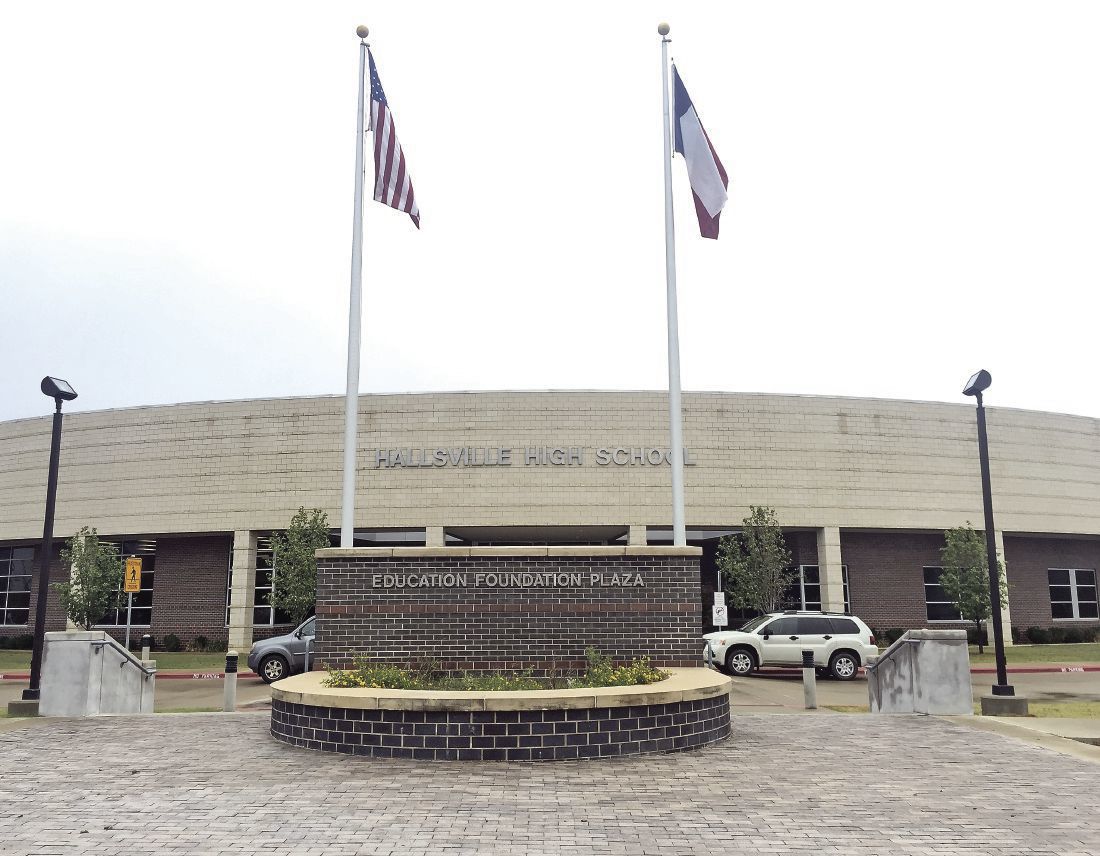 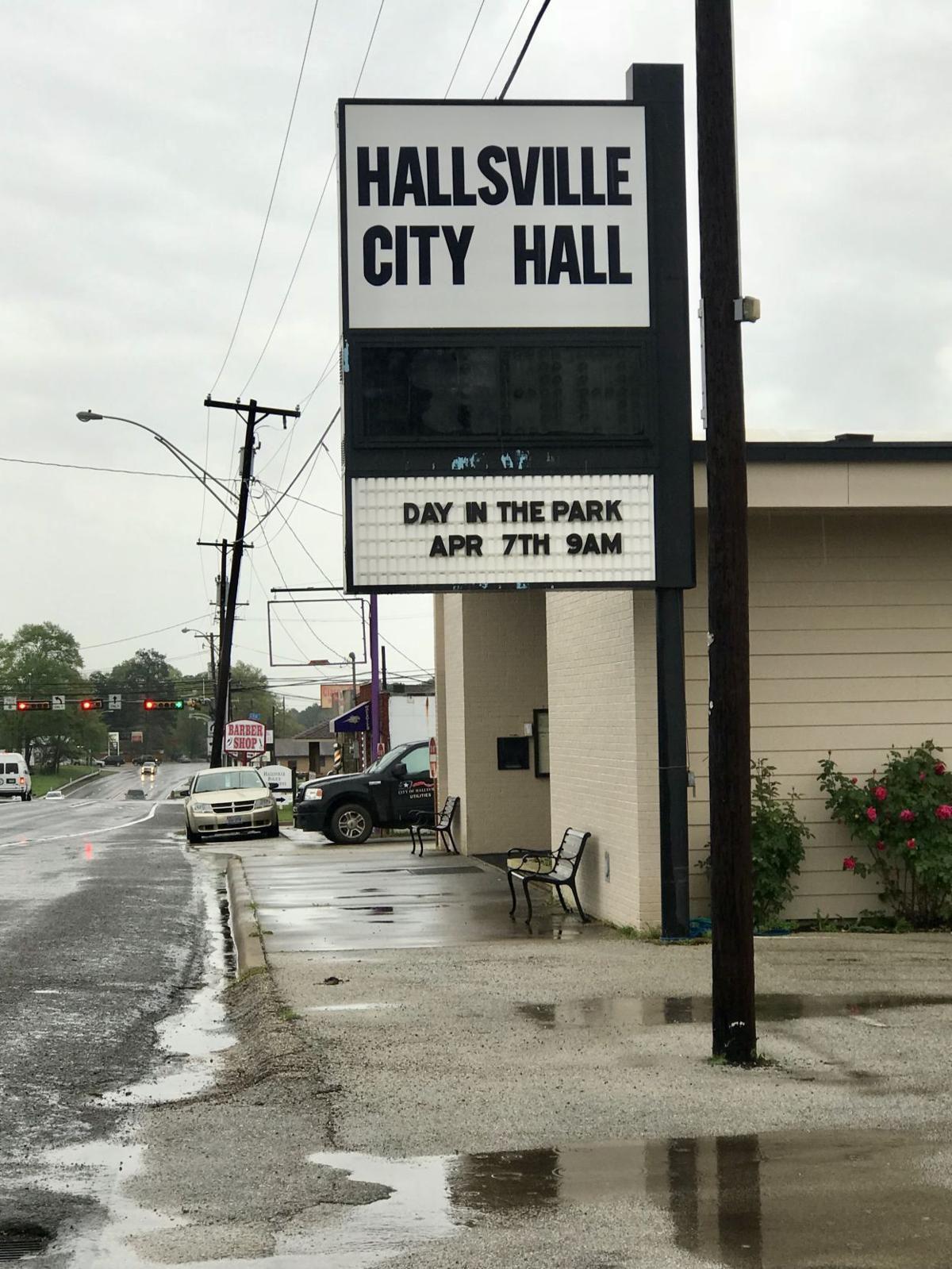 HALLSVILLE — The Texas Department of Transportation is set to host an upcoming virtual public meeting for the city of Hallsville regarding the new sidewalk and updated roadway near one of Hallsville ISD’s campuses.

This program will construct Shared Use Path improvements including a new path for bicycle and pedestrian use along Cider Lane from U.S. 80 to Cal Young Road near Hallsville High School.

The program awarded more than $15 million to 18 city projects statewide, with the city of Hallsville making one of the selected areas.

{div class=”subscriber-preview”}TxDOT Atlanta District Representative Marcus Sandifer said previously the Texas Transportation Commission approved $24 million in January for 30 projects across the state that will build sidewalks, shared use paths and bike lanes in cities across the state that applied for the aid.{div class=”subscriber-only”}The federal funding for the project comes from a program, Transportation Alternatives, and both the city of Hallsville and New Boston were the two Atlanta district cities approved for the aid.

The public virtual meeting on April 9 will also include input and public comment for the New Boston projects.

The projects at both cities include work that will enhance bicycle and pedestrian safety while connecting community stops such as school campuses, downtown and commercial areas and medical facilities. The program is specifically targeted for small cities or rural areas of the state.

“The project for the city of Hallsville will include the construction of a 10 to 12 ft. wide sidewalk for people to walk or ride bikes from Hallsville High School on Cal Young Road, up Cider Lane to Highway 80,” Hallsville Mayor Jesse Casey said previously.

“This will help our Hallsville High School kids when they have early release or testing and they walk up and down Cider Street, to and from the school.”

Also as part of the program, Casey said the city is going to simultaneously spend some of its own funding to completely repave Cider Lane.

“We are planning to completely rebuild Cider Lane the right way, which will include curbing and proper drainage to help keep a better road there for a longer period of time,” he said.

The TxDOT program is a matching grant, which means federal funds will make up 80 percent of the cost of the project and the city will pitch in the remaining 20 percent.

Sandifer said for the Hallsville project, federal funds will make up about $732,000. Casey said since the city is planning to pitch in more of its funding to completely redo Cider Lane, they are expecting a cost of at least $150,000.

“It will take a while to get through all the requirements but we are hoping to get this project done in the summer of 2021,” Casey said. “It will be a really great thing for our students that walk to and from the high school campus. This is all about safety and improving safety in our community.”

Hallsville ISD Superintendent Jeff Collum said he was pleased with the city’s approval for the project.

“This is a great opportunity for our schools and community to see improvement in safe passageways and routes for our students and patrons to take to school,” Collum said Tuesday. “Seeing these additional dollars come in to help improve our community in this manner is definitely encouraging. We applaud the efforts of the city and the city leadership in pursuing these grant funds.”

To attend the meeting, visit https://www.txdot.gov/inside-txdot/get-involved/about/hearings-meetings/atlanta/040920.html