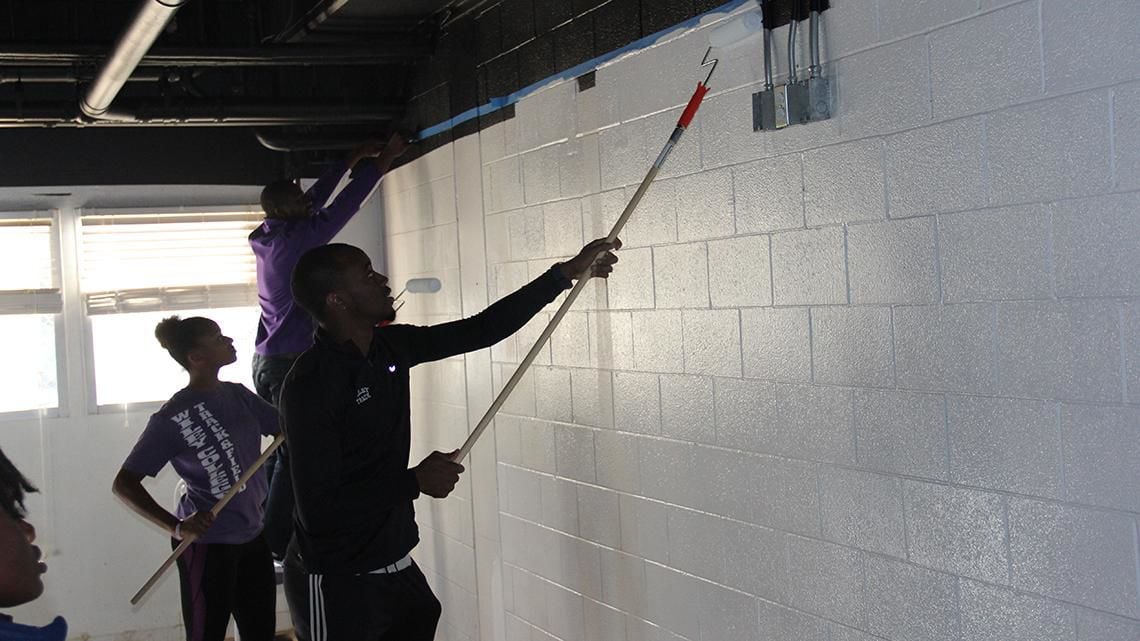 Wiley College students help out alongside Home Depot staff in 2016 to prepare the new Student Union Center for opening. 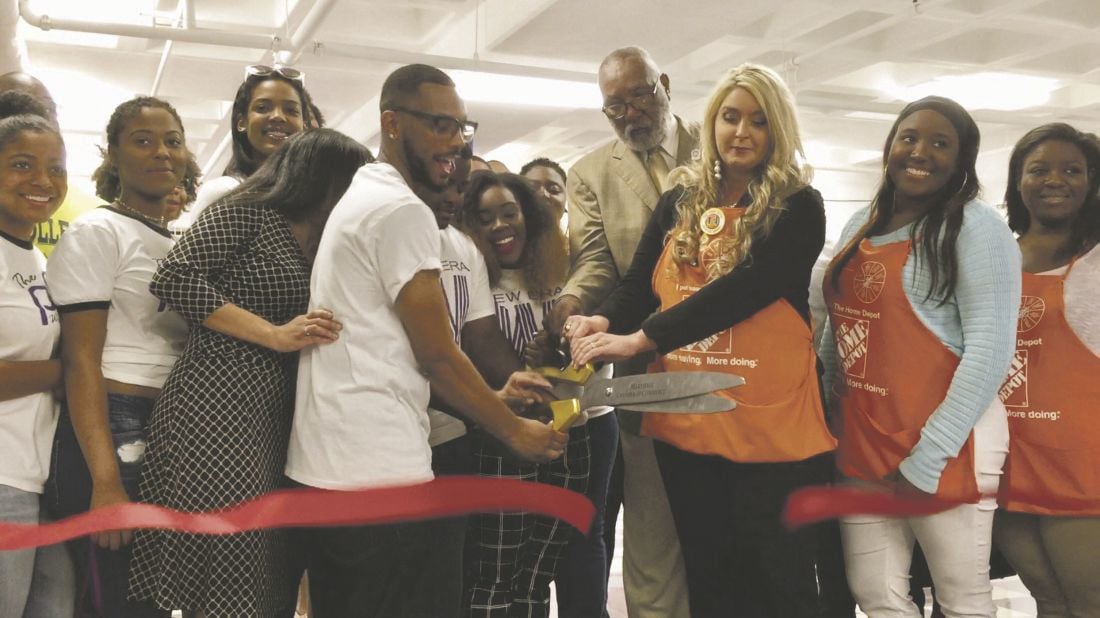 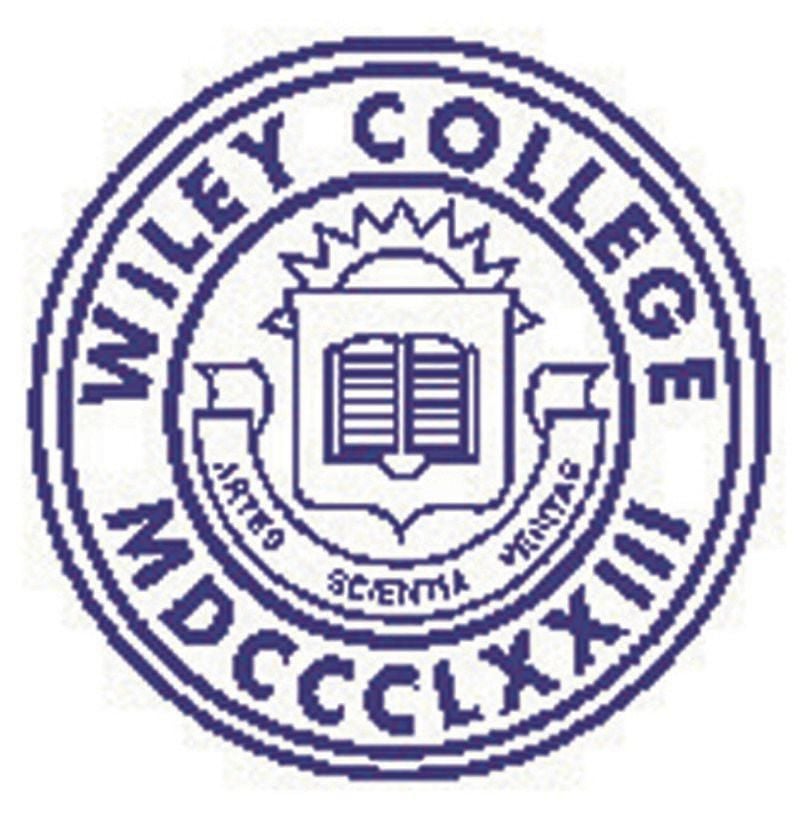 Wiley College students help out alongside Home Depot staff in 2016 to prepare the new Student Union Center for opening.

Wiley College is once again competing in Home Depot’s Retool Your School online campaign and is in need of votes to win up to $50,000 in prize money that can be spent on updating the school’s facilities.

The campaign, which opened its online voting on Monday, awards up to $50,000 to the top HBCUs (Historically Black Colleges and Universities) across the nation to garner the most online votes.

A past winner of the Retool Your School program, Wiley College is hoping for another shot this year, by encouraging students, staff and community members to go online to retoolyourschool.com/vote and vote, or by voting on Twitter or Instagram with the hashtag #Wiley_RYS20

As of today, there are now 46 days left to vote.

As of Monday evening, the campaign had garnered just under 60,000 online votes for the 44 competing HBCUs. Of the three cluster groups of HBCUs competing, Wiley College was ranked number three on its Cluster 3 group Monday evening, with 2,368 votes.

This year, the Home Depot Campus Improvement Grant Program will award $500,000 total in campus improvement grants to 10 winning schools across the nation. The top three schools on each of the three cluster groups will receive $50,000 each and the tenth school will be given the Campaign of the Year award based on its community vote and project effectiveness and originality.

Wiley College was a 2016 recipient of the grant and used its funds to finish updating and renovating the base floor of its Fred T. Long Student Union Center. Home Depot staff joined Wiley College students and staff for a work day in order to finish the area, which celebrated its grand opening in early 2017.