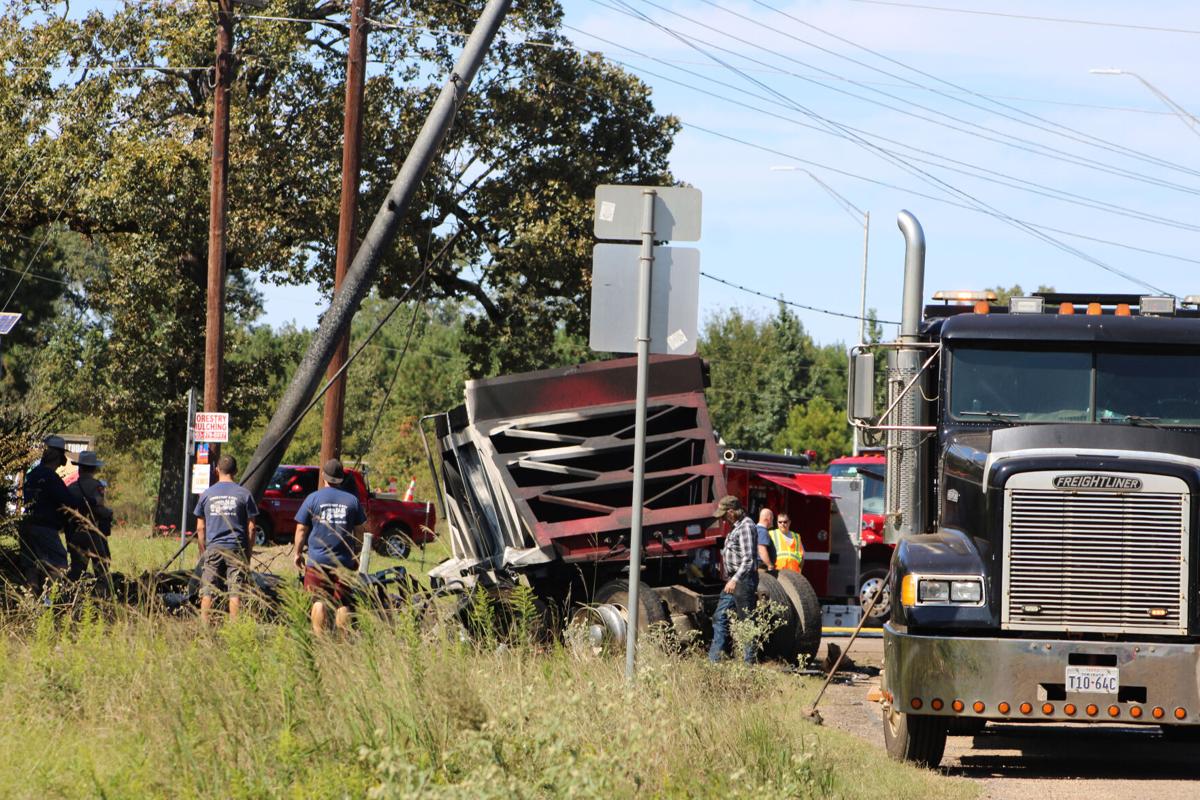 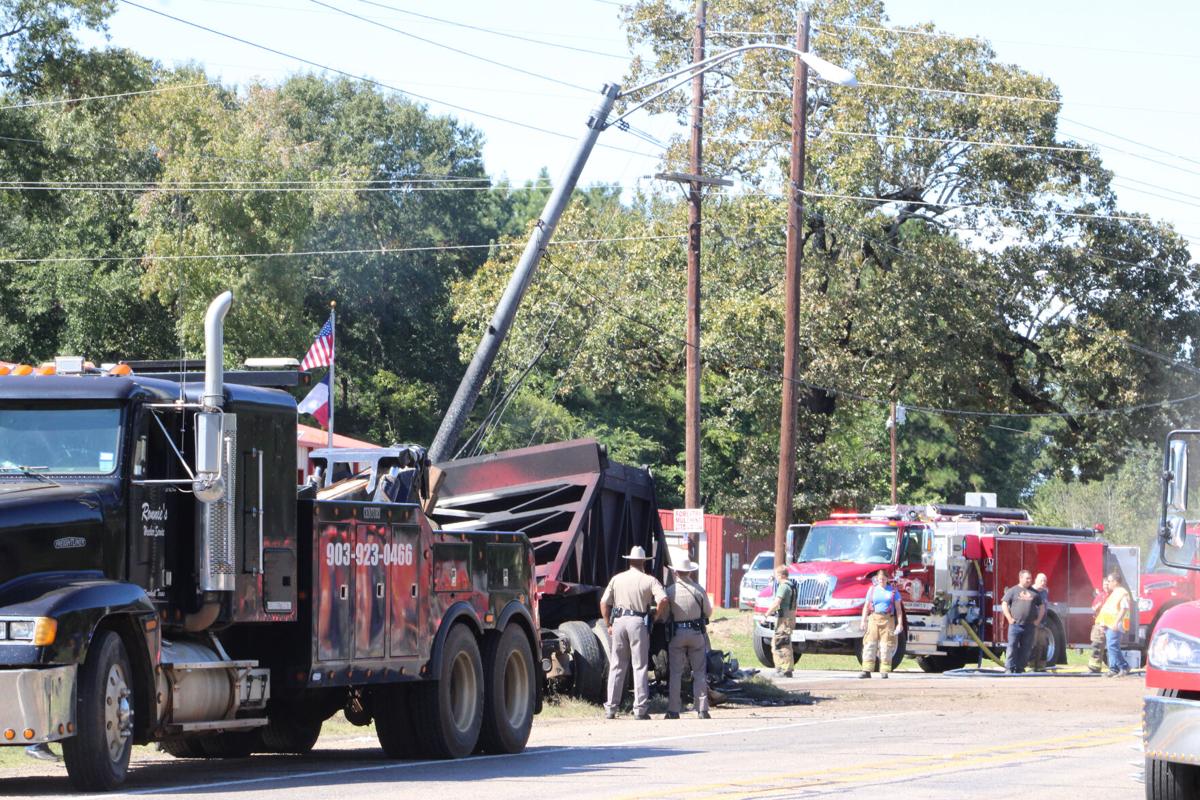 A wreck shut down roads near Crossroads when a major wreck impeded traffic on Friday afternoon.

The accident occurred on FM 2625 and FM 31 when an 18 wheeler was hit by a pickup truck. The 18 wheeler caught fire shutting down all four lane while emergency services personnel worked the accident. Steven Braswell, of Arp, was driving an 18-wheeler owned by SBS Services LLC.  According to DPS, the elderly gentleman driving the pick up truck ran the stop sign/red light striking the 18-wheeler.