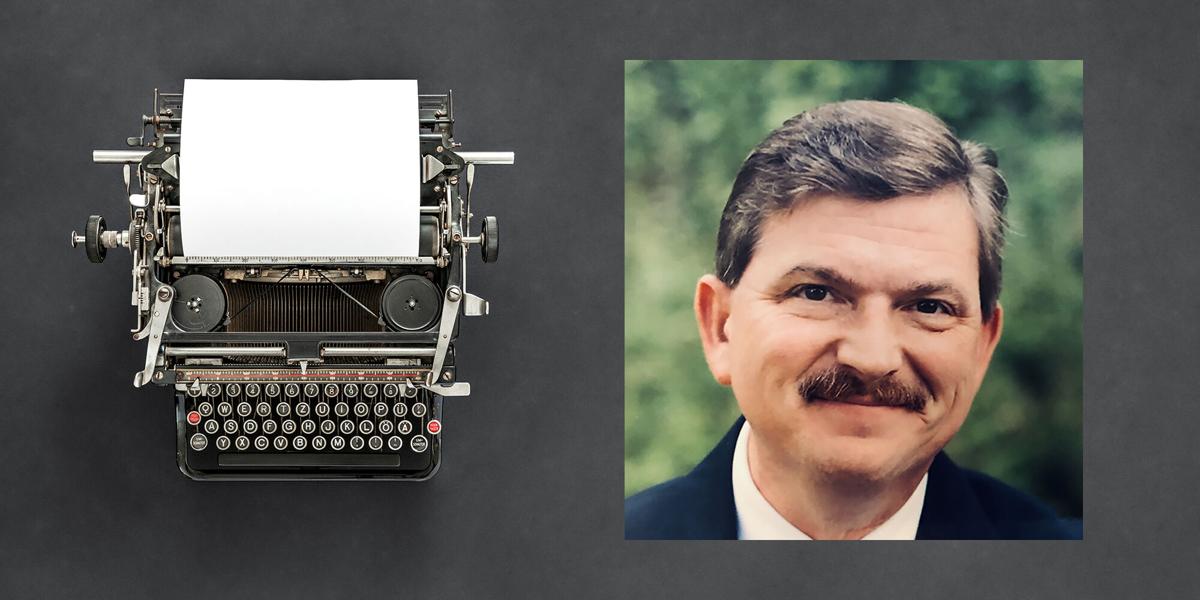 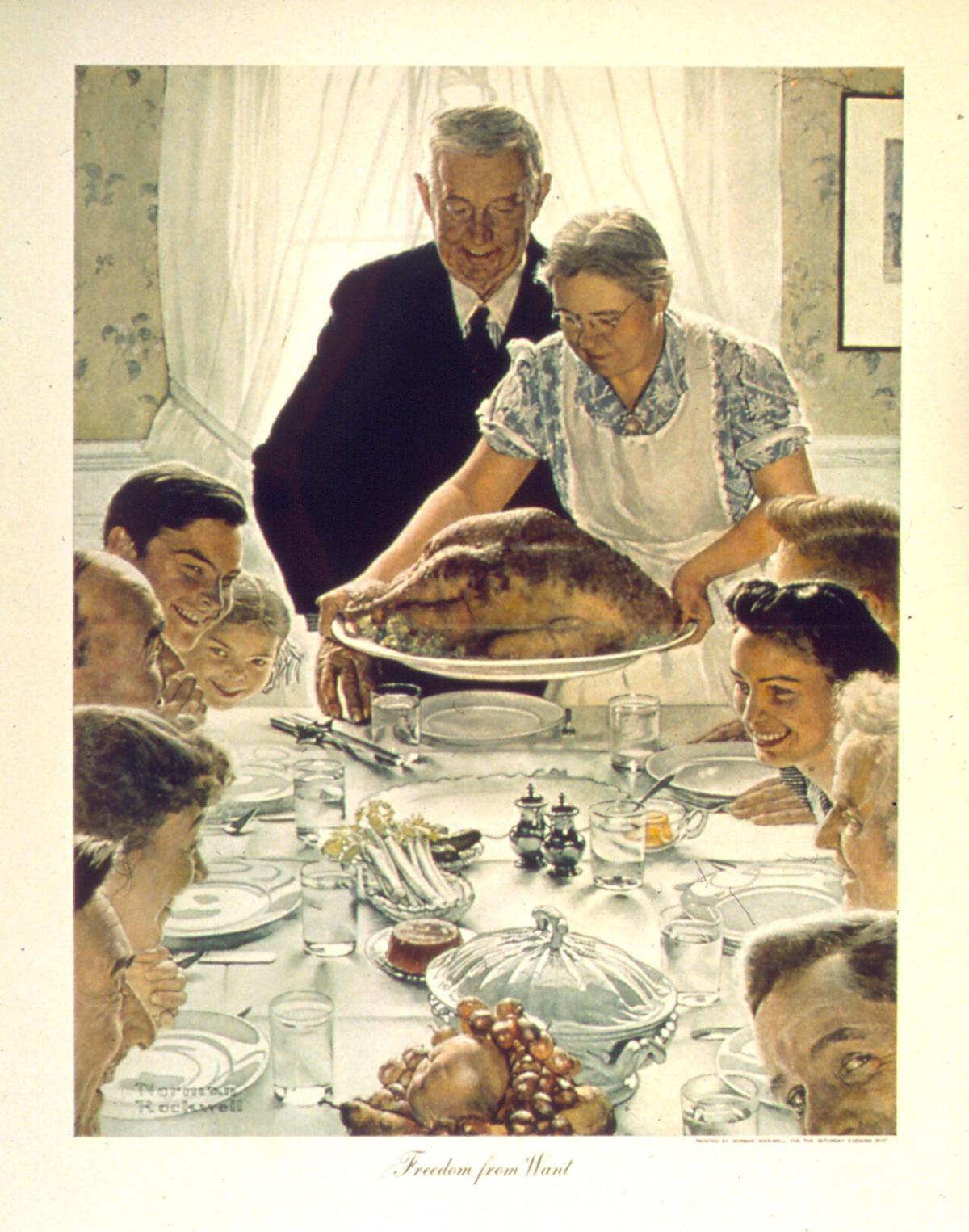 Freedom From Want is oil on canvas and currently hangs in the Norman Rockwell Museum in Stockbridge, Massachusetts.

Freedom From Want is oil on canvas and currently hangs in the Norman Rockwell Museum in Stockbridge, Massachusetts.

For someone named Norm, he was anything but.

Norman Rockwell was my favorite artist even before I had any idea who he was. From a young age, I recognized his work as easily as I knew a sparrow when I saw one.

The phrase, “An American Treasure” has been used to the point of dilution, but if the phrase was ever applicable, it was absolutely the right label for Norman Rockwell.

He was and still is, an American treasure.

If you aren’t familiar with Norman Rockwell, you can (as my Veteran next-door neighbor likes to say) look it up on, “That University of Google Thing,” or I’ll just tell you now that he was the most celebrated American artist and illustrator of the 20th Century.

He was primarily known for his cover art for The Saturday Evening Post magazine, but he also did work for The Boy Scouts of America and others.

Rockwell was very patriotic. One of his most famous works appears to celebrate a uniquely American holiday — Thanksgiving. But, it actually stems from four goals set forth by a US president, and Norman’s desire to highlight and celebrate them.

As we approach Thanksgiving, one of Rockwell’s best-known paintings will almost assuredly resurface. It was one of what is called, “The Four Freedoms” series.

The odds of you not recognizing it are infinitesimal. It is known around the world, but most people just refer to it as, “The Thanksgiving Painting.”

Its actual title is, “Freedom From Want.”

In January 1941, President Franklin Roosevelt gave a speech that focused on goals for freedoms that he thought everyone in the world should have. This was just slight of a year before the Japanese bombed Pearl Harbor and America entered World War II.

“The Four Freedoms” were:

Notice that two of the freedoms say “of” and two say “from.” The first two seem to indicate our right in which to participate in two specific areas – speech and worship. The last two highlight our right to be excluded from two specific things – want and fear.

The idea for Roosevelt’s speech originated from the 1939 World’s Fair, where religion, speech, press, and assembly were highlighted. His speech was a variation of the fair’s focus.

Norman Rockwell agreed with the president. So did The Saturday Evening Post.

So, in 1943, in the middle of World War II when raising funds for the war were at full throttle, Rockwell’s freedom paintings were featured on four, consecutive covers of the magazine.

I think it’s safe to say that the other three freedom images are well known, but they have never achieved the recognition of the Freedom From Want painting. Most people see the giant turkey being placed on the table by the family patriarch and matriarch, but miss the fact that the rest of the table is sparse. It indicates a time of sacrifice by the country, yet the family’s wants are being met.

Freedom From Want is oil on canvas and currently hangs in the Norman Rockwell Museum in Stockbridge, Massachusetts. Many of Rockwell’s paintings are in private hands, including famous and wealthy Hollywood directors.

It’s a good thing that one of Rockwell’s most-treasured works resides in a place where the public can visit it, take in its meaning, and witness the artist’s amazing talent.

Many critics of his day dismissed Norman Rockwell’s work. They said some fairly cruel things about him and his ability.

But, just like I’ll always take the comic strip Peanuts over Doonesbury, I’ll also take Rockwell over Picasso. Beauty is what I say it is. It is what you say it is. It is an individual’s preference.

Norman Rockwell was and still is one of the most talented people this country has ever had the privilege of calling its own.

And today, during a time when our country is feeling the tumult of many things, I believe that even when we don’t agree on some things, we can agree that all of us still value freedom of speech, freedom of worship, freedom from want, and freedom from fear.

If nothing else, look up “Freedom From Want” on “That University of Google Thing,” and just look at the image for a few minutes. Maybe, for just a few minutes, we can all agree.