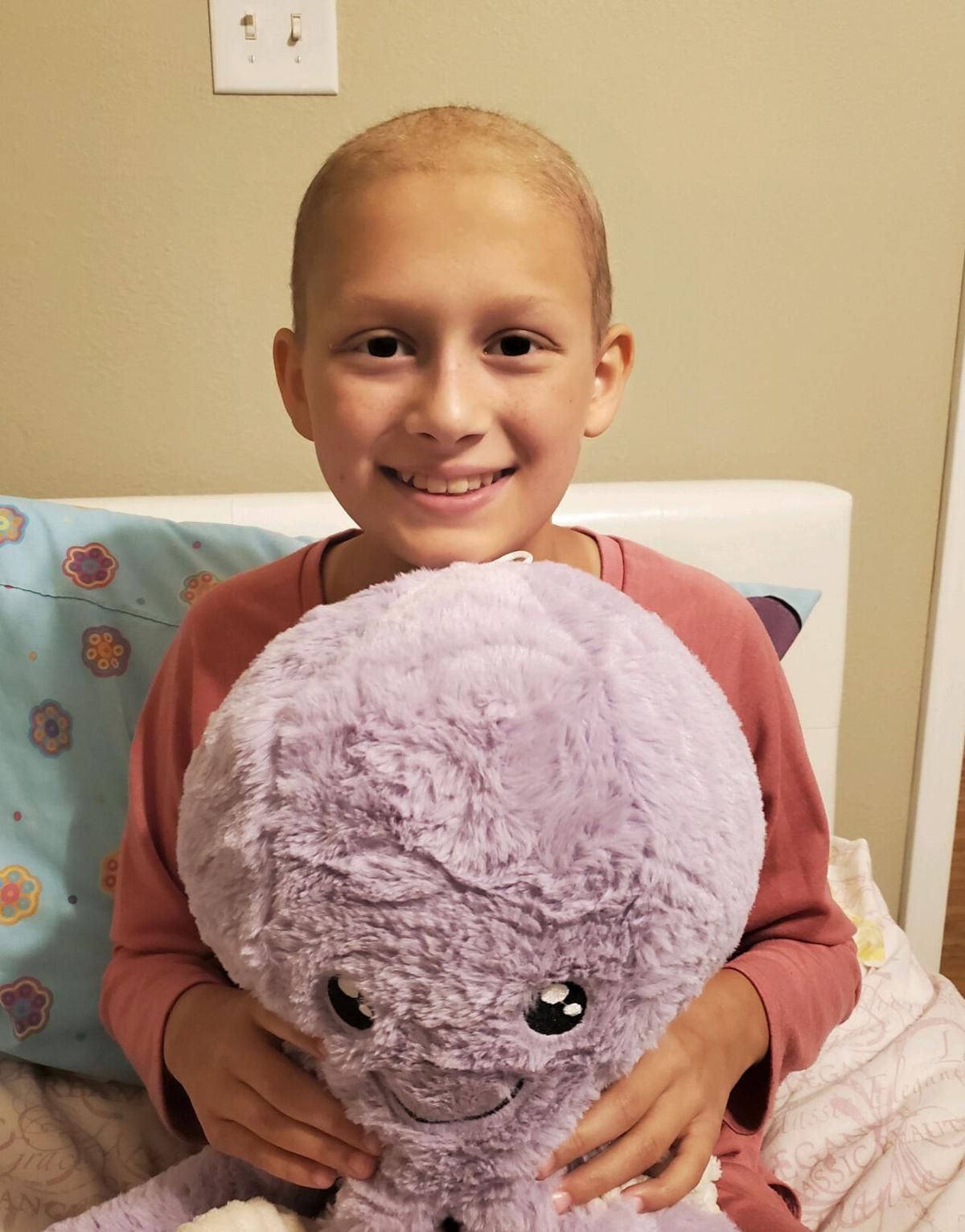 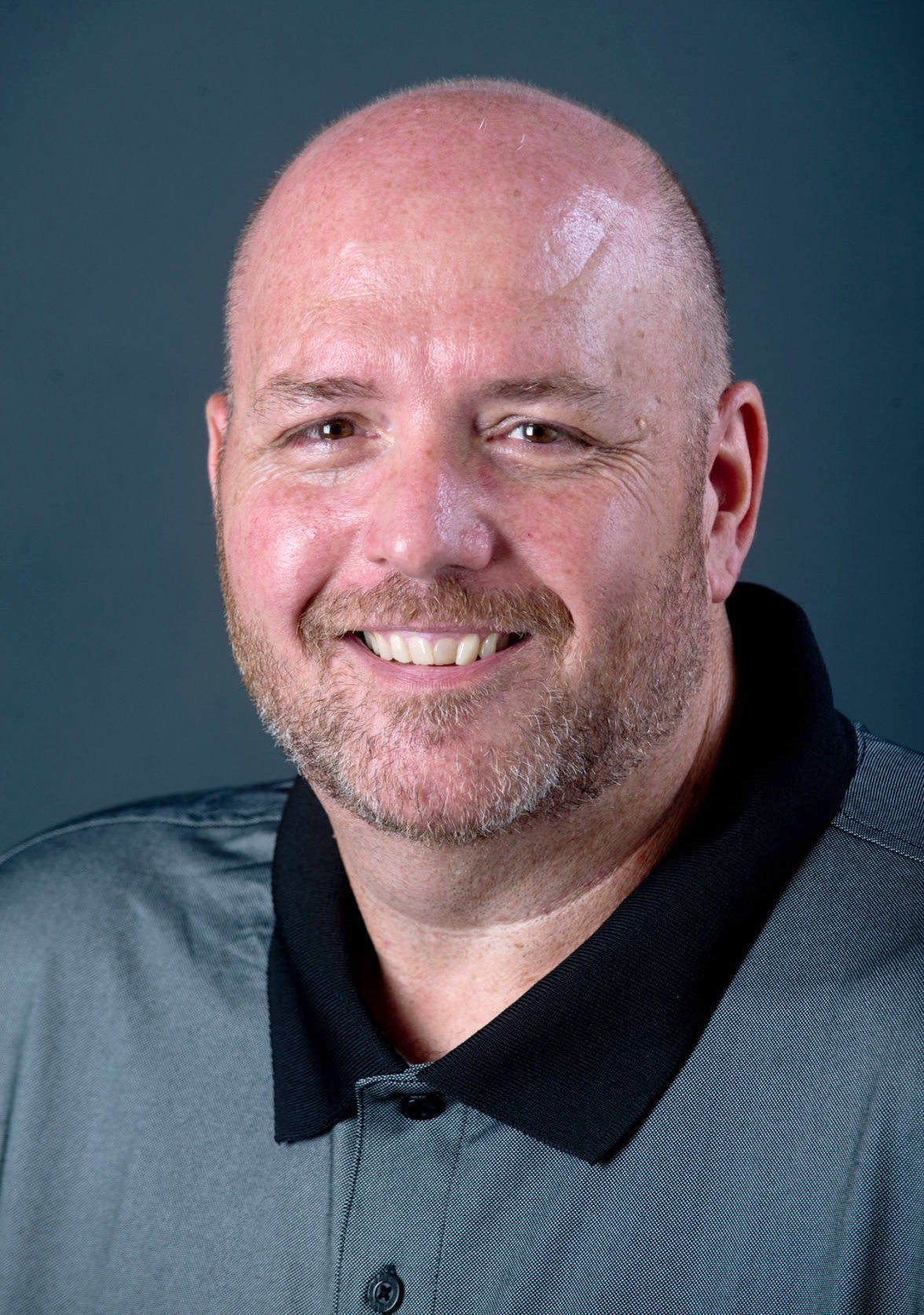 I can’t remember what incident prompted the discussion, but my dad once told a friend I was tougher than a crowbar. And, he added, almost as smart.

It might have been the time in sixth grade I cut a cast off my broken wrist because the coach told me I couldn’t play the next football game if I was wearing a cast. Little bit of tape, and I finished the rest of the season.

Or, it might have been the day before spring practice ended during my freshman year in high school when I dislocated my hip. I practiced the next day, ran and lifted weights all summer and attended a camp at Mars Hill (North Carolina) College in August before I finally had to give in and have the first of three operations — including a total replacement.

I’ve always prided myself on being tough, but turns out I’m not in the same league with 11-year-old Olivia Deslatte when it comes to toughness and courage.

The day before Valentine’s Day, Olivia developed a rash on the side of her face, and her throat was slightly swollen. Figuring Olivia was having an allergic reaction, her mom, Regina, gave her Benadryl.

When the rash hadn’t disappeared and the swelling hadn’t gone down by the next morning, Regina took Olivia to a local emergency clinic.

“I thought they would give her an allergy shot and send us home,” Regina said.

They didn’t go home for more than a month.

A large mass in Olivia’s chest was displacing her heart, pushing her lungs against her spine and constricting her trachea. She was immediately rushed by ambulance to Children’s Medical Center in Dallas, where the news only got worse.

Aggressive T-cell non-Hodgkin’s Lymphoma. There is no “good” cancer, but this is one of the worst. It’s harder to fight than B-cell lymphoma, and the chances of it coming back are greater.

Imagine being 11, being told all of that and then enduring a grueling regimen of chemotherapy, a bout of paralysis, bleeding sores in your mouth and throat, blisters on your feet and hair loss.

Olivia hated needles before all of this, so much so she had already planned to someday find a way to administer shots painlessly for children.

I’m friends with Olivia’s aunt, so I’ve been keeping up with her Facebook page, The Fearless Fight With Olivia Marie. Earlier this week, after deciding cancer and chemo weren’t going to take what is left of her hair, she had her head shaved. Then she posted a video reminding folks about an upcoming garage sale to help her family with expenses that have piled up the past five months — and those still to come.

I was impressed by Olivia’s attitude in the face of something no one — especially an 11-year-old with dreams of helping others — should have to endure, so I asked for permission to interview her by phone.

I talked to her Tuesday, the day after another round of chemo, so I wasn’t sure what I would get from her. What I received was a lesson in courage and toughness I wish I could bottle and share with everyone I know.

Olivia admitted her first reaction when she heard the word “cancer” was “Why me?” And, she did cry.

But on Tuesday, when I asked her what message she had for her friends and those who have followed her battle, she didn’t hesitate and she didn’t mention herself.

“Stay strong, and be happy. That’s all.”

As soon as I figure out what is making my eyes keep watering, I’m going to try to do just that, Olivia.