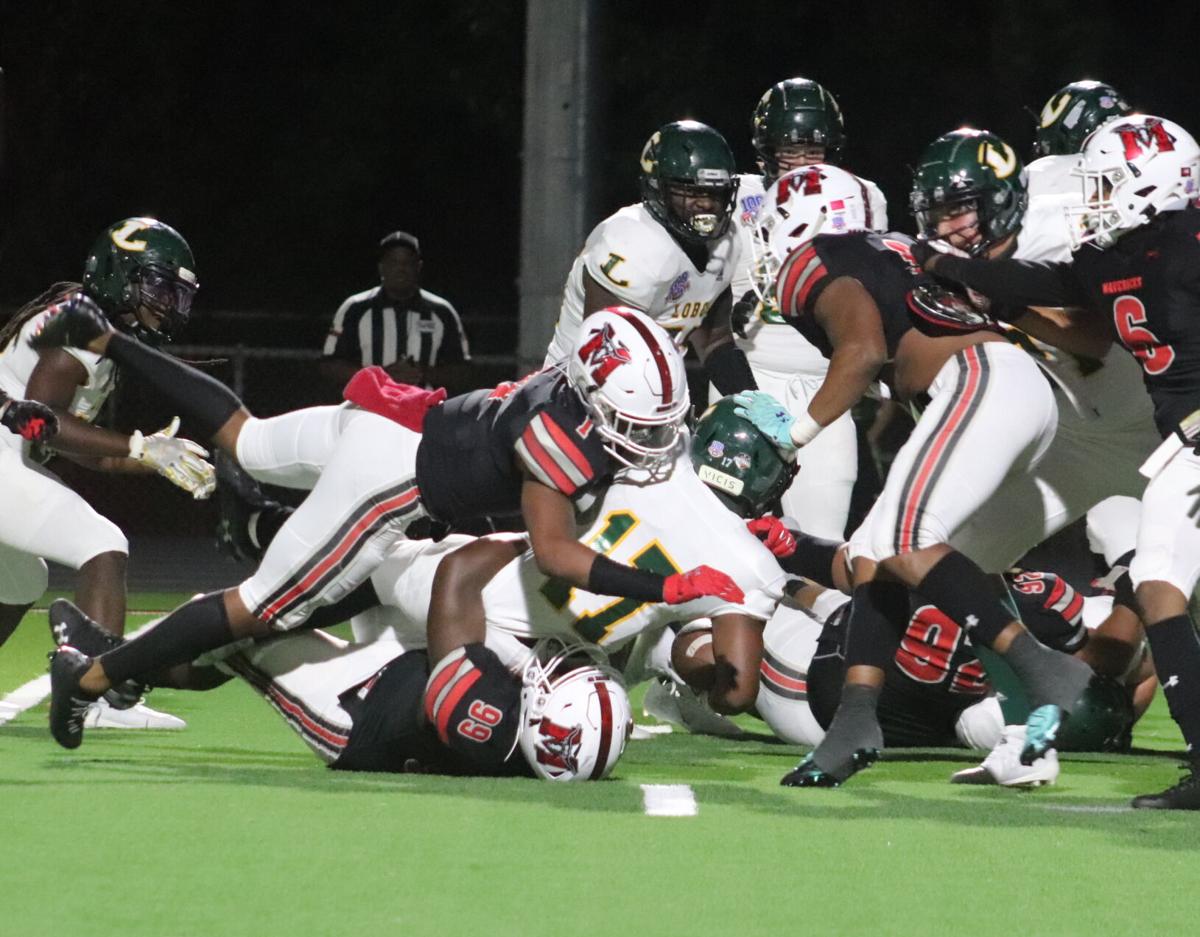 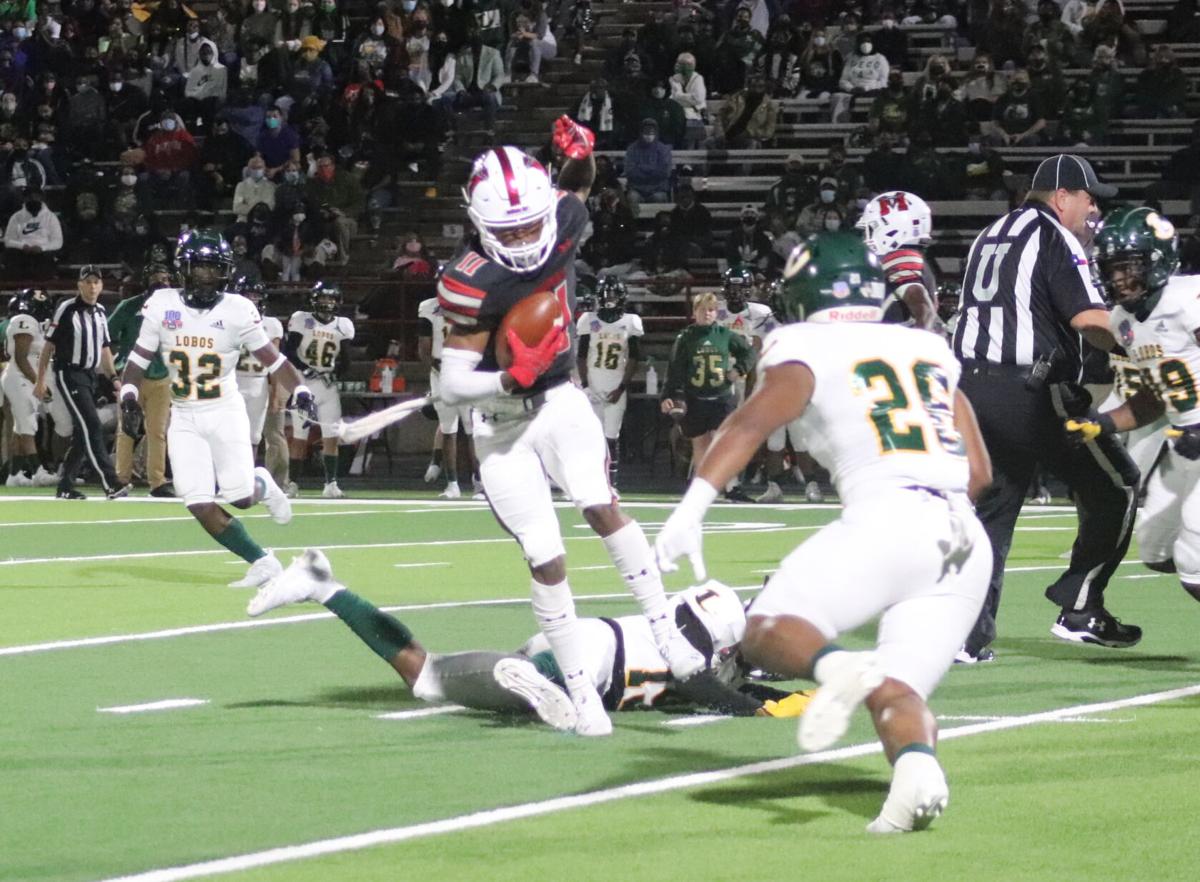 Following the 110th meeting between on the gridiron between Marshall and Longview where the Lobos came out on top 53-21, the Marshall News Messenger caught up with Mavericks’ head football coach and athletic director Jake Griedl:

 MNM: It was close at the beginning. What do you chalk up the rest of the game to?

 MNM: What are some positives you saw from your team offensively?

JG: We had a little more life in the second half. A couple things didn’t go our way but we’ve got to do better. Everybody wanted to knock on Longview but we knew exactly what they are – they’re a good football team. They showed that tonight and unfortunately, when the bleeding started, we weren’t prepared enough to stop it and turn the momentum around but again, that’s on me. We’re going to get it fixed.

 MNM: On defense, what did you see that you liked?

JG: Yeah we made some halftime adjustments and did some things down. We kind of went from a three-down to a four-down and did some different stuff. We moved some people around so that helped a little bit but at the end of the day, we’ve got to execute better and we’ve got to put our kids in better situations to have success. That’s on me and we’re going to get it fixed.

 MNM: Do you think any of it had to do with Longview coming off that loss to Temple and taking their anger out on your team?

JG: I’m sure they had plenty of reasons to come out here and force the ball down our throats tonight. They’re Longview. That’s what they do. That’s what they do to everybody. This isn’t a new blueprint of how they win games. This is John King football. Defensively, they’re going to be fast. They’re going to be physical. They try to avoid giving up the big play, and outside the one big play we had early on, that’s exactly what they did. We’ve got to be more diligent with taking what they give us on both sides and executing. If our kids aren’t picking up what we’re putting down, then we need to put it down in a different way than they understand it and that starts with me and moving forward, we’re going to get it fixed and put a different product out there.

 MNM: What does it mean to you to be a coach of this longstanding rivalry?

 MNM: How would you say the crowd support was tonight?

JG: It was good. For 50 percent, I think it was a sellout crowd. That’s all we can ask for. I appreciate the fans that still came out and supported our boys.

 MNM: You mentioned McKinney North. Obviously you haven’t watched anything on them yet but what you know about them? What do you expect from them?

 MNM: How well do you think those longer road trips will prepare you for the long haul?

JG: If we can have success getting off the bus and going and hitting somebody in the mouth and have success doing that, then obviously that gives us some momentum and some confidence if we have to do that in the playoffs but right now, the playoffs are a long way away. We’ve got a plethora of things we need to work on and it starts with us, it starts with the coaches. We’ll make sure we’ll get that done.