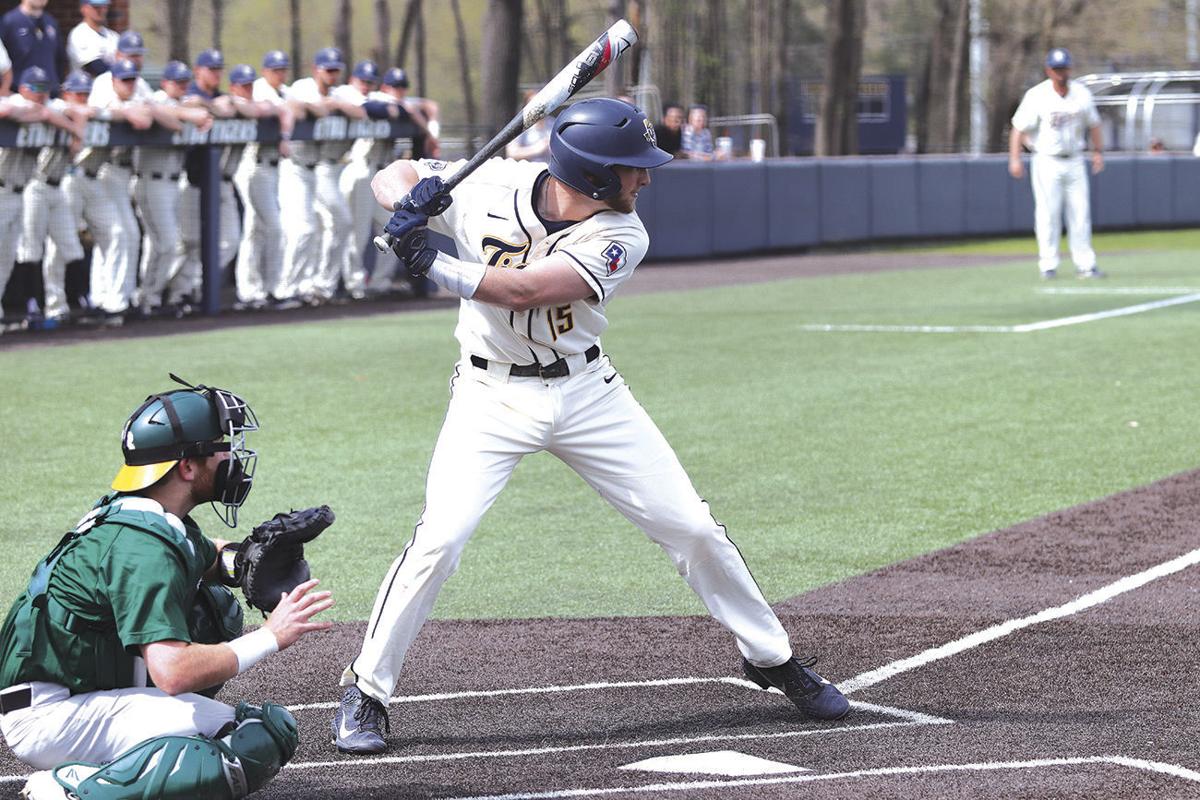 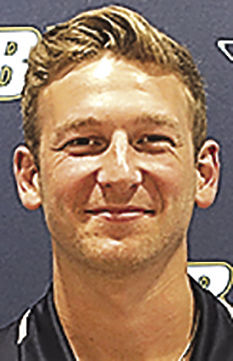 After being drafted by the Miami Marlins last year, the ETBU grad was preparing for his first season of pro ball before being sent home due to the spread of the coronavirus.

“I was supposed to report March 5 for spring training and they actually called me a couple weeks earlier and they said, ‘Hey we need you to come out for pitchers and catchers early report and we need some more catchers.’ I was like, ‘OK, that’s great.’ So they sent me out there, I believe it was Feb. 20, and so fortunately, I was able to be out there for two or three weeks before everything happened.”

Going into spring training, the former Tiger had high hopes for the 2020 season.

“I was optimistic that I could make a full-season team and that’s obviously what my goal was but you really have no idea. I was kind of along for the ride and I was really enjoying it,” he said.

Combs had moments where he was star struck but tried not to show it.

“Everyone knows Derek Jeter owns the Marlins and I remember one time walking back some of the rooms and I walked by Derek Jeter’s office,” he recalls. “I really didn’t expect to see him but I saw his name and I peaked my head in and saw him working on his computer. I was like, ‘Oh my gosh, that’s Derek Jeter. That’s so weird. I’m 10 feet from him.’

“I got to see Corey Dickerson,” Combs continued. “I got to meet Matt Kemp while I was there and that was cool. You walk into the weight room and see them and try not to act star struck because in a way, you’re in the same position as them.

“Obviously they’re in the big leagues and they’re much more well known but you want to act as cool as possible and act like you’re in the same boat and hide in those feeling of, ‘Oh my gosh, you’re Matt Kemp. I’ve watched you play for four different teams and have all-star seasons. It’s awesome. I got to see a lot of people and introduce myself to a few of them. It was cool.”

Combs hopes for another chance to make a squad this year but in the meantime, he said his mom is happy to have him home where he gets free food and free rent.

“I’m still working out every day,” he said. “I go to a buddy’s garage and he’s got a lot of good equipment.

“I think everyone is in the same boat, having to make do with what we’ve got. I’ve been able to stay in shape, keep my weight up and do all the stuff we need to do to stay healthy.

“I’ve been hitting with my dad in the cage. The cage was closed but it just opened back up about a week ago, so we’ve been getting back into the cages with a couple buddies back home who are also with some affiliated teams so we’ve been working together.

“There a lot of guys around here who are in the same boat as me as pro baseball players, looking for a place to work out and do things together.

“We’re trying to do everything we can just to stay ready and stay in shape but it’s tough because we have absolutely no idea when that call is going to come or if it’s even going to come at all this summer,” he added. “We’re just trying to stay optimistic and ready to go. It is tough mentally but we’re trying to do the best we can.”