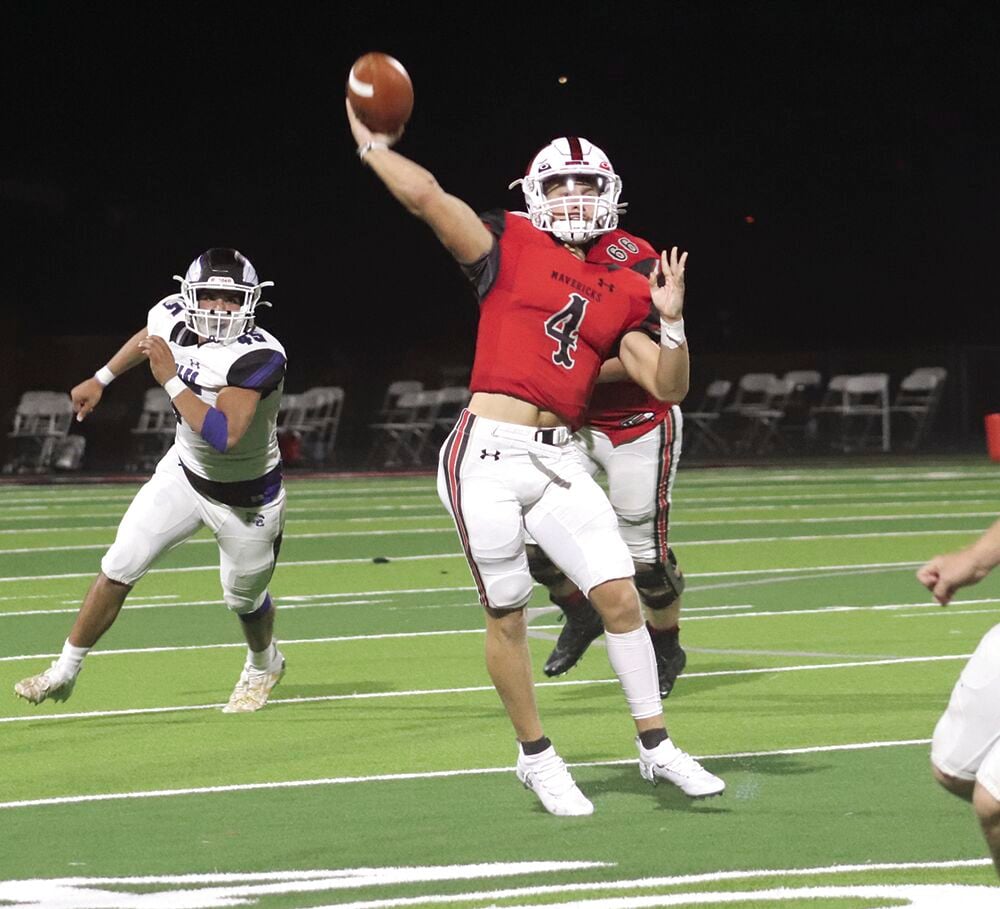 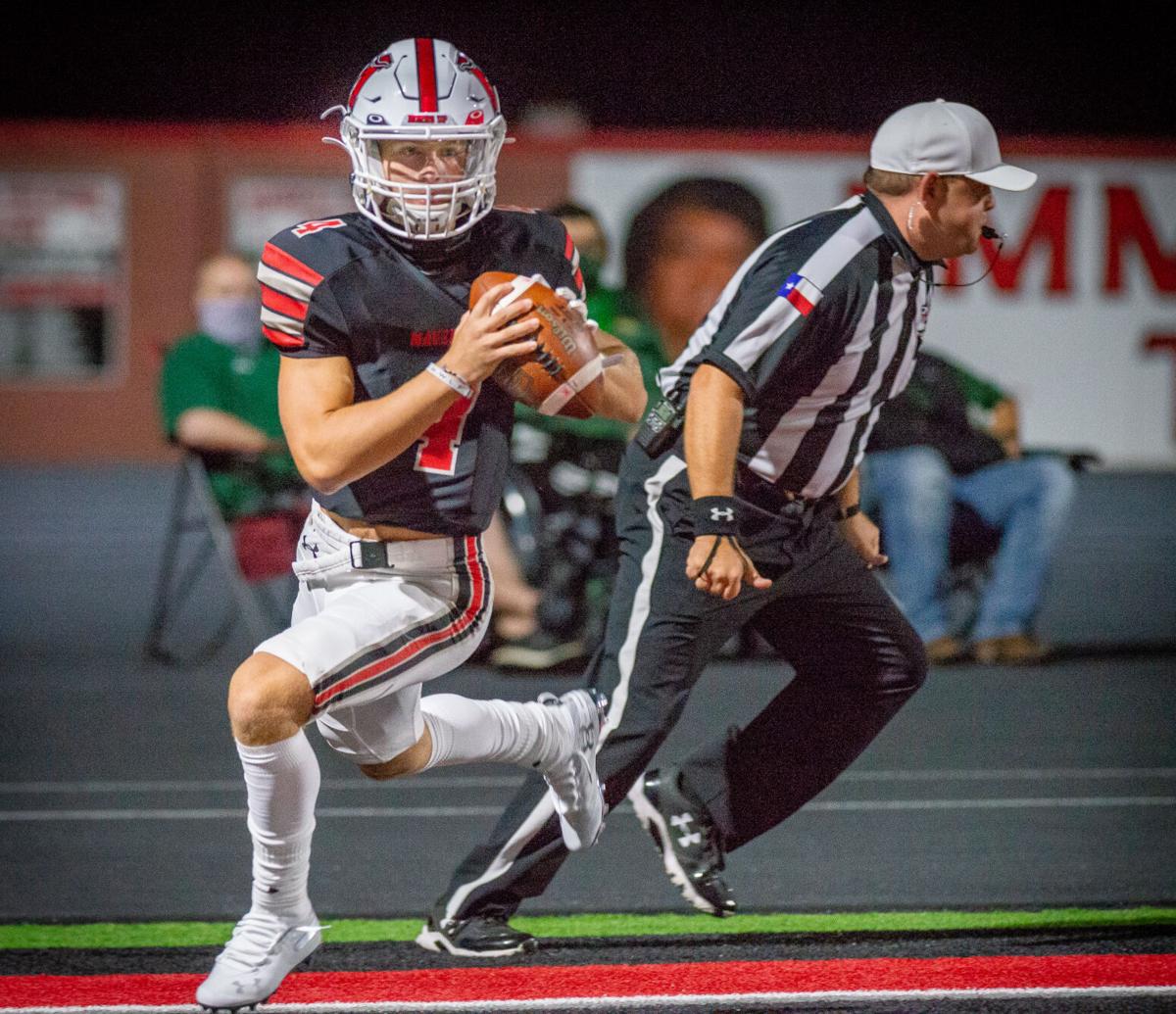 Burris completed 22 of 35 passes for 440 yards and four touchdowns in leading the Mavericks to a win over McKinney North.

Burris tossed TD strikes to four different receivers — 22 yards to A’Derrian Brooks in the first quarter, 30 yards to Dominique Williams and 84 yards to Demarcus Williams in the third quarter and 59 yards to Hayden Kelehan in the fourth quarter.

Burris is 44 of 78 for 800 yards with seven touchdowns and two interceptions in three games.

Longview’s defense faced a Legacy team that came into the game averaging 416 rushing yards per game, but the Lobos held the Red Raiders to 108 rushing yards and 171 total yards in a dominant performance.

Jackson-Jamerson led the charge with 10 tackles (seven solos), a sack, three tackles for loss and a pass defended. In three games this season, he has 18 tackles, five tackles for loss, a forced fumble, a fumble recovery, a sack and a PBU.

Longview (2-1) will take on Beaumont West Brook at 7 p.m. Thursday in Lufkin, and then open district play at home on Oct. 23 against Wylie East.

Marshall (2-1) is idle this week and will open district play at home on Oct. 23 against Pine Tree.