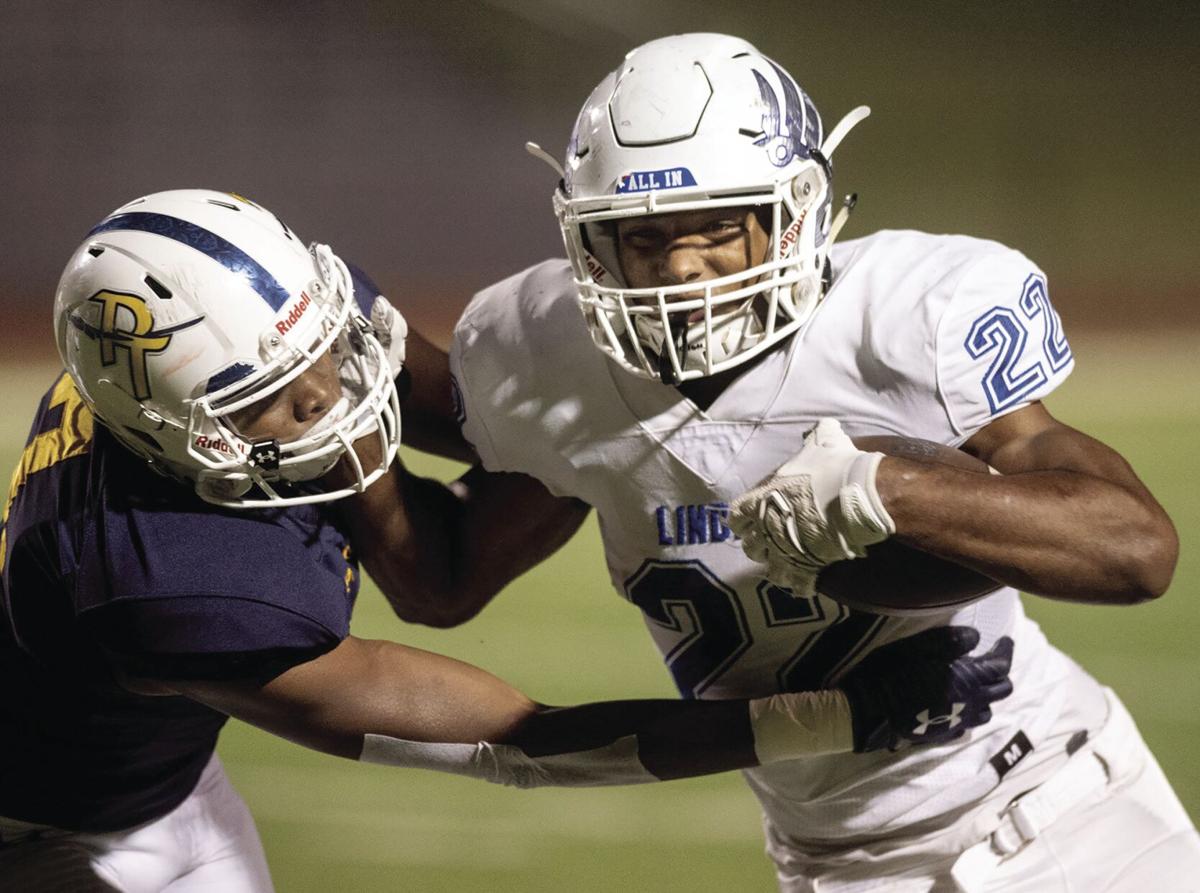 Lindale’s Jordan Jenkins picks up yardage against Pine Tree. Jenkins has been named the Offensive MVP of the East Texas Preseason Dream Team. See the complete team, Page 3B. 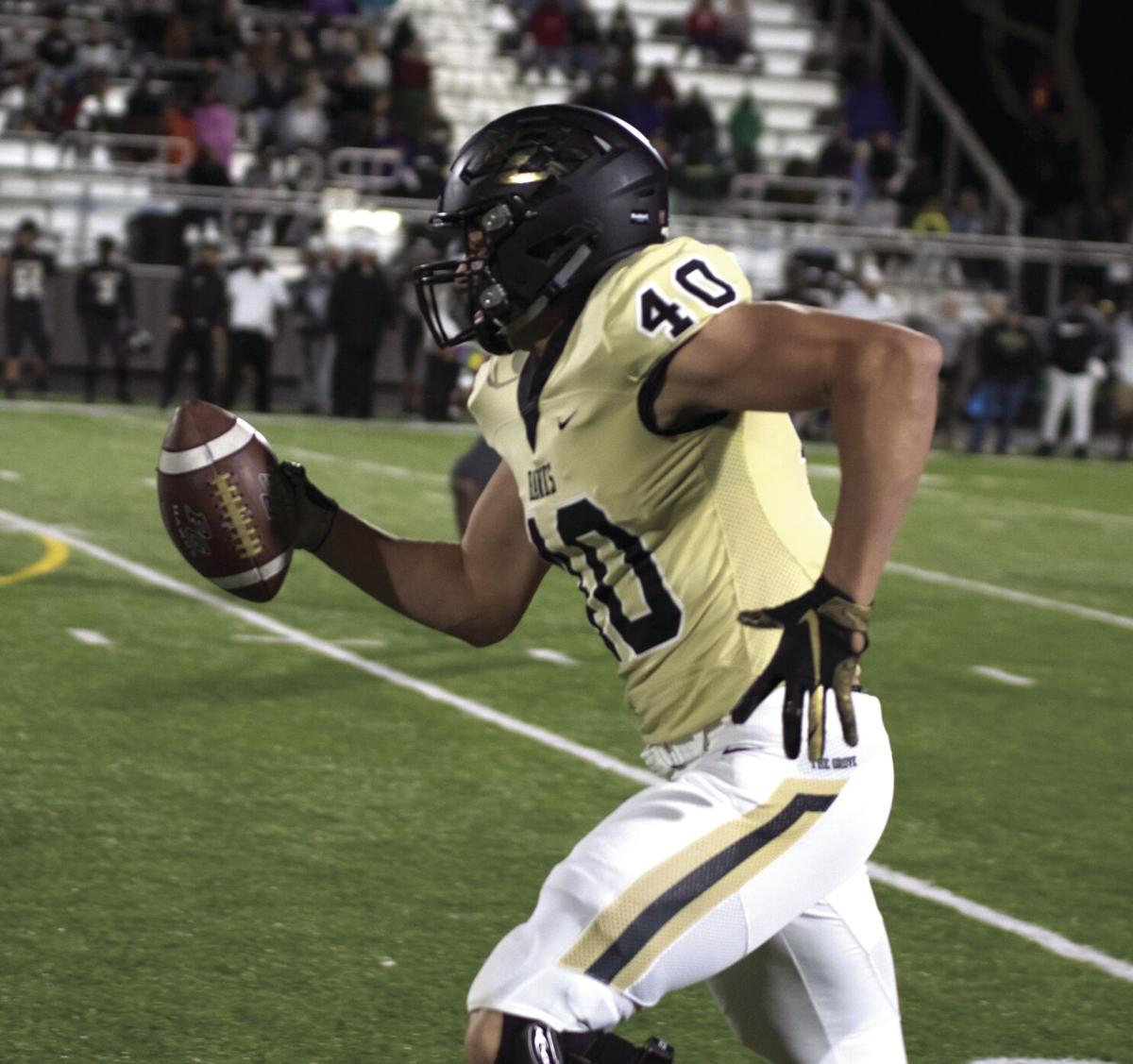 Lindale’s Jordan Jenkins picks up yardage against Pine Tree. Jenkins has been named the Offensive MVP of the East Texas Preseason Dream Team. See the complete team, Page 3B.

Jenkins, a Dream Team selection a year ago at running back, is this year’s Preseason Offensive Most Valuable Player, while Jackson is a repeat MVP on the defensive side of the ball.

The voting panel included Jack Stallard, George Whitley and Hayden Henry of the Longview News-Journal, Phil Hicks and Brandon Ogden of the Tyler Morning Telegraph, Nathan Hague of the Marshall News Messenger, Josh Havard of the Lufkin Daily News, John Krueger of the Nacogdoches Daily Sentinel, Juwan Lee of the Palestine Herald-Press and Jay Neal of the Jacksonville Daily Progress.

Jenkins, who has given a verbal pledge to Baylor University, has rushed for nearly 3,000 yards in two varsity seasons for Lindale. A year ago as a junior, he carried 218 times for 1,422 yards and 27 touchdowns, caught 21 passes for 392 yards and three scores and returned two kickoffs for touchdowns.

The LSU verbal pledge recorded 111 tackles, 29 tackles for loss and 17 sacks last season. As a freshman, he finished with 98 tackles and 11.5 sacks, and he followed with nine more sacks as a sophomore in 2018.

Jackson is the first repeat MVP on the Preseason Dream Team.