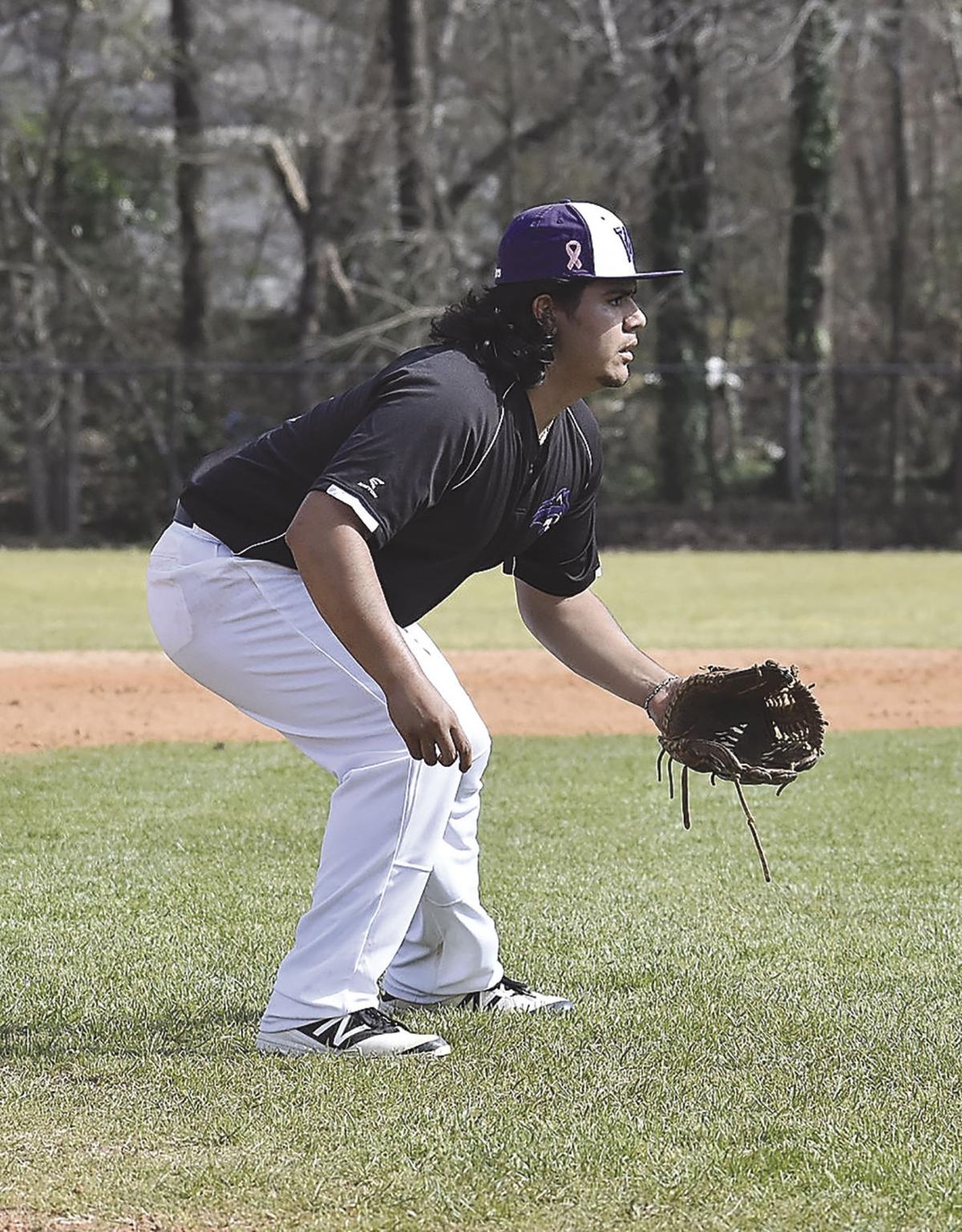 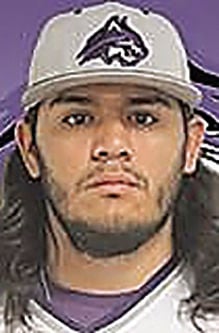 Wiley College senior third baseman, Markus Garza was preparing for his team’s doubleheader against Tougaloo College when he got the unexpected news that the following day’s games would be his last.

“It was a Tuesday and our coach scheduled a meeting for 3:30,” Garza recalled. “So we go in there and he said, ‘Seniors, y’all need to call your parents and see if they can come over here because tomorrow is our last game.’ We were like, ‘What the heck?’ The only reason we played was because the team was from Mississippi and they were here the day before so they could rest up and stuff like that. He just told us, ‘Hey guys, this is going to be it. We don’t know about eligibility. As of right now, we just know this is it and that they’re going to close the school by next Friday.

“I don’t think I realized how sad it was until afterwards because it was so quick,” Garza added. “In one day, you go from being in the middle of conference to the next day, playing your last game.”

He made sure to make that last game a memorable one.

“My very first at bat in Kingsville and my last at-bat at home,” Garza said when asked what moments from his college baseball career stand out the most. “My first at bat, I got a fielder’s choice up the middle, and I call that a hit in my book. Then my last at bat was a home run. That was a good way to go out.

“It went over left field,” the senior added. “It was the bottom of the fifth. I was the first one up, boom, I hit the home run. Then when we went out for the top of the sixth, I fielded the first ground ball of the inning and threw him out.”

“I told him I thought that was the right way for him to end his career, with a home run and with him throwing somebody out,” Wiley head baseball coach Kendrick Biggs said.

The National Association of Intercollegiate Athletics granted seniors who had their athletic seasons cut early the opportunity to return in the spring of 2021 but Garza chose to respectfully decline the opportunity and start the next chapter of his life.

“I think I’m going to just leave that year to be,” he said. “I’m happy with my four years and what I’ve done and I’m ready to go into the workforce and get a good career and start a different path.”

In his time with the Wildcats, Garza had a batting average of .276 and had a total of 47 hits, 13 of which came this season where he also had 10 runs and 10 RBI. He scored 22 runs and finished with 28 RBI in his time at Wiley. His senior season also saw him record 15 putouts while assisting on 27. His Wiley career saw him total 83 putouts and 57 assists.

“He’s brought a strong work ethic,” Biggs said of Garza. “He’s been a very hard worker. He’s brought an understanding of the game. He has a high baseball IQ.”

Garza said he hopes his teammates remember him with fondly.

“I want to be remembered as the guy who always showed up to practice on time, was a good baller and was able to get stuff done on the field, was a hard worker,” he said. “I want them to remember me as ‘Mr. Reliable.’ I want them to know they can always rely on me on the field and off the field.”