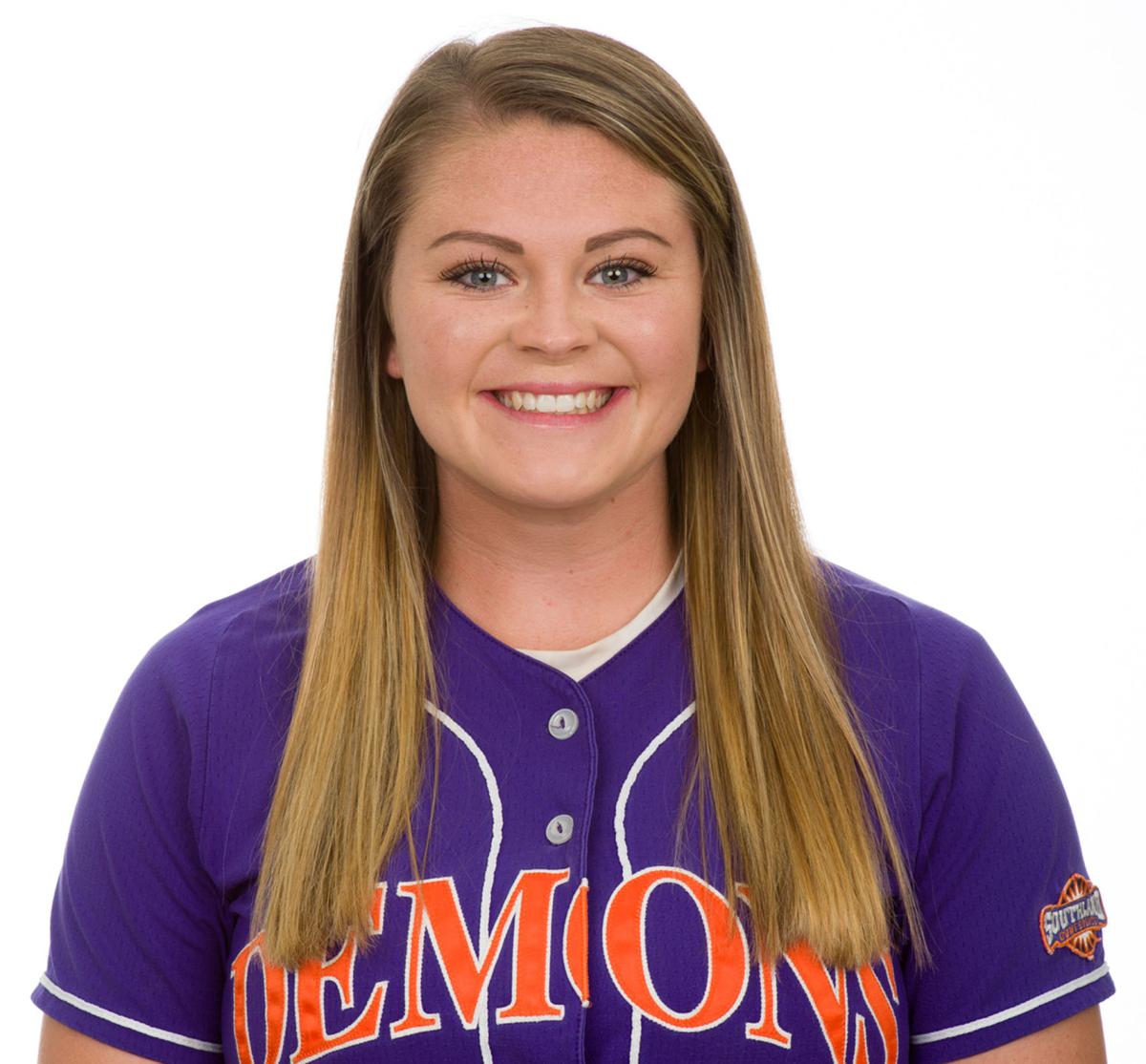 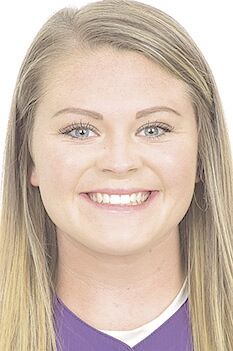  Editor’s Note: Emma Hawthorne is a Hallsville High School graduate who also graduated in May from Northwestern State University with a degree in health and exercise science. She plans to return to Northwestern State in the fall to pursue a master’s degree and play a final season of softball. This summer she played softball with team Impact in the Florida Gulf Coast League, and has agreed to share her experiences with Marshall News Messenger readers.

My last week in Florida began with the All-Star Game.

Before the game, the league hosted a home run derby. The top eight hitters with the most home runs in the league were selected to participate. It was exciting to watch them compete against each other. The player who won it was from the University of Wisconsin and ended up hitting 21 home runs in three rounds.

After this, it was time for the game. Since there were 19 people on each team, we did not get much playing time, but when we did we made the most of it. My teammate, Jensen Howell, and I started the game on the mound and behind the plate. She threw a perfect inning, and I was glad to have been a part of her success. It was a great experience to be part of the All-Star event, and our team ended up winning, 3-2.

After the All-Star Game it was playoff time.

We went into the playoffs as the fifth seed where we faced the fourth seeded team, which was the Lynx. We started off strong, scoring a run in the first inning, but the Lynx answered back in the second inning by scoring two. In the fourth inning, with runners on second and third, I hit a linedrive double to left field, which scored both of the runners.

At this point in the game we were winning 3-2, but the Lynx took the lead in the bottom of the fourth to win the game.

The season did not end how I wanted it to since we lost in the first round of the playoffs, but I was thankful to have had a great hit for my last at bat of the summer ball season.

The inaugural season of the Florida Gulf Coast League was an experience of a lifetime for me. I was able to make up for lost playing time since my senior year of softball was canceled due to COVID-19 at Northwestern State while also preparing for next season.

My goal was to feel more confident when hitting which is exactly what I was able to accomplish. I hit .301 this summer with three home runs and 14 RBIs.

I got the chance to expand my knowledge of the game by learning from great coaches and players from all over the country. The memories and friendships that I made will last a lifetime. If there are any incoming or current college softball players that are interested in playing in this league next summer, I highly recommend it.

This is a great opportunity to improve your skills while getting to play summer ball again.

I also wanted to thank everyone who has followed me on this journey. There have been so many people who have reached out to me, and I am extremely thankful for all of the support.