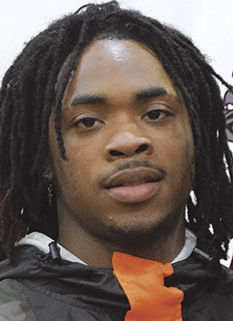 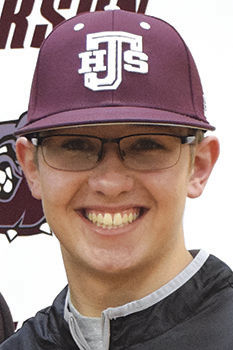 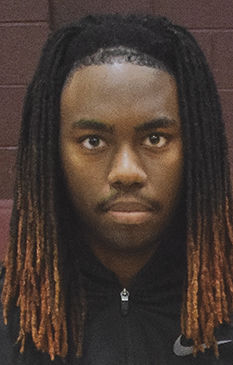 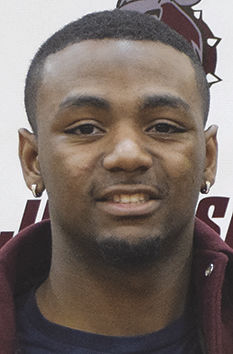 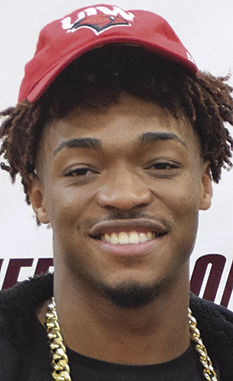 Five athletes from Jefferson High School took part in National Signing Day by signing their letters of intent to play for their future colleges.

“It went really well,” Jefferson athletic director and head football coach Antwain Jimmerson said. “We had a really good crowd. We were happy a lot of people came out to see our kids. We’re pretty excited about it. We had four football players and one baseball player. We think we’re going to have some more down the road.”

Dee Black will play football for Trinity Valley Community College, a team that went 7-4 overall and 5-3 in NJCAA Region XIV this past season.

Kylan Thomas gave his commitment to play football at the University of Incarnate Word, which went 5-7 overall and 4-5 against Southland Conference opponents in 2019.

Keshun Parker will play for Missouri Valley College’s football team. The NAIA program finished the 2019 season with a record of 3-8 overall and 0-5 against Heart of America Athletic Conference opponents.

Also, A.J. Singleton will stay local and attend ETBU to play football for the Tigers. This past fall saw ETBU finish the year with a 6-4 overall record as it went 6-3 against American Southwest Conference opponents.