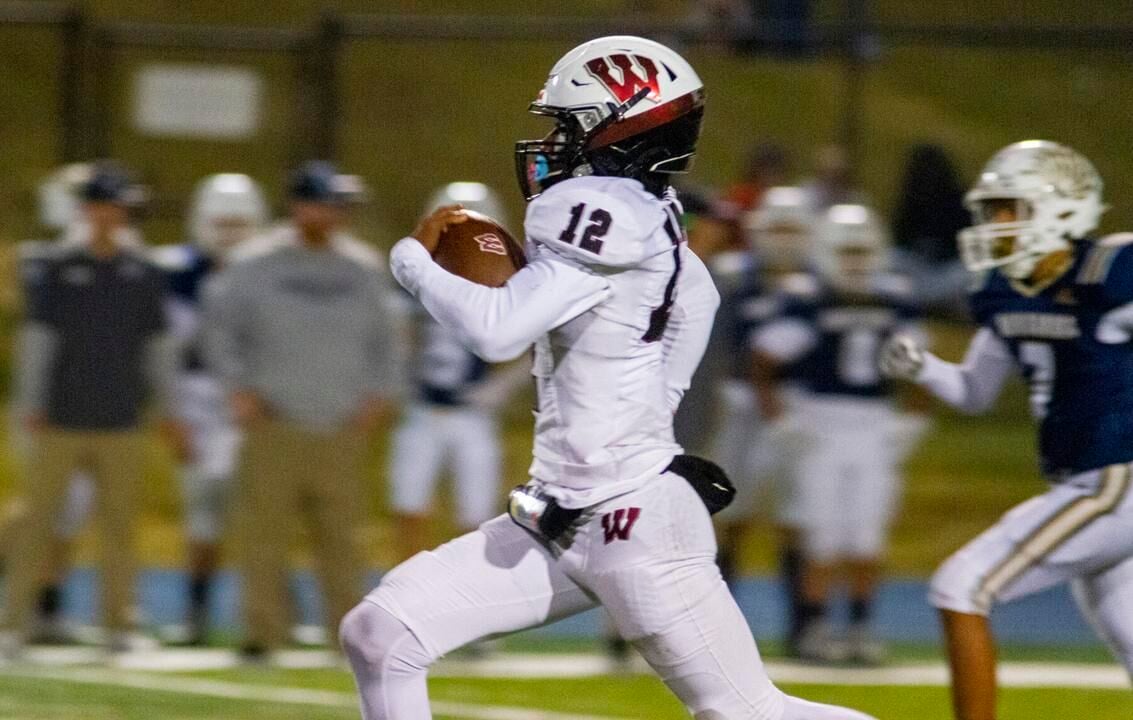 Waskom running back Jayvis Jones speeds down the middle of the field on his way to scoring a touchdown against New Diana on Nov. 5 in New Diana. 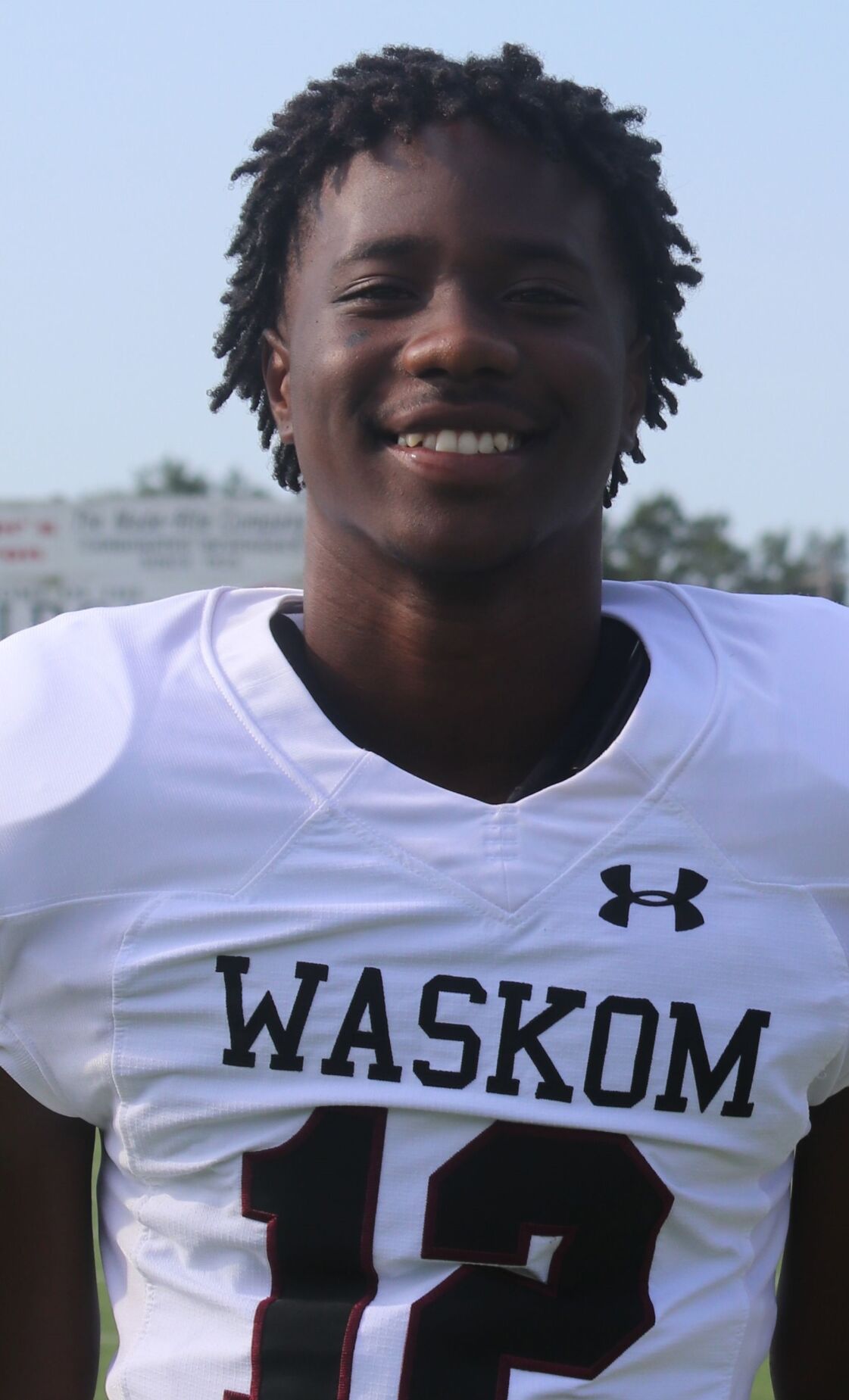 Waskom running back Jayvis Jones speeds down the middle of the field on his way to scoring a touchdown against New Diana on Nov. 5 in New Diana.

In 2014, Waskom’s football team hoisted its first state championship trophy in school history and it’s first of back-to-back. At that time, Jayvis Jones was a young elementary school student with big dreams as he watched his brother and cousin make school history.

“Jayvis is the younger brother of Junebug (Johnson), so he’s been around the program since he was knee high,” Waskom athletic director and head football coach Whitney Keeling said. “Obviously Kevin (Johnson) is his first cousin. He (Jones) has been a fixture. His momma graduated from here. His aunt graduated from here. There are a lot of family connections in the program.”

Now as a senior, Jones is looking to do what his brother and cousin did.

“It motivates me a lot because I want to make them proud and I know I’ve got big shoes to fill behind them,” Jones said.

When asked about what kind of advice he gets from the former Wildcats, Jones said, “They both text me every Friday. They tell me to play hard, keep going and don’t give up.”

Jones is motivated to win it all, but not just for himself and not just his brother and cousin. He wants to win it all for the Waskom community.

“It means a lot because all of them support us a lot,” Jones said. “I believe they love us like we’re their own grandkids or something like that. We appreciate that a lot. It pumps me up seeing them when we come out of the tunnel.”

He’s also motivated to win for his coaches who have taught him valuable life lessons.

“Always pay attention, never give up and listen to your coaches,” Jones said. “They’ve taught me how to be a better person. I feel like they make me more focused on school, anything.”

Offensively, Jones has 32 carries for 592 yards and eight touchdowns. On defensively, he has 55 tackles, four tackles for a loss, one fumble recovery, six passes broken up and two interceptions.

“Jayvis is a three-year starter for us,” Keeling said. “He hasn’t been much of an offensive player over the last couple years just because we’ve had seniors that were ahead of him. This is his first year to be one of the main focuses on the running the game and he’s done a really good job.

“He’s one of our leaders on the defensive side,” Keeling continued. “He’s a free safety. He makes a ton of tackles on the defensive side. Him being a senior, we’ve added a lot more to his plate than it would have been in the years past. He’s responded extremely well. He’s done a really good job on both of those aspects.”

“If you need a first down, I can get it for you,” Jones said, adding he has improved significantly since last year. “I got faster, stronger and I can move quicker than what I did last year.”

Jones is also motivated to help win it all for his teammates.

In order to get to AT&T Stadium, the Wildcats must first win tonight’s third-round matchup against the Newton Eagles. Kickoff is slated for 7 p.m. at Nacogdoches High School’s Dragon Stadium.