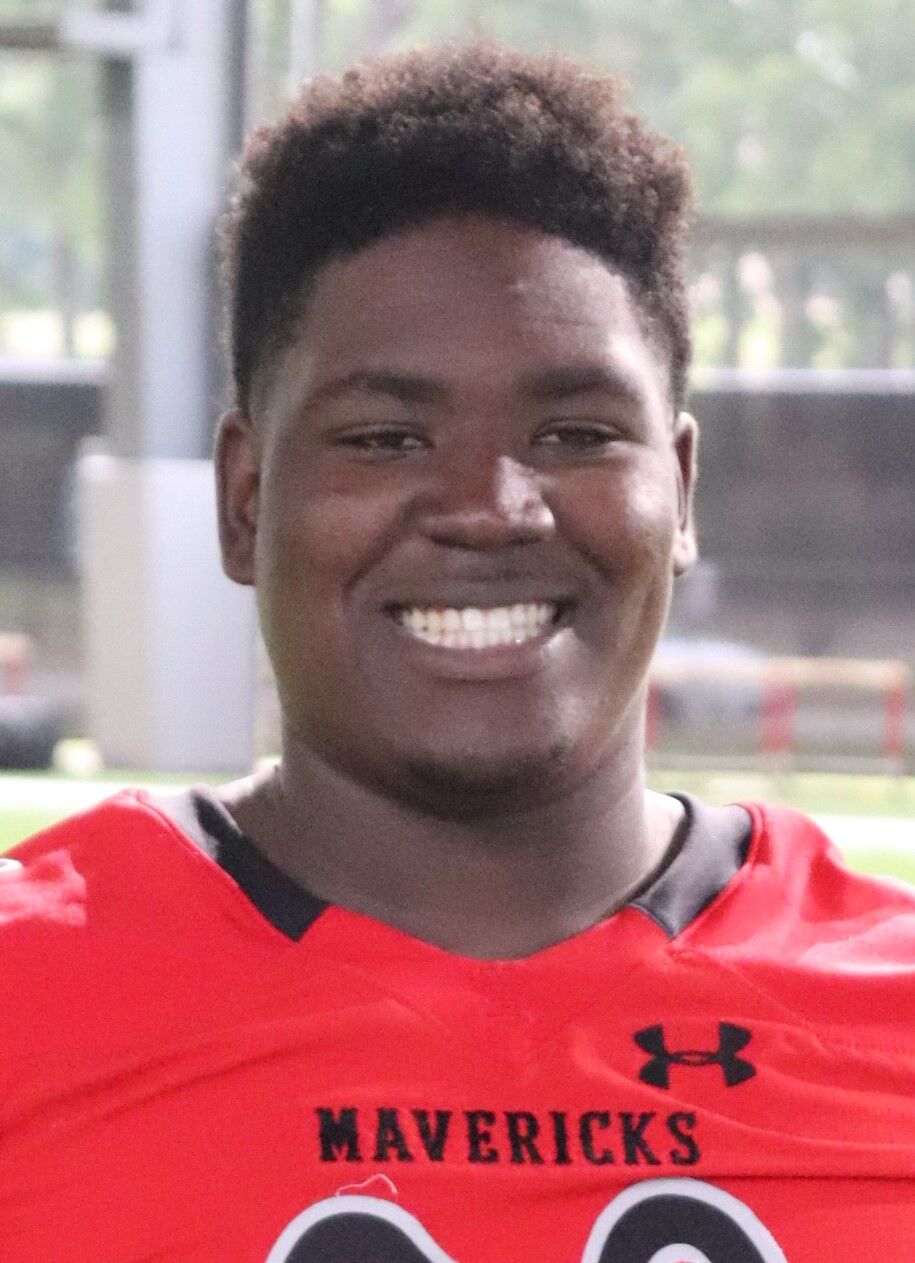 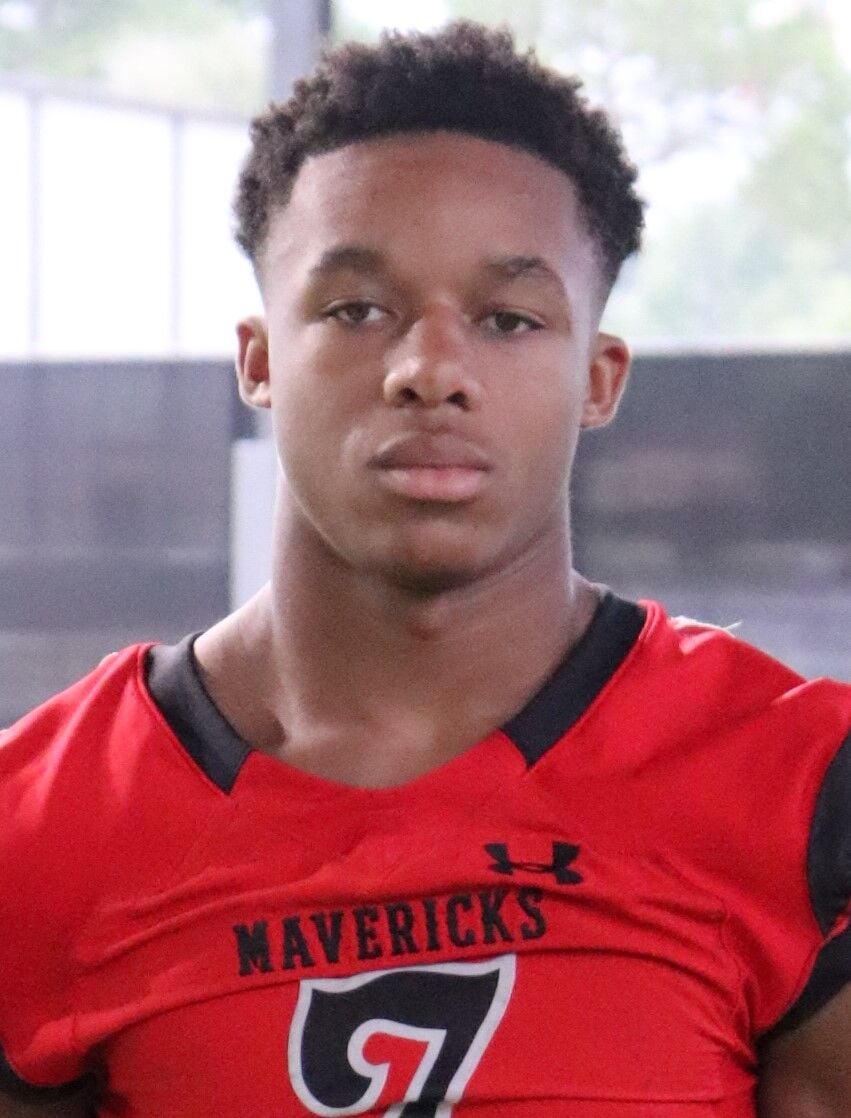 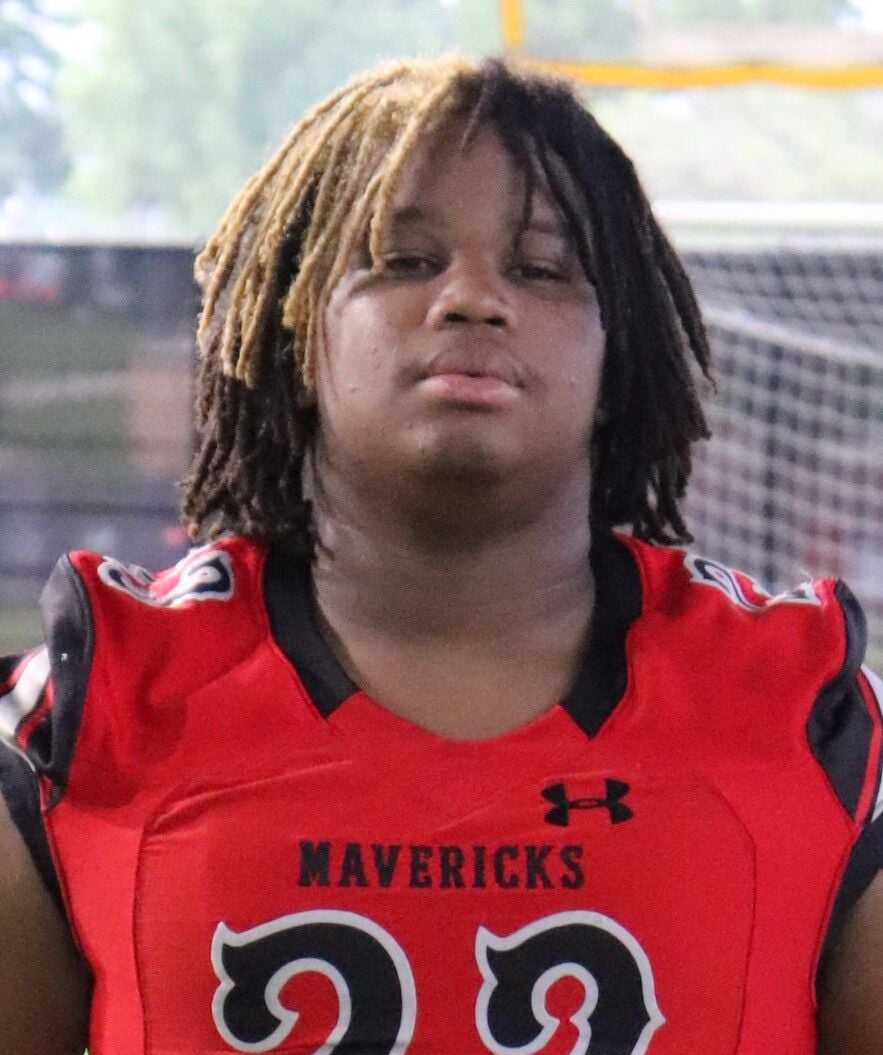 As Marshall’s football team prepared for Pine Tree two weeks ago, it became more and more personal after having lost to the Pirates the previous season. It’s a similar story this week as the Mavericks travel to Texarkana to take on the Texas High Tigers.

“It’s another rivalry,” Marshall athletic director and head football coach Jake Griedl said. “It’s a game with a lot of rich history between the two teams, between the two communities and programs in general, not just football. I think at this point, every one of them is a personal game. I think the way we played last year wasn’t indicative of what we wanted to be as a football team and our seniors this year don’t want that same taste in their mouth, so that’s kind of how they’ve been working and preparing, very similar. I feel like we have a good plan and we’ve had two good practices and we’ve got to continue to have good practices this week.”

For the Mavs, that plan involves being physical, playing their own brand of football and not getting caught up on who’s on the other side of the line of scrimmage.

Brayson McHenry leads the Tigers at quarterback and joining him in the backfield is running back Braylon Stewart. Wide receiver Blake Rogers and tight end Nate Mennie provide solid targets for McHenry.

One of the bright spots of Marshall’s defense in recent weeks has been its ability to intercept passes, something that has happened nine times this season, including five a week ago against the Jacksonville Indians. Two of those interceptions were made by linebacker Quintarus Hawkins who went the distance for a pick-six on each of them. He now has a total of three interceptions on the year while defensive backs James Perkins and Montana Warren each have two interceptions. The Mavs will also look to win the battle in the trenches with defensive linemen Carson Combs, La’Travion Adams and others.

Marshall’s road game against Texas High is slated for a 7:30 p.m. kickoff at Tigers Stadium at Grim Park in Texarkana. Tickets can be purchased at https://www.txkisd.net/athletics/hometownticketing.asp and on the HomeTown Fan app.