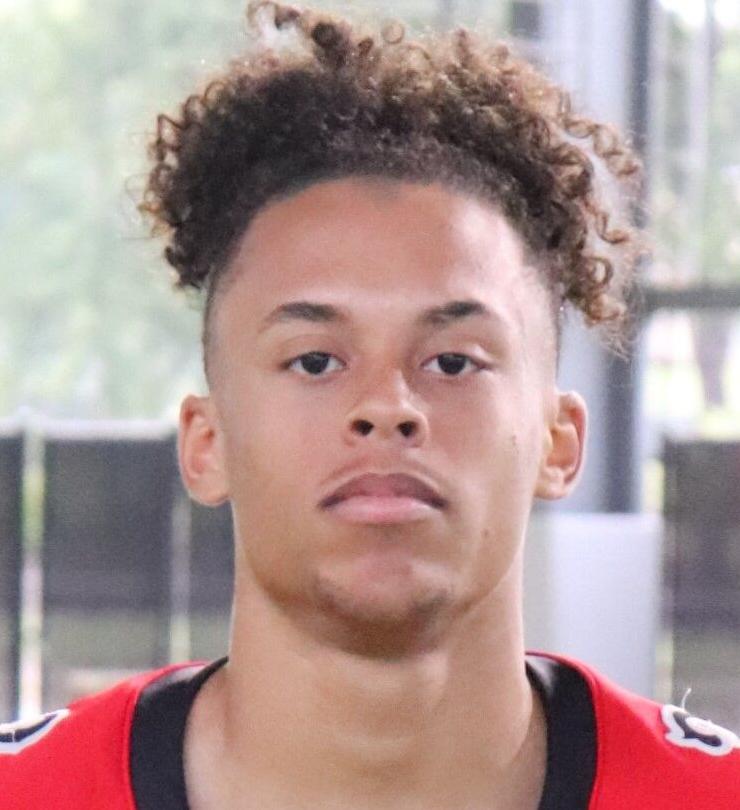 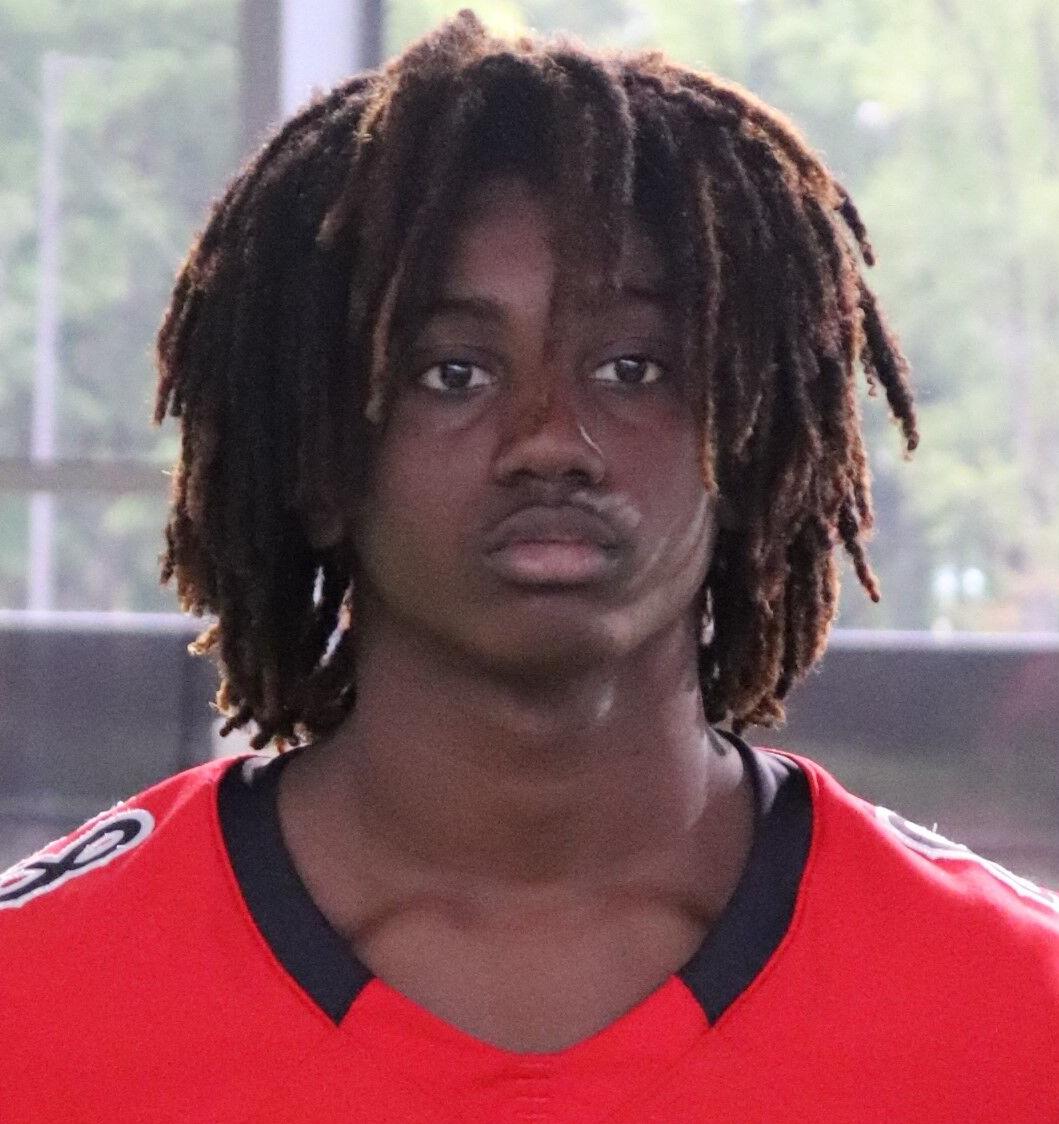 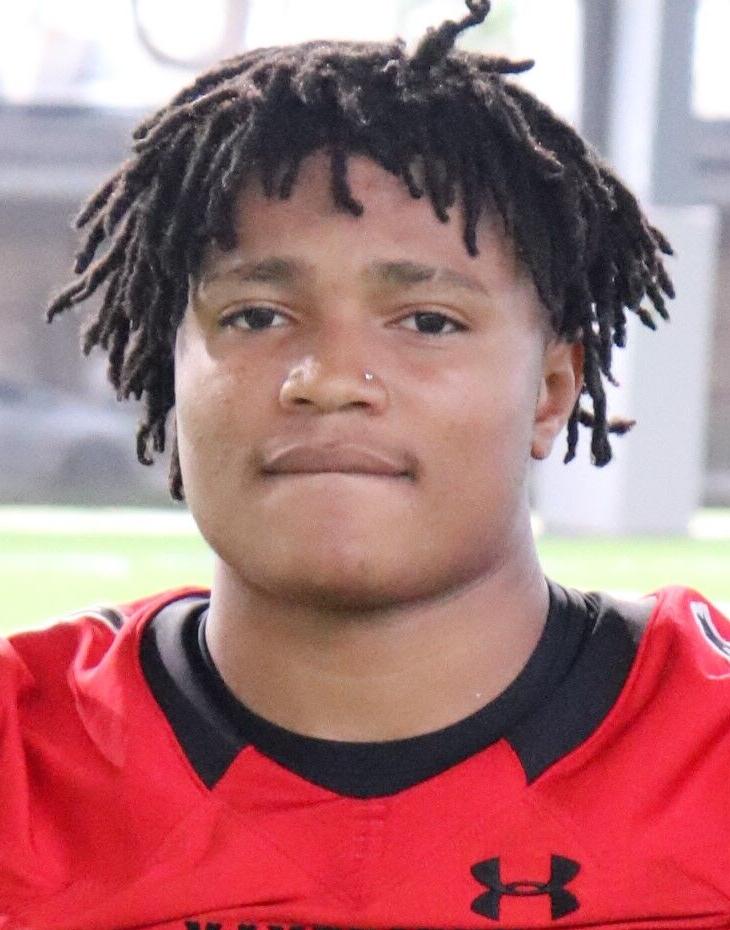 It’d be easy for Marshall’s football team to overlook Whitehouse this week as the Wildcats are currently 0-6 overall and 0-3 against district opponents.

Every game is a trap game,” Marshall head football coach Jake Griedl said. “They’re going to have a really good plan. Their coaching staff puts them in really good positions. They scheme each team specifically to what they feel like they do well and try to take that away. It’s not necessarily what you see is what you’re going to get when you’re watching film on them. How they played certain things against Hallsville is different than how they played against Mount Pleasant. It’s different than how they played against some of their other opponents just because Hallsville and Mount Pleasant are different. In terms of their base defense, there are a lot of times where it looks very different because they’re going to sell out to stop what you do best. That’s always part of the challenge to playing Whitehouse is self-scouting yourself to figure out what you do best and in essence, creating a sound game plan against yourself to feel like there’s a chance they do this and prepare for that. So yeah, regardless of record, they’re going to have a great plan and we have to prepare.”

So far this season, Marshall has outscored its opponents 141-124. The Mavs have thrown for 1,037 yards and rushed for 606. JQ Davis leads the rushing attack with 561 yards and six touchdowns on 101 carries. Michael Olvera is 58-of-102 for 840 yards, five touchdowns and six interceptions. Jacorey Smith and Domar Roberson have proven to be solid targets as they have combined for 44 catches for 836 yards and six touchdowns.

“Anytime someone plays Marshall, we’re going to get the best they’ve got,” Griedl added. “That is what it is. Again, our message to our kids this week has been constant, ‘It’s us vs. us.’ We’ll control what we can control. We need to get better in certain areas. We need to clean some things up. We control our effort. We control our energy. We control our execution. That’s where our focus is. Whoever lines up against us will get the best we’ve got and winning will take care of itself.”

Whitehouse’s Josh Green who has seen time at quarterback leads the team in tackles on the defensive side of the ball with 74, five of which have been behind the line of scrimmage. Defensive lineman Ladarius Pitts has three sacks on the year, 46 tackles and five tackles for a loss. Whitehouse has seven interceptions on the year, all of which have come from a different Wildcat.

Defensively, they have the same defensive coordinator they had last year so they look similar in terms of what they do but again, they’re unique in what they do because they set their defense solely based on what offenses do well. You have an idea of what you may get but until game time, you’re not really positive against Whitehouse. That’s why you’ve got to be great with your eyes as a coaching staff and you’ve got to be able to make those adjustments and communicate those to your kids so that they can go execute them.

Friday’s game is slated to kickoff at 7:30 p.m. at Maverick Stadium in Marshall.