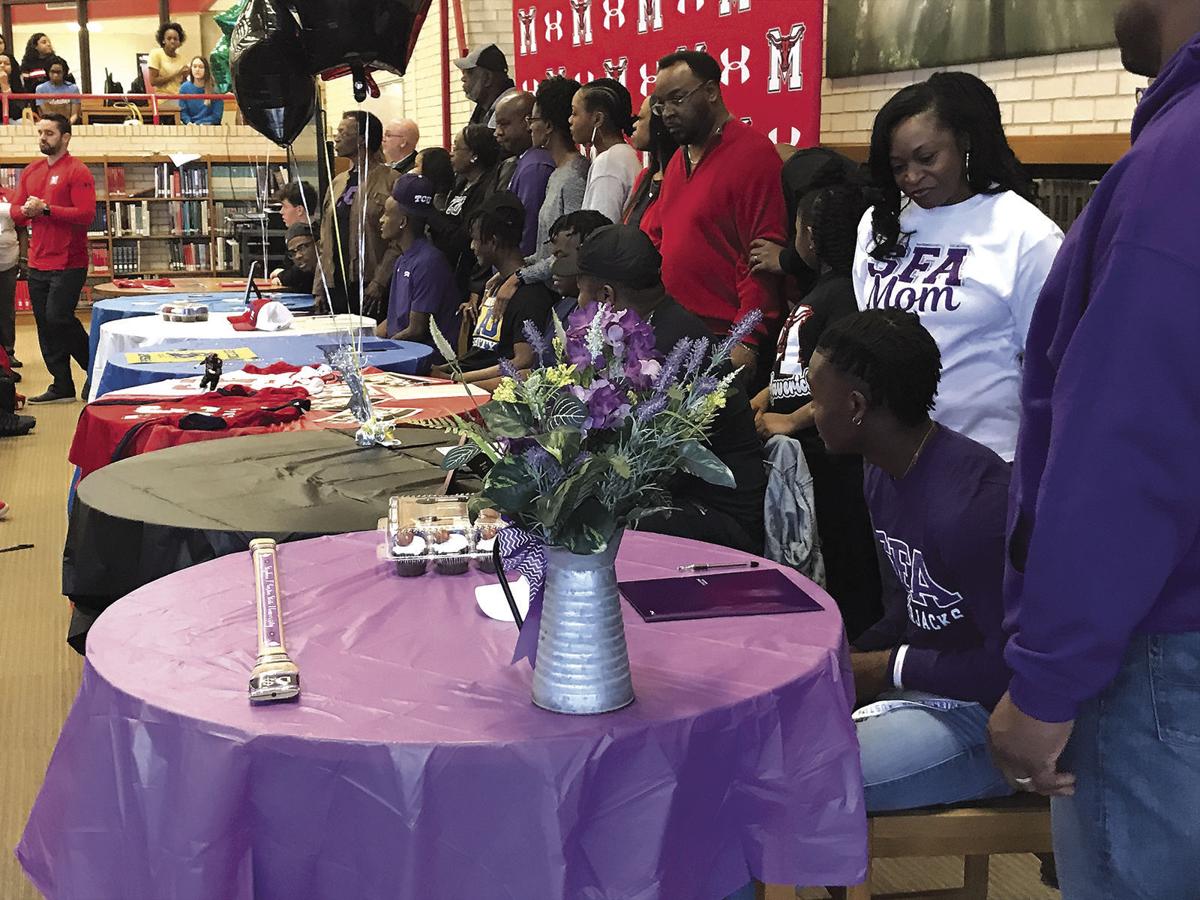 Marshall High School hosted its National Signing Day event in the library where seven athletes signed to continue their athletic careers at the collegiate level on Wednesday. 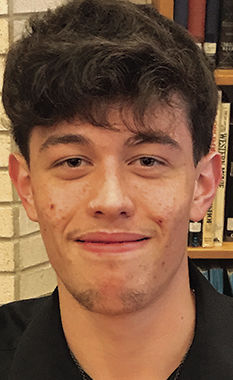 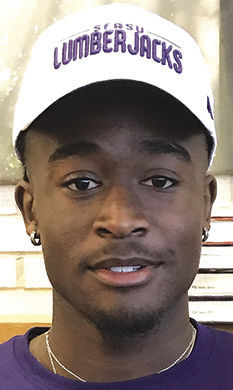 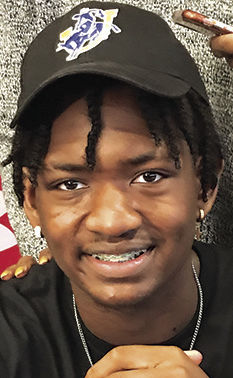 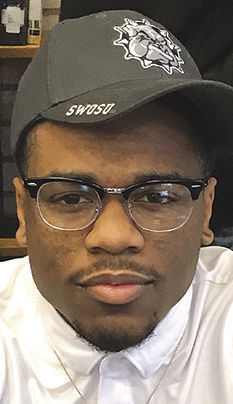 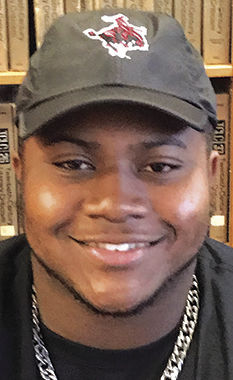 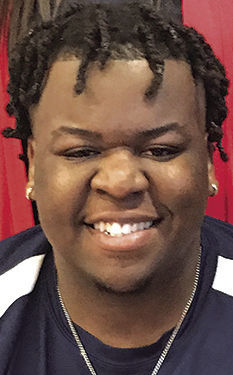 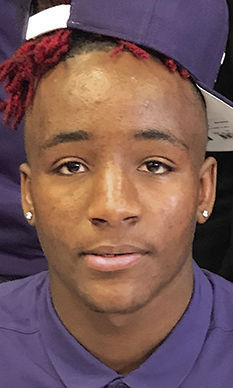 Marshall wide receiver and quarterback Savion Williams didn’t make his announcement until Wednesday when he put on the TCU hat and announced his intention to play for Horned Frogs.

“I want to come in as a freshman and contribute,” Savion Williams said. “I want to play as a true freshman.”

“If Savion keeps his head on right, which I fully expect him to do, he’s going to have a chance to play on Sundays,” Marshall athletic director and head football coach Jake Griedl said of Savion Williams. “I’m really excited for him and what he’s going to bring to the Horned Frog program.”

“Just the atmosphere and the way coaches treated me, it just felt like home,” Darius Williams said. “I’m just going to go work for my spot, just work hard.”

The former Maverick will be part of a Lumberjacks program that went 3-9 overall and 3-6 in Southland Conference play.

Kayce Hurd said he made the decision to attend Northwest Oklahoma State about two weeks ago.

“The environment is great, friendly people and it’s a home away from home,” he said.

The Rangers played all 11 of their 2019 games in the Great American Conference where they went 4-7.

“Kayce Hurd will be a force to be reckoned with at Northwestern Oklahoma State,” Griedl said. “He’s a big-time talent and at that level, he’s going to have the opportunity before it’s all said and done to be an All-American.”

“I love the football coaches there,” he said. “I have a coach there that used to go to school here too.”

The Panhandle State program went 3-7 overall and 3-5 against Sooner Athletic Conference opponents. The school is part of the NAIA.

“Landon is a blue-collar, hard working kid that this year, starting putting his size and his God-given abilities with his work ethic kind of mirrored up,” Griedl said. “So he’s created a great situation for himself at OPSU. So hopefully, with his ability, he’ll be able to play early.”

“I love their academics,” he said. “Their football is a good football and they have a good history of Marshall athletes. I want to come in and make an impact on the team and come in and get some playing time as a freshman and be a team leader.”

He’ll look to help the Muleriders build off their successful 8-4 season they had in 2019.

“James Washington, I think they’re going to have him either be a defensive end or an outside linebacker at Southern Arkansas,” Griedl offered. “His Athleticism and his ability to run in space is unmatched and obviously, with his range and length, he’s perfect for that position. I’m excited to see him at SAU.”

Jared Washington said he plans on battling for a starting position his freshman year at Southwestern Oklahoma State University.

“Talking to the coaches and talking to the players and being on campus, it just felt right being there,” he said.

The Bulldogs played all 11 of their games against Great American Conference opponents and went 3-8 on the year in 2019.

“Jared Washington, going to Southwest Oklahoma State, Jared is a burner,” Griedl said. “He’ll find his niche early I think on the field just because of his ability to run.”

White will be running up in the great white north in for the private university located in Tiffin, Ohio.

“Honestly, the coaching staff really made me feel like I was at home,” White said. “It will give me a chance of getting better, stronger, more dedicated as an athlete. I made the decision about a week ago. I was looking at other schools but this is where I felt at home.”

“Corey White, going to Tiffin University as a runner, Corey is a kid that has defeated all odds,” Griedl said. “He’s one of those kids that 20 years from now, you’ll see a movie about him overcoming life adversity and truly making something of himself. So I’m really proud of Corey and what he’s going to do at Tiffin.”

All in all, Griedl said he was pleased with this year’s National Signing Day.

“It’s awesome,” he said. “It’s just a testament to their work ethic and the opportunity that they’ve created for themselves at the next level. I’m really excited to see how they represent their new school and make Marshall proud.”