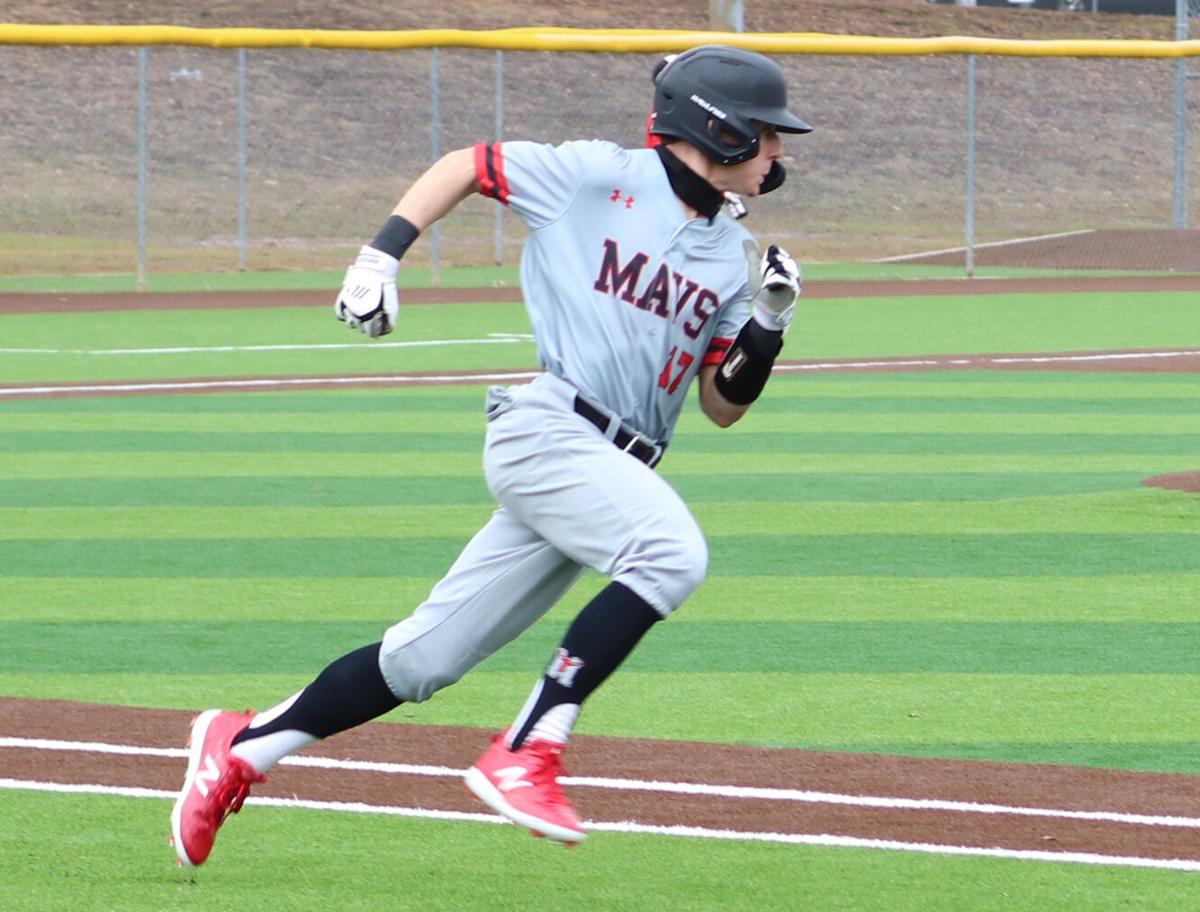 Dallan Shaw runs to third base in a game earlier this season for Marshall. 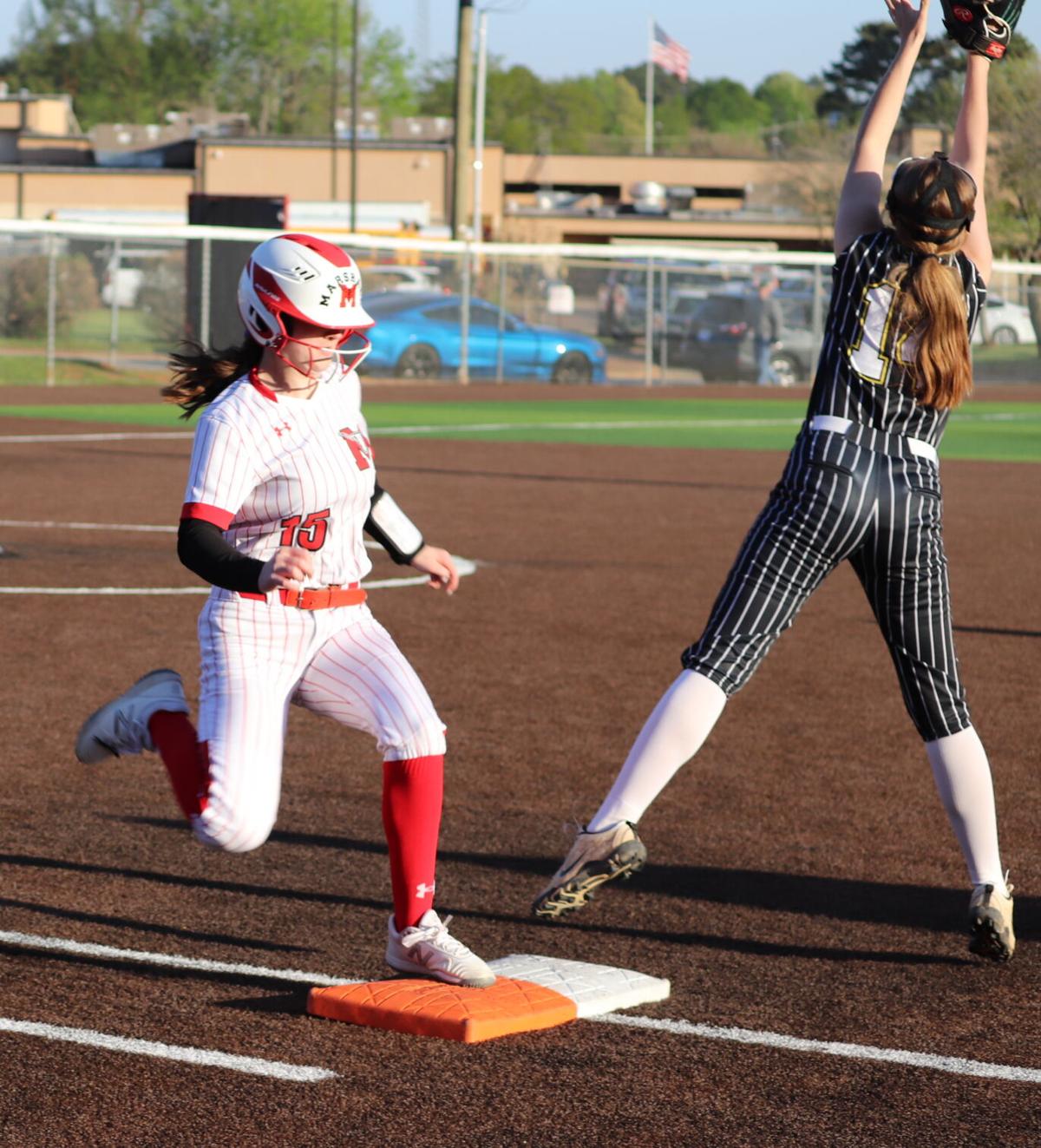 Maggie Truelove is safe at first base in last week’s contest against Mount Pleasant.

Dallan Shaw runs to third base in a game earlier this season for Marshall.

Maggie Truelove is safe at first base in last week’s contest against Mount Pleasant.

Another game was decided by one run for Marshall’s baseball team that defeated the Texas High Tigers in Texarkana in a 4-3 in eight innings. The game marked the 10th time out of the last 11 games to be decided by just one run for the Mavericks and it was the second straight game to go into extra innings.

The Tigers score their three runs on seven hits. Caden Miller was 1-for-3 and scored two runs. Jackson Halter went 1-for-4 and score the team’s other run for the day. Luke Smith was given the loss from the mound as he pitched all eight innings, allowing 4 runs on 13 hits, two errors and struck out seven batters.

The Mavericks are slated to return to action on the road Tuesday against Pine Tree. First pitch is slated for 7 p.m.

Marshall’s softball team came up on the losing end of a 6-4 final on the road against the Texas High Lady Tigers Tuesday night. The Lady Mavs are now 11-9 overall and 3-6 against district opponents.

The Lady Mavs have a bye Friday and will return to action Tuesday when they travel to Pine Tree to take on the Lady Pirates.